Fan goodwill and box office sales declined throughout the Star Wars sequel trilogy. So the success of The Mandalorian couldn’t have come at a better time. The show kicked off an entirely new way of exploring the Star Wars universe. Yet, most fans have no clue about the true inspiration behind The Mandalorian breakout character, the diminutive “Baby Yoda.” 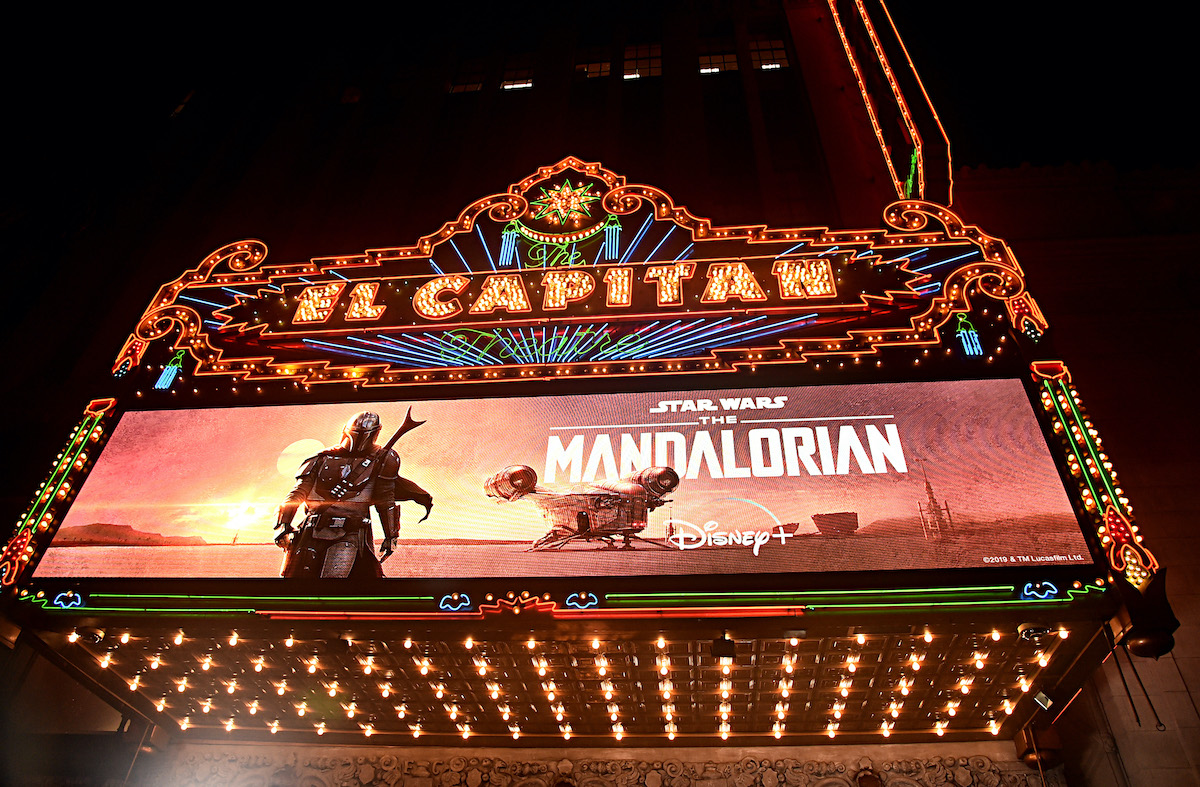 To maximize the character’s impact, Baby Yoda — or The Child, as the marketing eventually called the creature — was kept a total secret. Prior to The Mandalorian’s Disney+ debut, the focus was entirely on the mysterious bounty hunter played by Pedro Pascal. But once the show started, fans were instantly hooked, as Baby Yoda memes took over the internet.

Moreover, the storyline of The Mandalorian Season 1 revolves entirely around Baby Yoda. Mando goes against his initial mission and protects it at great personal and professional cost. And the little alien’s apparent Force powers tease at its greater importance to the galaxy. As such, fans expect to learn more about Baby Yoda’s homeworld in season 2.

#TheMandalorian is nominated for 15 Emmy® Awards including “Outstanding Drama Series.”

In a new interview with The Wrap, Lucasfilm president Kathleen Kennedy talked up the future of Star Wars. In particular, she shared a lot about The Mandalorian and especially Baby Yoda. After conceding that the tiny alien was always a part of the show’s focus, Kennedy dropped an intriguing glimpse into the character’s conception.

I was just talking to [series creator] Jon [Favreau] yesterday because we’re in a visual effects review, which we do every week going through shots. And I actually hadn’t realized that the movie Paper Moon was a big influence on Jon when he was thinking about this story. That is not necessarily a movie you would immediately go to, but the minute he said it, I was like, “Yeah, of course.”

Released in 1973, Paper Moon is a comedy-drama about a pair of con artists traveling through the Midwest during the Great Depression. At age 10, Tatum O’Neal notably was the youngest actor to win the Academy Award. And as it turns out, her character was a direct influence on The Mandalorian’s Baby Yoda.

Will Baby Yoda eventually turn to the Dark Side?

With The Mandalorian Season 2 centering even more on Baby Yoda, fans are wondering what the character’s true destiny is. Season 1 teased perhaps a darker edge to the creature’s abilities. One scene even sees it perform Force choking, a tactic primarily used by the Dark Side.

After all, Grand Moff Gideon’s (Giancarlo Esposito) possession of the darksaber indicates the Force will become increasingly pivotal. Might The Mandalorian fans even be in store for a battle between Gideon and Baby Yoda? With how expansive season 2 looks to be, it wouldn’t be a surprise.