The Hills’ star Heidi Montag admitted that she "sometimes" regrets getting plastic surgery after undergoing about TEN procedures at the age of 23.

Heidi, 34, participated in the chopping dance trend on TikTok. 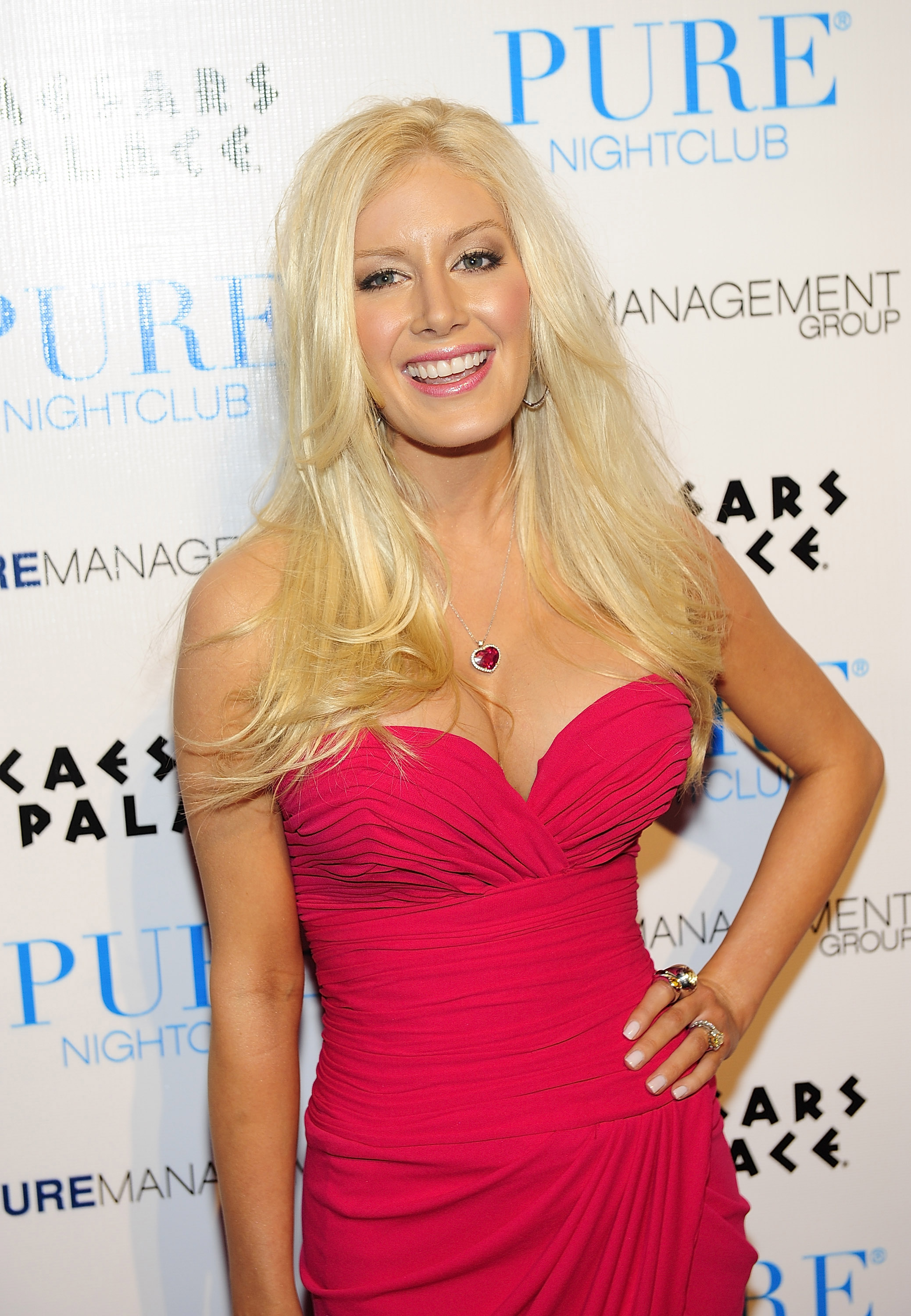 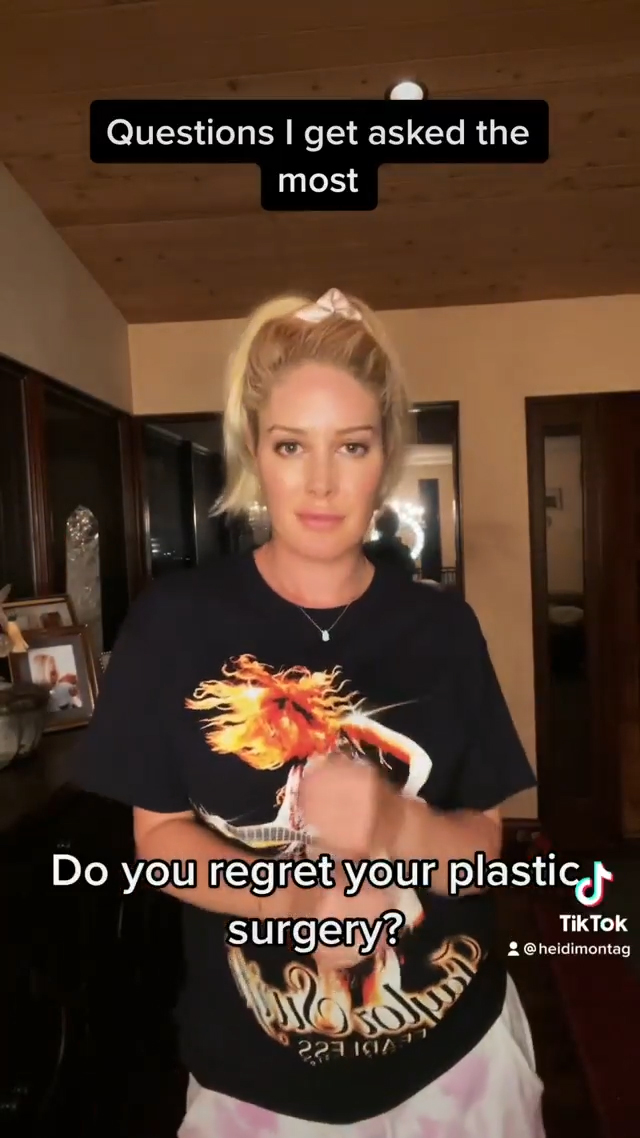 The Hills: New Beginnings star answered the questions that she has gotten asked the most.

While busting out the dance moves and banging her fists together to Hoang Read's The Magic Bomb, the reality star was asked if she regretted her plastic surgeries.

The TV star was then asked if "everything" on the MTV show was "fake?"

Heidi answered about ninety percent was fake, especially all of "Spencer and my fights."

She revealed that her relationship with her hubby Spencer, 37, depended on "good communication" and "prioritizing each other."

The TV star wrote that her relationship with Spencer was "true love."

At the end of the dance, Heidi smiled as she bounced her head back and forth, with her ponytail swaying too.

Heidi probably was not too happy when she and Spencer were blasted as “ungrateful a**holes” recently by Caroline D’Amore, 37.

During an episode of the Chanel in the City podcast, Caroline responded to how the reality star couple bashed the popular show.

Caroline told host Chanel Omari that their negative comments were “really hurtful and shocking and weird.

“It's hurtful to all the producers. You're literally going around saying, the show is terrible.

“And by the way, the ratings are really good. They're really high. And they're growing every single week.”

She continued: “Heidi and Spencer are going around saying it's the worst show and we need our ownspin-off. And we need to be on a show just by ourselves. And, you know, everybody sucks.”

Caroline added: “People put their lives at risk to film during a pandemic.

“Forget us who are all getting nice paychecks. And this and that.

"How about the entire production team? How about the producers that worked their butts off for you ungrateful a**holes.”

Spencer and Heidi tied the knot back in 2008.

Spencer recently slammed the show on the Hollywood Raw podcast with Dax Holt and Adam Glyn.

The TV personality described his New Beginnings co-stars as “idiots” and that the show was "so bad" because of "the cast."

He said: "The cast came back from COVID with these versions of themselves they wanted to Instagram post. They thought the cameras were there to promote.

"The cameras are there to follow their real lives, so it's not supposed to — this isn't a filter, this isn't how you want to look, what you want out there. These aren't skits you're performing, we're not acting." 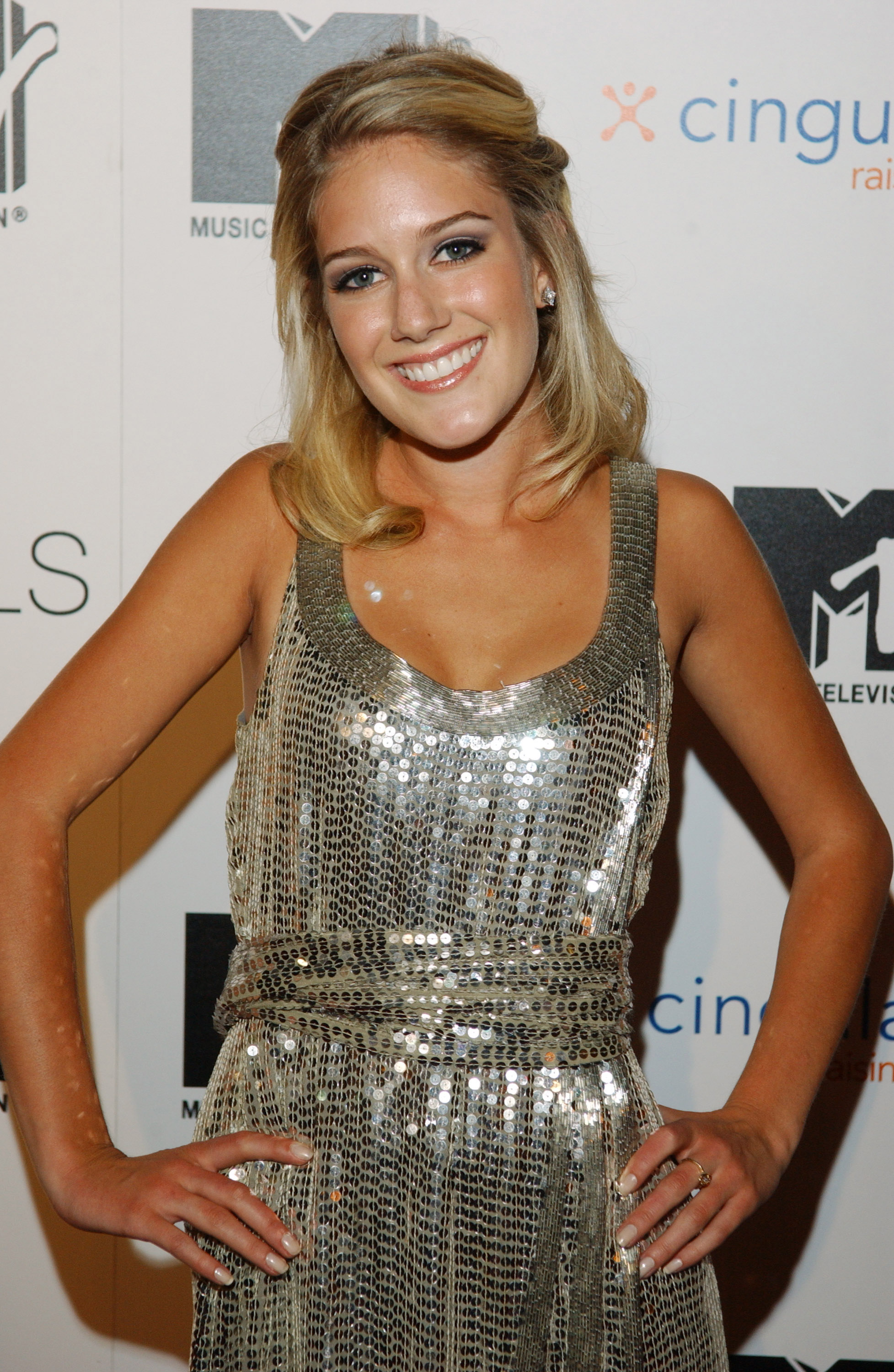 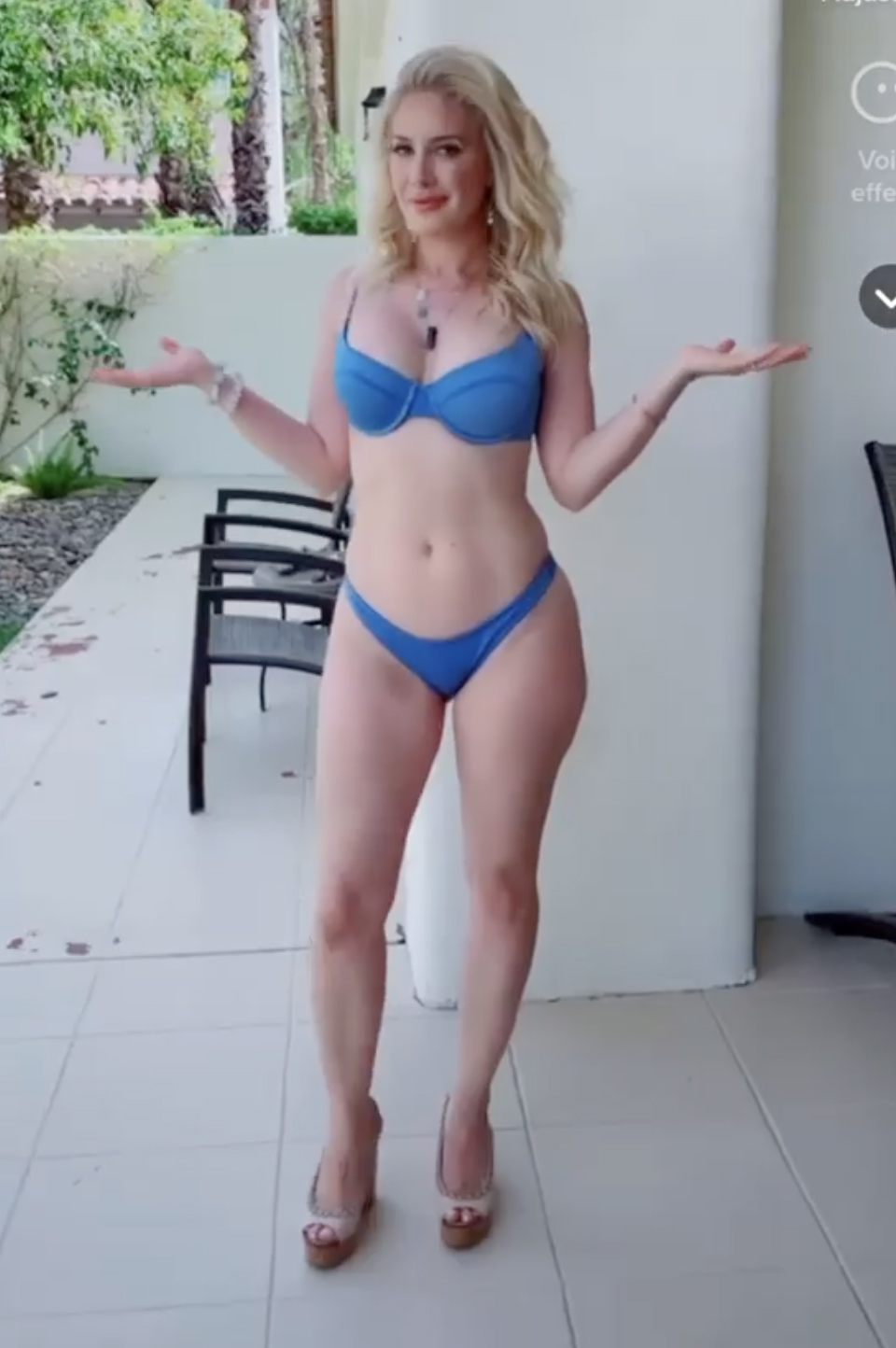 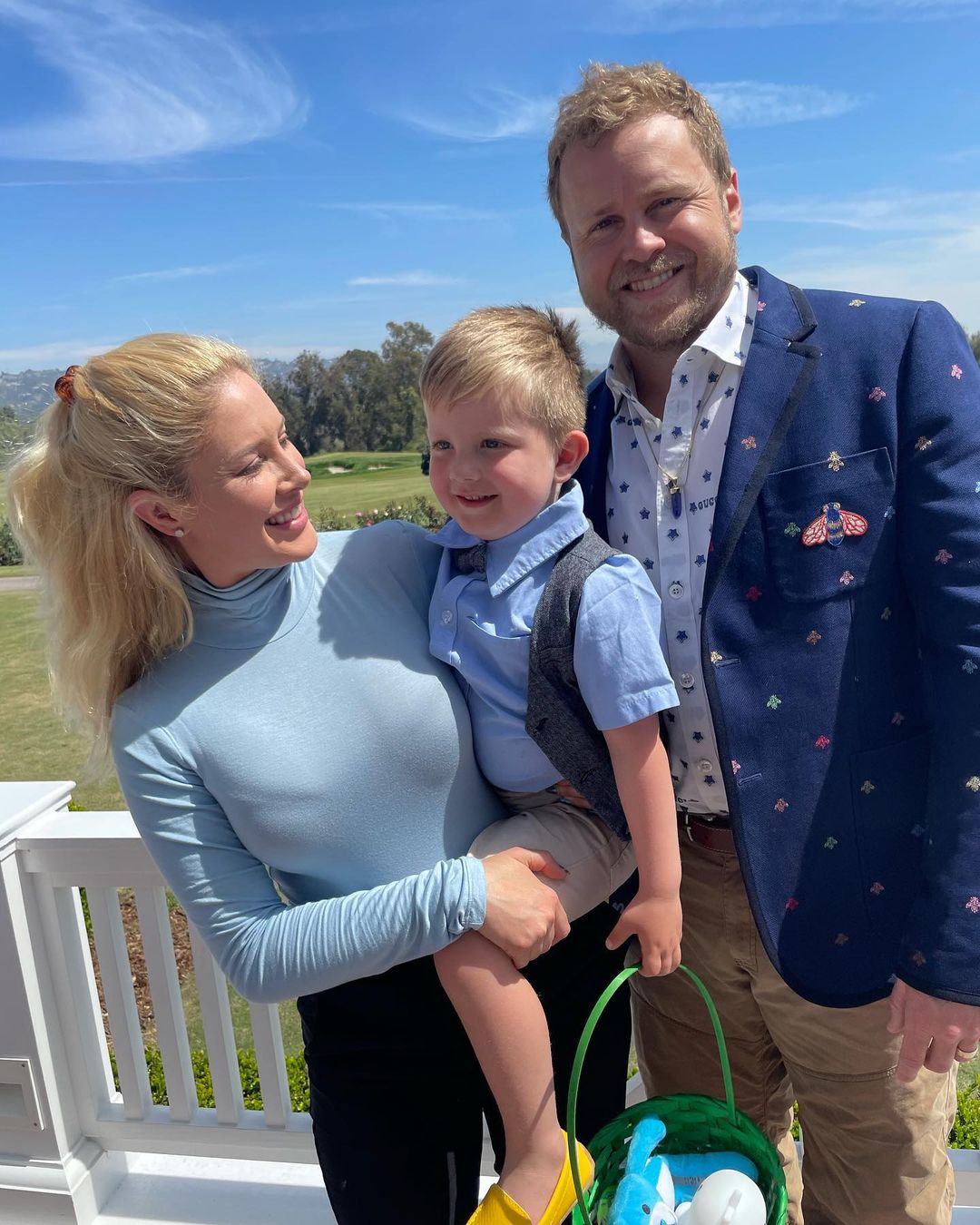