Ditching the fast cars for three vastly different boats, The Grand Tour hosts Jeremy Clarkson, James May and Richard Hammond began their voyage across the Mekong river. However, when times got tough, things all got too much for James May according to co-host Jeremy Clarkson.

The Grand Tour presents: Seamen shows the trio embark upon one of their most dangerous trips to date as they tried to get to grips with the rough waters of South East Asia.

As the hosts make their way across the Mekong River, and the connecting Tonlé Sap Lake it becomes all too clear the area has been hugely impacted by global warming, as the weather went from one extreme to the other.

As giant waves crashed over their boats, it became obvious that James May’s 1939 wooden river cruiser wasn’t suitable for the trip as tensions increased for the ex Top Gear presenters.

Despite the brutal conditions causing a number of setbacks, Jeremy Clarkson steamed on ahead in a recreation of Vietnam war-era patrol boat PBR. 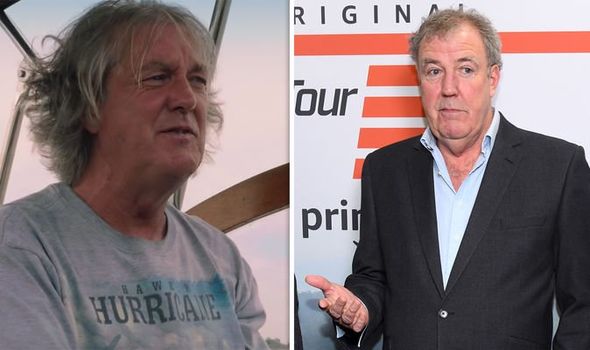 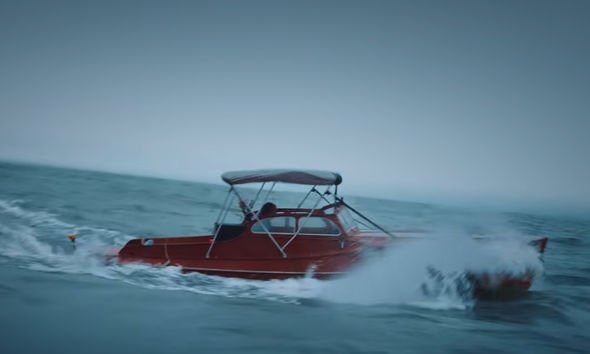 Richard Hammond reached the end of the river next arriving in a Miami Vice-style speed boat.

However, there was a huge gap between the first two hosts arriving and James May, causing some concern from Jeremy Clarkson, who drank “beer after beer after beer” waiting for his old friend.

when speaking to Express.co.uk, Jeremy Clarkson revealed he didn’t feel too threatened by the conditions, scoffing “I’ve been in rough seas… that’s not bravado”.

However, he had a very different story for James, who he claims threw a “temper tantrum” while filming. 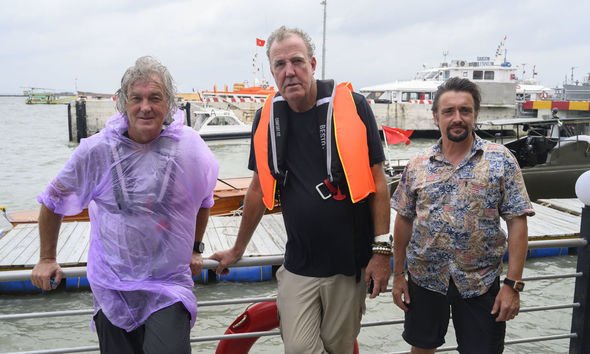 Clarkson said: “It took hours. There’s a lot of farting about when you’re filming.

“Then we all got separated, James had a temper tantrum and threw his radio in the sea, and I sort of plodded on and then just went really fast because I wanted it to be over, which actually seemed to make it better.”

However, when he ended the trip and there was no James, Richard, or even the film crew, the host began to worry.

“When I got to the end there was no camera crew waiting and that’s never happened, so that was when I started to think ‘hang on’.

“There was a long gap between me arriving and Hammond arriving, and even longer gap to James.

However, the absence of Hammond and May didn’t seem to phase him too much.

After saying he “worried” about the other two as he sat in the bar, he soon backtracked, saying he “didn’t care” about his co-hosts.

“I didn’t care about James and Richard,” he added.

“But the camera guys and the production team, they were really quite scared because those boats were sinking and four fisherman were drowning right by that river.”

Indeed, four fisherman were killed just “inches away” from where The Grand Tour had been filming, making the journey all the more risky for the hosts.

The Grand Tour presents: Seamen will be available on Amazon Prime Video on Friday 13th December