It’s been almost two years since Netflix released new episodes of The Crown but now the wait is over as season three arrives on Sunday, November 17. While the first two seasons received global plaudits, including two Golden Globe wins, the third will be led by an entirely new cast, including Game of Thrones star Tobias Menzies as Prince Philip. Here are all the details on why the actor has taken on the part from Matt Smith.

Who plays Prince Philip in The Crown season 3?

Menzies landed the role of Prince Philip having starred in some of the world’s biggest TV shows.

The 45-year-old landed a Golden Globe-nomination of his own for his portrayal of Frank in Starz drama Outlander.

As well as Outlander, Menzies became a fan favourite on HBO’s multi-award-winning drama Game of Thrones.

Add to the CV stints in AMC’s The Night Manager, Amazon Prime comedy Catastrophe and Netflix’s Black Mirror and Menzies heads into The Crown with a wealth of experience behind him. 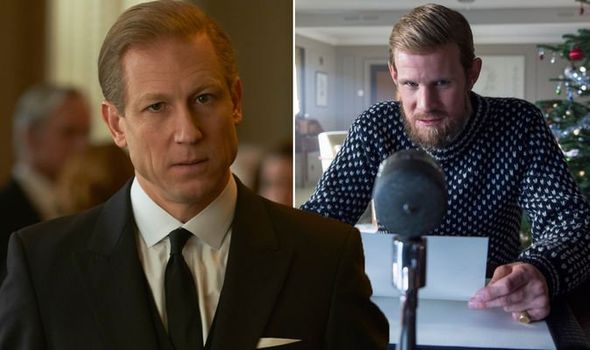 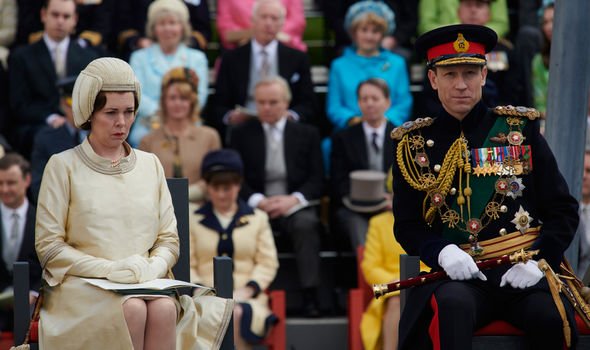 Ahead of the show’s premiere on Netflix, Menzies opened up on what fans can expect from Prince Philip, Queen Elizabeth II (played by Olivia Colman) and the series itself.

He told Entertainment Weekly: “Their marriage is more settled. It’s less about the kind of dramas of where their marriage is at, which was a big part of seasons one and two.

“This season I’d say our challenges come from outside (the marriage).”

Menzies also provided specific insight into one episode in particular fans should keep an eye out for. 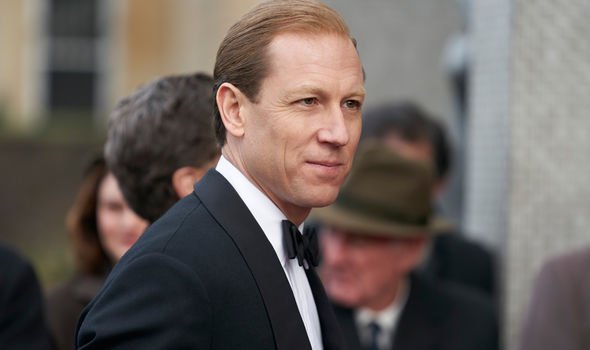 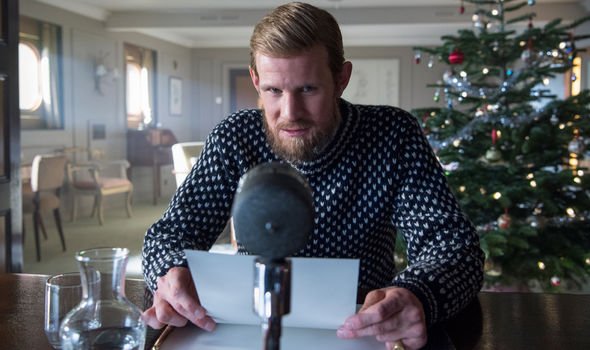 He added: “Episode seven of this season is all about the moon landings, which happened in 1969.

“Peter (Morgan) [creator] sort of uses that event to explore Philip a little more and where he’s at in his life.”

While fans will have to wait until season three drops to find out exactly what will happen to Philip but one thing is for sure, Menzies will be back for another season.

Netflix announced season four would go ahead with the same cast as season three, meaning Philip will not be recast once more.

Why did Tobias Menzies replace Matt Smith on The Crown?

It was no secret The Crown bosses would be replacing its cast after season two and it’s a decision Smith has spoken openly about.

In an interview with IndieWire in 2017, Smith referenced his handover of the role as The Doctor in Doctor Who to Peter Capaldi.

The Crown star said: “I am aware of what it’s like to hand over a part you really like playing to someone else,

“I always knew that was going to be the case, and actually as an actor, I am quite happy.”

He added: “I am quite pleased about it because, being honest with you, the idea of spending six seasons on anything makes me feel a little jitter.

“I think if they pull off this feat of TV where every two years they change the cast — what a wonderful thing to be part of.”

Besides Menzies taking the role on from Smith, there have wholesale changes in the rest of the cast.

As mentioned earlier, Oscar-winner Olivia Colman will play The Queen.

The Crown season 3 is released on Netflix on Sunday, November 17.