The Circle's Hashu was left gutted as he realised that he's fallen for Manrika – but he can't tell her as he's playing as his uncle Syed.

The Birmingham lad secretly professed his love for Manrika, but has not been able to admit his feelings to the 24-year-old recruitment consultant because he is a catfish on the show. 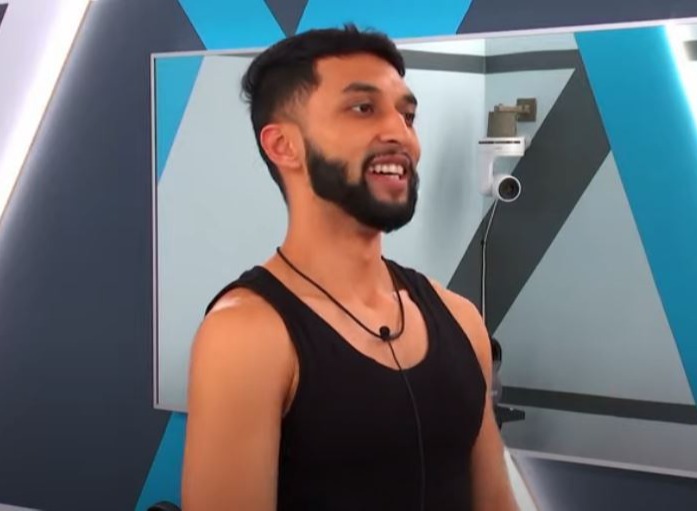 Hashu, 28, is playing his restaurant owner uncle Syed – the sweet old man who makes everyone laugh.

He admitted earlier on in the series that he fancied the Brummie lass, saying that she was instantly his type when he saw her profile pic.

Unfortunately, uncle Syed aka Hashu can't declare his feelings to Manrika without revealing his true identity.

In Wednesday's episode, the pair cemented their bond in a private chat -with Hashu getting back into character as the friendly old man. 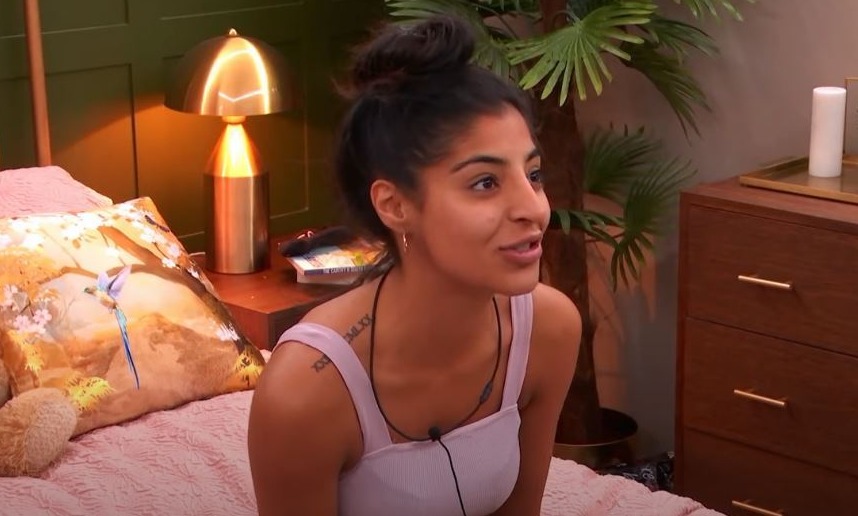 Viewers saw Hashu ponder on whether to tell Manrika that he'd been thinking about her a lot.

He said: "Should I say I've been thinking about her a lot? No, that's more me innit rather than uncle Syed."

The YouTuber then quizzed her on her flirty relationship with fellow contestant Felix, who is played by military policewoman Natalya.

He said: "Obviously the whole dynamic with Felix is making me feel ahhhh.

"It will be great to know where she stands on the Felix situation." 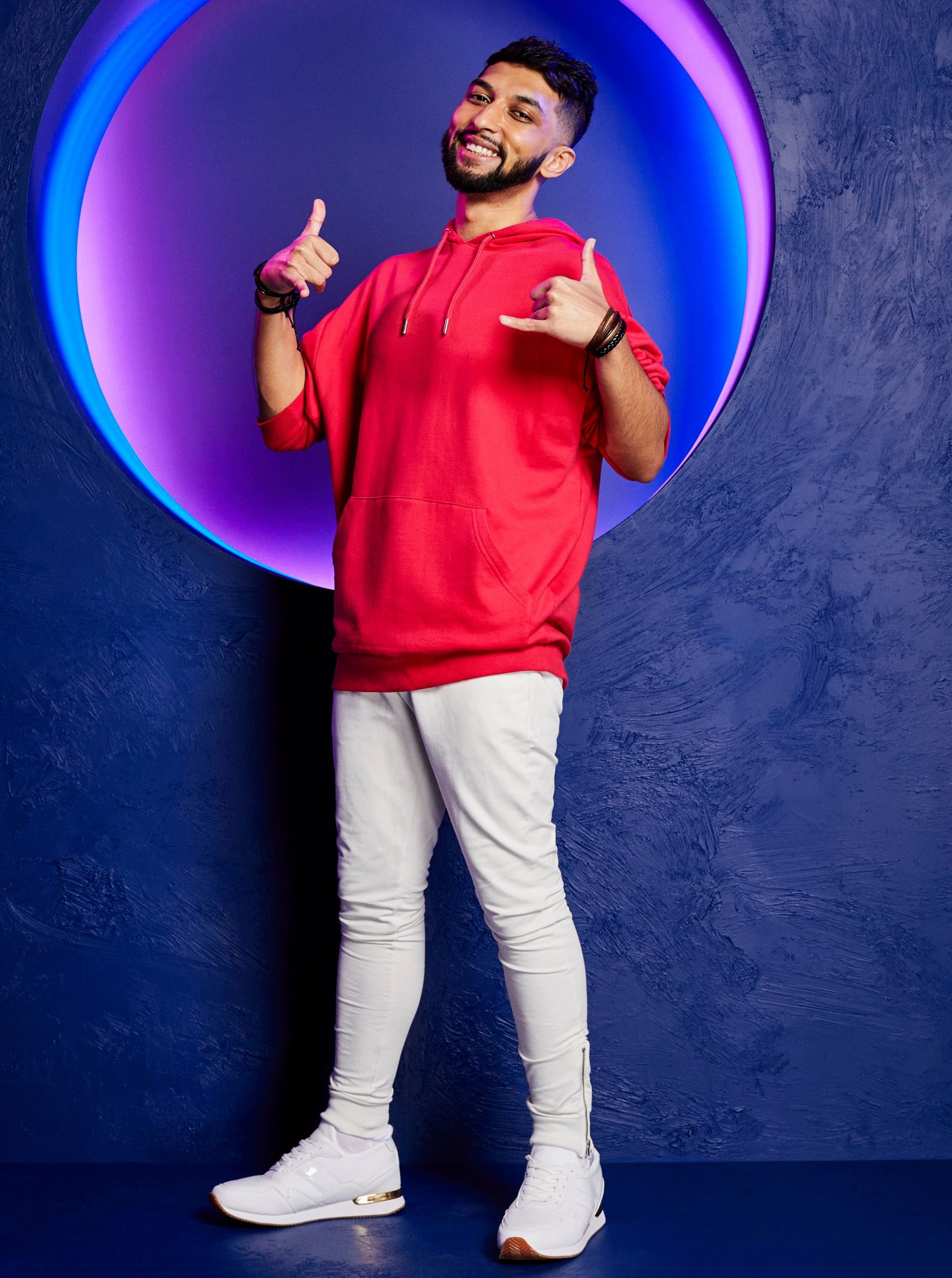 A thrilled Hashu told Channel 4 viewers: "Your profile picture makes me smile to you know."

However, at the end of last night's episode the contestants were given a poetry task.

The Circle has it's first couple after Manrika and Felix decided to couple up, not realising he is actually a catfish played by Natalya. 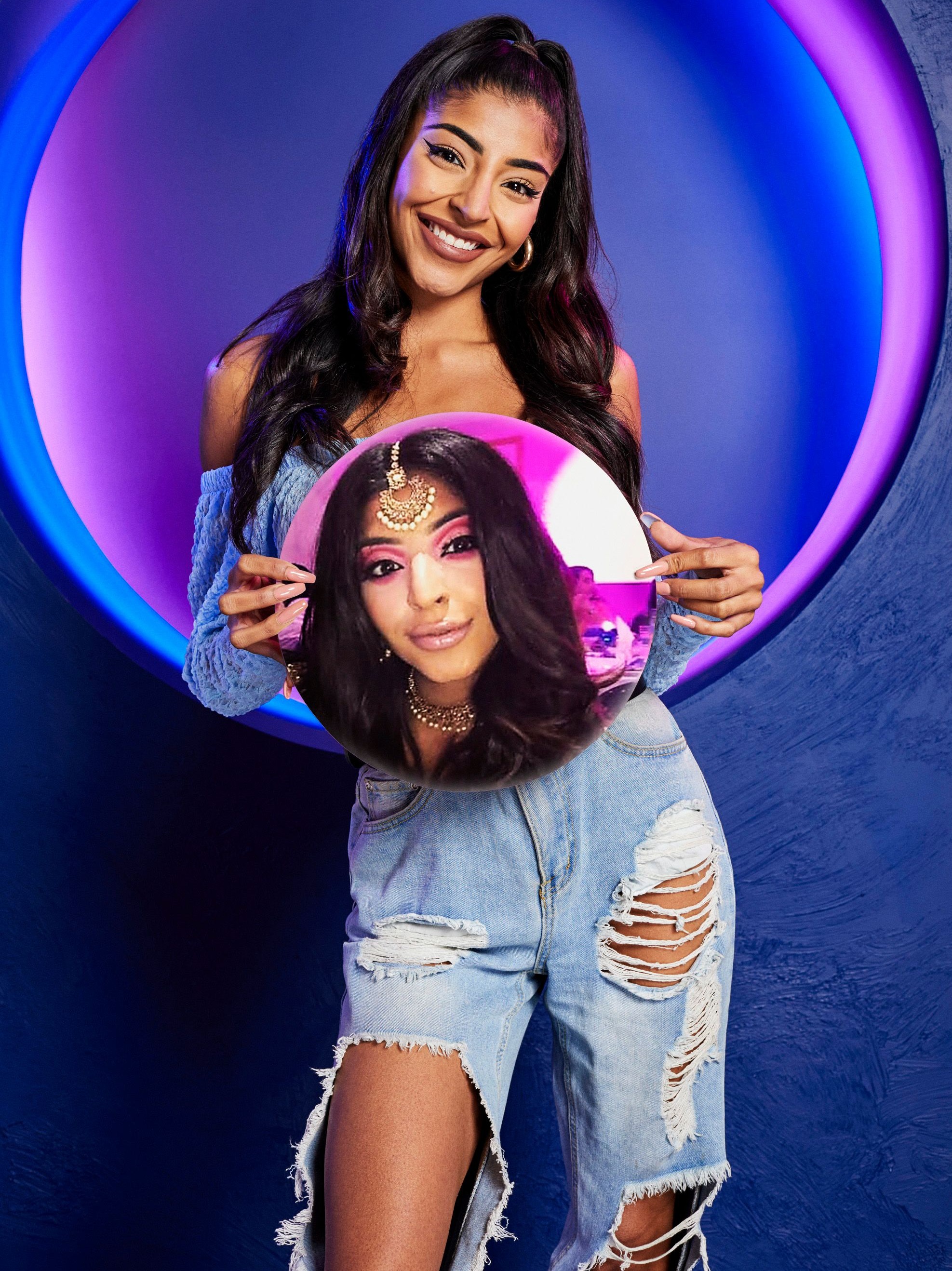 The pair joked about planning their wedding with Felix firmly asking Manrika to "officially couple up".

Manrika then slid into Felix's DM's and confirmed that she'd be his girlfriend in the virtual romance.

However, one player was not pleased about the new partnership. 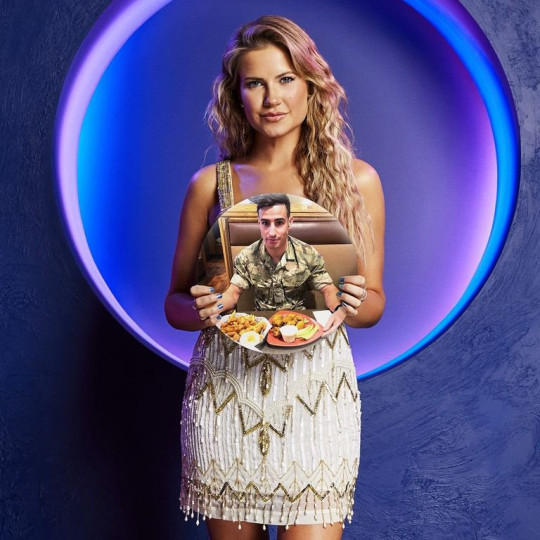 Hashu also secretly professed his love for Manrika with a romantic poem of his own, comparing her to a "shooting star" – revealing his feelings only to the camera.

Viewers will have to tune in to see if Hashu will reveal his true feelings to Manrika.

The Circle airs at 10pm on Channel 4, except for Saturdays.

'Counting On': Fans Are Shocked By Jinger Duggar and Jeremy Vuolo's Age Difference