A runner up of The Circle, Tim Wilson, has slammed Channel 4 for “abandoning him” after the show.

The 59-year-old theology professor, who came third on the last series, which was won by Paddy Smyth, claims he was left him feeling “miserable” and unable to go back to his old life. 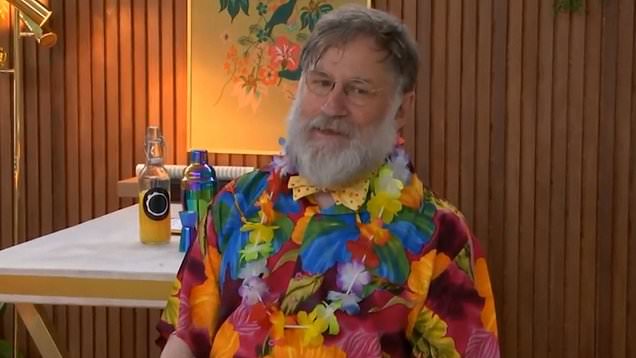 Speaking to The Guardian, he revealed: “I had the most wonderful edit and I loved the experience, but I hated what happened afterwards.

“I was left feeling wrung out and abandoned. I have never been quite so miserable in my life.”

He continued: “When people come out of these shows, what are they left able to do? They can model Asos bikinis … But I can’t go back to the life I had before.” 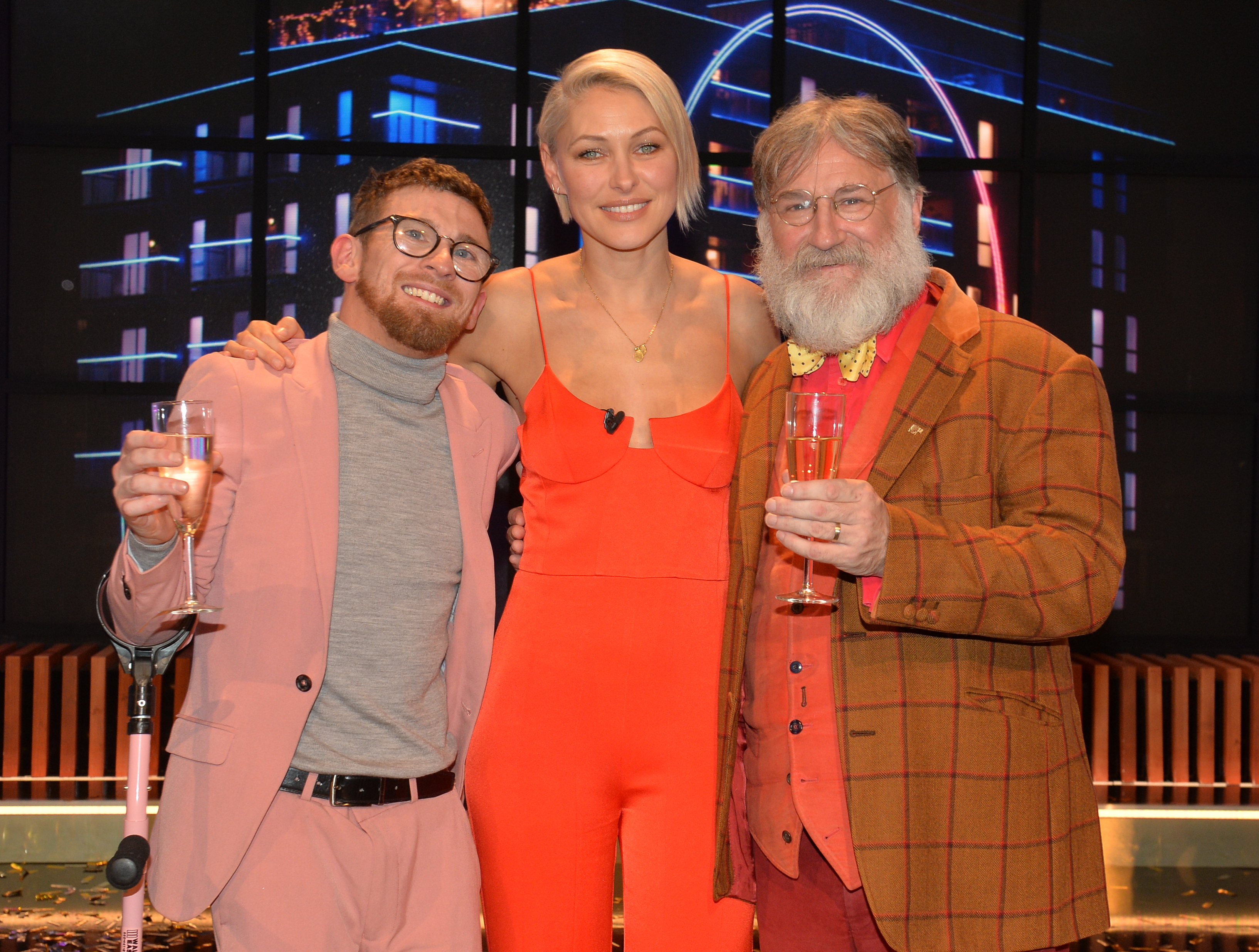 Following his experience after being on TV, Tim is campaigning for a change in reality TV, saying the “exploitative” nature needs to be “softened”.

Tim was the most popular player on the show, which is hosted by Emma Willis, and favourite to win until Paddy joined.

Despite not getting the top prize Tim was awarded £30k after securing the Viewers’ champion title for being voted the most popular by those watching at home.

The academic proved, who joked he is a cross between "Santa and Mrs Doubtfire", was a huge hit with viewers from the get go and there was some backlash when he didn’t win.

The show was just the latest interesting life experience for the former UKIP member – he was a monk until being kicked out of the monastery when he was offered a place at Oxford University.