Emma, 43, over saw the live launch of the second series of The Circle last night, the Channel 4 game show which sees strangers enter an apartment block to try and win £100,000. The popular presenter took on the reigns of host from BBC Radio One stars Maya Jama, 25, and Alice Levine, 33 and it seems her new role went down a hit with viewers.

After introducing the first eight contestants of this year’s series, Emma unveiled the big twist of the night which saw Richard, 63, move into his the block of flats.

Having been a star of This Morning for many years alongside his wife Judy Finnigan, 71, the television veteran has become somewhat of a national treasure.

Further twists revealed included Emma telling fans of the show they get to chose who Richard will play as; a heart throb of the same namesake, or a young woman called Judy.

The results of the viewers decision will be announced tonight, but the launch show gave the programme its best viewing figures to date in a first for the Channel 4 series. 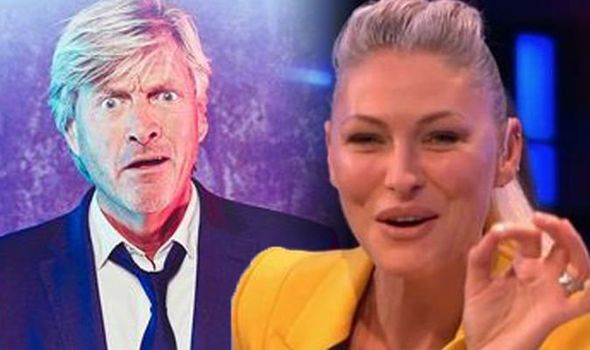 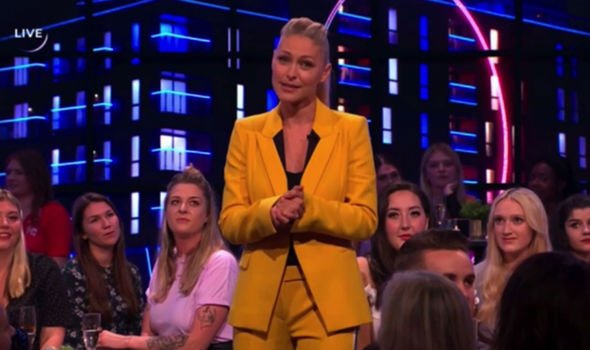 An average audience of 1.2 million viewers tuned in to watch the former Big Brother host present yet another reality programme.

This was up on last year’s opening episode, which only managed to draw in one million viewers.

It seemed The Circle’s return was also greatly appreciated by a younger audience as 24.2 percent share of 16-34 year olds watched the premiere during the time slot.

Show bosses will be hoping the viewing figures continue to rise over the next three weeks as the popularity contest sees contestants enter and leave the game. 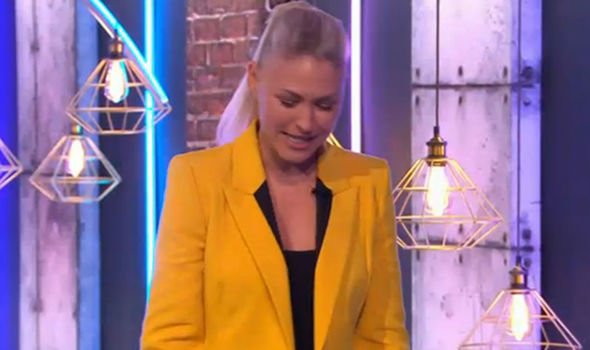 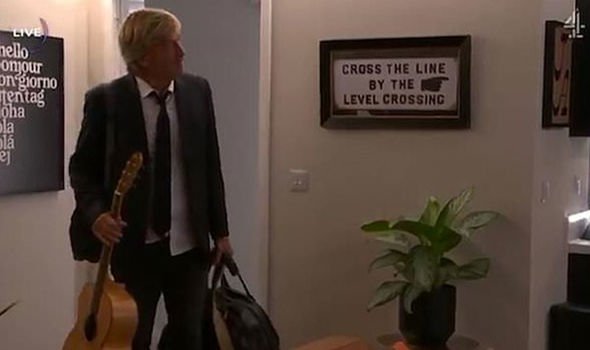 Only communicating via a social media platform, the players can either pose as themselves or someone completely different with their fellow contestants none-the-wiser.

Last night, viewers may have thought Emma was playing the game herself as she donned a new look from her usual short, pixie cut hair-do.

Sporting a long, blonde ponytail, the host wore a mustard yellow jumpsuit to get the new series of the reality programme underway.

Viewers were a little perplexed by the get up however and quickly took to Twitter to comment on Emma’s new appearance.

A third declared: “#TheCircle WTF has Emma done with her hair? I don’t like it!.”

While a fourth wrote: “Is Emma planning to take part in a “Kill Bill 3” audition after the show? #TheCircle.”

Richard’s inclusion in the process also went down a storm with fans of the show, who eagerly place their votes on who the Good Morning Britain star should play as.

Speaking about entering the game, the This Morning star said in an interview released by Channel 4: “I get asked to do all kinds of things all the time, and usually the answer is, ‘No, thank you’, because it either sounds a bit boring, or I’ve kind of done it before.

“This is genuinely different. I was aware of the programme. I’d seen a little bit of the last series, and I read quite a lot about it. I was quite intrigued by it at the time and it got some very interesting write-ups.

“It’s not your normal reality show. It’s got quite a lot going for it intellectually as well as being a lot of fun.”

The Circle continues tonight at 10pm on Channel 4.