Presenter Bradley was left red-faced during Wednesday's instalment of the ITV gameshow. 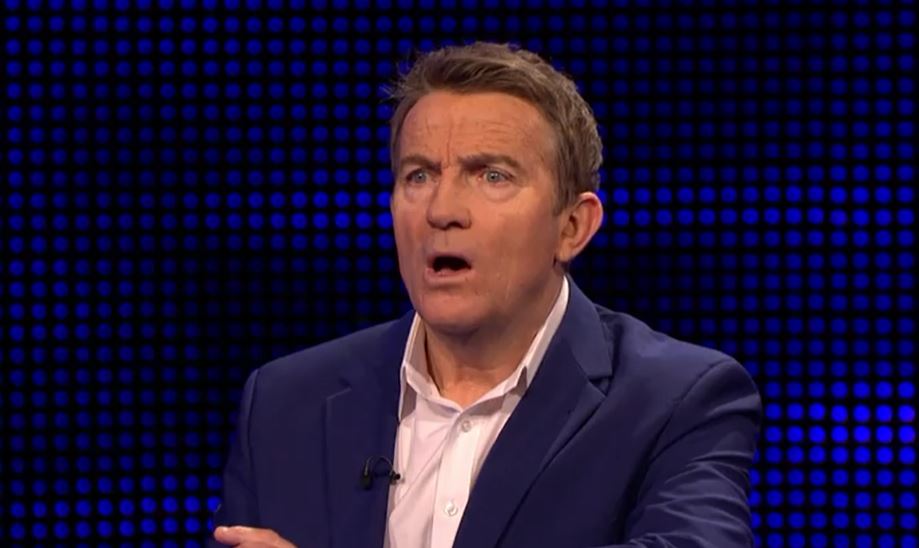 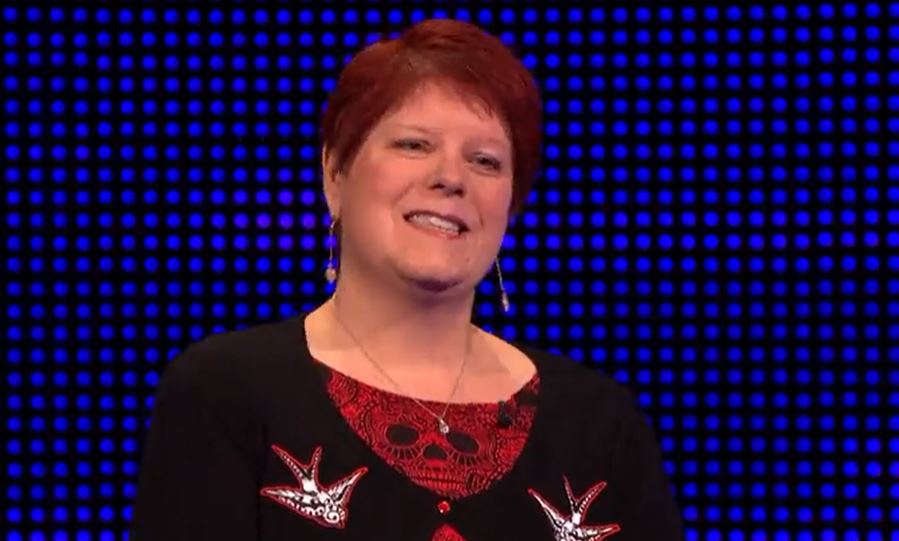 Denise was up first to face chaser Anne Hegarty aka The Governess.

But before she did the cash builder, Bradley quizzed her some questions about her job role as an online retailer for retro computer games.

The game Jet Set Willy is a platformer game from 1984.

It features a protagonist named Willy who has to tidy his house after a huge party.

Willy explores his huge mansion which is filled with various fantastical creatures.

He must clean up so that he can finally get some sleep.

There was more flirty comments later in the episode, as contestant Edwin teased Anne.

Edwin said he had dressed up in case he faced the "lovely" Anne, who is always suited and booted on the show.

But his flirty banter didn't do it for Anne, who immediately took issue with his outfit once she was in her seat.

But Anne snapped back: "I need you to fix your collar before you flirt with me!"

As Bradley helped the contestant fix his tie, Anne said: "Whenever you're ready boys!"

Sadly, Edwin's efforts were in vein as Anne caught him, sending him home before the Final Chase. 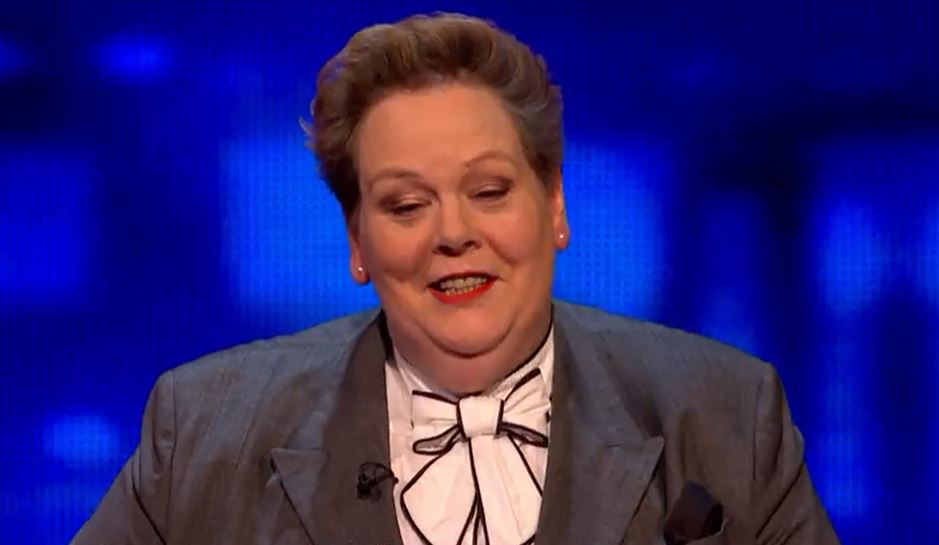 Coronation Street spoilers: Rapist Josh is stabbed in prison riot – but David denies it was him