On the heels of Fox’s cancellation of freshman series The Big Leap on Friday, members of the cast including Scott Foley and Ser’Darius Blain are sharing their reactions to the news.

“Thanks to all who watched and believed in #thebigleap,” Foley, who portrayed Nick Blackburn, captioned an Instagram video. “I love this cast and will miss seeing your faces on a regular basis. And @lizheldens and @jasonwiner, gimme a call, I’ll fly with you.”

His costar Blain, who starred as Reggie Sadler, was grateful for the experience while sharing Deadline’s cancelation announcement.

“BEAUTIFUL PEOPLE; THANK YOU🙏🏾,” Sadler wrote. “I had the time of my life with the best humans. Living a life I couldn’t even dream of with GIANTS daily. God is good. Thank you for watching. Want you to know we had a 100% @rottentomatoes score. Nobody’s ever done that. We made REAL shit and I’m good with it. I wasn’t supposed to be here… #Grateful”

The Big Leap was a show-within-a-show that took viewers on a journey of self-acceptance, body positivity, and empowerment at any age. It was described as a modern tale about second chances, chasing your dreams, and taking back what’s yours. The show revolved around a group of diverse, down-on-their-luck characters attempting to change their lives by participating in a potentially life-ruining reality dance show that builds to a live production of Swan Lake.

Read their posts in full below. 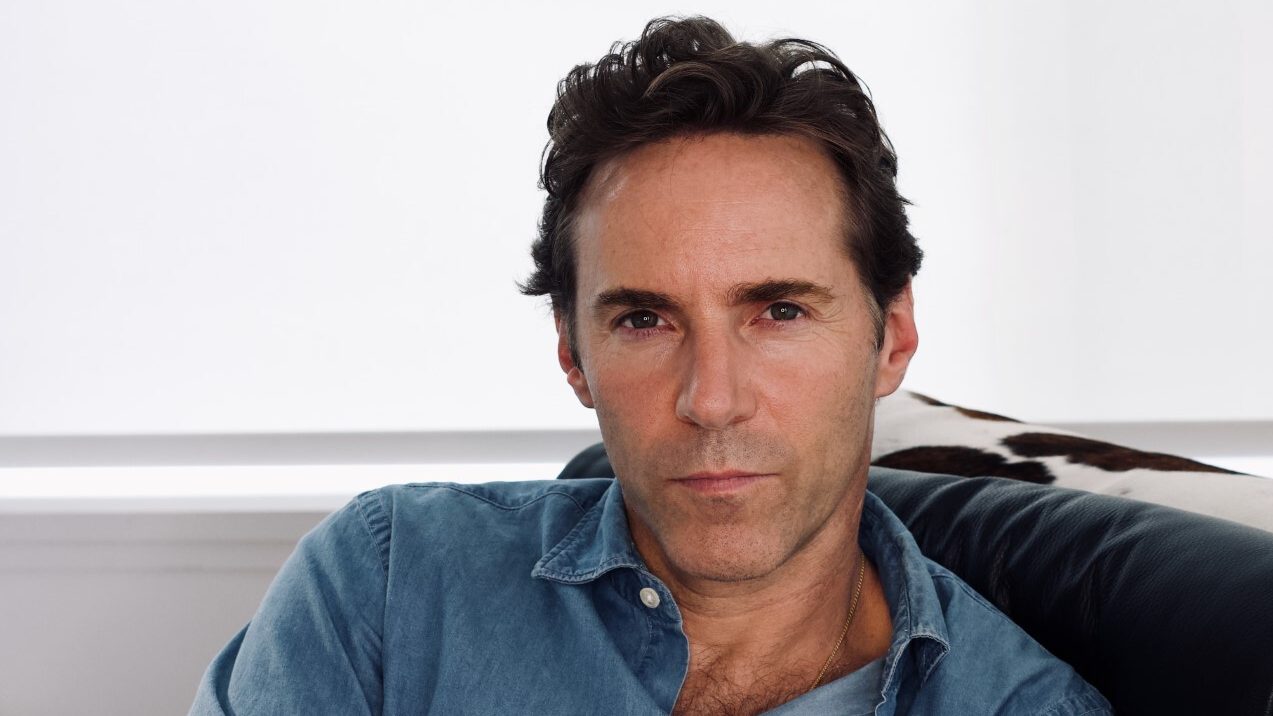 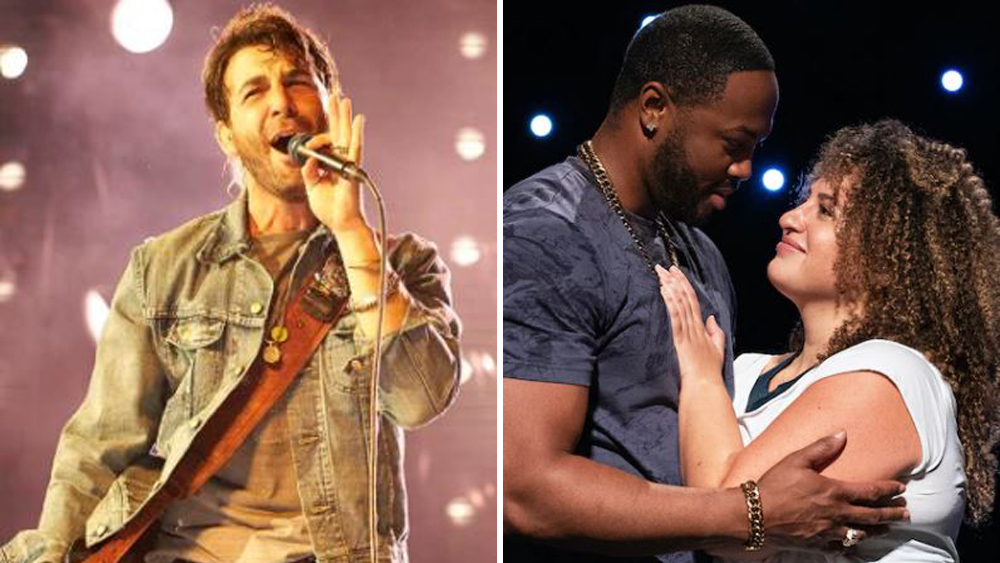 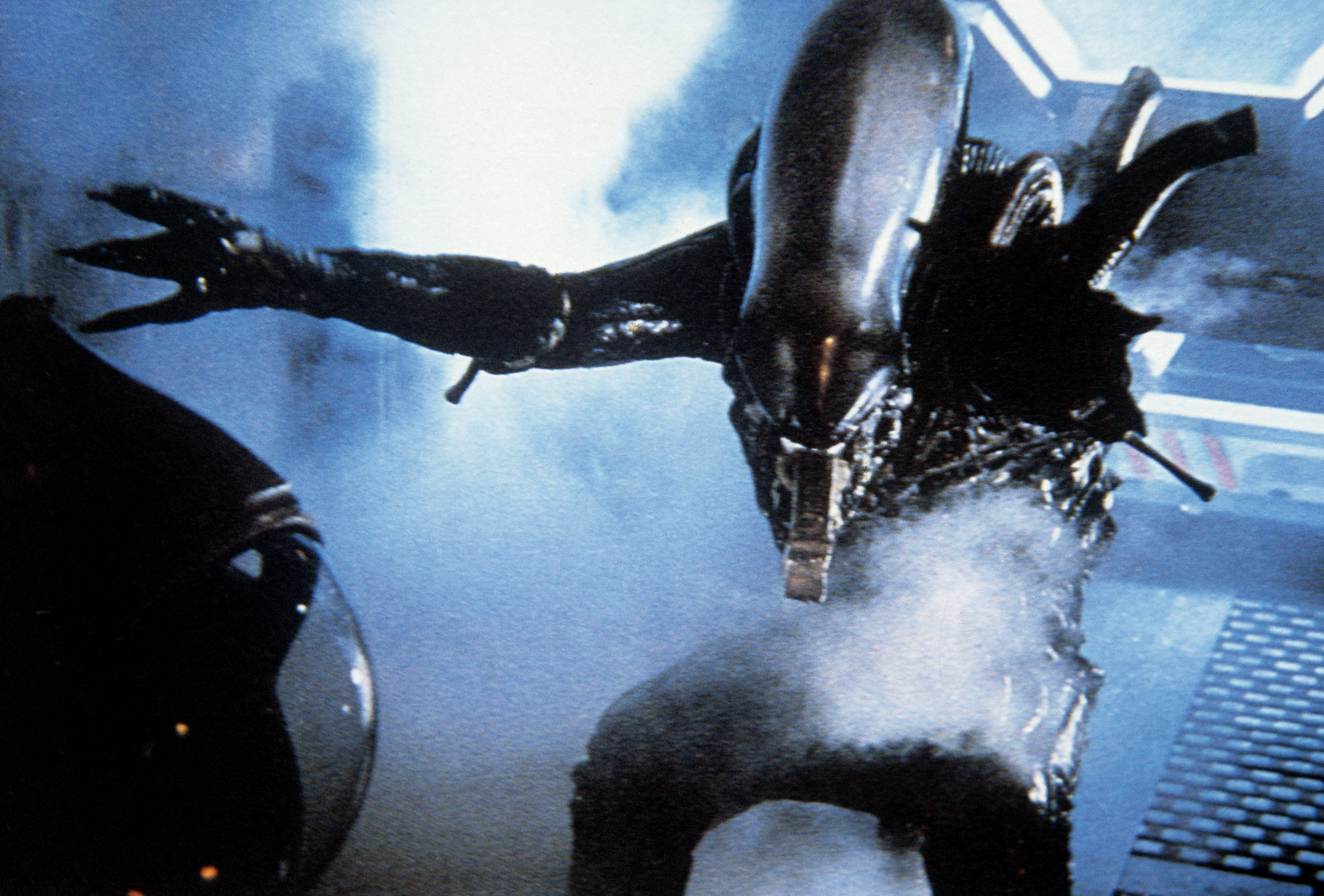 Vikings season 6 release date, cast, plot, trailer: Will there be another series?