The Big Bang Theory brought the stories of Sheldon Cooper (played by Jim Parsons), Amy Farrah-Fowler (Mayim Bialik), and the rest of the cast to an end last month.

After many years yearning for a Nobel Prize, both Sheldon and Amy got on stage to accept their award – before Sheldon made a truly emotional speech to his friends.

Amy and Sheldon had one of the better endings in the show, as they went on to live together in a happy marriage.

Writing on her blog GrokNation, Mayim spoke about the desire to mark the end of her time on the show by purchasing something special.

However she confessed she wasn’t used to spending money, and struggled coming to terms with the notion of doing so.

She explained: “I just finished nine years on a show that changed my life.

“I let myself think about how it might be nice to have something I could look at to remind me of the show.”

Eventually in the blog post Mayim said she decided to “work on this muscle of kindness” to herself.

She continued: “It’s a muscle I don’t flex a lot, but I do have a sense of accomplishment about trying something new while still remaining true to myself.

“I don’t know that I got over my hesitation or distaste for buying myself fancy things. I still feel weird about it if I’m being perfectly honest.” 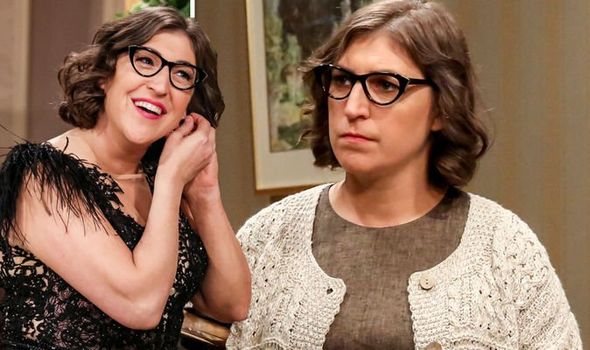 Most recently Mayim’s on-screen husband Jim Parsons spoke to Variety about why he stopped playing his character, Sheldon, after so many years.

The end of the series was announced shortly after Jim left his role of Sheldon, and on the exit he explained: “I played the s**t out of that character.

“And some people could have done it longer probably — I don’t mean our show, but this relationship with the character.

“But I feel like we really wrung that material for what it was.”

He also added: “No matter how successful you are, even if you’re a huge success in movies, you don’t get to check into the same parking space for 12 years. 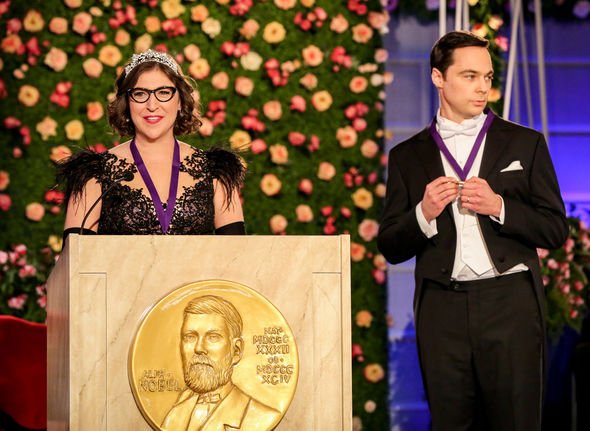 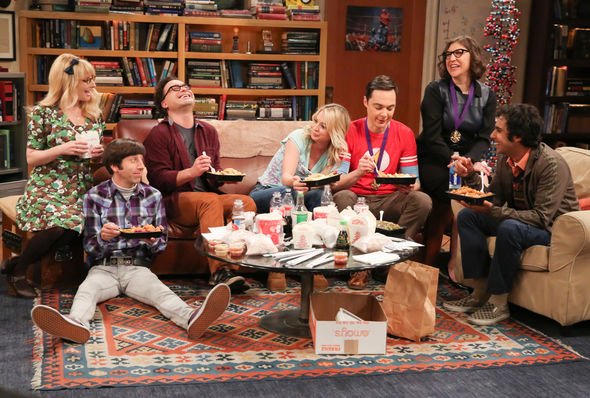 “This is not how someone in a creative profession normally gets to behave.

“Most human beings crave that structure, so I can see how it causes some hurricanes in the heart.”

Jim has now moved on to Ryan Murphy’s The Boys in the Band – which follows a group of gay men in the 1960s meeting for a birthday party.

Jim’s last comment on leaving the show was: “That was tough. That was the first… miniature death.”

The Big Bang Theory season 12 is available on CBS and All4.

Brec Bassinger Reveals Why Stargirl Isn't Like the Other Heroes