She shared the home has still been coming together since the couple purchased it in March. 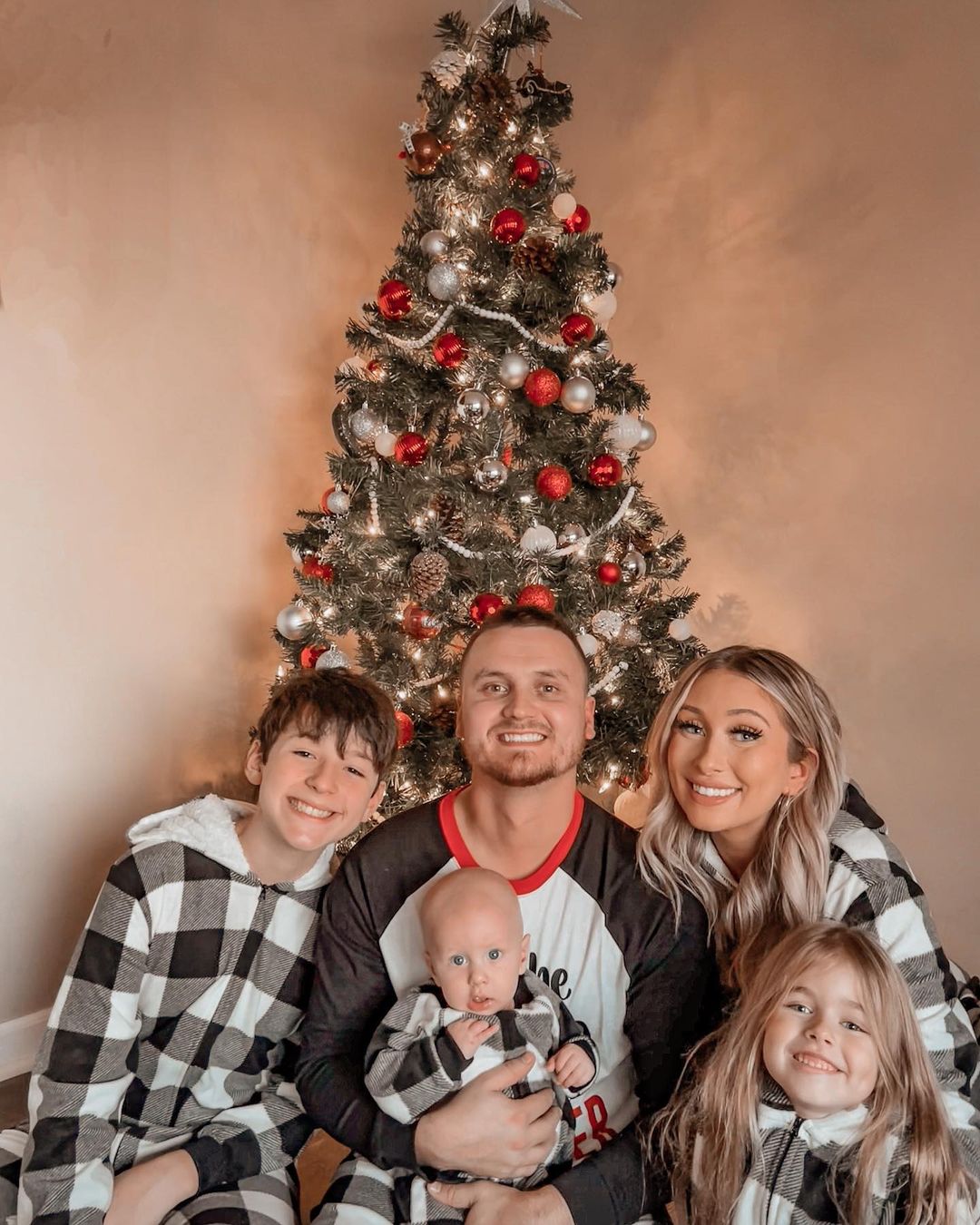 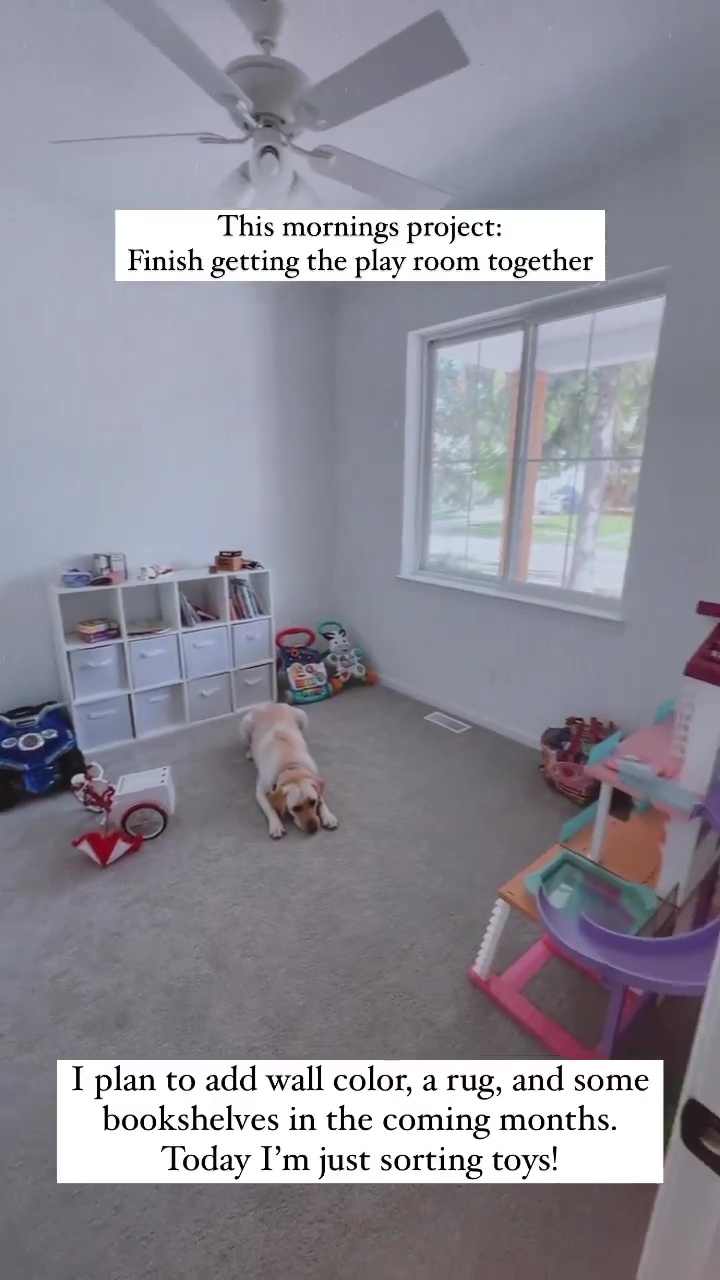 Along with her dog laying in the middle, the playroom includes a carpet floor, white walls, cubbies, a toy car, and a massive play castle.

Nikkole captioned her post: "This morning's project: finish putting the play room together."

She continued: "I plan to add wall color, a rug, and some bookshelf in the coming months." 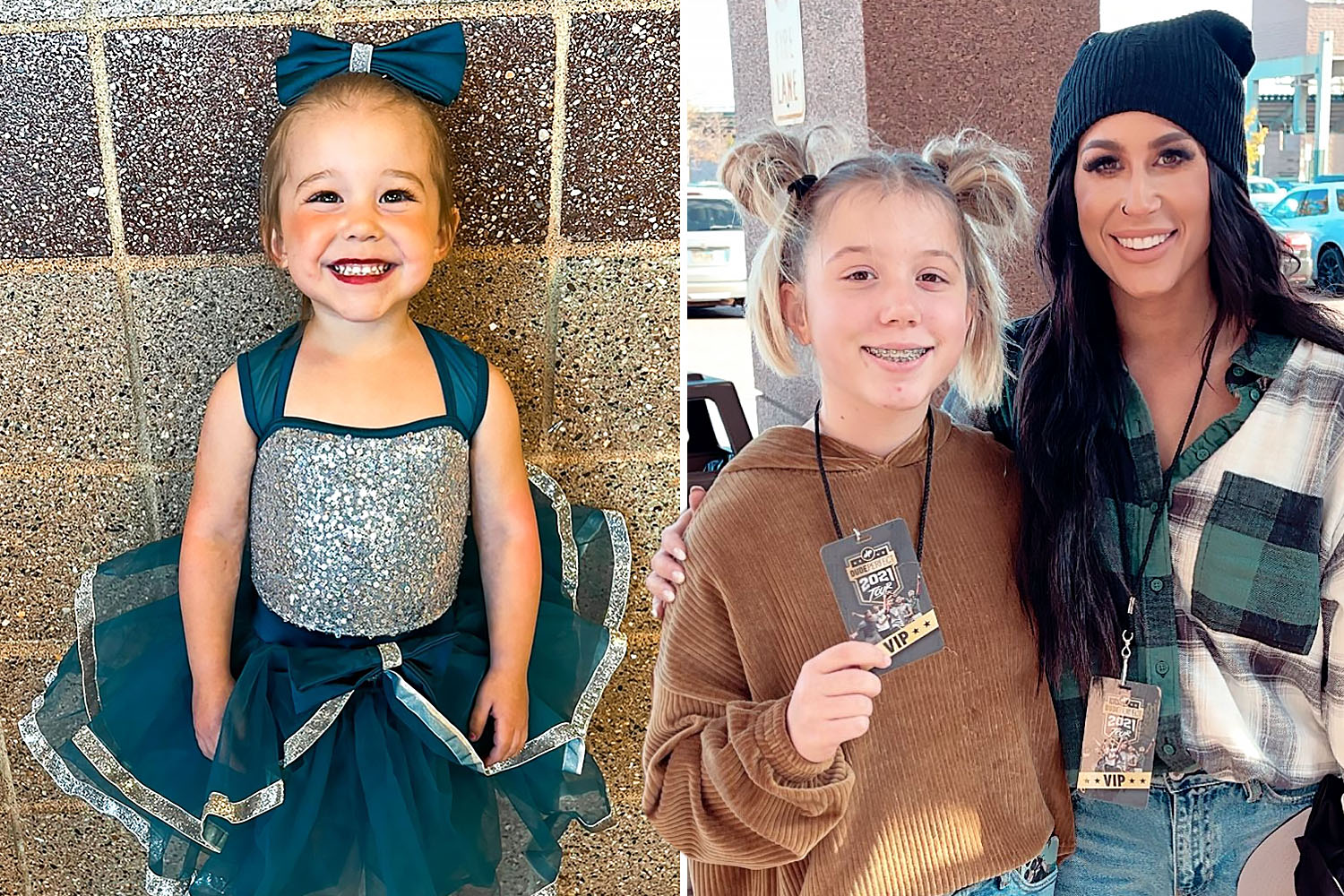 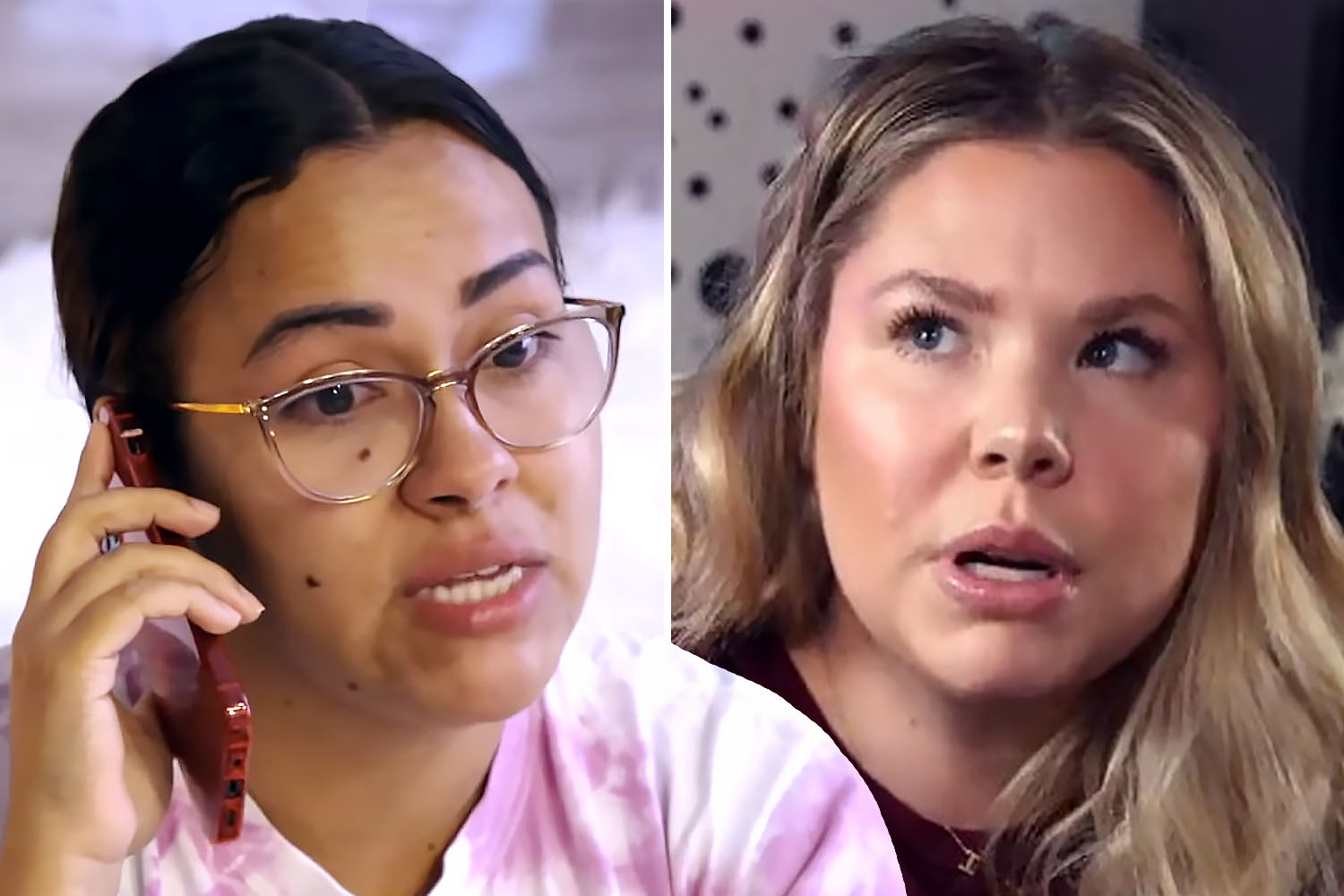 Since buying the home in March, Nikkole has also shown off her new kitchen to her fans.

The MTV alum stated she's still in "disbelief" that the kitchen, as well as home, is actually hers.

Most read in EntertainmenT 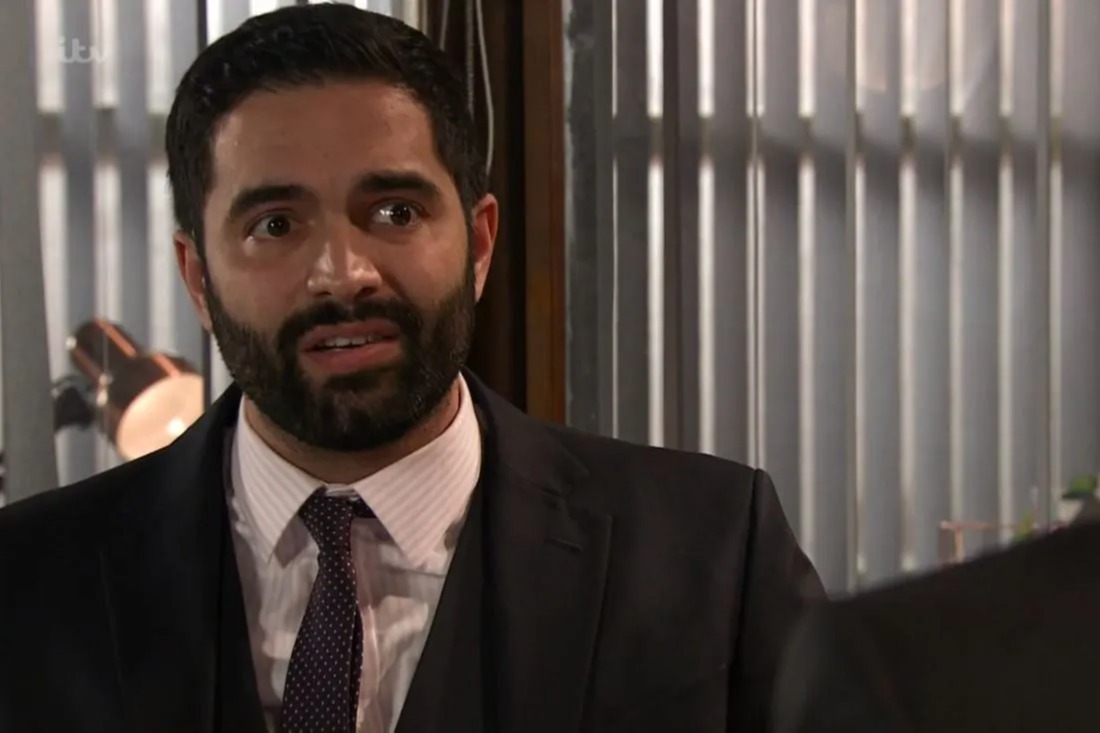 Emmerdale fans shock as Cain Dingle confesses to being a paedophile

In it, she revealed the kitchen includes a white marble counter tops island that matches the wooden cabinets.

The kitchen is complete with a stovetop and a stainless steel dishwasher.

Sphere shaped glass lamps hung from the ceiling to give the space a modern feel.

The 16 & Pregnant alum captioned the post: "I seriously feel butterflies every time I walk in there. It's so hard to believe this is my house."

The former reality star gave a tour of the rest of her new home with her husband Kyle earlier this month.

Nikkole took to her TikTok and Instagram to give fans a peek into her beautiful Michigan abode.

She filmed her daughter, Ellie, six, opening up the white door with her son standing close behind holding her newborn baby.

The TV personality said: "Are you guys ready?" as the tots were the first to take steps into the new abode.

Fans could then see a white foyer opening up into a massive living room space as the kids ran upstairs laughing.

Nikkole captioned her clip: "After struggling for years, I finally got to welcome my babies to their forever home," with a crying emoji and red heart emoji.

She gave fans an inside look at Ellie's bedroom a few days later.

The room featured fresh white walls and carpet, a large window overlooking a green yard, and some toys already scattered around the floor.

Although the centerpiece of Ellie's space is an amazing white treehouse loft bed.

The structure features a little ladder leading up to the children's mattress, complete with lookout windows and railings for safety.

Underneath that sat a small toy box to keep the toddler's room organized. 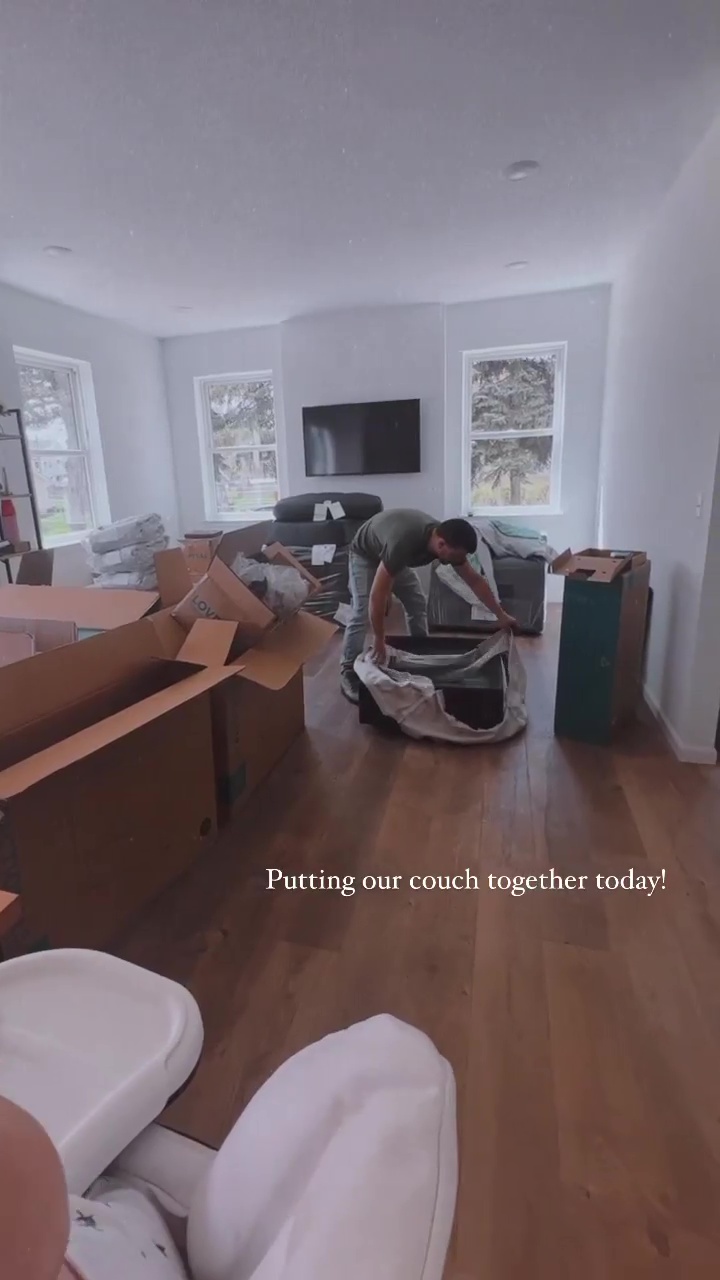 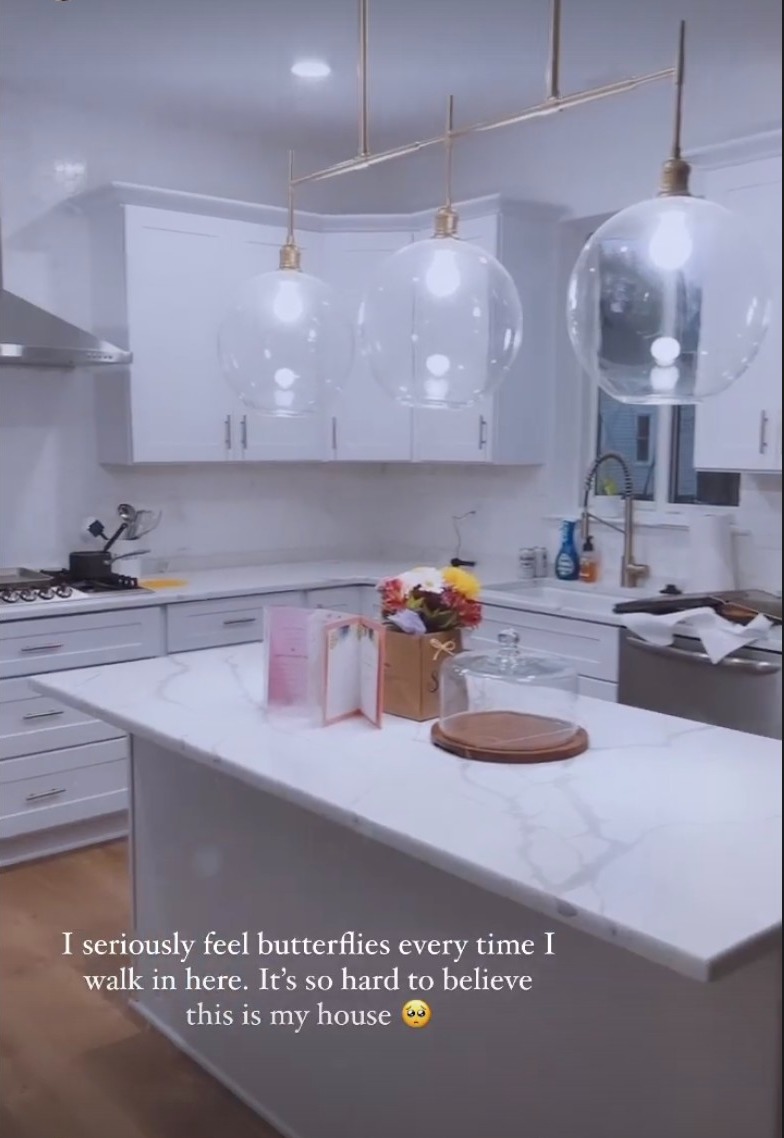 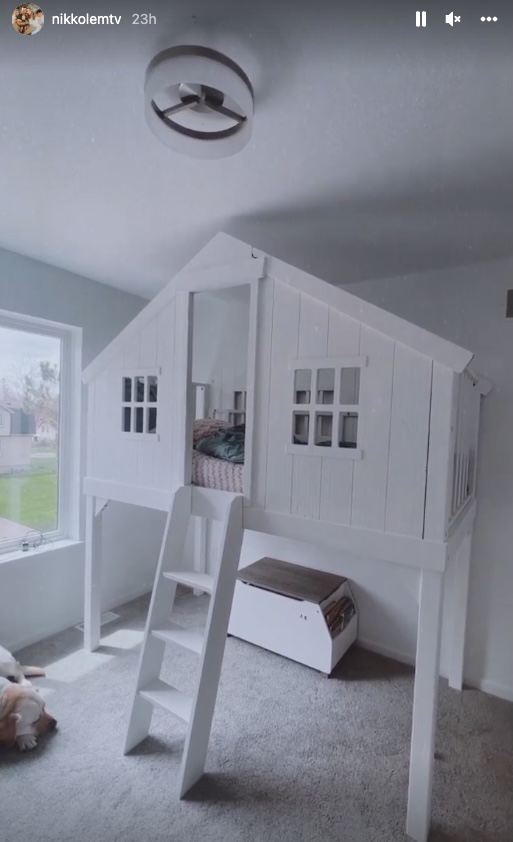