EXCLUSIVE: Kestrin Pantera’s satirical takedown of the rich elite, Pretty Problems, has been acquired by IFC Films following the pic’s Narrative Spotlight Audience Award win at SXSW. The pic will hit theaters and VOD this year. 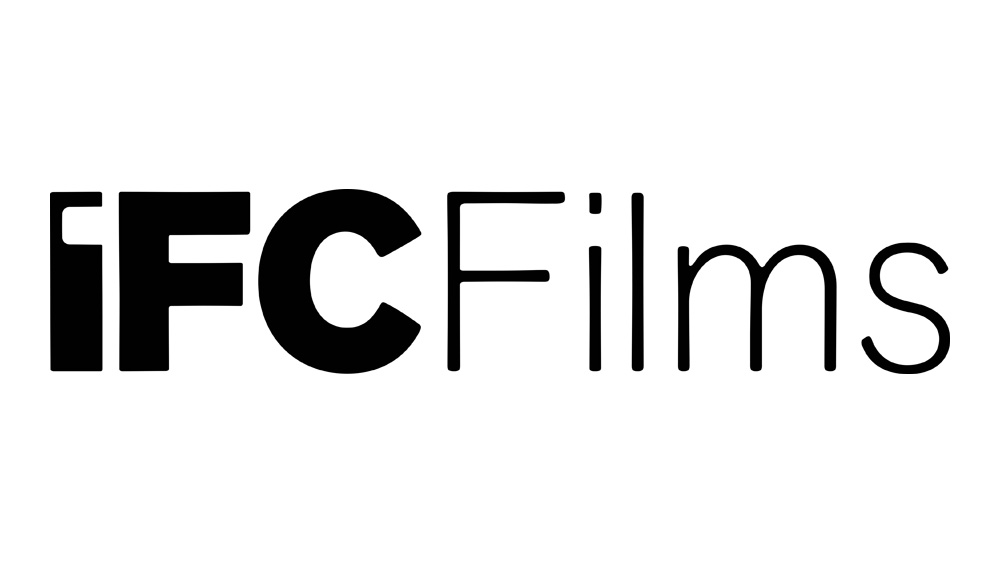 Lindsay (Rentschler) is as bored with her marriage to Jack (Tennant) as she is working in a boutique — until Cat Flax (Nolan) swoops into the store, showering her with flattery and conspicuous displays of wealth. The pair bond over a bottle of wine, and Lindsay arrives home flushed with excitement about her rich new friend. Jack reluctantly agrees to accept Cat’s invitation for a weekend away, and they jump into a car and drive into another world: of butlers, gift bags, massages and astronomically expensive wine their hosts forget even buying. The movie has been described as White Lotus by way of Schitt’s Creek.

Arianna Bocco, President of IFC Films said, “Kestrin and her team of writers and producers have absolutely nailed the existential crisis of the young and privileged, and the aspiring angst of the people who want to be them in this joyously satirical film that all audiences will enjoy. Its insightful and playful perspective is exactly the kind of independent cinema we want to continue to foster, and we couldn’t be more thrilled to welcome them to the IFC Films family.”

Rentschler added, “IFC Films is a banner that supports independent artists in the most remarkable way. To be working with them to share this film in a post pandemic world, at a time when we believe everyone needs a good laugh, is nothing short of thrilling!”

The deal for the film was negotiated by SVP of Acquisitions and Productions for IFC Films, Scott Shooman with ICM Partners and UTA Independent Film Group on behalf of the filmmakers.

Pretty Problems is the second movie to get scooped up out of SXSW this year in addition the Winona Ryder movie, The Cow, which Vertical Entertainment took global rights on.