SUSANNA Reid has told how Derek Draper will be "really proud" of his wife Kate Garraway. 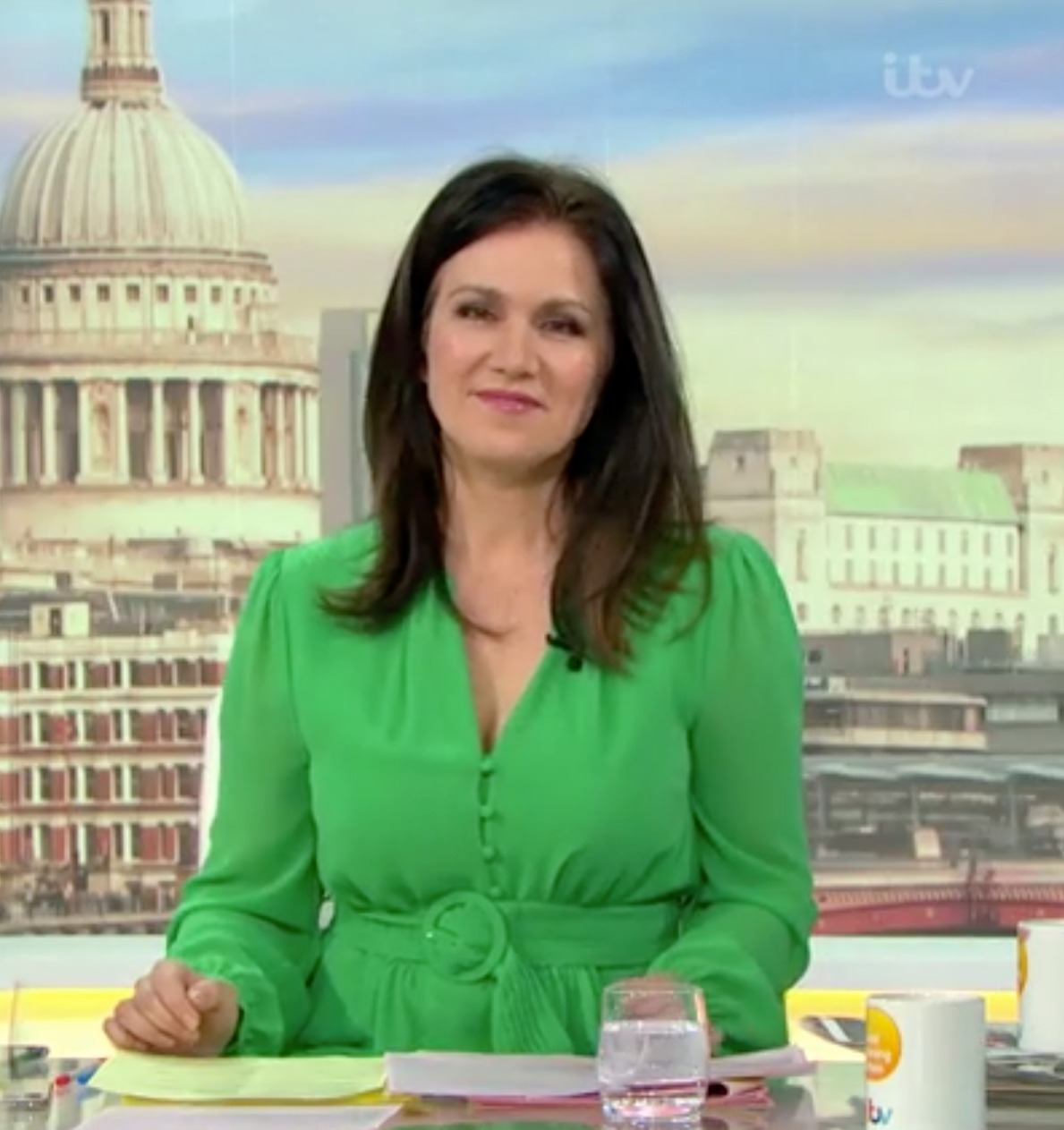 She said the pair spoke while Kate was starring in I'm A Celebrity in 2019 – just months before Derek was struck down by the virus.

"He burst with pride about Kate, he is so proud of her," Susanna, 50, told her GMB colleagues on today's show.

"He would be so proud of her now, doing what she's doing and this documentary."

Her co-host Ben Shephard – who is standing in for Piers since he quit – said Kate made the documentary to help shine a light on others suffering from Long Covid or other chronic illnesses. 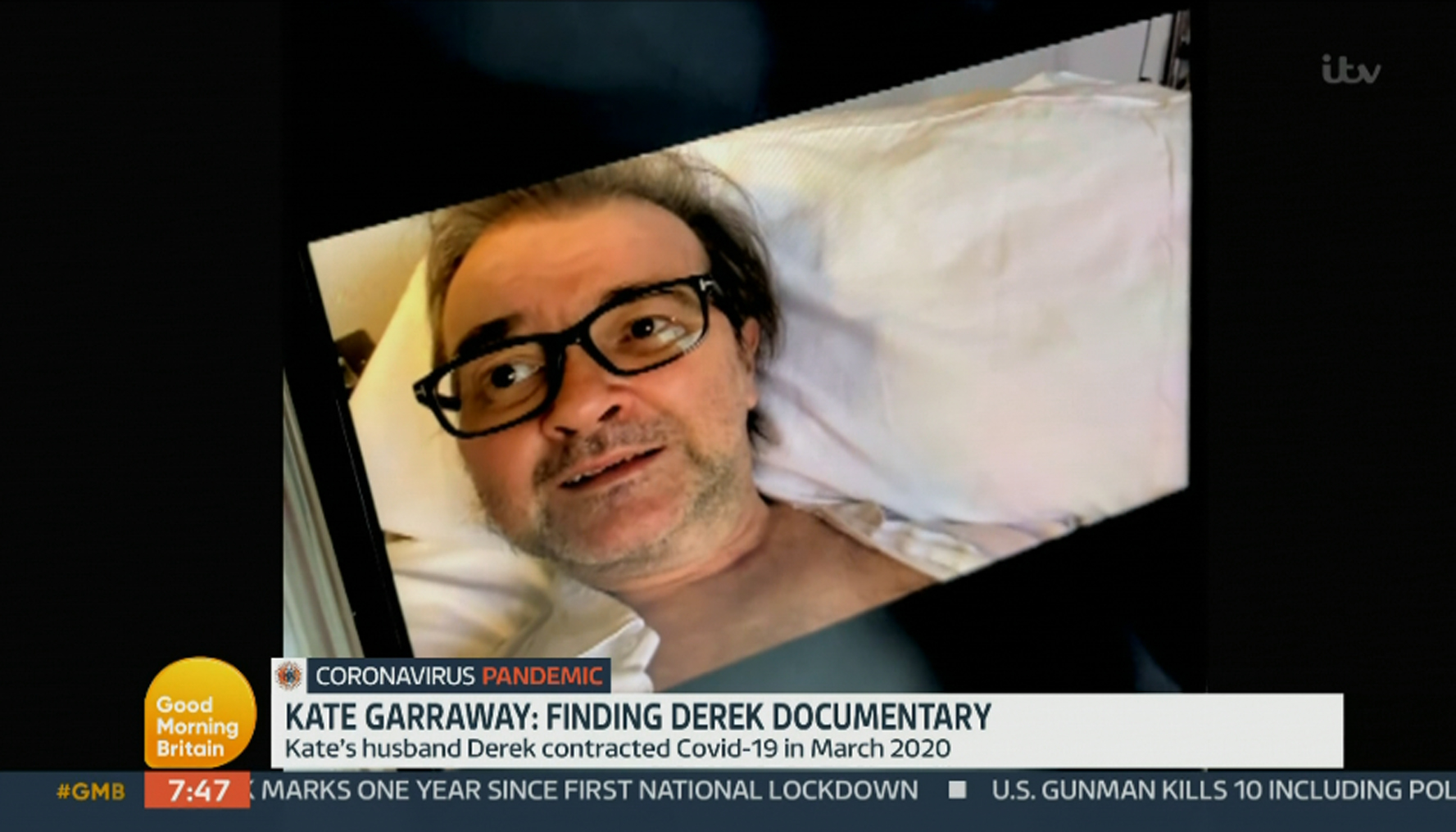 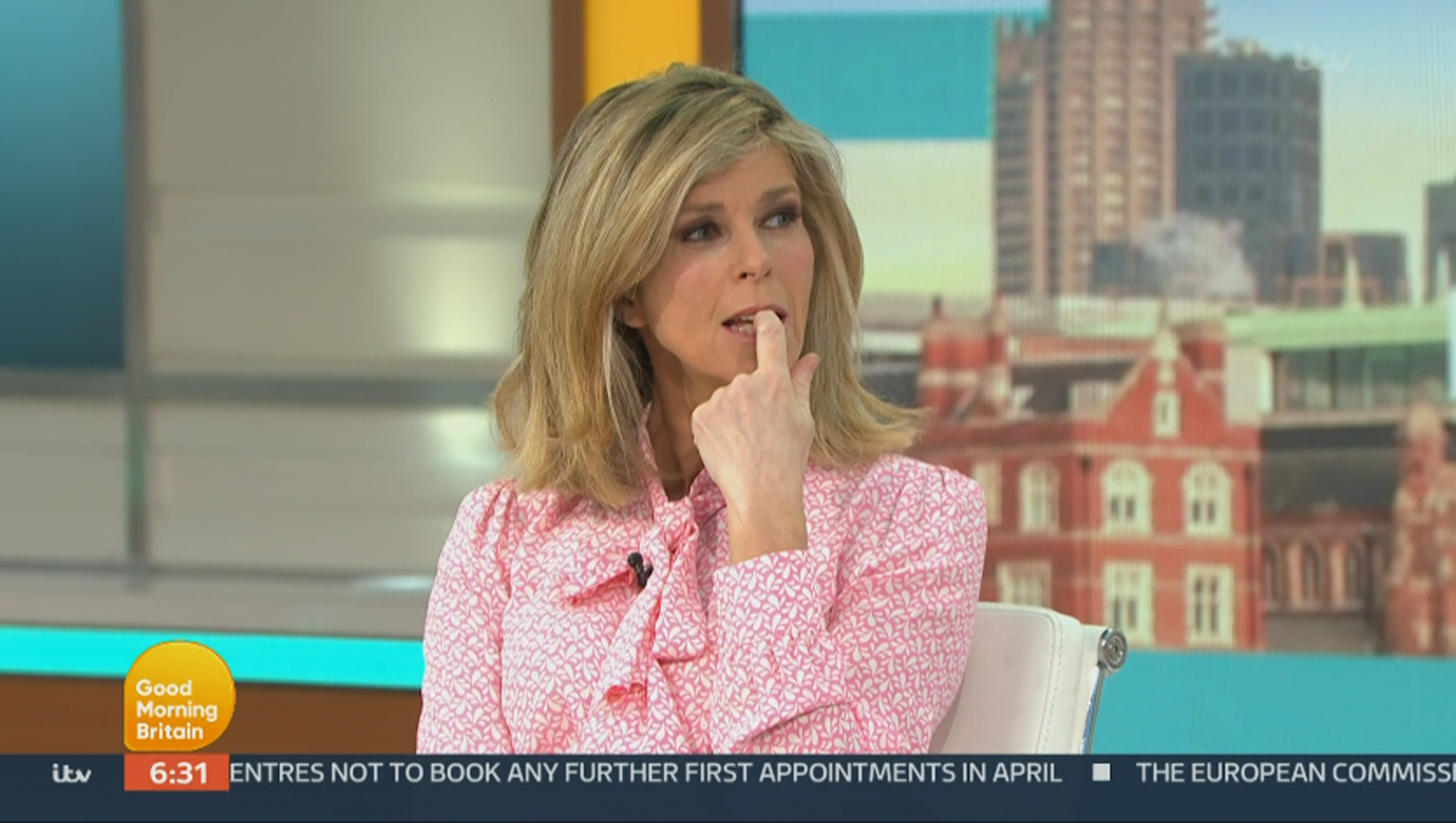 "There is an element of chaos, but watching the documentary she's so 'together'," said Susanna.

"The way she and her children involved Derek in their family life still, via FaceTime, she makes time for everything." 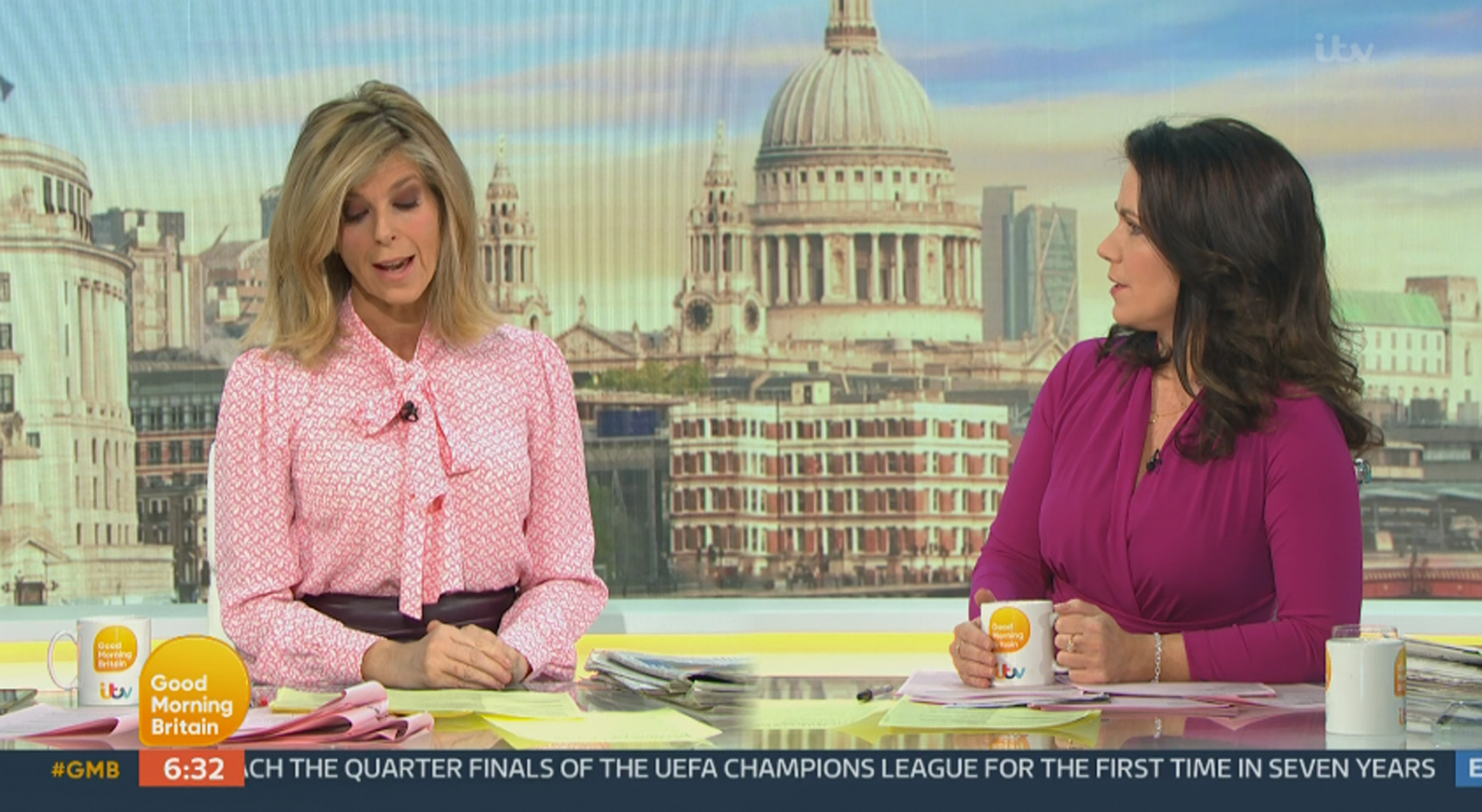 Viewers praised the heartbreaking documentary, which saw Derek in floods of tears as Kate video calls her husband every day from his hospital bed.

But the hour-long show on ITV revealed the harrowing moment Derek told her "I can't go on" in a distressing call.

Derek has almost spent a year in intensive care after coronavirus ravaged his body, causing his liver, kidneys and heart to fail.

His first word out of his coma was "pain" – and his suffering has left him contemplating death.

But Kate has kept positive throughout – and revealed she will quit Good Morning Britain to care for her husband.

She has already transformed their home with a hospital bed in the lounge and room for his wheelchair ready for his return.

Hunted 2020 Channel 4 start: When does Hunted start? How many episodes?