SUSANNA Reid insists Strictly Come Dancing is not fixed and says she was plagued with the same rumours when she appeared on the show herself.

The Good Morning Britain presenter, 48, says the BBC should release the viewing figures in order to put the fix calls to bed. 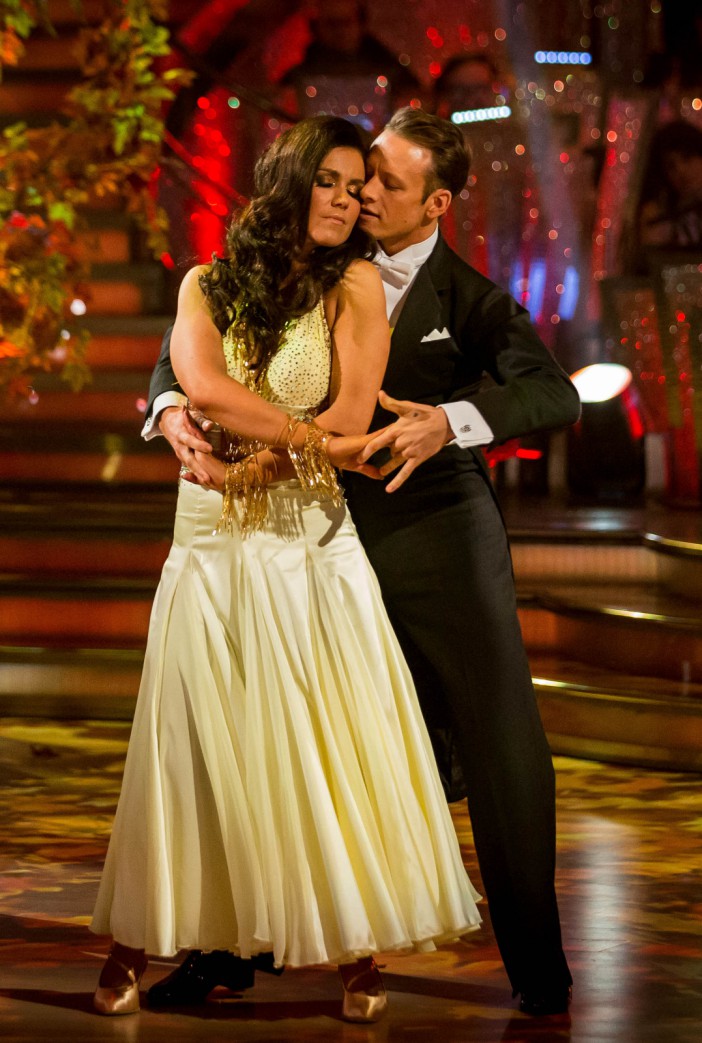 She's speaking out as Dev Griffin and dance pro Dianne Buswell's elimination on Sunday sent social media into a frenzy of fix claims.

Susanna said in her column for the Daily Mail: "It's the same every year. This weekend, when Dev Griffin and Dianne Buswell got voted off, some viewers took to Twitter to say their phone line wouldn't accept calls.

"The BBC said the blockage affected everyone equally.

"It must be hugely frustrating for voters, but it's not proof of rigging. 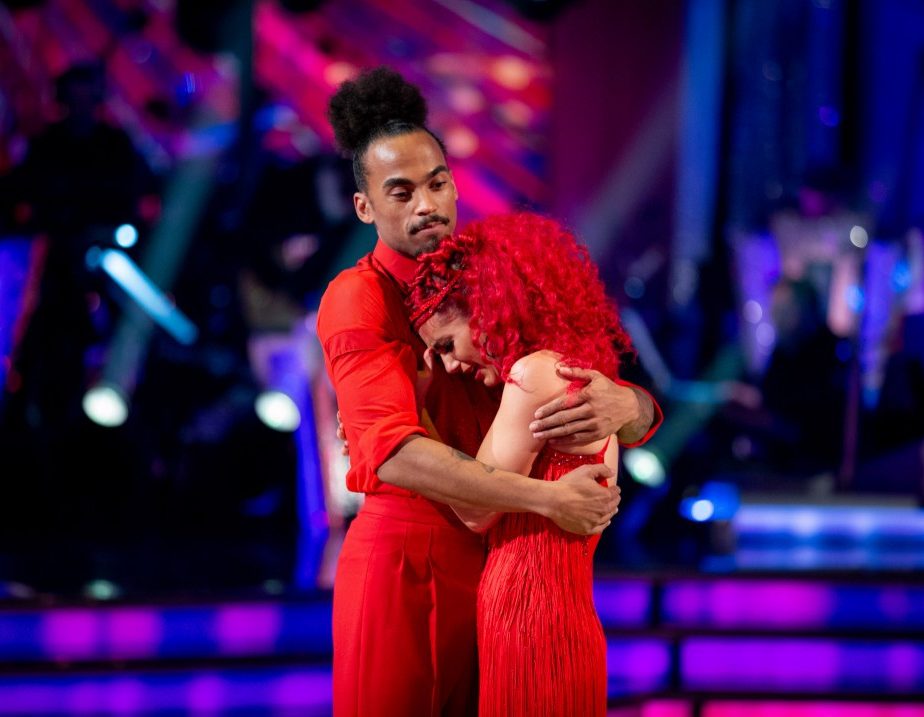 "The problem is celebs at the bottom of the leader board after the judges' scores will often get a surge of support from fans.

"Celebrities at the top are safe, too. It's the dangerous middle zone where fans have to do the hard lifting. Dev and Dianne were 11th – they desperately needed votes."

The star then goes on to say the show is a popularity contest as well as a talent show, which is why acts like Mike Bushell and Chris Ramsey are still in.

She also agreed with calls for the BBC to publish voting figures each week, saying: "That's one way to put the 'fix' rumours to bed". 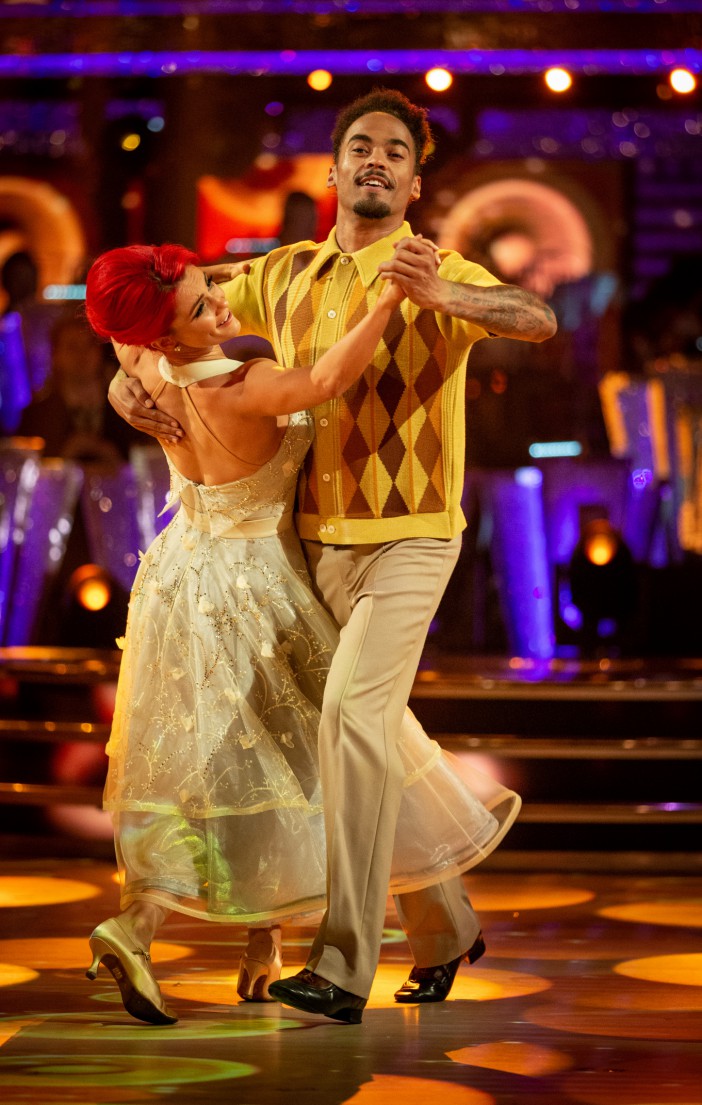 Susanna made it to the final of the competition in 2013 with professional dance partner Kevin Clifton.

Fans labelled this weekend's results a "fix" after phone lines were "too busy for votes".

Many people said they were unable to vote for Dianne Buswell and DJ Dev.

The professional dancer took to Twitter earlier this week to defend Strictly – saying it was still "the best". 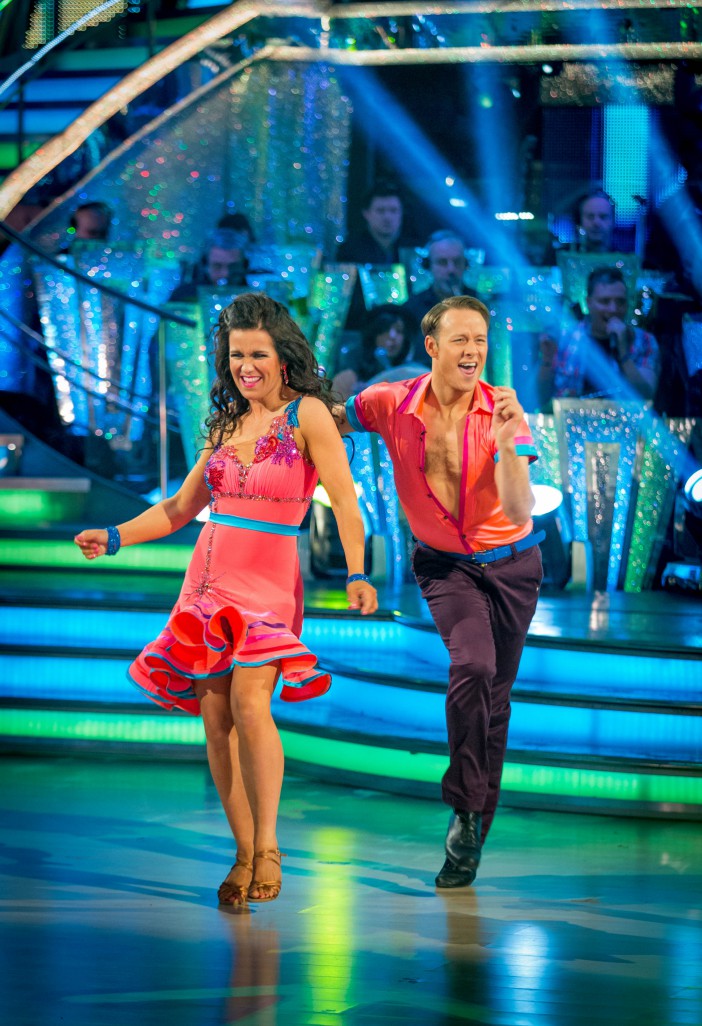 She said: "I have seen so many tweets and msgs the last few days but at the end of the day this show is the best and I'm so excited to watch the rest each Saturday night as there alllll sooooo amazing!

Devastated viewers have set up a petition to get the BBC to release their voting stats after the surprise exit.

The Change.org petition explains: "Two contestants with some of the largest online fan bases – Dev and Emma – found themselves in the dance off. 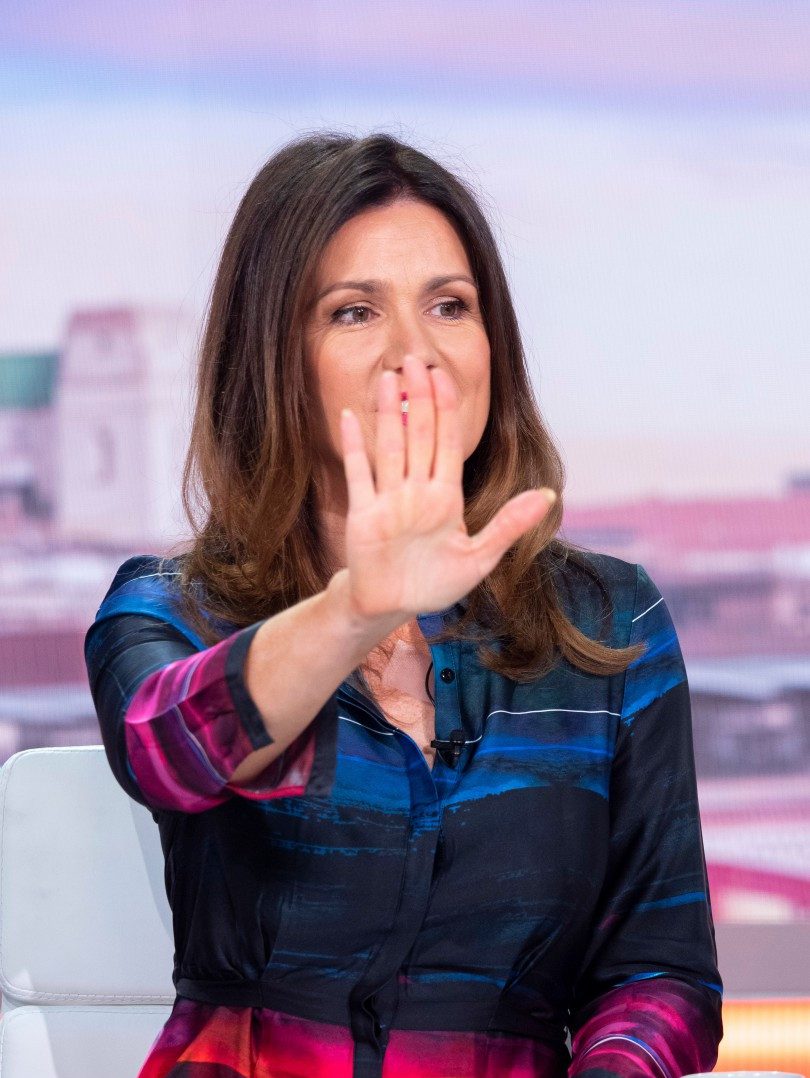 "Their social following sizes (both he celeb and the pros combined) are much larger than the celebs who were voted through to the next week.

"The number of people saying they were voting for Dev and Dianne and Emma and Alijiaz on the night was much higher than for other celebs."

Dianne and Dev found themselves in the dance off against Viscountess Emma Weymouth and Alijiaz – with the judges universally saving Emma. 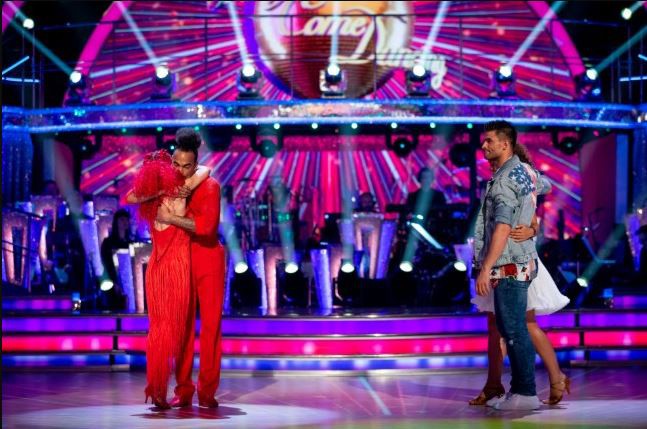 Strictly bosses tweeted the same night: "There's a high volume of calls, so if you don't get through first time keep trying! And remember you can vote online."

BBC insiders said the phone line blockages impacted all contestants equally – and that the likelihood of getting through was not dependent on the celebrity fans wanted to vote for.

'Below Deck Med': Which Two Cast Members Share a Birthday?