SUPERMODEL Linda Evangelista has claimed she has been left "deformed" and "permanenelty disfigured" by a cosmetic procedure.

The star opened up on social media about the rare side effects that she suffered after undergoing the cosmetic procedure five years ago. 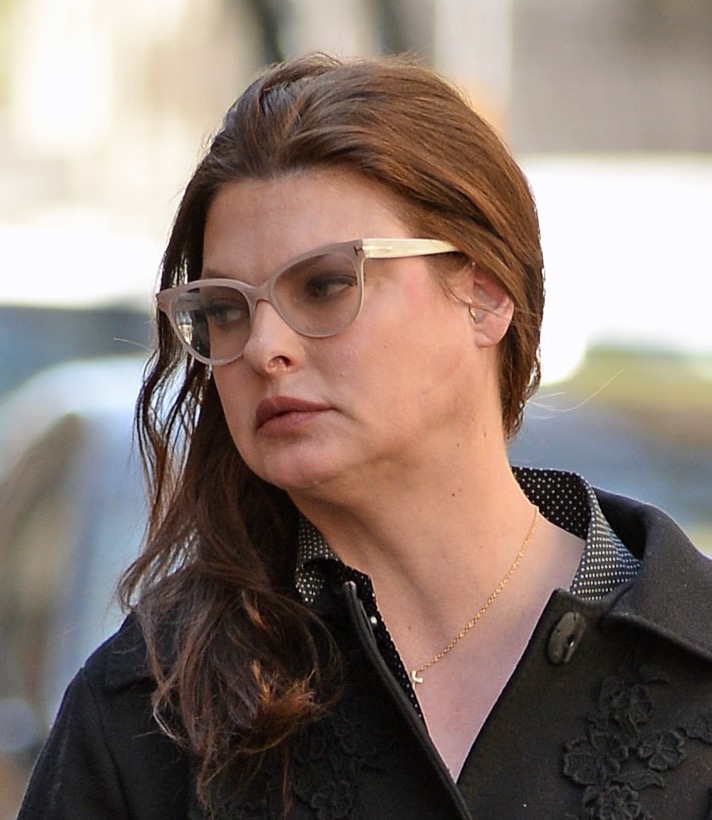 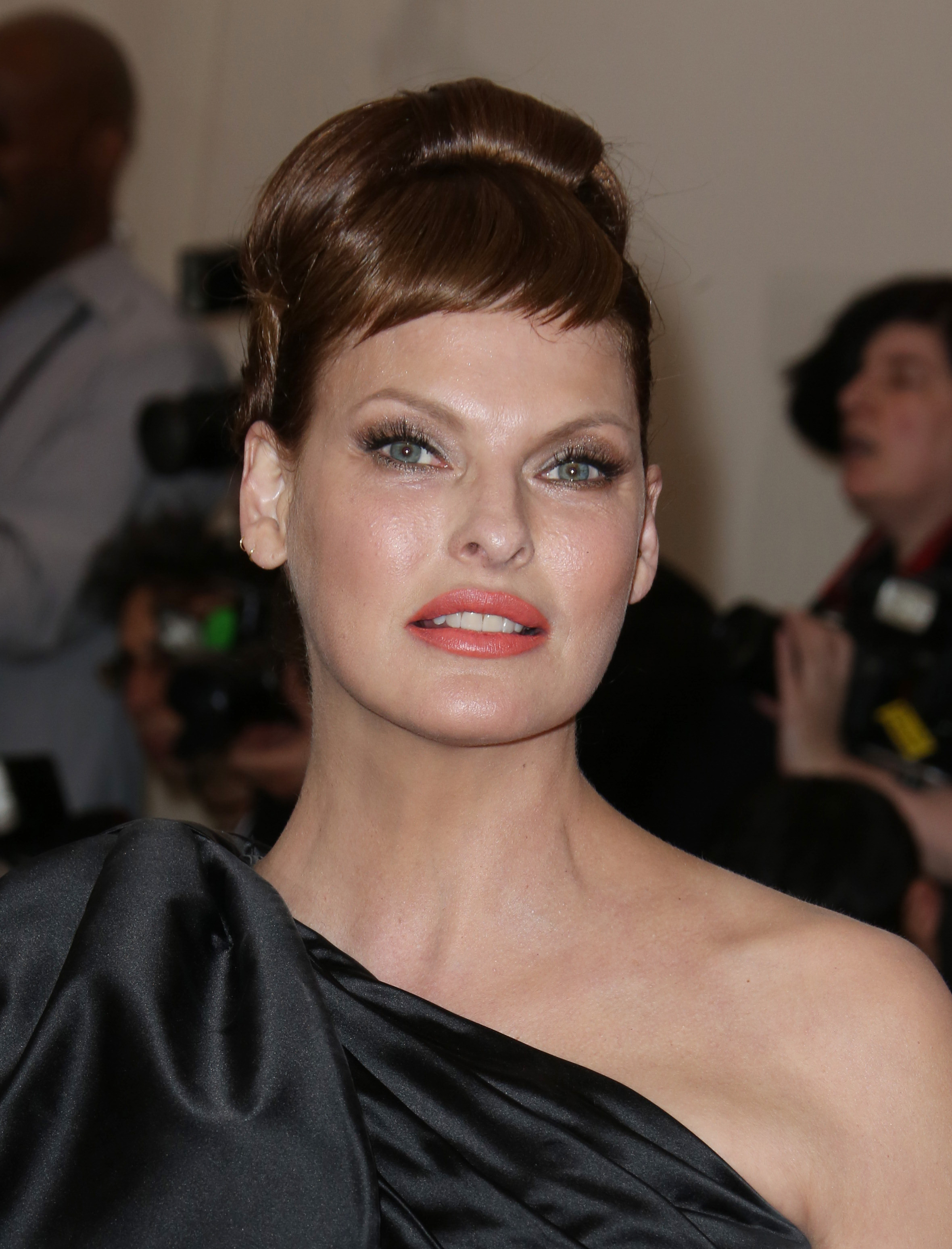 Linda, 56, explained her absence from the spotlight on Wednesday as she took to her Instagram page to detail her horrific ordeal.

The nineties icon blamed her "reclusive" behaviour on the procedure that left her "disfigured" after having a fat-reducing procedure.

Linda revealed she had undergone CoolSculpting in an attempt to "decrease" her fat cells – but it ended up "increasing" fat production.

She explained that she is now seeking legal action after developing paradoxical adipose hyperplasia, a rare side effect of cryolipolysis.

The adverse effect has been reported in only 0.0051% of the 1.5 million CoolSculpting procedures that have been performed wordwide.

"Today I took a big step towards righting a wrong that I have suffered and have kept to myself over five years," Linda wrote in a statement.

"To my followers who have wondered why I have not been working while my peers' careers have been thriving, the reason is that I was brutally disfigured by Zeltiq's CoolSculpting procedure.

"It did the opposite of what it promised. It increased, not decreased, my fat cells and left me permanently deformed even after undergoing two painful, unsuccessful corrective surgeries."

"I have been left, as the media described, 'unrecognizable'," Linda added, explaining that she wasn't properly warned of the potential side effects.

"I have developed Paradoxical Adipose Hyperplasia or PAH, a risk of which I was not made aware before I had the procedures," the model continued.

"PAH has not only destroyed my livelihood, it has sent me into a cycle of deep depression, profound sadness, and the lowest depths of self-loathing. In the process, I have become a recluse.

"With this lawsuit, I am moving forward to rid myself of my shame, and going public with my story. I'm so tired of living this way.

"I would like to walk out my door with my held held high, despite not looking like myself any longer."

Body sculpting involves using a device set to below freezing temperatures which is applied to fat deposits to kill the fat cells and tissue.

While the increased fat deposits aren't harmful, they also don't go away on their own over time and will require further surgery to remove.

Fans and fashion industry friends immediately headed to the comments section to share their sympathy and support for the model.

Moschino creative director Jeremy Scott wrote: "You are and always will be a supermodel, now adding super role model of courage to your glorious resume. I love you."

Mad Men star January Joned added: "Love that you're reclaiming your story. This strength and bravery supersedes any superficial outward appearance. An icon is an icon is an icon. Always."

"It would've taken immense courage and strength to write these words. I can honestly say that I broke down in tears reading this," Helena Christensen gushed.

"Not only because I knew in my heart you somehow had been quietly going through something deeply personal and disturbing but also because I thought of all the scars life leaves on us all, whether physical or emotional and how long we suffer mostly in silence and alone.

"It is so important and beautiful when someone steps out of the shadow and are brutally honest and real. Thank you for being beautiful inside and out."

Naomi Campbell, who rose to fame alongside Linda, added: "I applaud you for your Courage and strength to share your experience and not be held hostage by it anymore.

"You know I love you. We love you and here for you always right by your side. I can't imagine the pain you gone through mentally these past 5 years.

"Remember who you are , and What you have achieved and your influence and all the lives of people you have touched, and still doing so to this very day by sharing your story."

'I'LL ANNOUNCE IF I'VE HAD SURGERY'

It comes after the star insisted she would grow old gracefully as she opened up in years gone by about not having any work done.

She told the Mail On Sunday: "There was a picture of me in the press recently just after I'd had a facial, in which I was wearing no make-up.

"It was claimed that I had had this and that procedure done, and it was rubbish. If it's important to me I will have it, and announce that I've had it."

Linda was best known in the nineties as one of the world's six supermodels – including Naomi, Cindy, Claudia Schiffer, Christy Turlington and Kate Moss.

She got into modelling at the age of 16 after taking part in the Miss Teen Niagara beauty pageant where she was talent spotted. 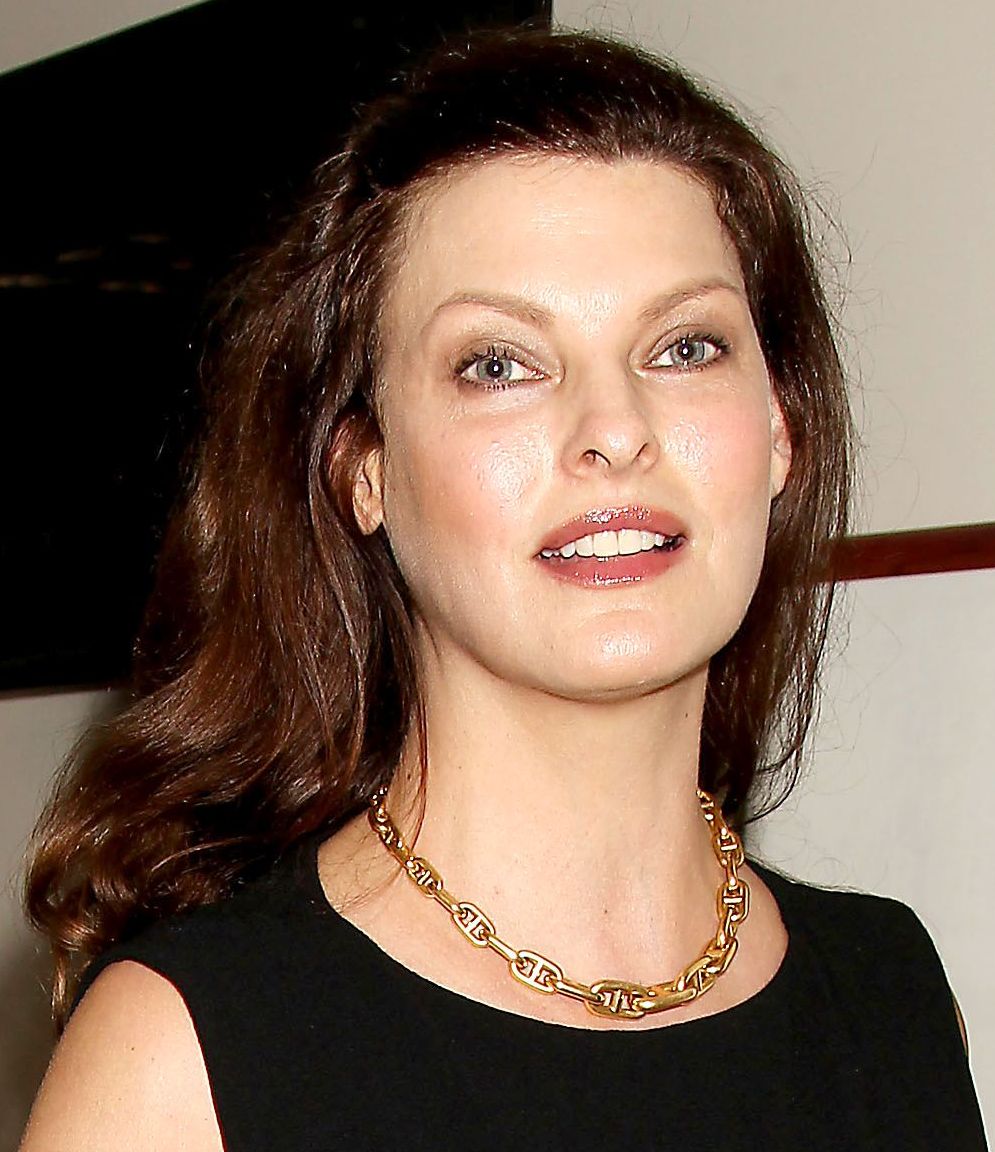 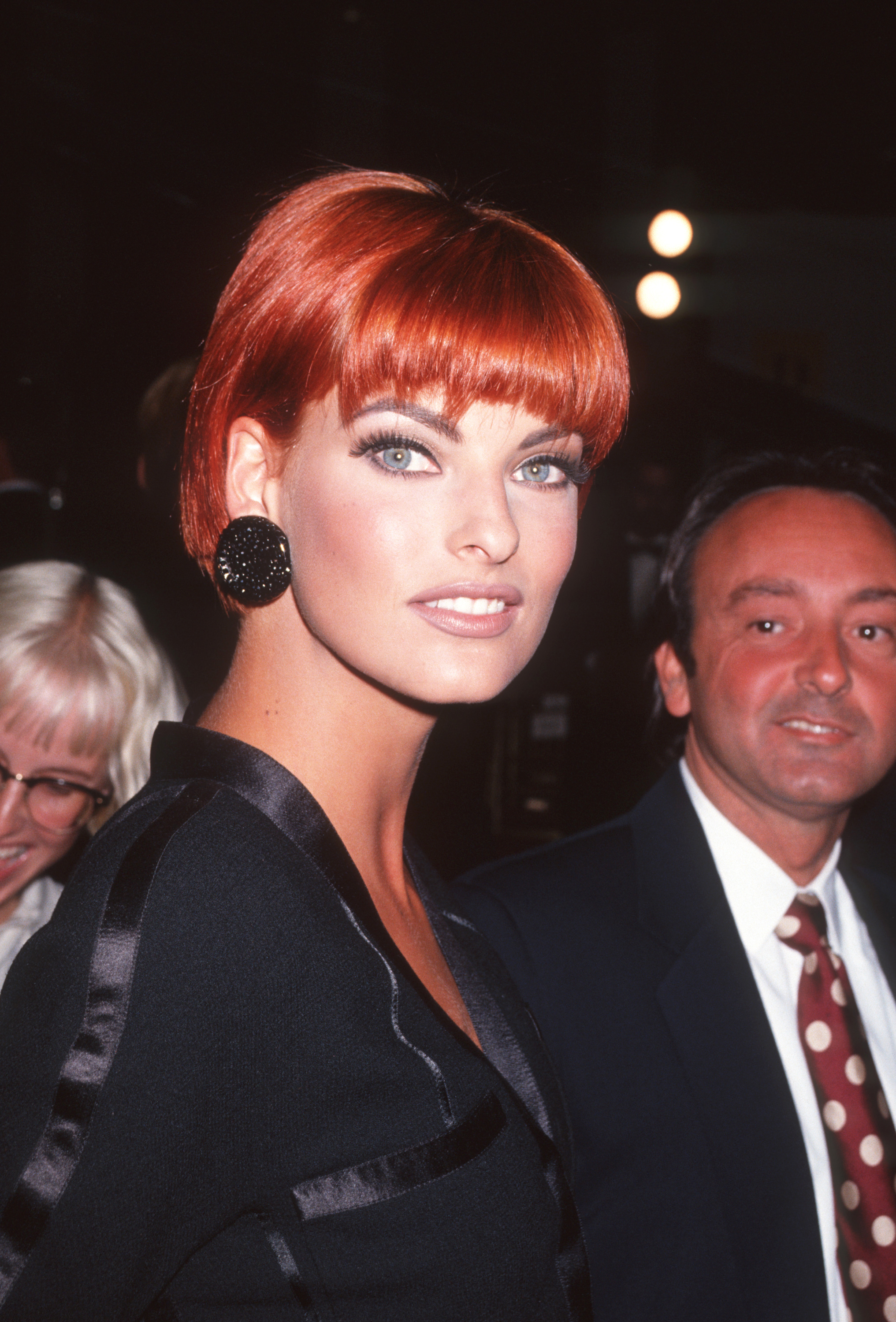 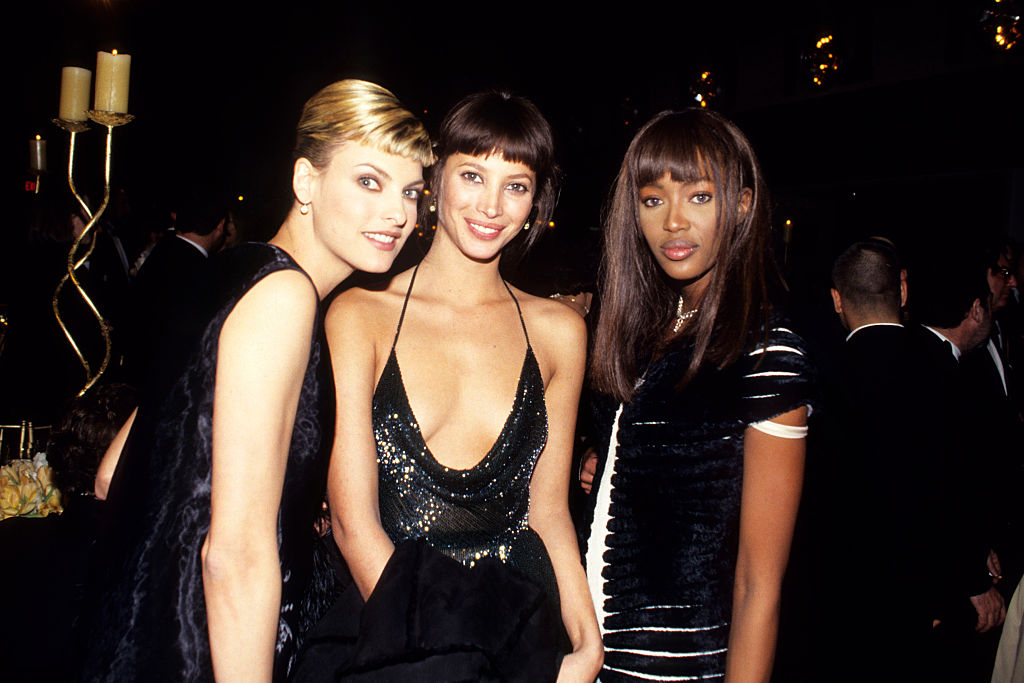