At the premiere of U.S. Documentary Competition title “Going Varsity in Mariachi,” the Q&A featured a rousing performance by the Edinburg North High School’s Mariachi Oro. Members of the “Theater Camp” cast performed a show tune at the premiere of their U.S. Dramatic Competition crowdpleaser. And at the screening of another hotly anticipated sales title, “Magazine Dreams,” the competition jury walked out in protest when captioning was not available for juror Marlee Matlin.

In short, Sundance is back and looks remarkably like its usual self with some excitement here (William Oldroyd’s “Eileen,” starring Anne Hathaway and Thomasin McKenzie; “Fair Play” starring Alden Ehrenreich and Phoebe Dynevor), some disappointment there (too many false endings, too many too-long movies). That, along with a surprise screening (Doug Liman’s Brett Kavanaugh doc “Justice”), a little controversy (everyone will leave knowing what “open captions” mean), and a lot of snow make for a comfortingly familiar festival experience after a three-year gap.

Sundance 2023 even saw the results of its first bidding wars on Monday morning, with Netflix closing in on a $20 million deal for “Fair Play” and a theatrical deal for Searchlight and “Theater Camp” in the high seven figures.

“There’s lots of people, brimming with energy. It doesn’t feel dramatically different from years gone by,” said producer John Battsek, who said he felt relieved that his Premiere documentary “The Deepest Breath” came to the festival with distribution. “People staying in this house are rushing out to screenings and have more energy than I do.”

An A24 condo party Sunday night morphed from packed to immobile in the time it took to remove your boots, not that it phased stars like Ehrenreich, Ben Platt (“Theater Camp”), and Nicholas Braun (“Cat Person”).

“Everything about Sundance seems elevated,” said CJ ENM executive Jerry Ko, who also serves as an executive producer of the critically acclaimed Sundance title “Past Lives.” “Creators, filmmakers, producers, and audiences are collectively thirsty for new creative energy, and it’s on display here at Sundance.”

Of course, Sundance is not exactly the same as it was in 2020. While there’s still plenty of people on Main Street, it’s easier to navigate the sidewalks this year. Not every movie had a packed house and some industry vets have expressed surprise at spying empty seats. With online availability for most titles, there were larger sales and distribution teams that kept some execs at home.

The same held true for critics. Publicists mourned the smaller press corps, cursing the hybrid format — but given the increased prices for Sundance housing, and the financial pressures faced by many media outlets, there’s no guarantee that the press would turn out in pre-pandemic force even if Sundance was a strictly in-person experience. 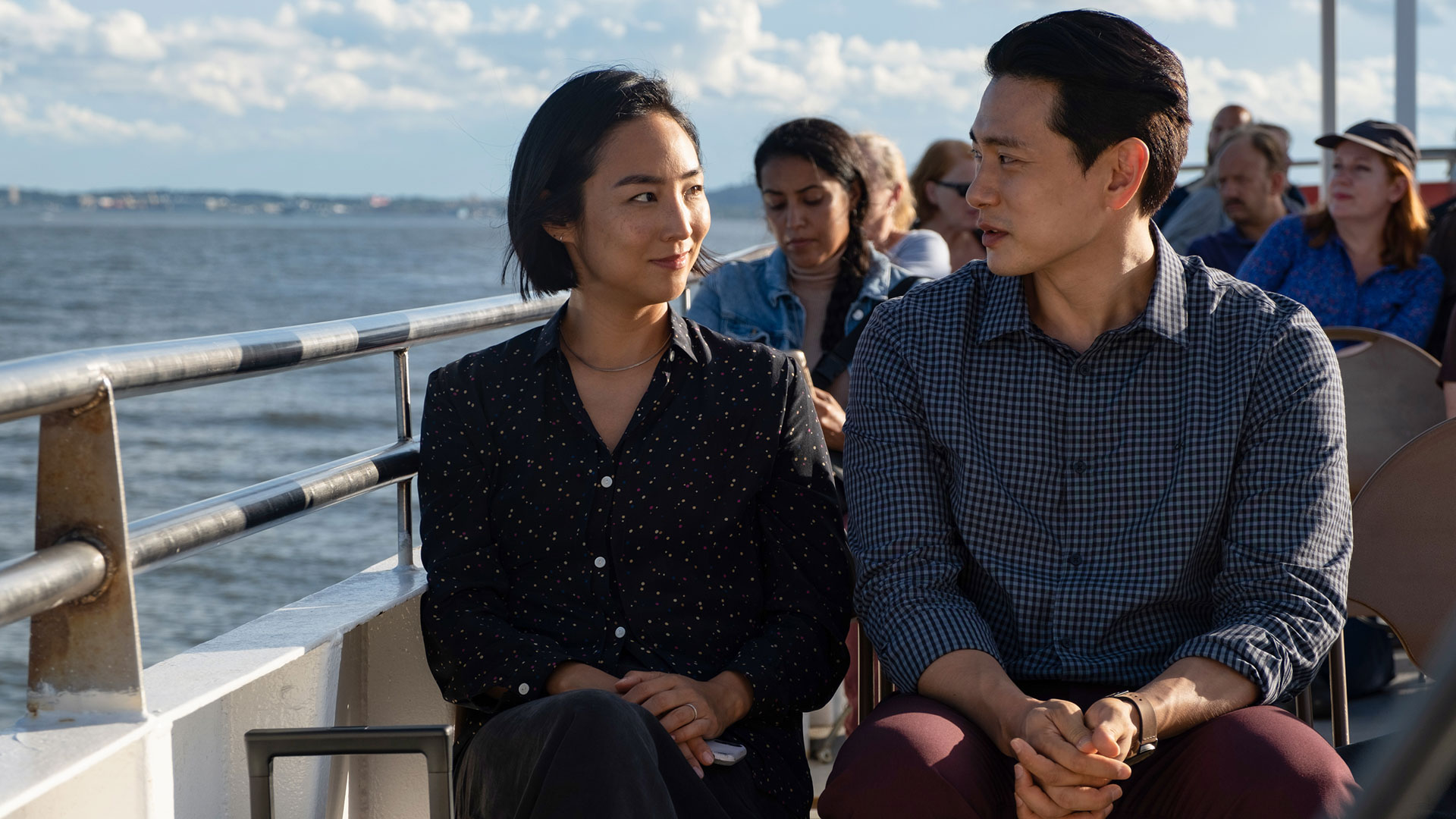 A producer with an acquisition title at the festival said they felt the online component meant that even in-person Sundance audiences would prioritize films that they believed would benefit from a theatrical experience.

It’s not unlike how all audiences behave: Some movies are theatrical must-sees, others can wait for watching at home.

“I hope the online does really well because you can expand the market of people who are looking at these films, but it’s hard to tell from the ground,” said Kerstin Emhoff, Battsek’s producing partner at Ventureland.

While the online platform provided a low-key controversy, the issue of captioning provided a more acute one when U.S. Dramatic jurors Matlin, Eliza Hittman, and Jeremy O. Harris walked out of a premiere and later released an open letter asking filmmakers to release open-captioned prints for all premieres. Although it’s a topic that could resonate at future Sundances, one buyer dismissed it as a “nothing burger,” saying it was unlikely to impact the sales market.

Ticket snafus have been another hot topic as well. The festival initially sent digital tickets through the Sundance app, which were accessible via a QR code. During the festival the policy changed course, and audiences now needed an individual QR code for P&I screenings — or even printed tickets. Now that’s definitely a throwback.

“Ticketing has been a mess,” said the producer, adding that people were “very, very frustrated that they were not able to buy single tickets. That technology has been a little bit flawed.” 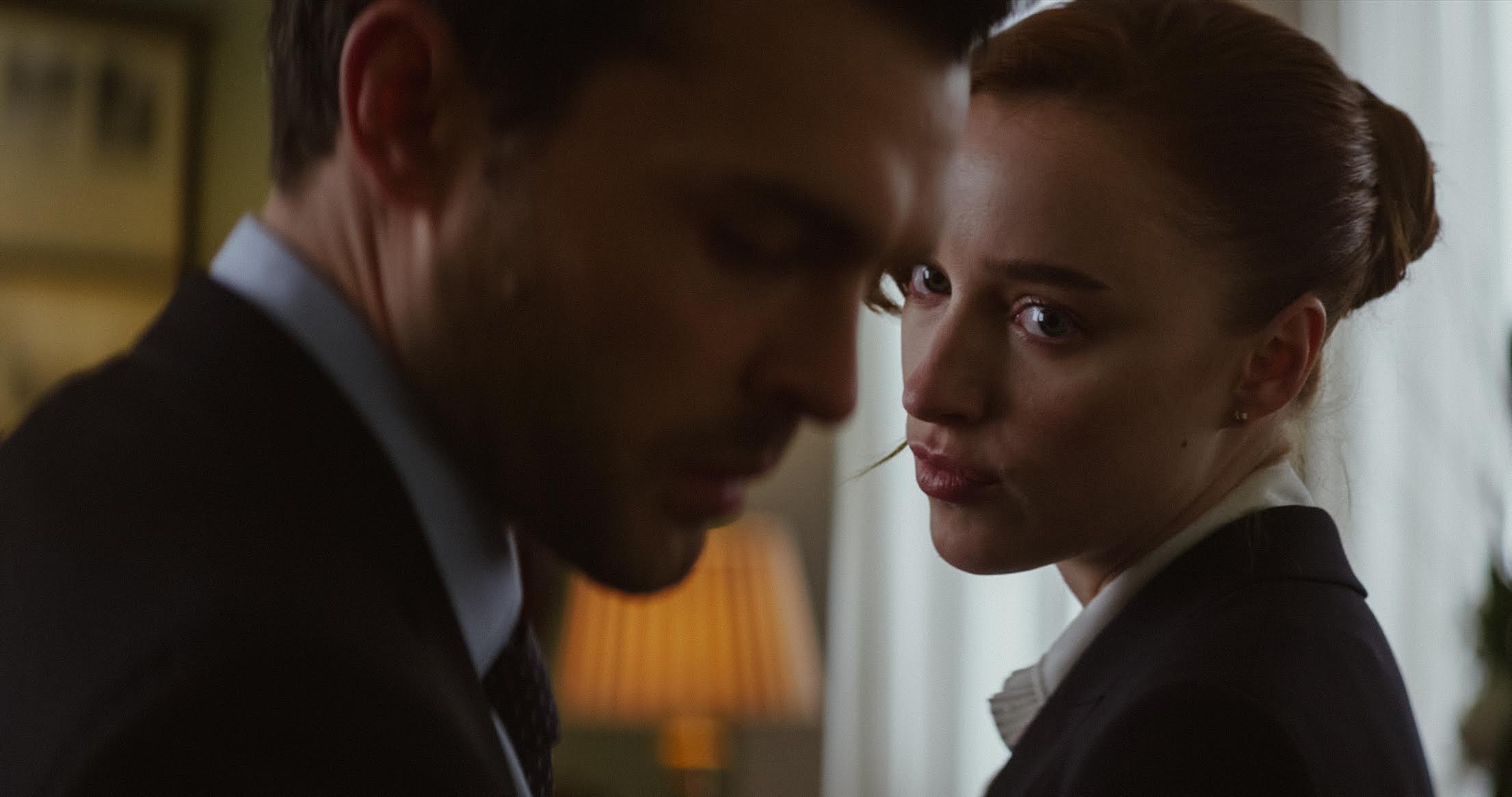 “Fair Play” was the first major sale, with the deal closing three days after its Library premiere. There’s also been a handful of Midnight titles that went to Amazon and Netflix, and Magnolia acquiring a pair of documentaries, Other anticipated sales include John Carney’s “Flora and Son” starring Eve Hewson and Joseph Gordon-Levitt. Offers are already coming in for “Eileen,” and “Cat Person” should be a conversation piece that could sell big.

Another buyer and Sundance vet described this as a “transitional year” for the market. No one’s expecting big-splash sales and buyers are demonstrating well-earned caution. That may translate to a healthier market, the buyer said, as the industry loses interest in buying with “foolish optimism.” Another producer with a film in the festival agreed, but from a different perspective: The Sundance 2023 market may only confirm what people already suspected about the state of the industry, rather than point a new way forward.

Eric Kohn contributed to this report.