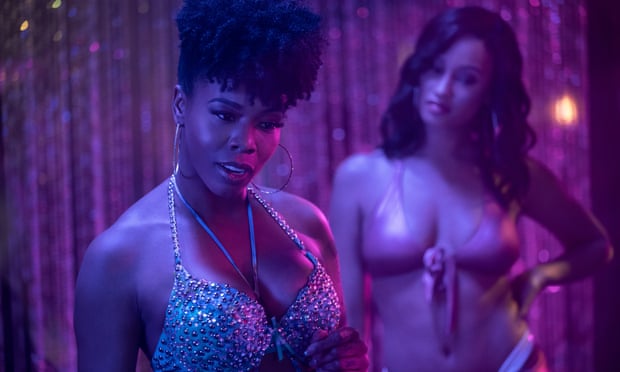 Despite it's premise, viewers were still shocked by a raunchy scene in episode two featuring the characters Autumn and Andre.

On top of this, the show features a number of scenes with full-frontal nudity which left viewers not knowing where to look.

One wrote on Twitter: "episode 2 of p valley escalated quickly with this phone sex scene lol."

A second tweeted: "still thinking about how that phone sex scene in p valley was way too much for me… and i was watching with my ma… we ended up fast forwarding." 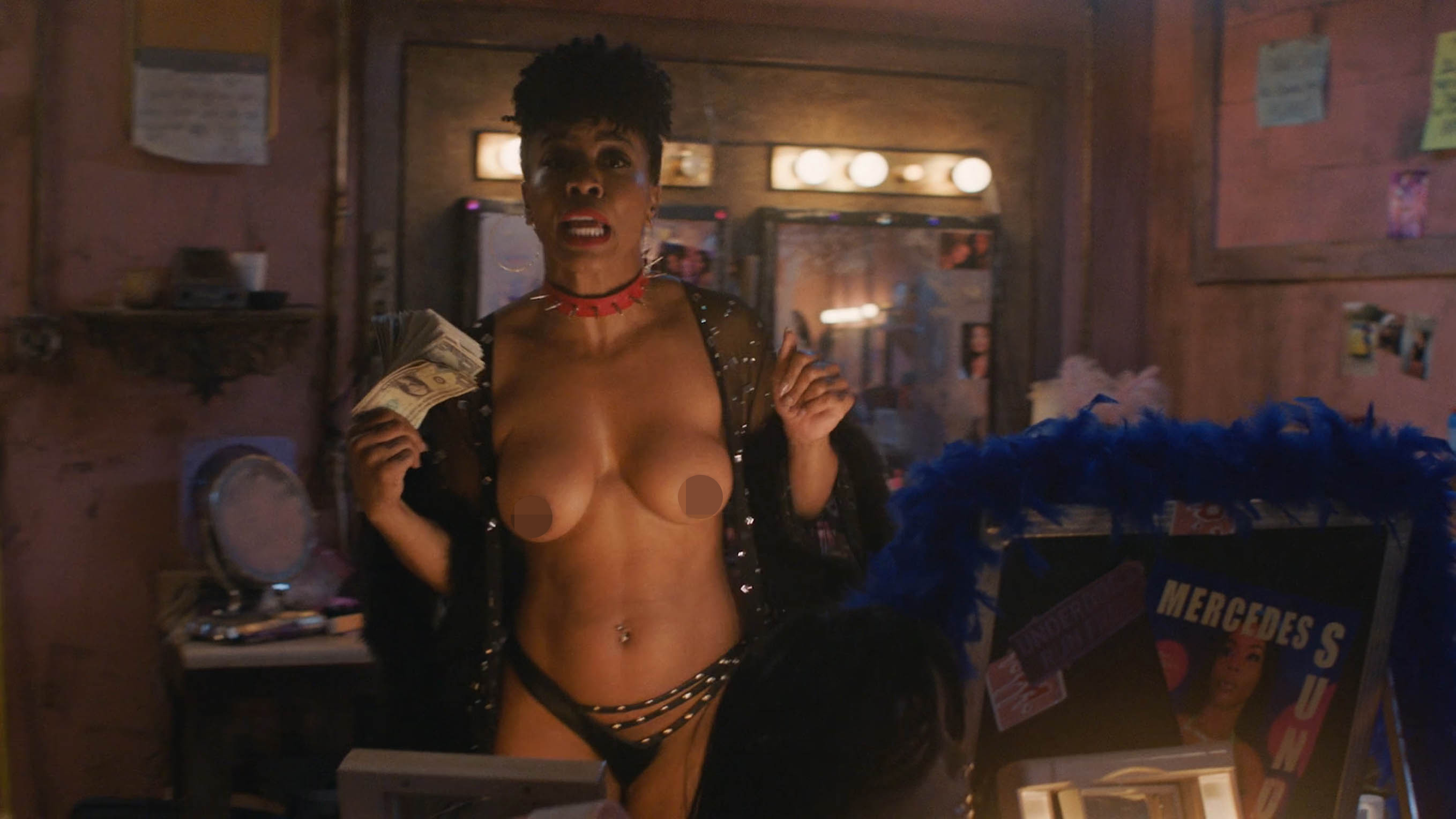 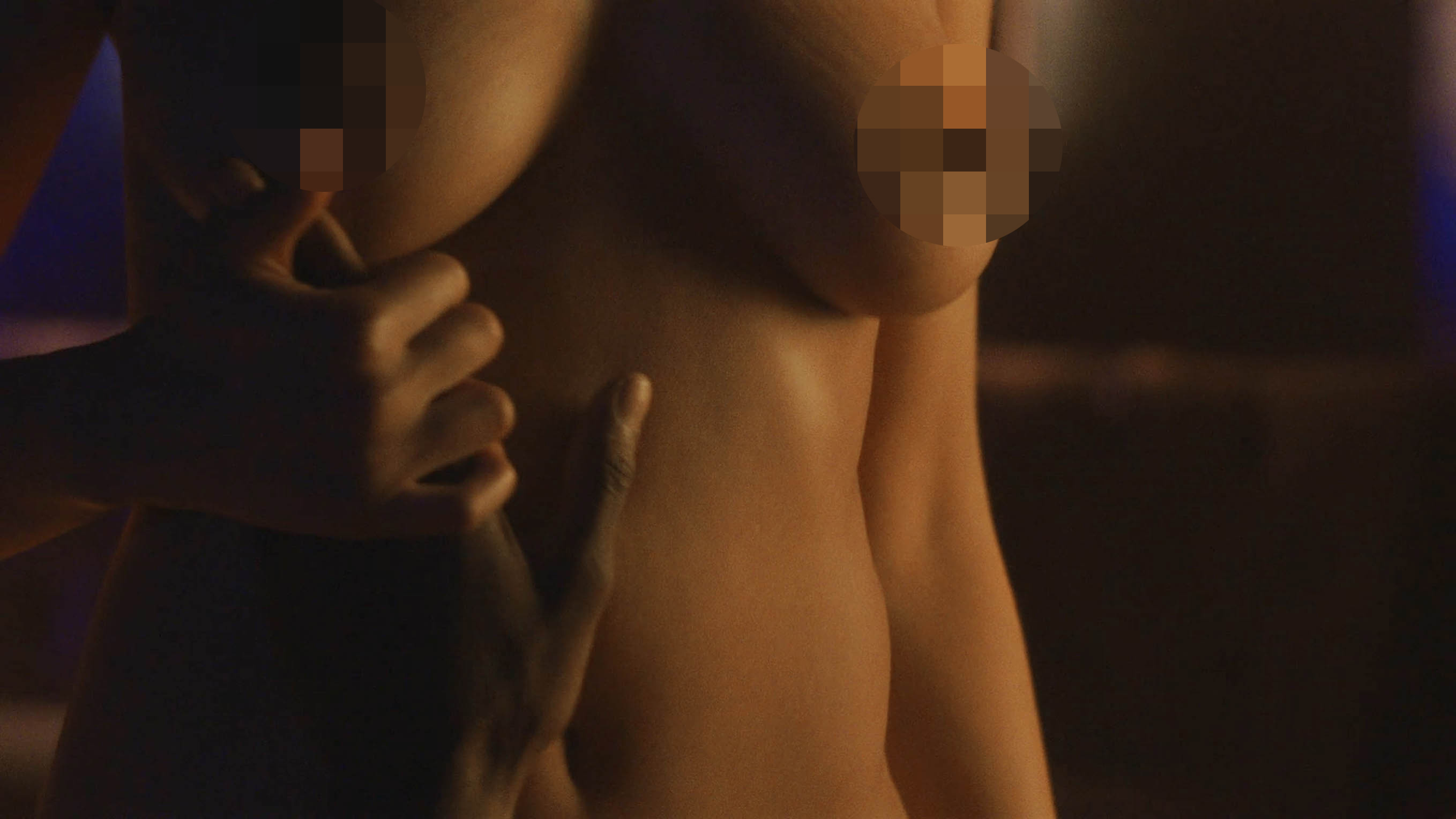 A third added: "I wasn’t ready for the phone sex scene in P Valley. They showed peen and c** shot and all."

Others were equally stunned, with a fellow viewer writing: "miss p valley is very cute but some of these sex scenes are way too much for me."

The storyline centres around Mississippi strip club The Pynk, and the lives and struggles of the women who dance there.

The series was written by the playwright Katori Hall and based on her stage play of a very similar plot. 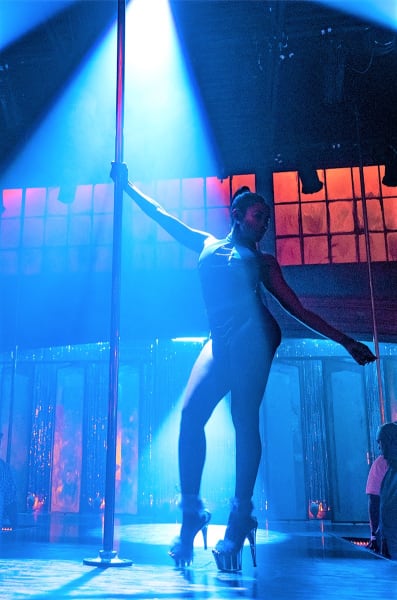 P-Valley shines a light on the experiences of Black women's experiences and deftly presents the struggles of identity and gender within the setting of America's Deep South.

The series premiered on US TV network Starz earlier this month.