STRICTLY Come Dancing's Tilly Ramsay opened up about her 'challenging week' after her public row with broadcaster Steve Allen.

The daughter of chef Gordon has had a difficult week after she was publicly fat shamed by LBC’s Steve Allen, but she also sat her first university exam. 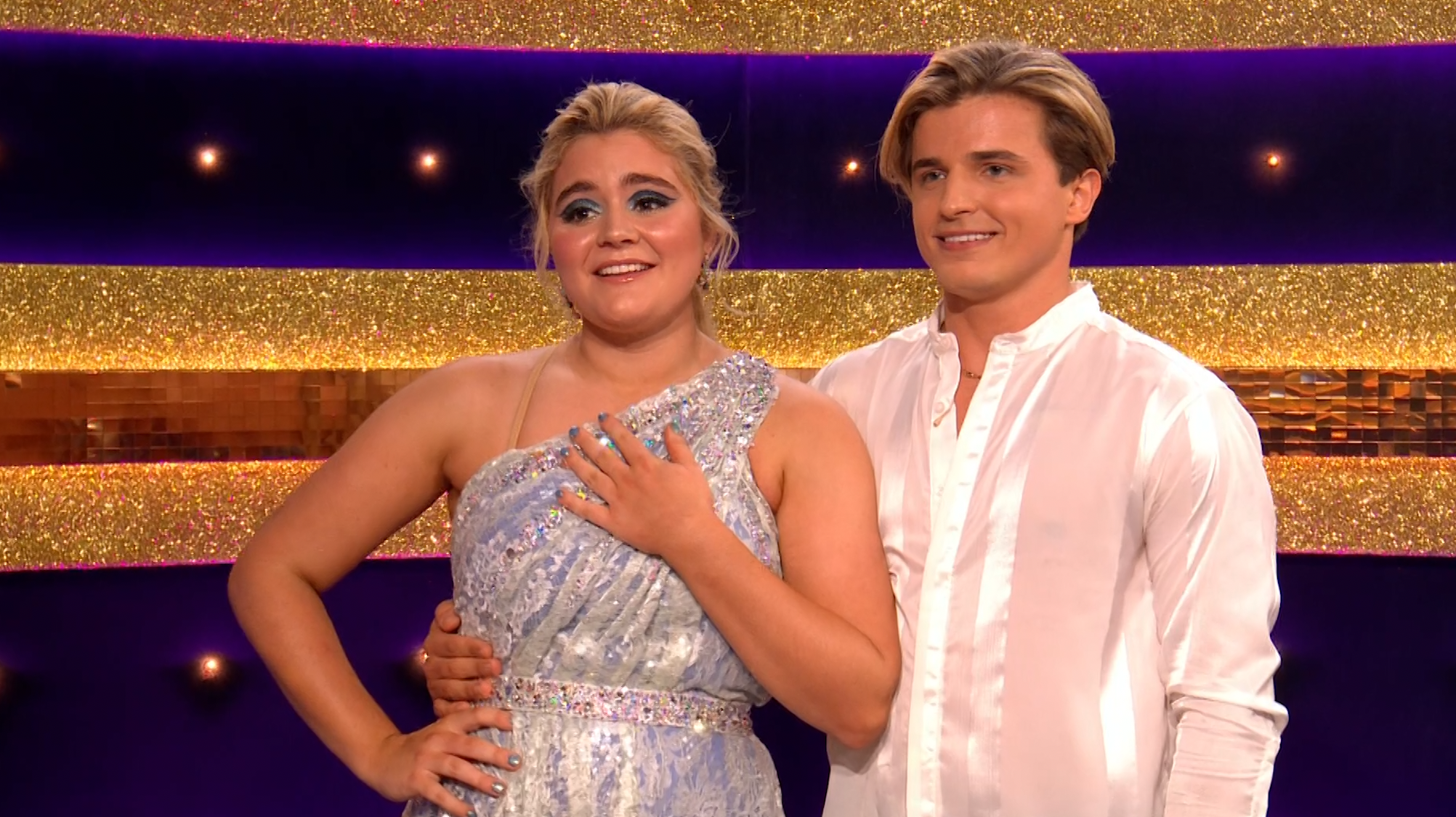 Earlier this week Tilly and her friends and family were left shocked when the radio presenter branded her a “chubby little thing” live on air.

In her post, she said she would “draw the line” at anyone making fun of her appearance and that she “won’t tolerate” nasty remarks.

Speaking earlier this week, Steve said: “She can’t blooming well dance. I’m bored of her already. She’s a chubby little thing, isn’t she, have you noticed? Probably her dad’s cooking, I should imagine.”

But Tilly didn't let that phase her and showed how she let off steam by going bowling with her dance partner Nikita Kuzmin and some of her friends.

The 19-year-old revealed it had been a "challenging week" as she let her hair down at the bowling alley.

Tilly managed to get 86% on her exam and smashed the foxtrot alongside Nikita.

Their remarkable performance earned them four nines from the judges and their highest mark so far in the competition.

Fans were thrilled for Tilly as the nation got behind her in the wake of the body shaming scandal.

“Tilly just got her highest score AND got 86% in her first uni exam…she is currently winning at life,” one fan wrote on Twitter.

Another added: "Cannot believe tilly got 86% on her first uni exam WHILE doing strictly, what an absolute academic queen.”

And a third commented: “Tilly deserves all the marks. To go out and perform after a week like she’s surely had (including an exam fgs). Never underestimate a 19yo.”

Tilly did not hesitate to hit back at Steve after his shocking comments earlier in the week.

In response, Tilly wrote: She wrote: “I try not to read and listen to comments and negativity.

“However, recently being called out on a national radio station by a 67-year-old man is a step too far.

“Steve please feel free to voice your opinions, however I draw the line at commenting on my appearance. It’s such a shame that someone is trying to make such a positive experience negative.

“This isn’t the first and definitely won’t be the last comment made about my appearance. But please remember that words can hurt and at the end of the day I am only 19.

“I understand that being in the public eye obviously comes with its own repercussions and I’ve been aware of this from a young age. However, I won’t tolerate people that think it’s OK to publicly comment and scrutinise anyone’s weight and appearance.”

Tilly, who is the youngest competitor in the new series and one of the youngest in the show’s 17-year history, received an outpouring of support on social media. 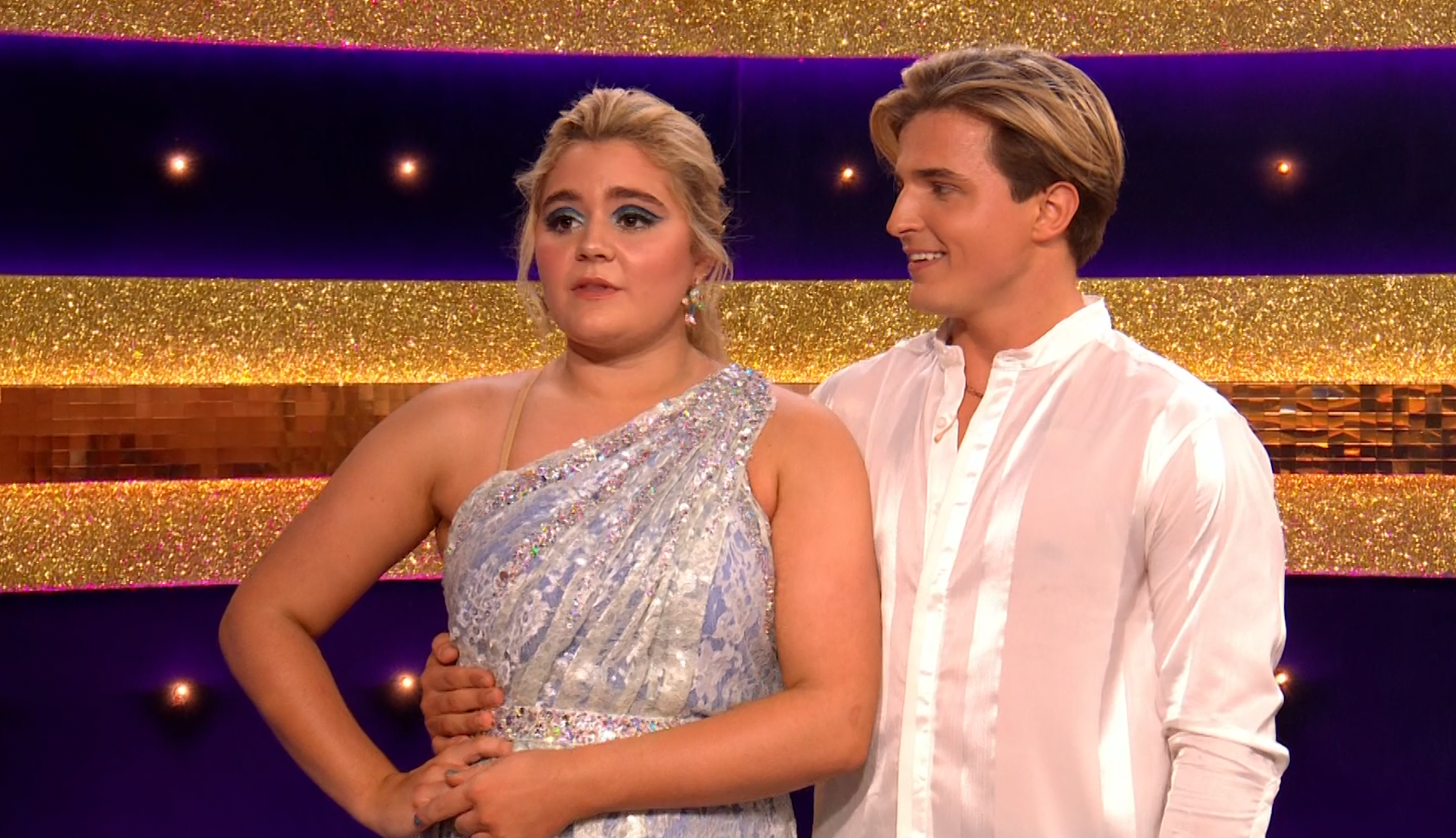