Giovanni was spotted with the Glitterball trophy in his hands after securing his first-ever win in the 2021 series of Strictly Come Dancing. 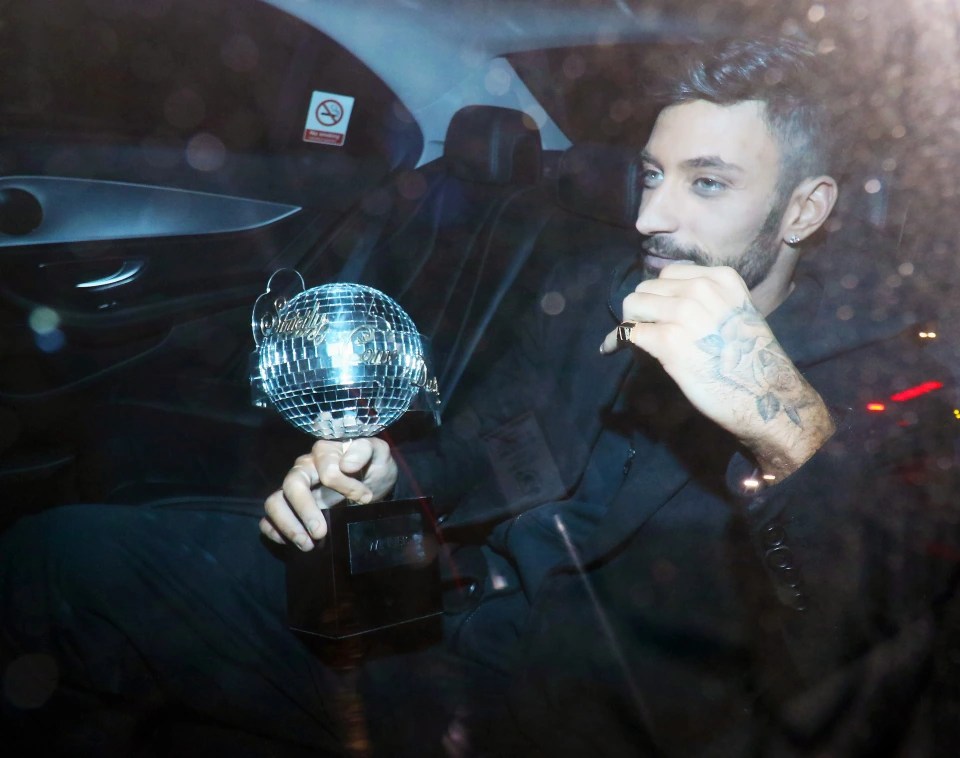 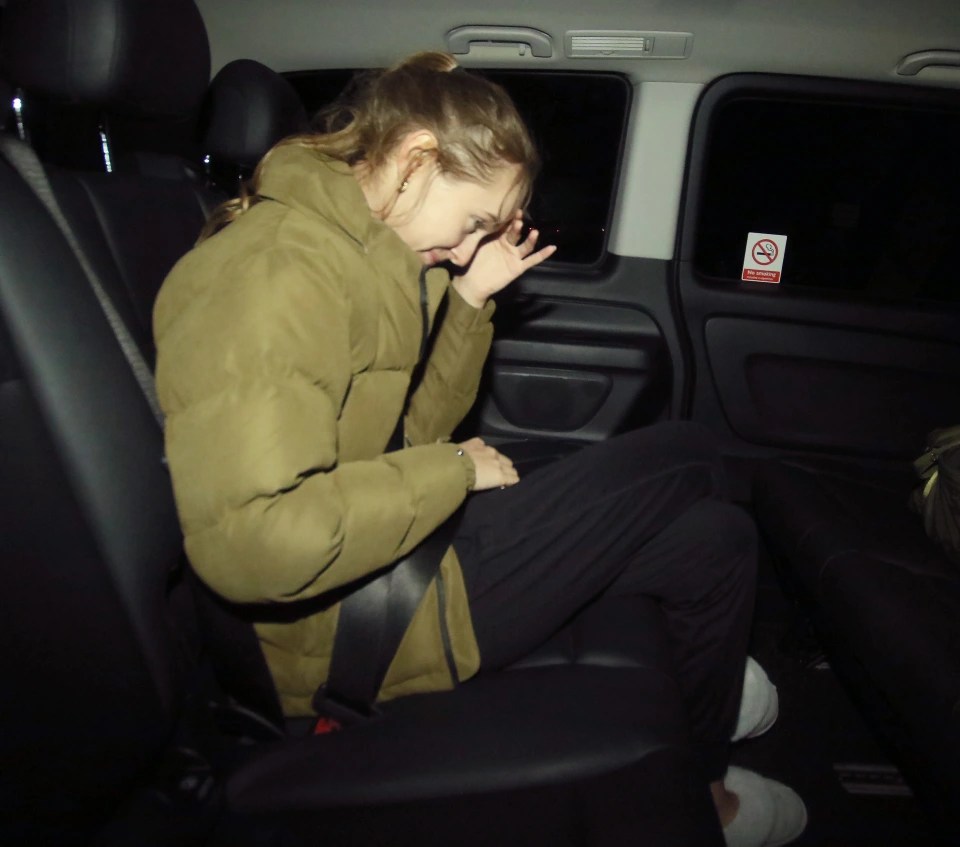 Meanwhile, Rose is heading home empty handed after Giovanni heaped praise on her for being the first deaf person to win the show.

Last night, Giovanni said: "Sometimes I completely forget she’s deaf because the way she dances, it’s like a professional.

"I’m a very, very proud teacher, but more than anything, I’m happy that I discovered a fantastic friend for life.”

The EastEnders star, 27, has been the big favourite with the bookies and she didn’t put a foot wrong on her way to claiming the Glitterball.

Rose's Strictly success has paved the way for her to become one of the BBC’s biggest stars.

Bosses are said to be keen on making Rose a “poster girl” for the channel, and are planning a documentary about her life and career in the New Year.

It comes after The Sun told this week how TV chiefs are also keen to cast her in an upcoming drama.

A source told The Sun on Sunday last night: “The sky is the limit for Rose, regardless of the result. 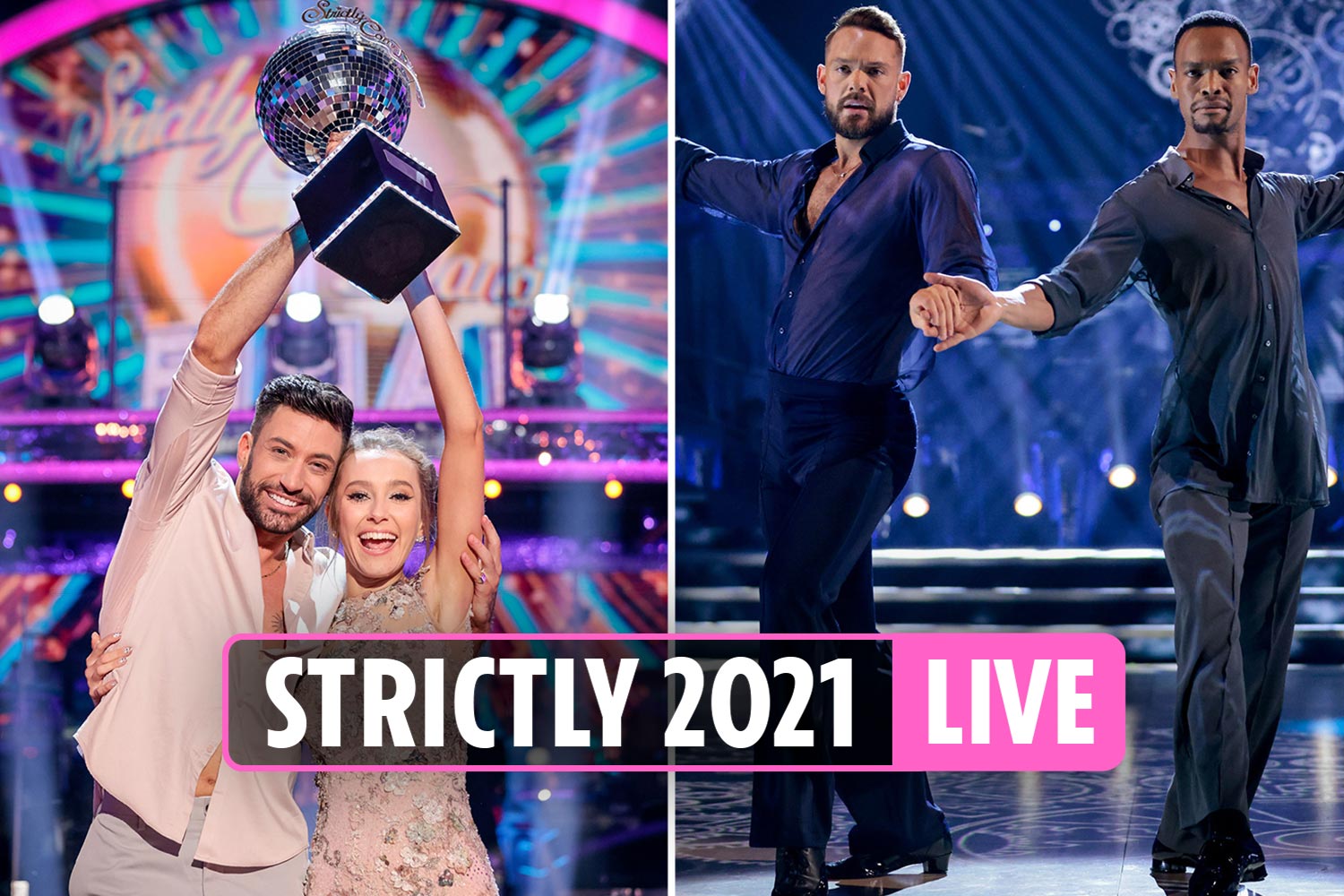 Strictly's Rose is crowned champion as she beats John Whaite 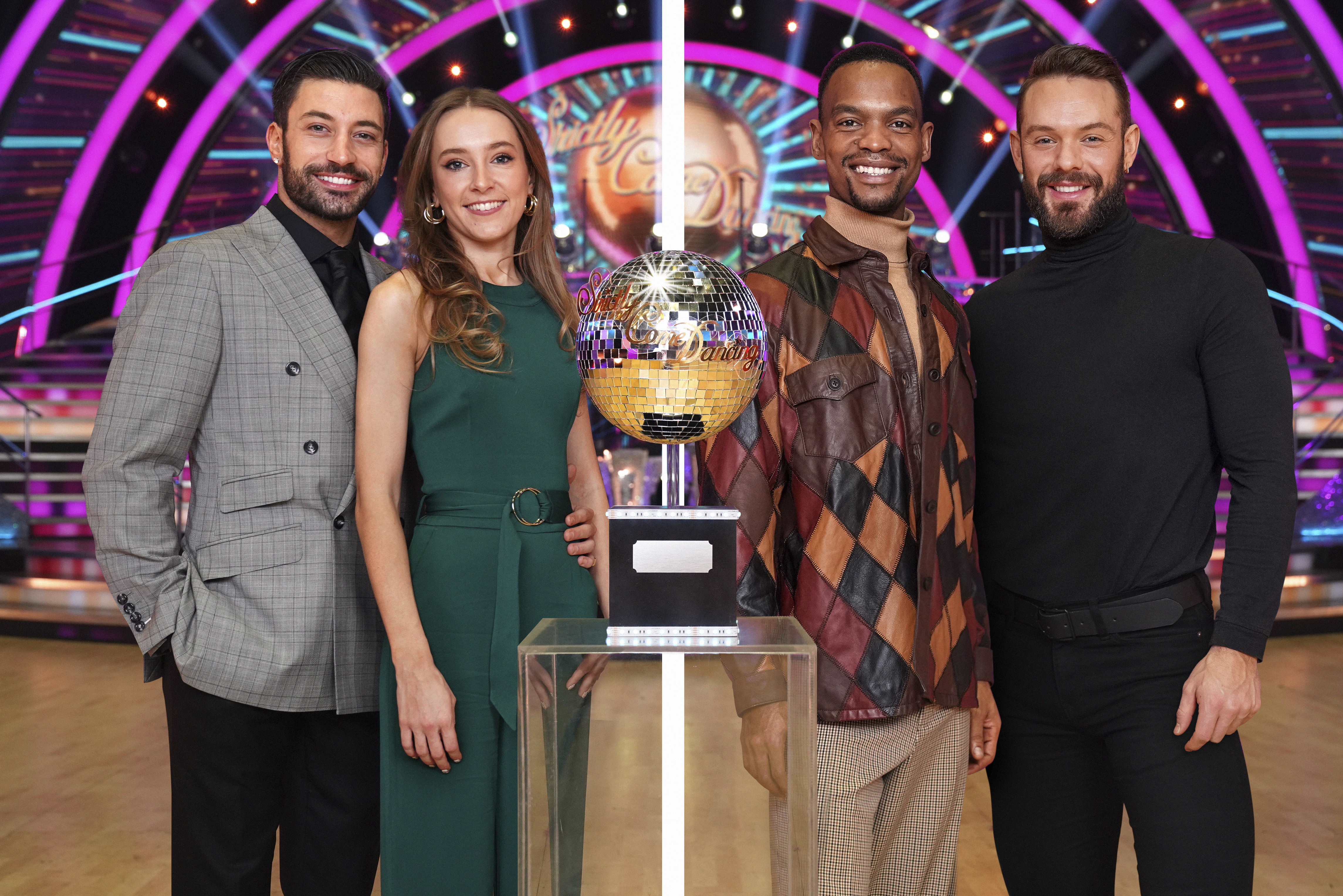 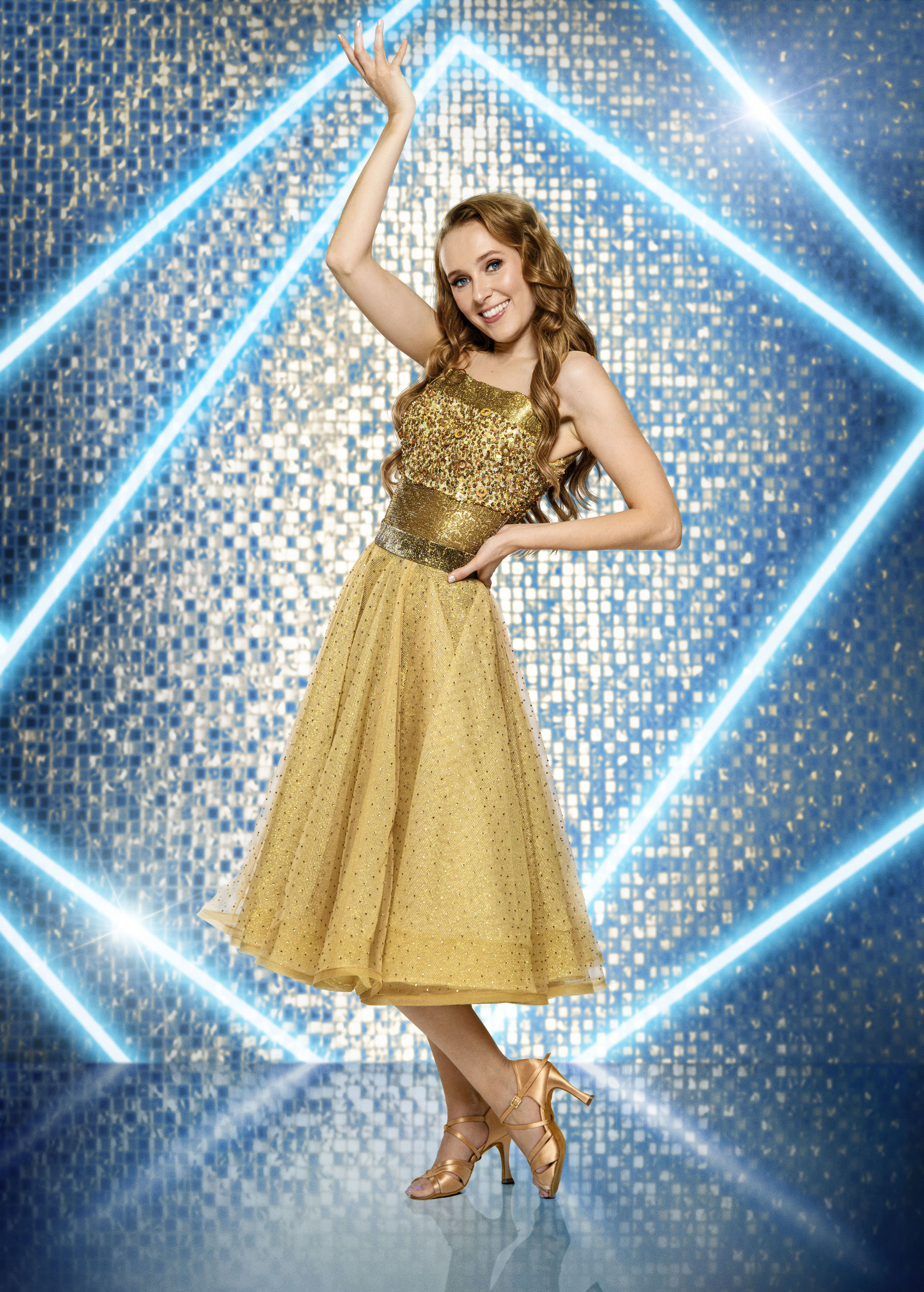 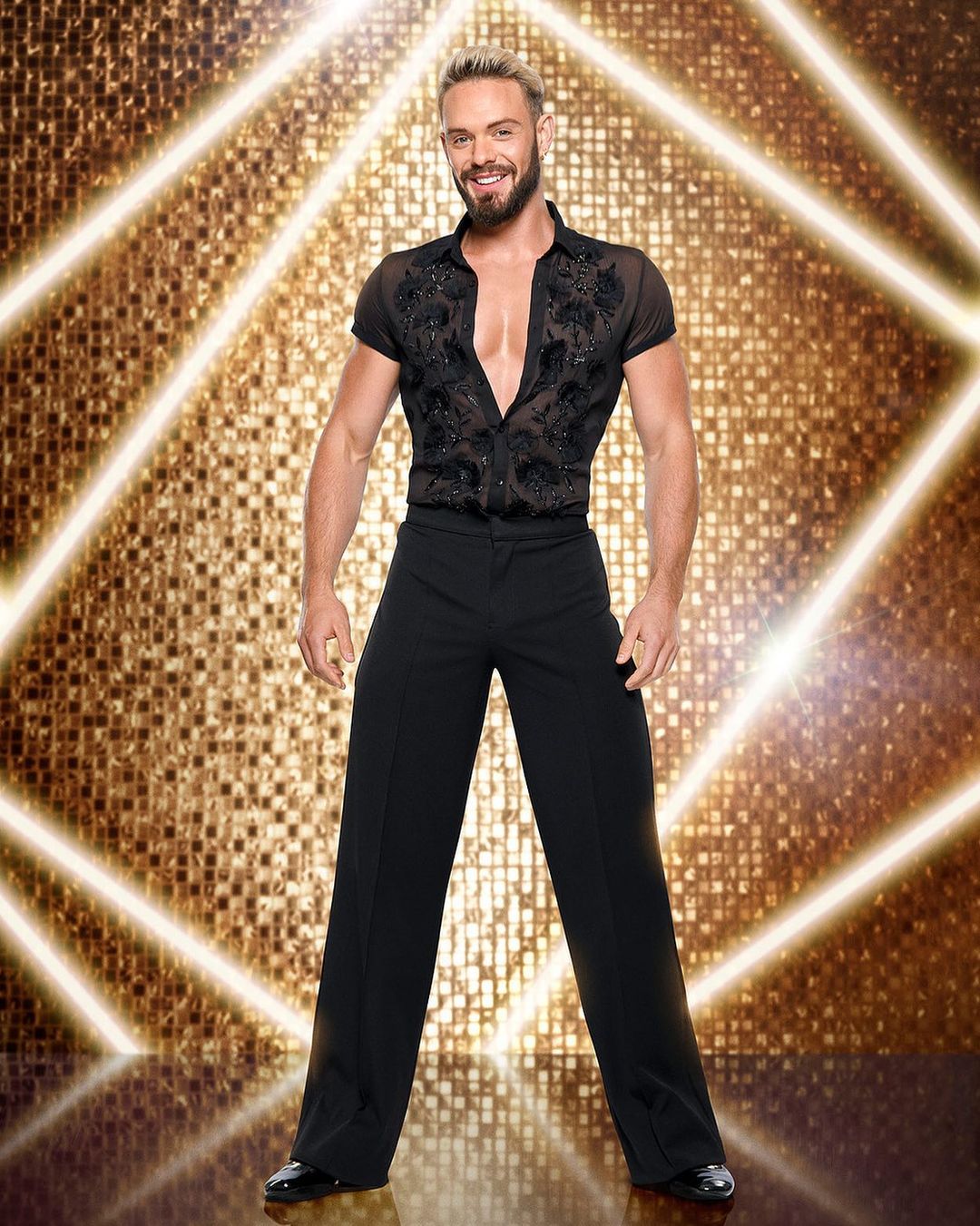 “BBC bosses have been blown away by how she has conducted herself.

“She is incredibly inspirational to everyone — not just the deaf community — and has won people over with her charm and courage.

“This could be the start of some very big things for Rose.”

Before taking the Strictly dancefloor by storm, Rose shot to fame as Frankie Lewis in BBC1 soap EastEnders.

He character is the daughter of Queen Vic landlord Mick Carter, played by Danny Dyer. 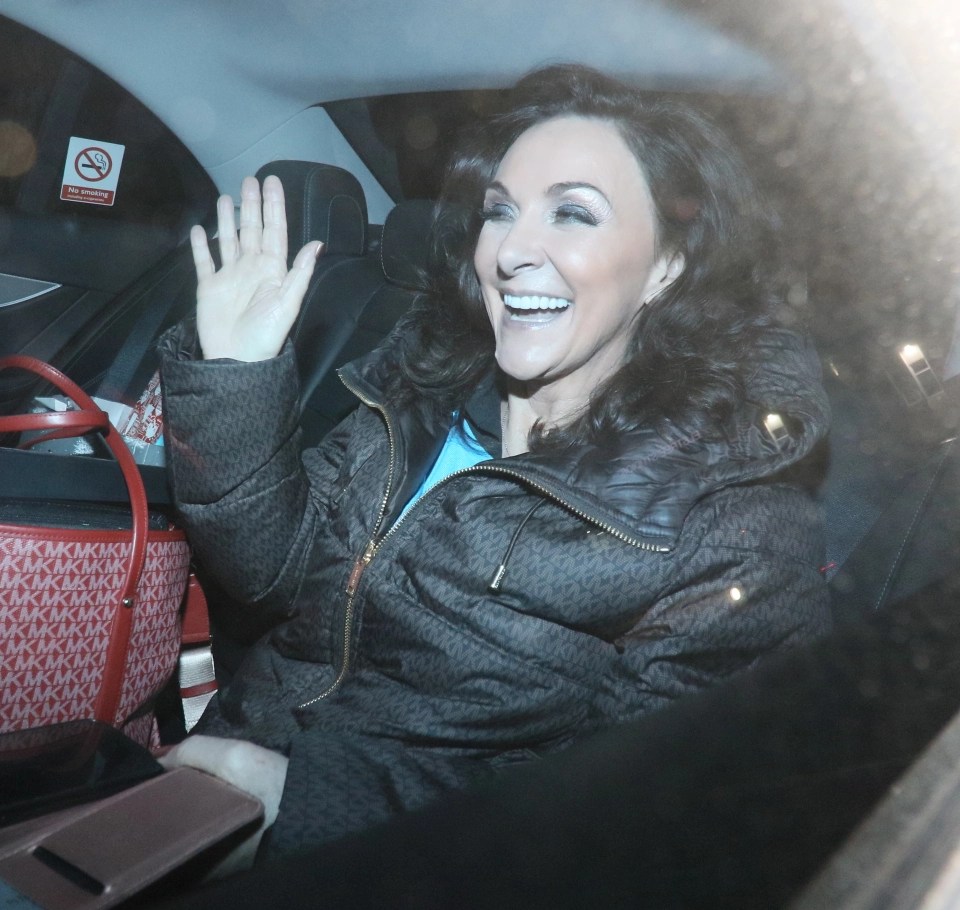 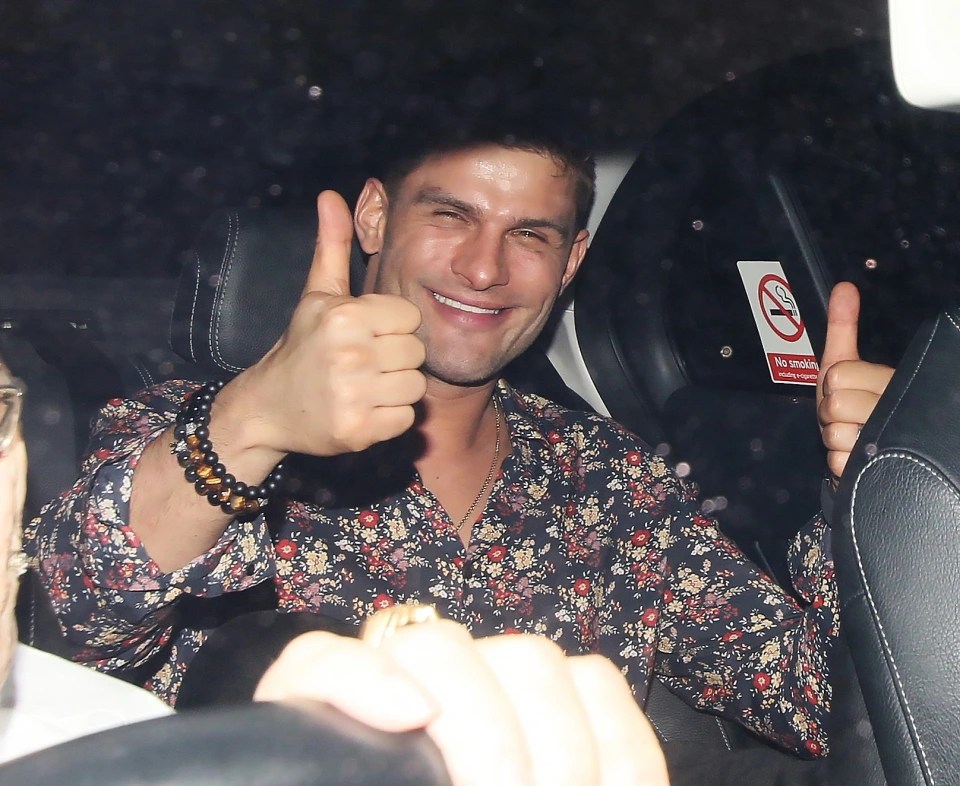 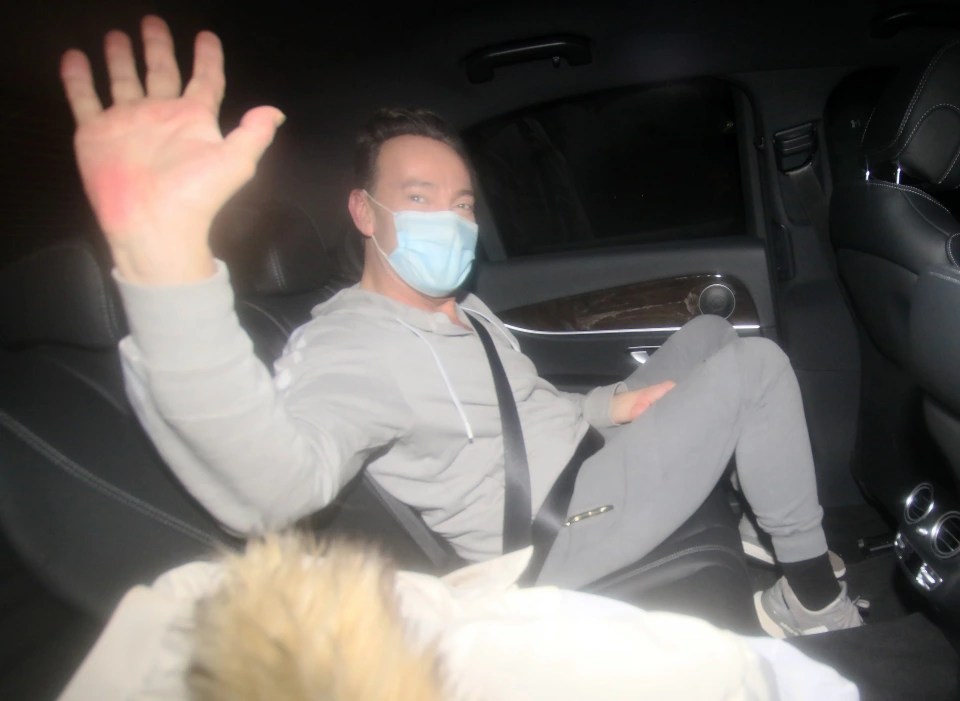 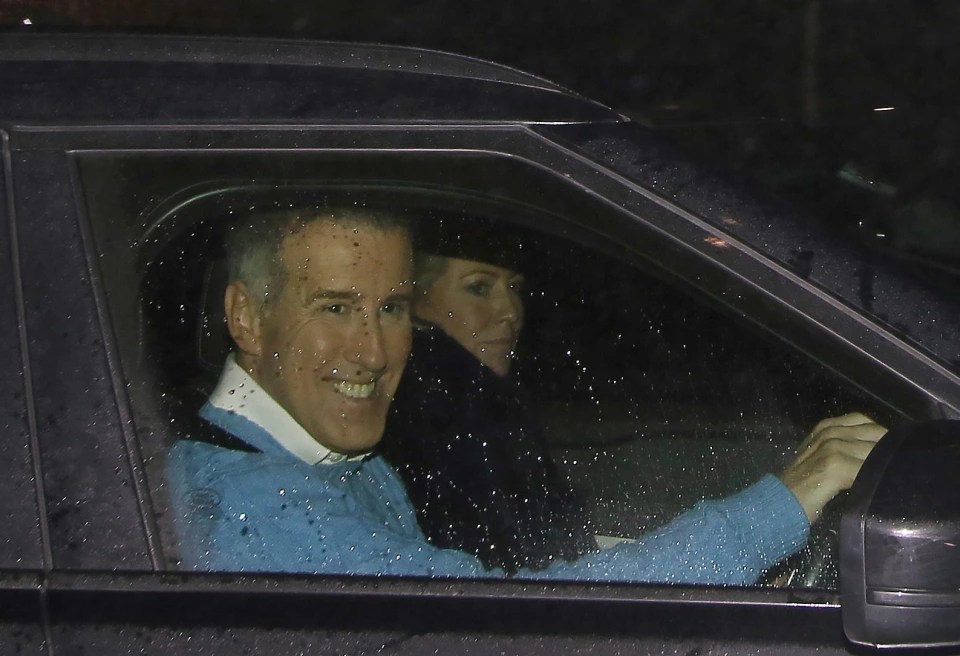 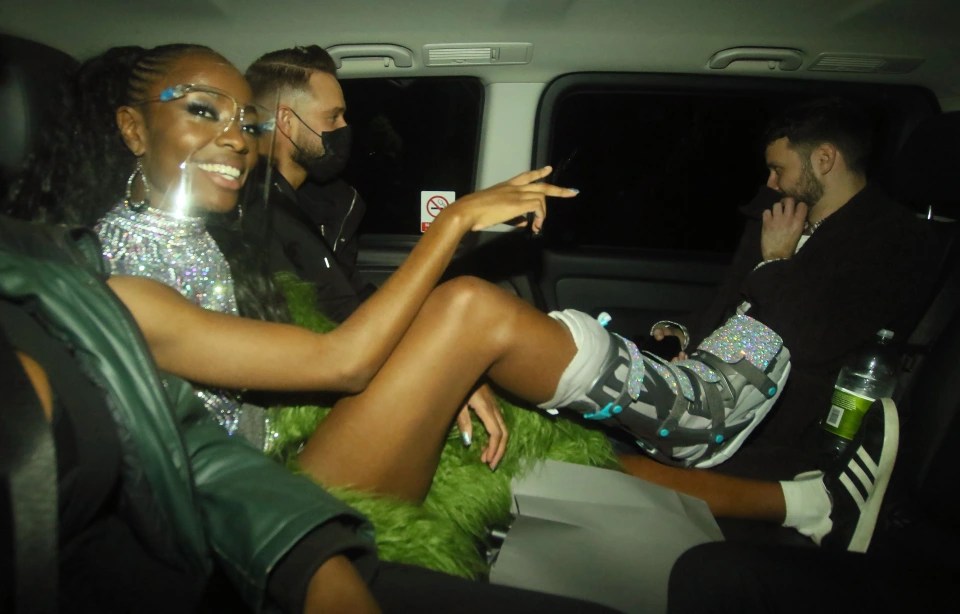 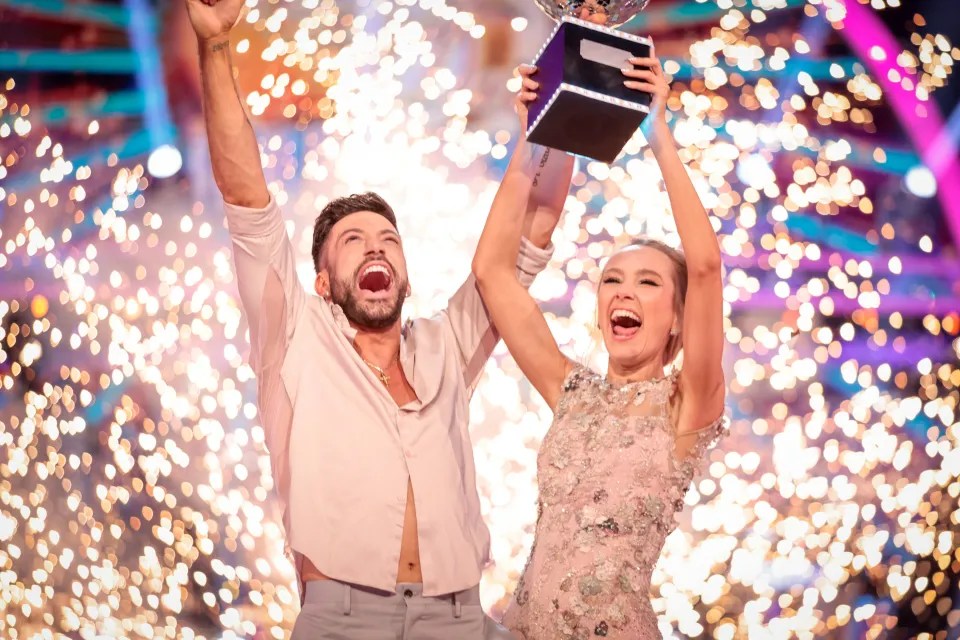 Who is David Wilson and what did Dennis Nilsen say to him?

‘Fear the Walking Dead’ Renewed for Season 7 at AMC