STRICTLY'S Craig Revel Horwood shocked fans as he THREW his ten paddle across the studio after he threatened to give low scores.

The 56-year-old judge was teased by BBC One host Tess Daly over his scoring in the first few minutes of tonight's episode. 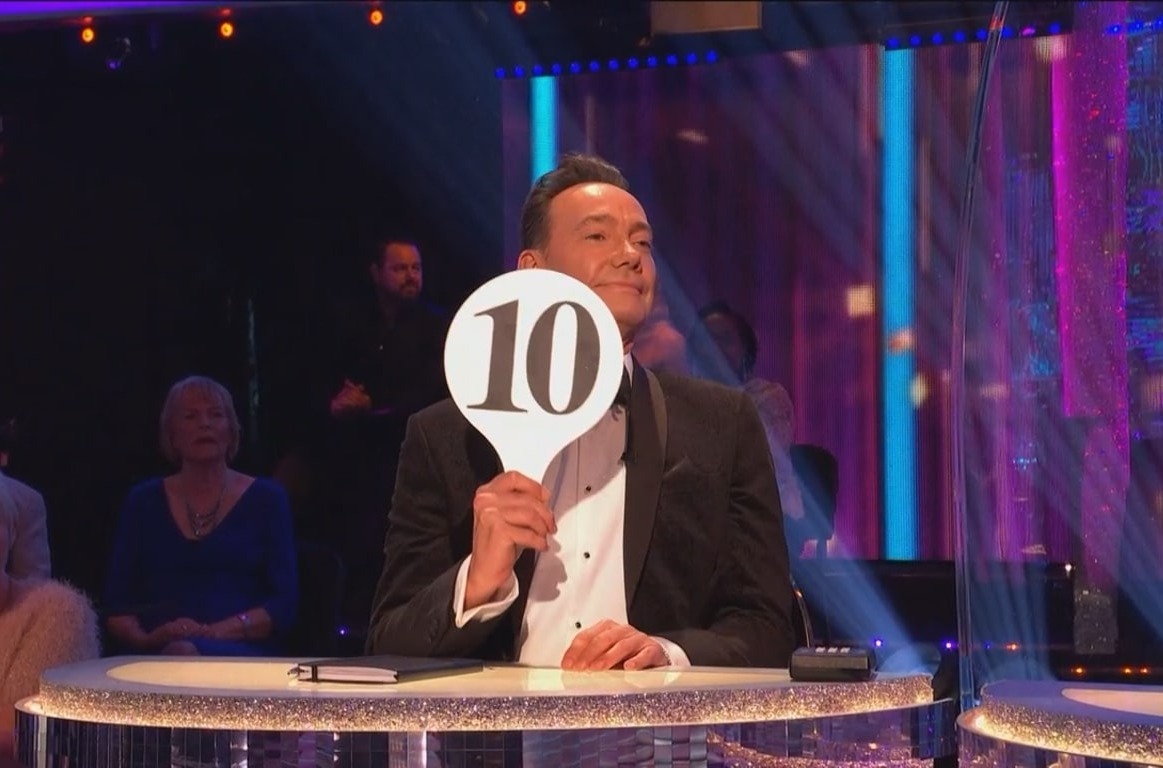 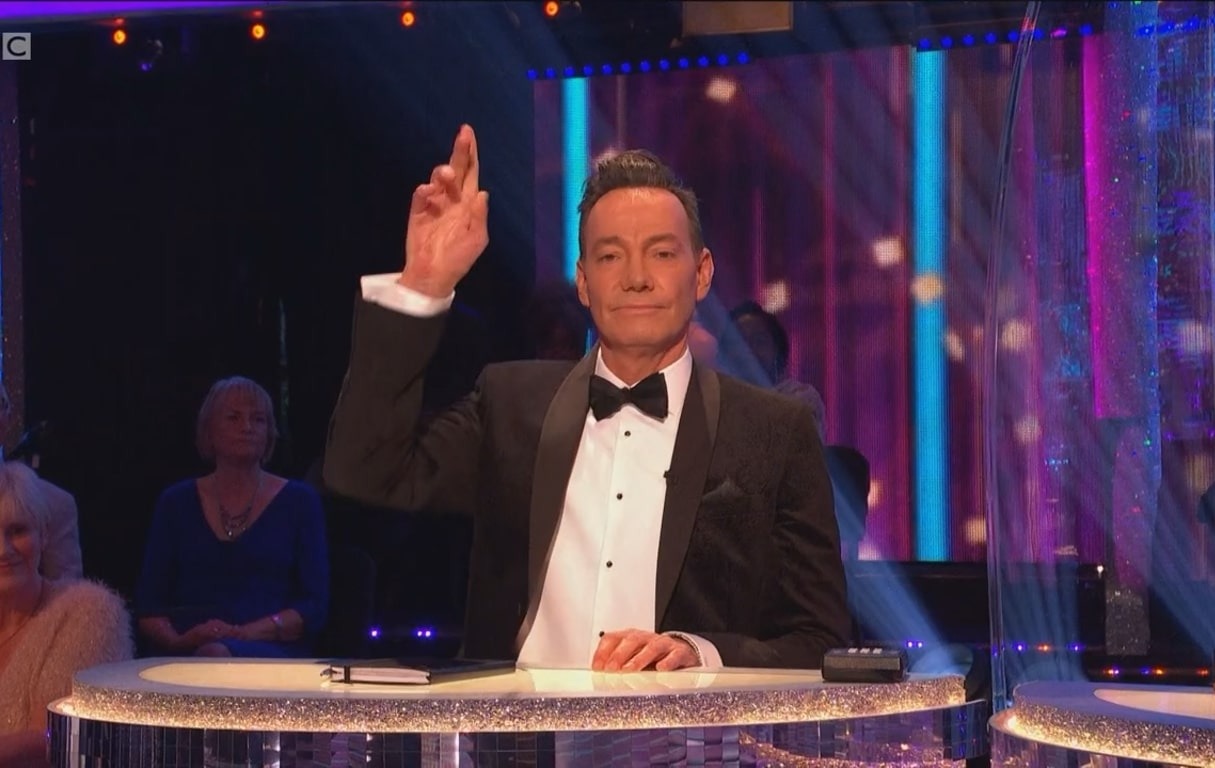 She then added: "Craig you do have a ten paddle over there don't you?"

A stony faced Craig responded: "Yes, of course I do darling."

The judge then reached below his desk for the paddle in question and held it to the camera.

However, the brutally honest judge then flung the paddle behind him, leaving the audience gasping in horror.

Co-host Claudia Winkleman then added: "I'll be honest, that is a worry."

BBC One viewers were shocked with Craig's cheeky response.

One wrote: "Did Craig nearly take out one of the audience members then? #Strictly"

"Hehe Craig grumpy as ever. #Strictly," a third shared.

Another added: "Nearly had one of the audience decapitated then with that throw from Craig. #Strictly"

It comes Strictly reject Nina Wadia has slammed the show for the “shocking and horrible” judges’ scoring that saw her get the boot.

The ex-EastEnders actor directed most of her anger at the panel’s “Mr Nasty” Craig, who gave her a measly three points for her tango in week two.

Nina, 52, says she was stunned when, during the same show, he gave double the points to Loose Women star Judi Love, despite saying her dancing was “a technical disaster."

She said: “If you have a competition, have a level playing field. Give everybody a chance, or if not that, then at least mark accordingly.

“You can’t give someone like me a three when I’ve tried so hard and tried something so technically difficult, then at the same time give someone else who’s had a bit of a mistake a seven just because they looked good doing it.

“The way it was marked down, it was shocking, actually shocking.

“It’s such an odd experience where you get thrown into a world you’re not used to, with the make-up and hair and clothes and the over-the-top stuff.

“When you’re in that world and suddenly you’re out of it, it’s like, ‘I just got started, guys — that’s horrible’.” 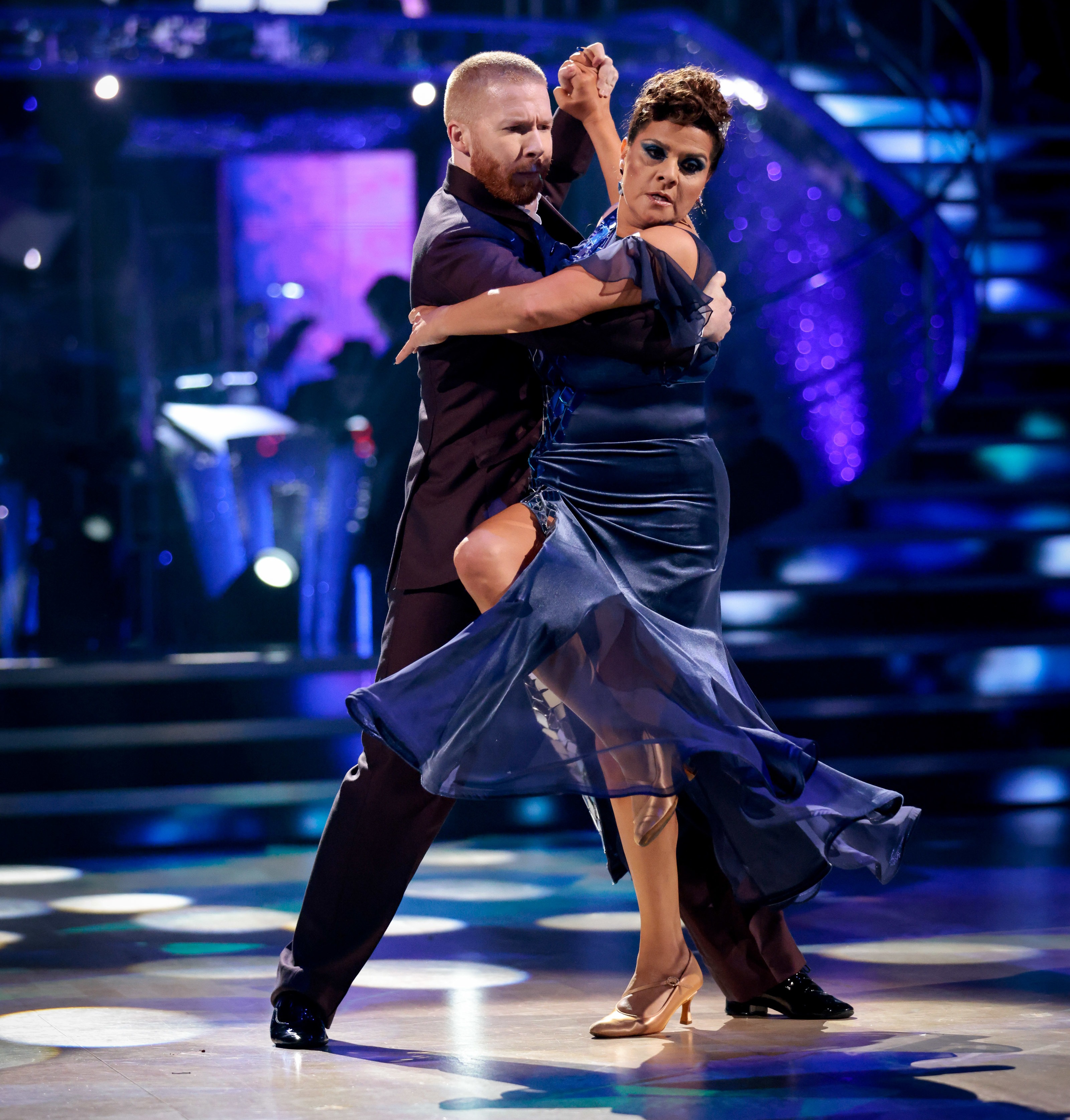