Radio 1 star Clara shared her unexpected gift on Instagram as she sat on the floor of a rehearsal studio in between gruelling practices. 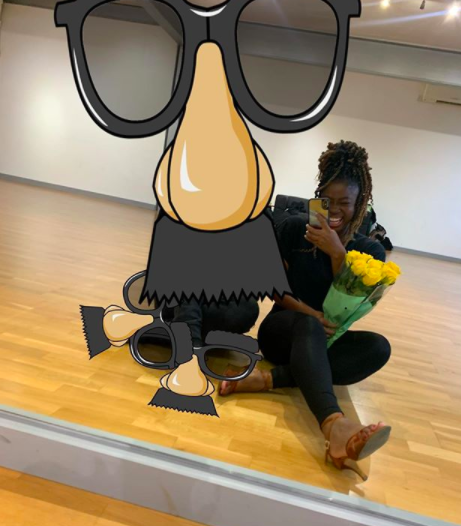 The BBC radio host wrote beside the fun picture – with a disguise filter over her partner – and joked: "He bought me flowerz to ignore the paaa-ain."

To which Clara replied: "The distraction worked somewhat but…"

The novice dancer was delighted that she'd been gifted her favourite colour flowers and told fans on Instagram: "Got the signature colour memo." 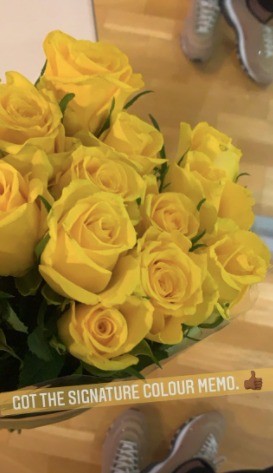 The 36-year-old recently shared photos behind-the-scenes of the glamorous dancing show – and how they're keeping safe during the crisis.

But it's far from glitzy as the show is making sure it's keeping all its stars safe amidst the pandemic and adhering to strict measures.

The DJ posed for her social media stories wearing a protective visa while glammed up to the nines with a gold sparkly dress and gold heavy earrings.

It's thought she's not looking forward to doing a sexy rhumba anytime soon with her mum watching. 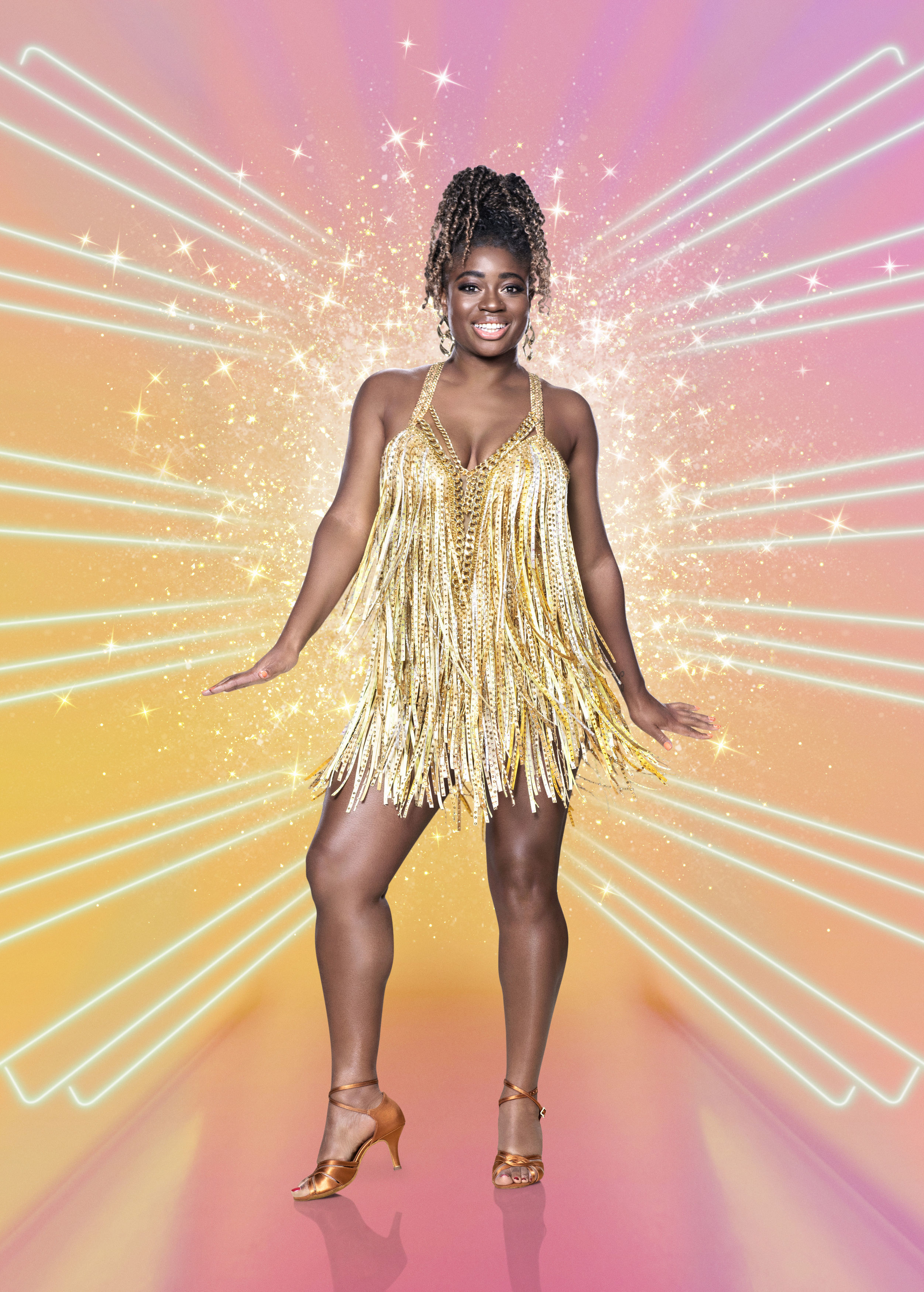 She told The Daily Star: "If I get the chance to rhumba, I know she’s going to feel a way about it.

"It can go one of two ways, because the rational side of her will understand that it’s just a dance.

"The rhumba is very sensual, it’s different to other dances, where there’s a franticness to a Charleston or a salsa or a samba…

"The rhumba is basically saying like, this is sex.’ 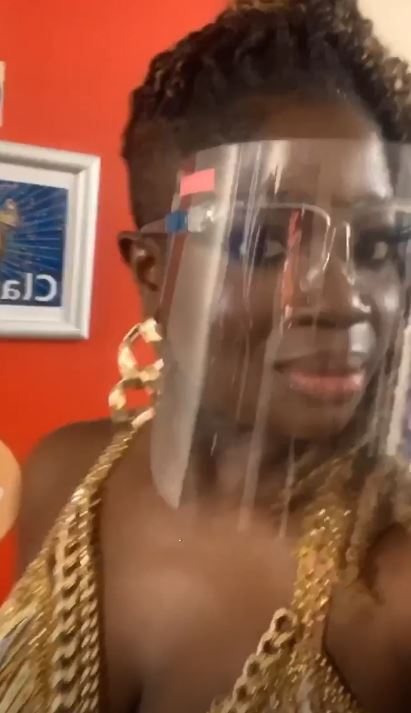 Earlier in September it was announced that Clara will be appearing on the 18th series of Strictly.

A source close to the presenter explained: "Clara is a massive fan of Strictly and couldn't be more excited to show off her footwork.

"She can't wait to take on the challenge and is definitely going to be one to watch this series."

Boxer Nicola Adams will also be joining – and will be a part of the show's first ever same-sex couple.

Speaking on BBC Breakfast recently, she said: "I think it's really important – it's a big step for the show. It's nice to see that we're able to move on."

When is Fiz returning to Coronation Street?

'Family Ties': Michael J. Fox was Cast After This Famous Actor Turned Down the Role