STRICTLY star David James' secret family tragedy has been revealed as his dad died before reuniting his estranged eight children.

The dad of Ex-England and Liverpool goalkeeper David James – now starring in BBC's Strictly Come Dancing – died of bone cancer in Jamaica before getting his final wish, the Sunday People has revealed. 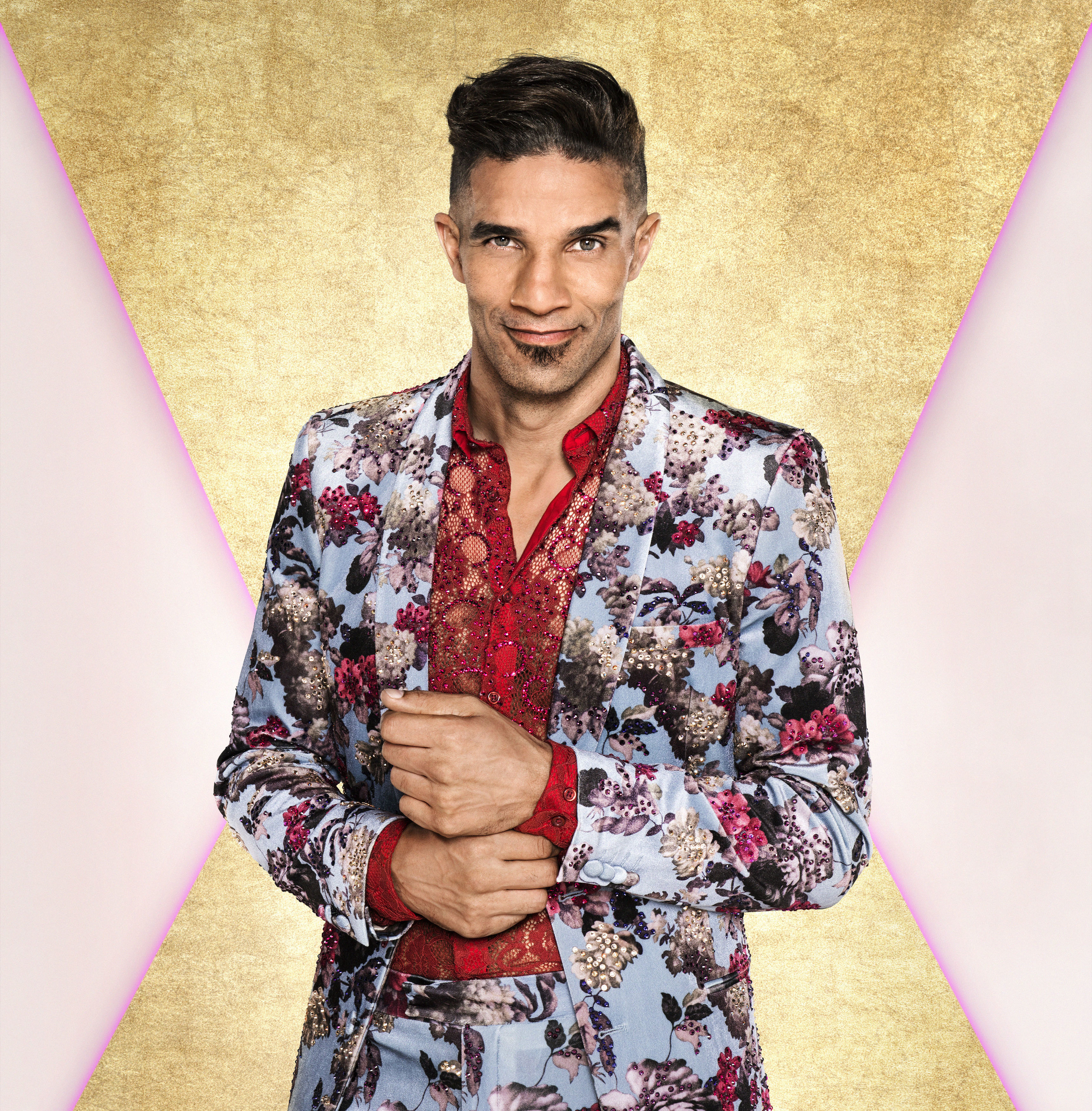 His stepmum Joy Burke, told the Sunday People from Jamaica: "We were hoping to have a family reunion. Before Joe died we were planning it. We wanted to arrange all of the siblings to meet in America – but it didn’t happen."

Joy, 73, revealed that Joe’s dying wish was to see David meet up with his siblings for one big last get-together.

She gushed about how proud they were of David, 49,  signing up for Strictly. 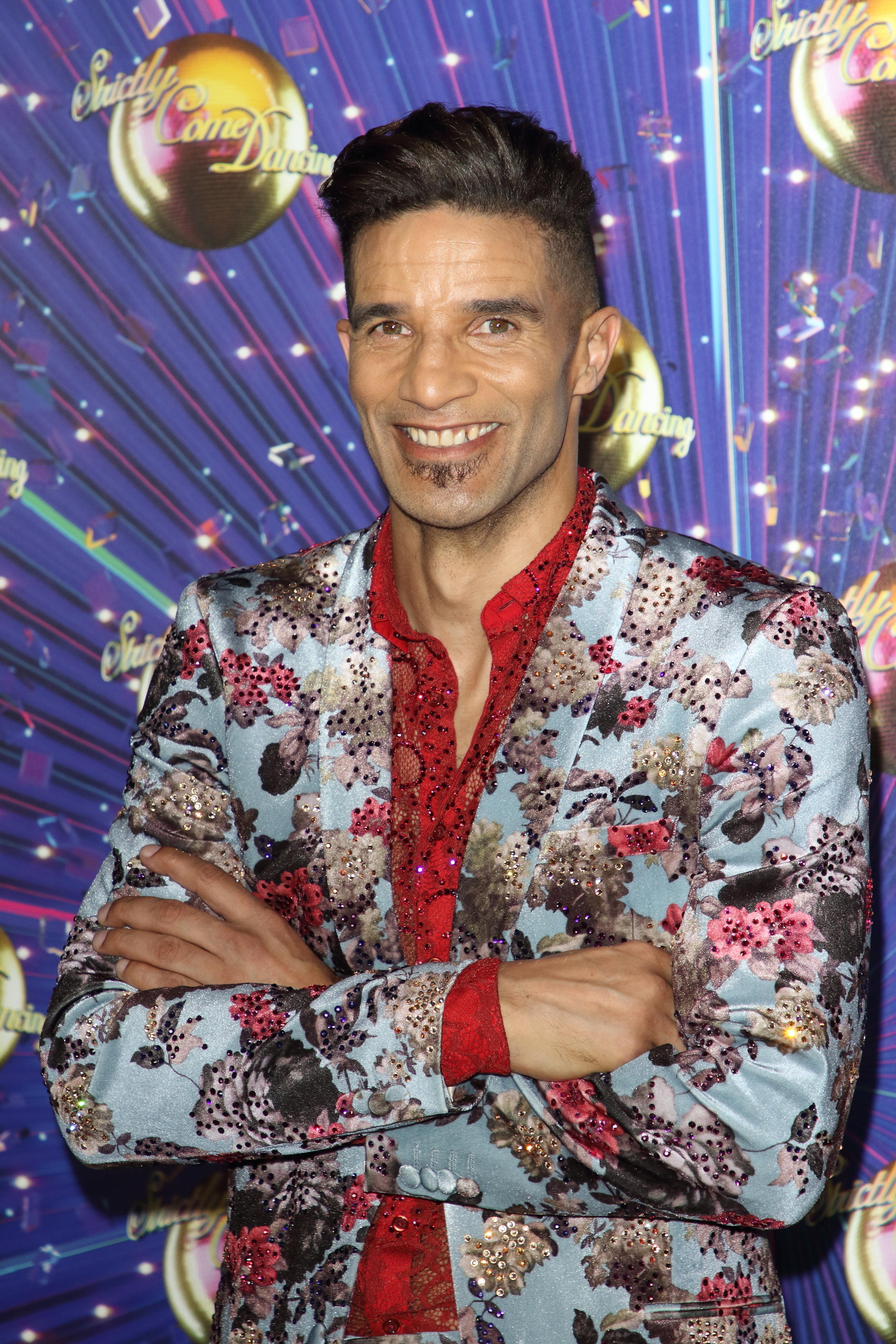 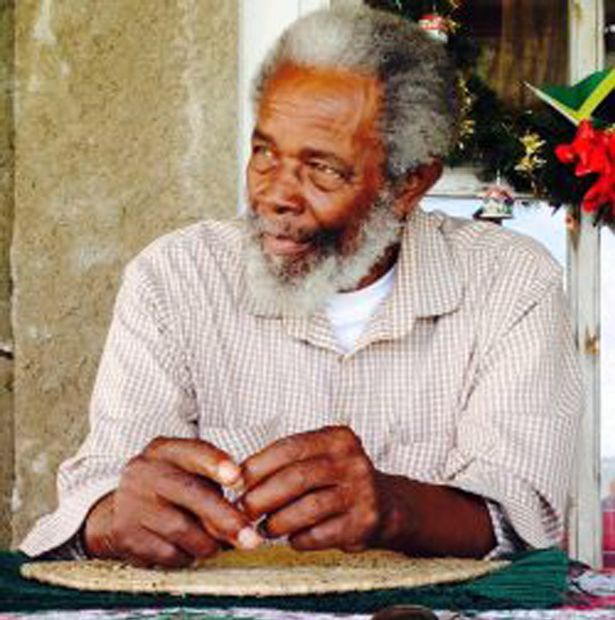 Joy said: "His dad would have been so proud. I’m rooting for him and will watch it."

David was one of eight siblings, he was the second youngest of a family of six brothers and two sisters.

Joy said that when he was two his parents split and his mother Sue took him and youngest brother Gilbert, who was just a year old, to England. 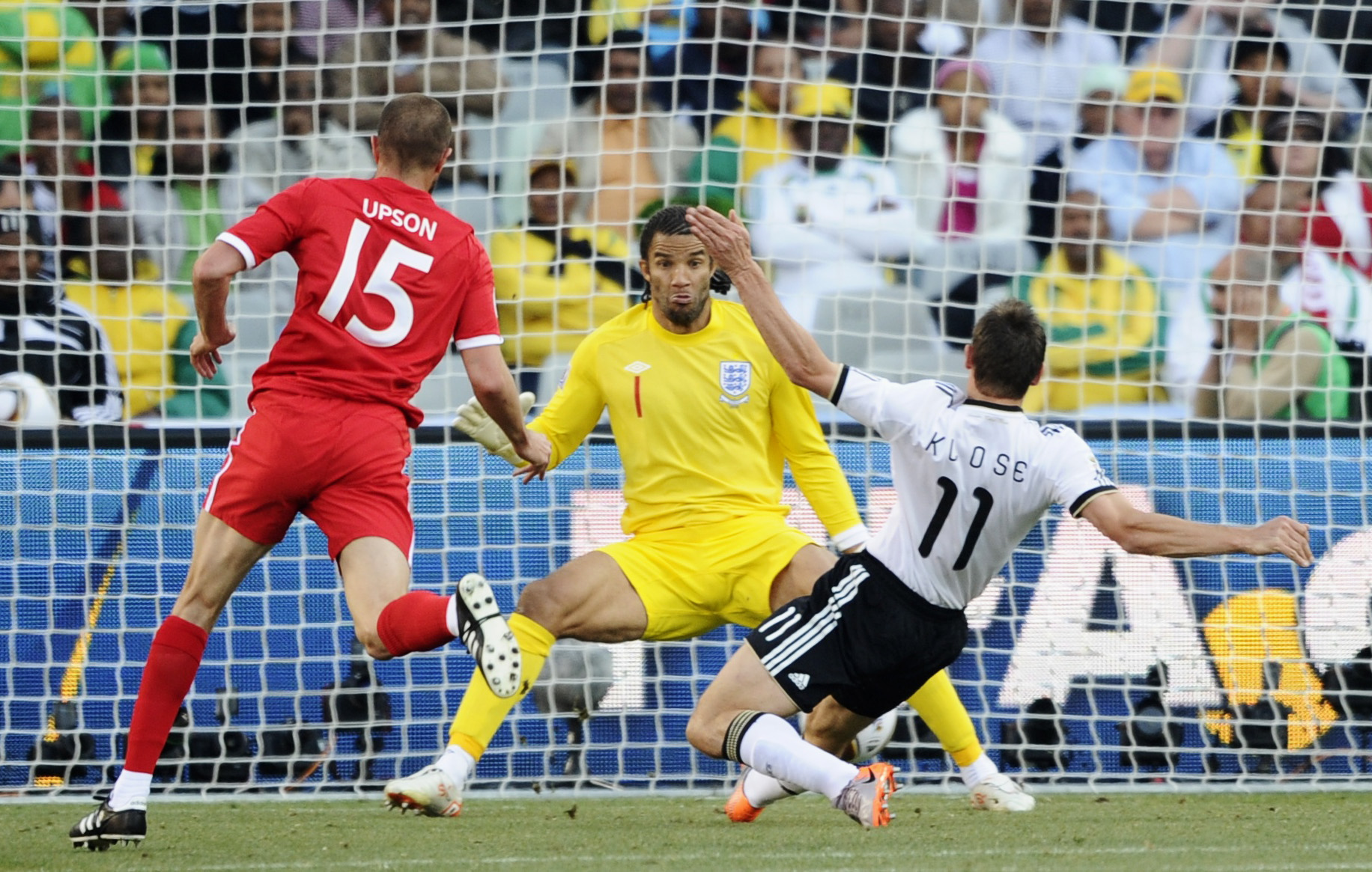 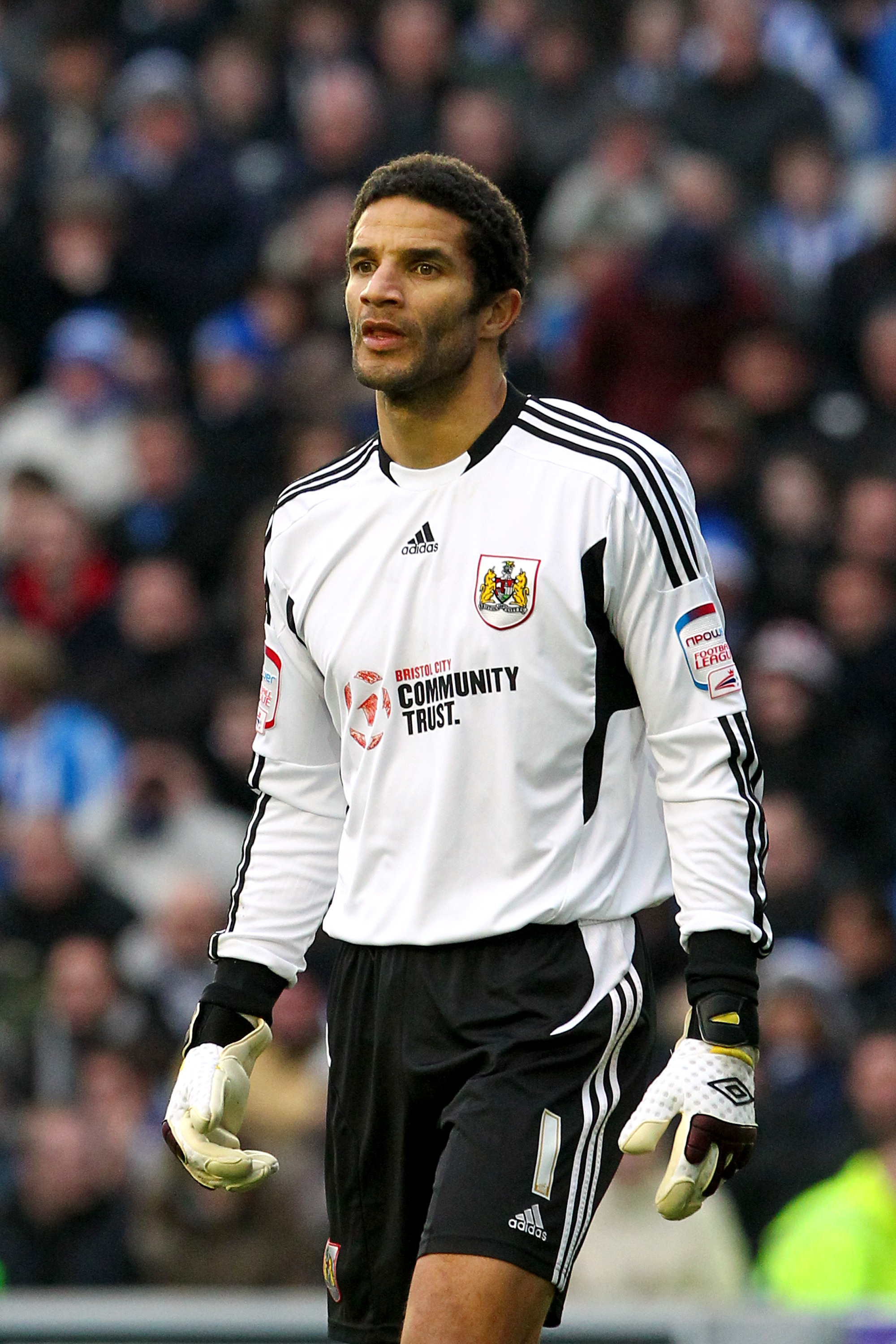 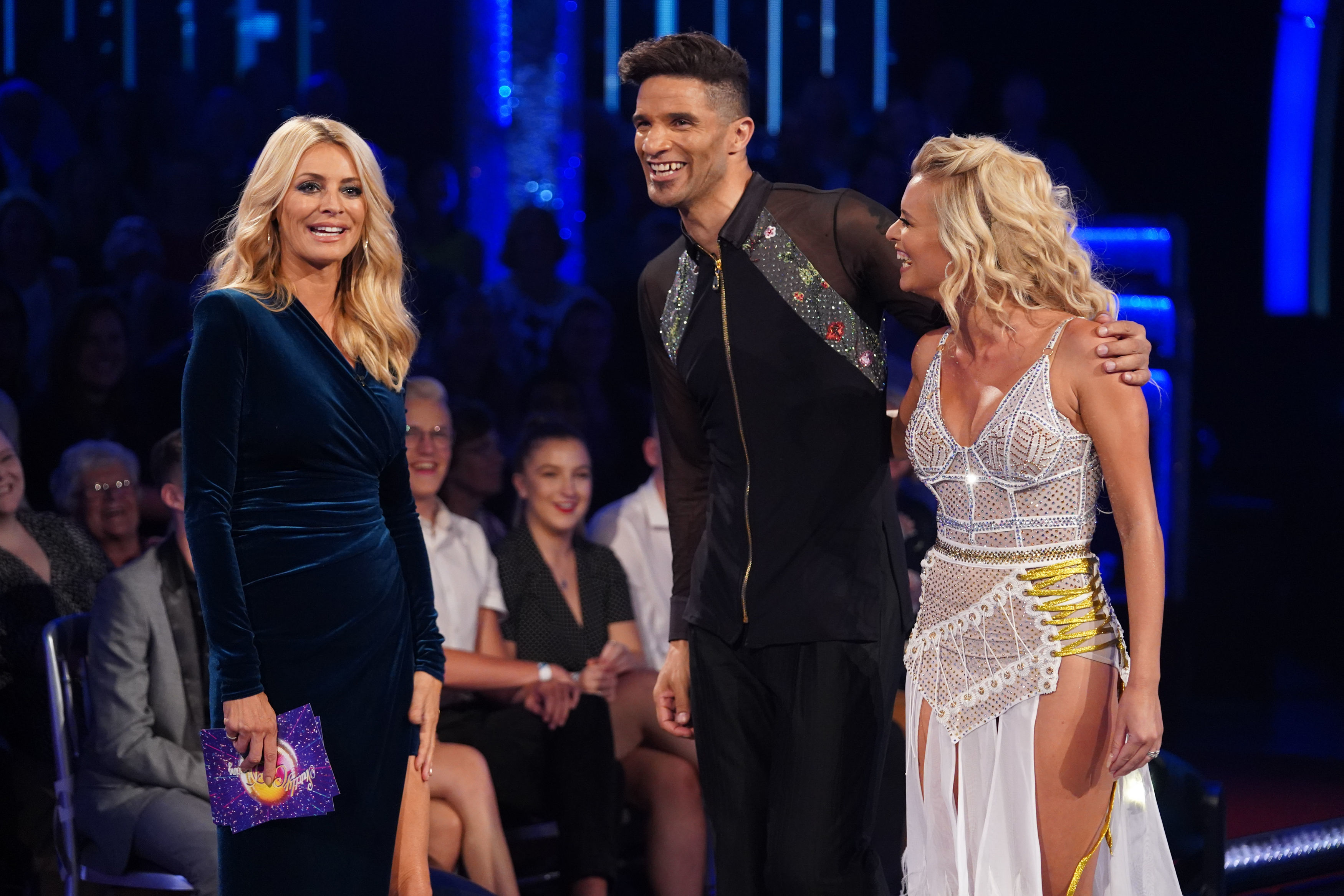 His dad followed his successful career as he moved from Watford to Liverpool where he became a household name for the club in the 1990s, and played there for seven years.

He was then declared bankrupt in 2014 after his divorce from wife Tanya, mother of his four kids, in 2005 cost him £3million.

But things were looking up for the football legend last weekend he was unveiled as one of the contestants in the new season of Strictly Come Dancing.

He was paired up with pro dancer Nadyia Bychkova and wowed the audience as he took part in a group routine.

He is joined on the show by YouTuber Saffron Barker, 19, and ex-Corrie actress Catherine Tyldesley. 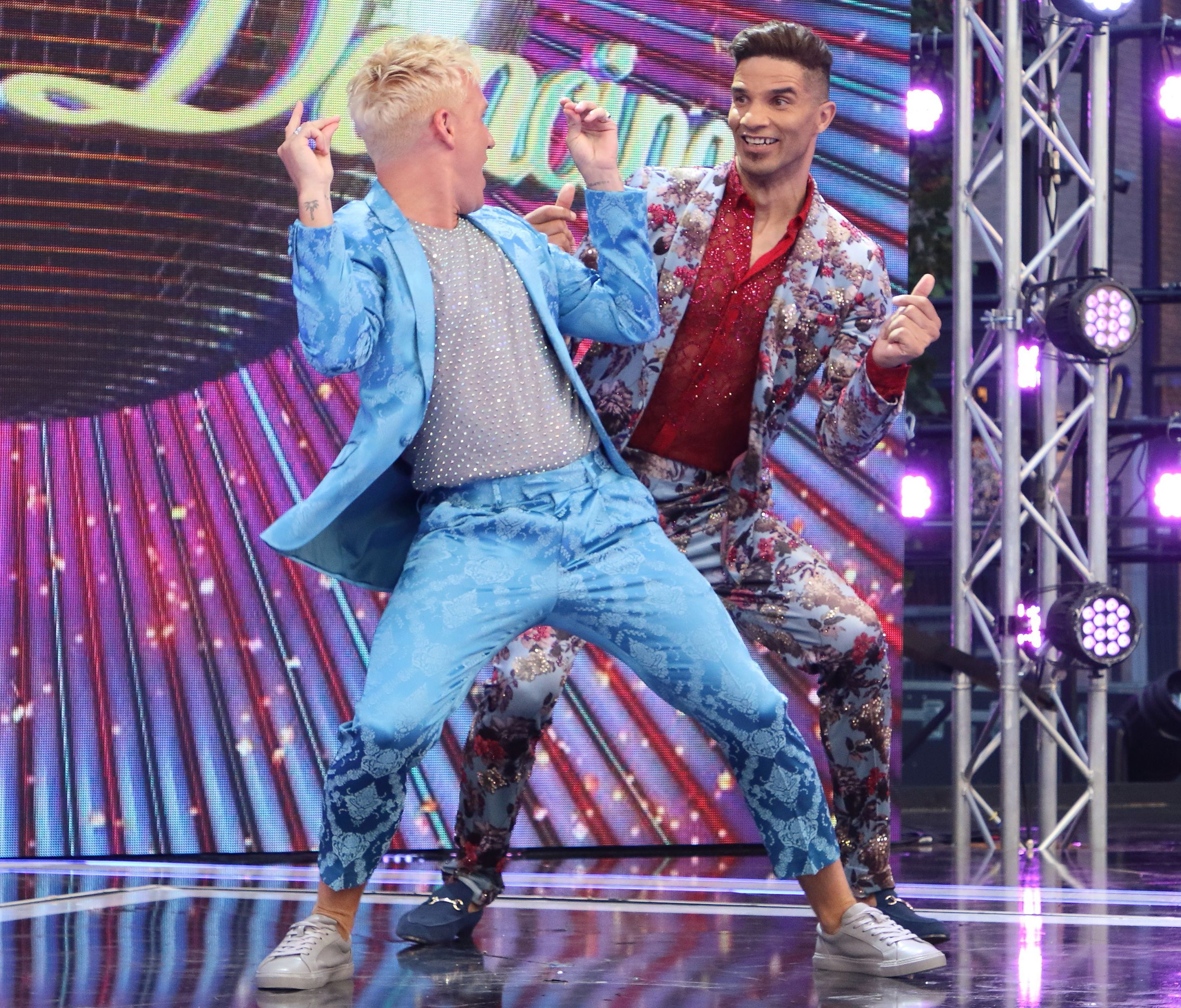