FRIED chicken fans got a shock at the Drive-Thru when they were served by Strictly Come Dancing villain Craig Revel Horwood.

The King of the Dancefloor turned King of the Drive-Thru visited his local KFC to practice his puns and jokes on unsuspecting guests. 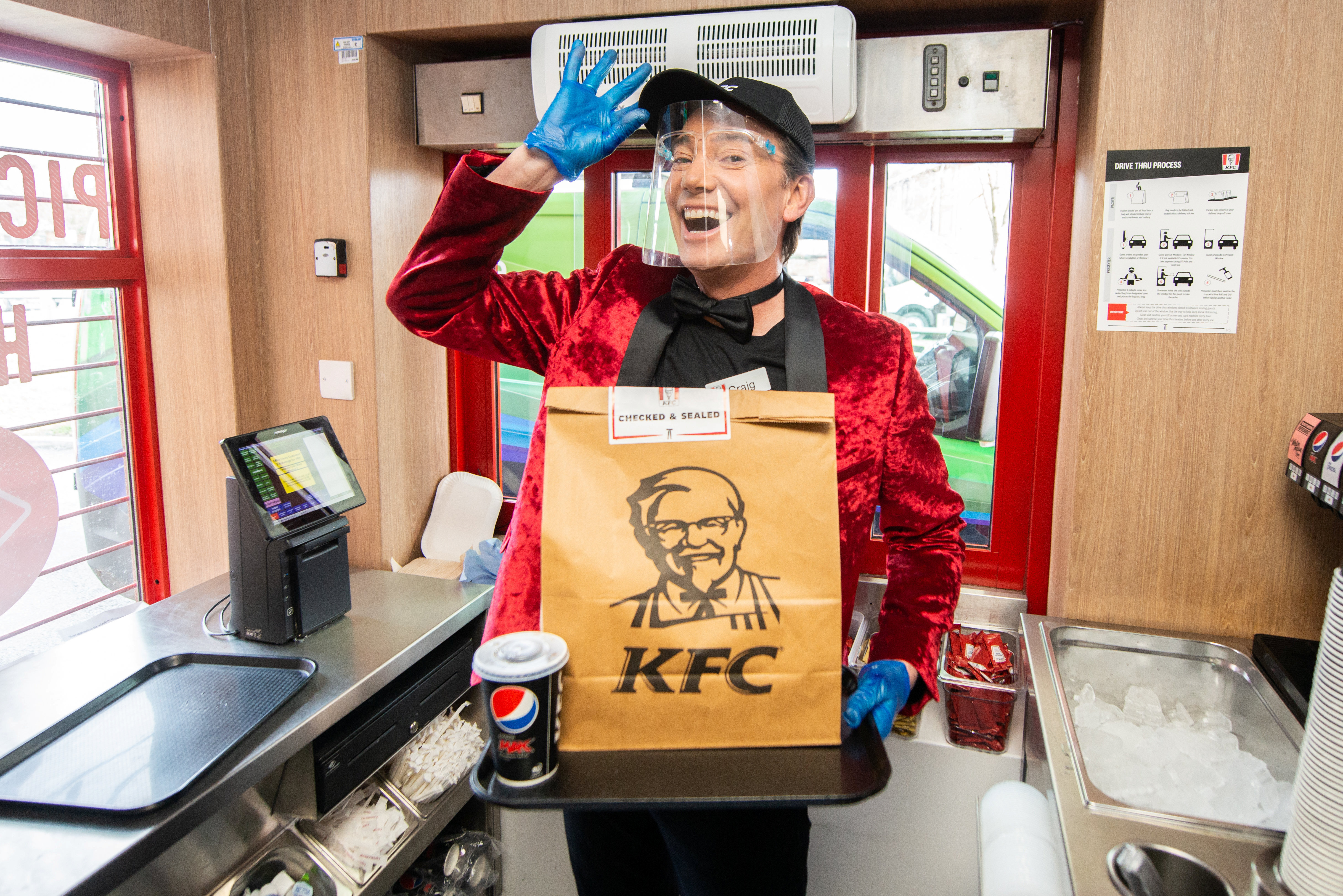 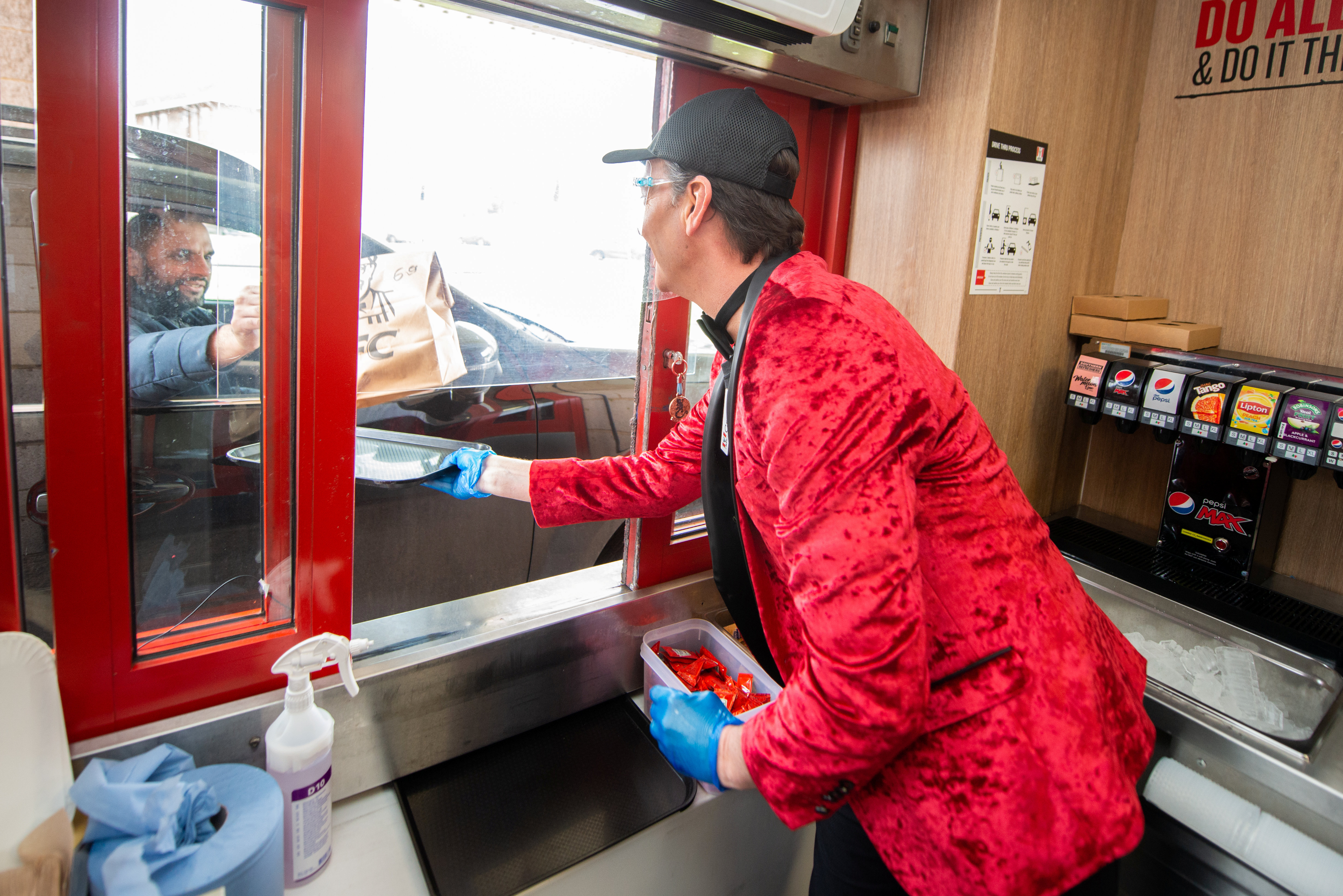 Craig welcomed drivers to the window and, with his scathing witticisms, showed why he’s the best in the business.

He carried out the stunt to celebrate the KFC Foundation’s launch of ‘Get Fried’, where people can pay to have famous faces ‘fry’ their friends with their razor-tongued wit.

All proceeds from Get Fried (95 per cent of purchase price) will go to Comic Relief, with 'friers' including the likes of Dom Joly and Bez from the Happy Mondays.

Craig Revel Horwood said: “It’s amazing to be part of ‘Get Fried’ to raise money for the KFC Foundation and Comic Relief.

“I loved frying so many of you in person last week and encourage everyone else to get involved to ‘fry’ their friends all in aid of Red Nose Day.”

To help raise cash for Comic Relief, people need to visit www.stardm.me, pick their celebrity frier and tell them what they need to know to create the perfect message.

Between 15th–19th March, KFC will also be upping their donation to Comic Relief from 5p to £1 for every sharing bucket bought – with 10 per cent of all merchandise sales at www.kfcshop.co.uk going straight to Comic Relief.

In February it was revealed that Craig was selling his Glitterball mansion. 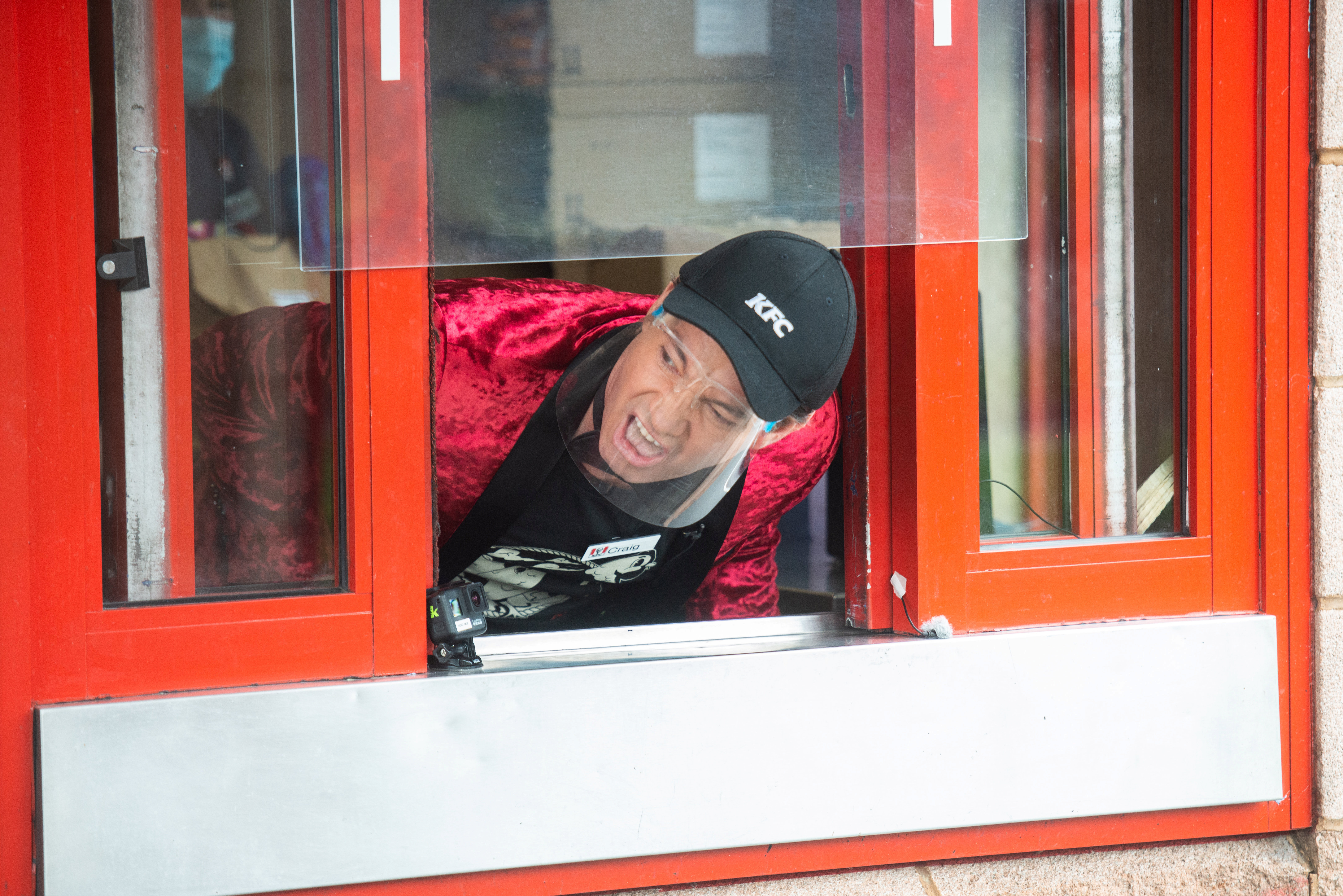 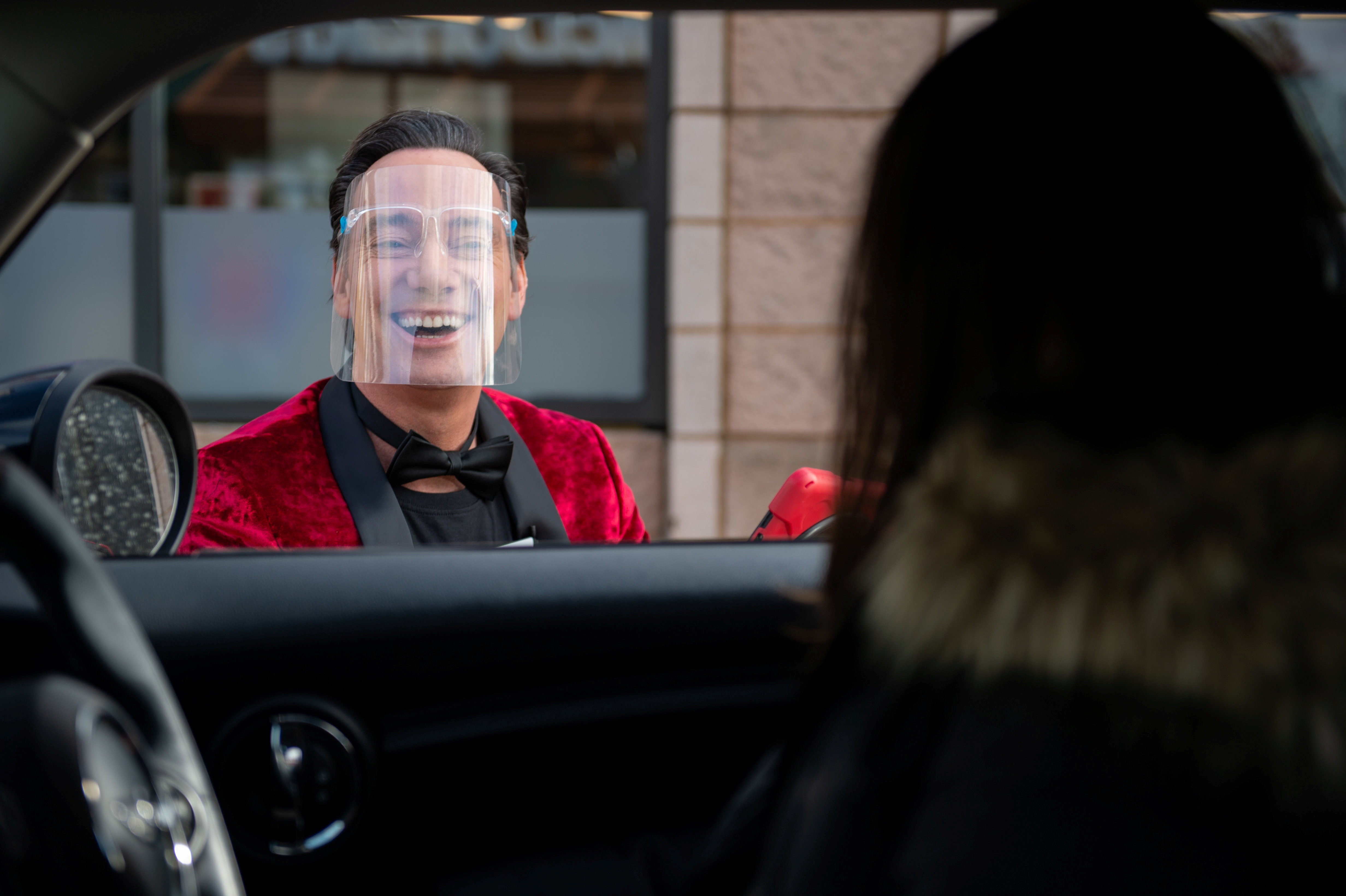 For Your Reconsideration: ‘Ted Lasso’ (Column)

Is There Romance Blossoming on The Walking Dead?