STRICTLY Come Dancing star Claudia Fragapane was rushed to hospital after her "scary" accident during a gymnastics trial.

The star, 23, explained why she was absent from social media due to a head injury and a concussion caused by an accident. 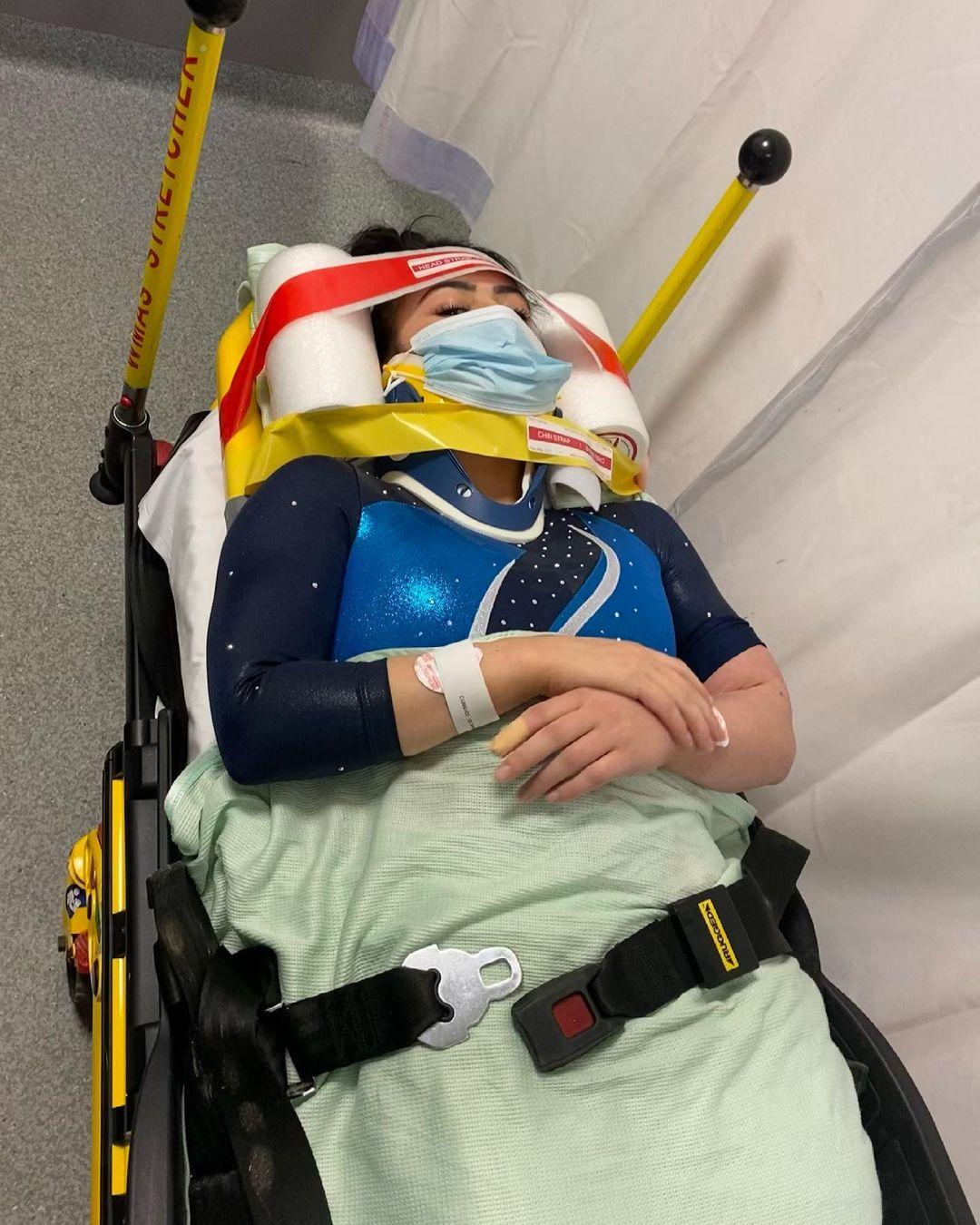 Claudia shared a picture of herself strapped to a stretcher with her head supported by padding.

She captioned the pic: "Most scariest experience of my life happened, the feeling where you don’t know what damage you have done!

"I had Doctors & Nurses telling me the worse that can happen. I didn’t have anyone at the hospital with me due to covid.

"My coaches was waiting outside for me for hours. Lying on my back looking at the ceiling for hours thinking what is going to happen to me was the worst feeling. 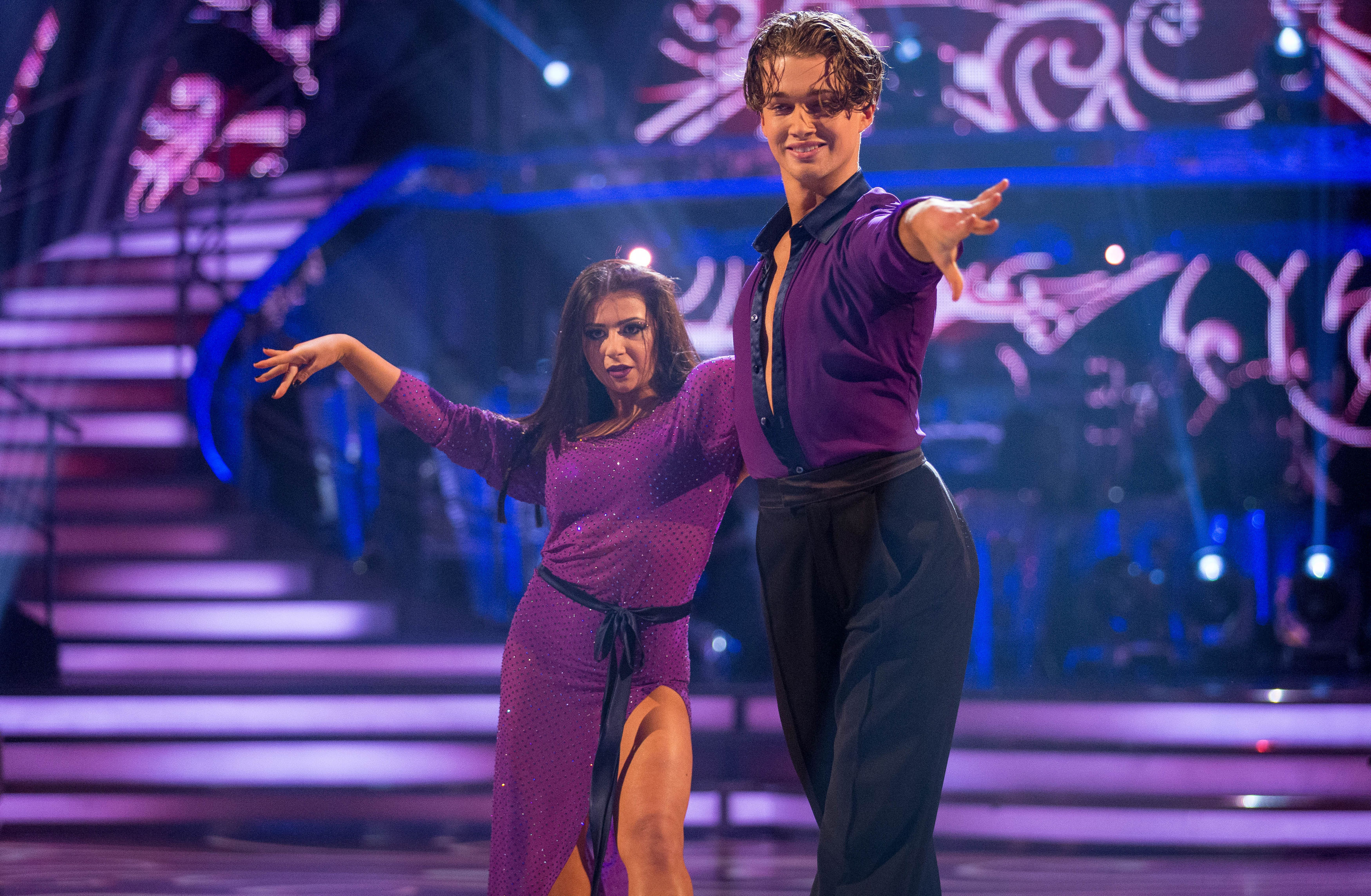 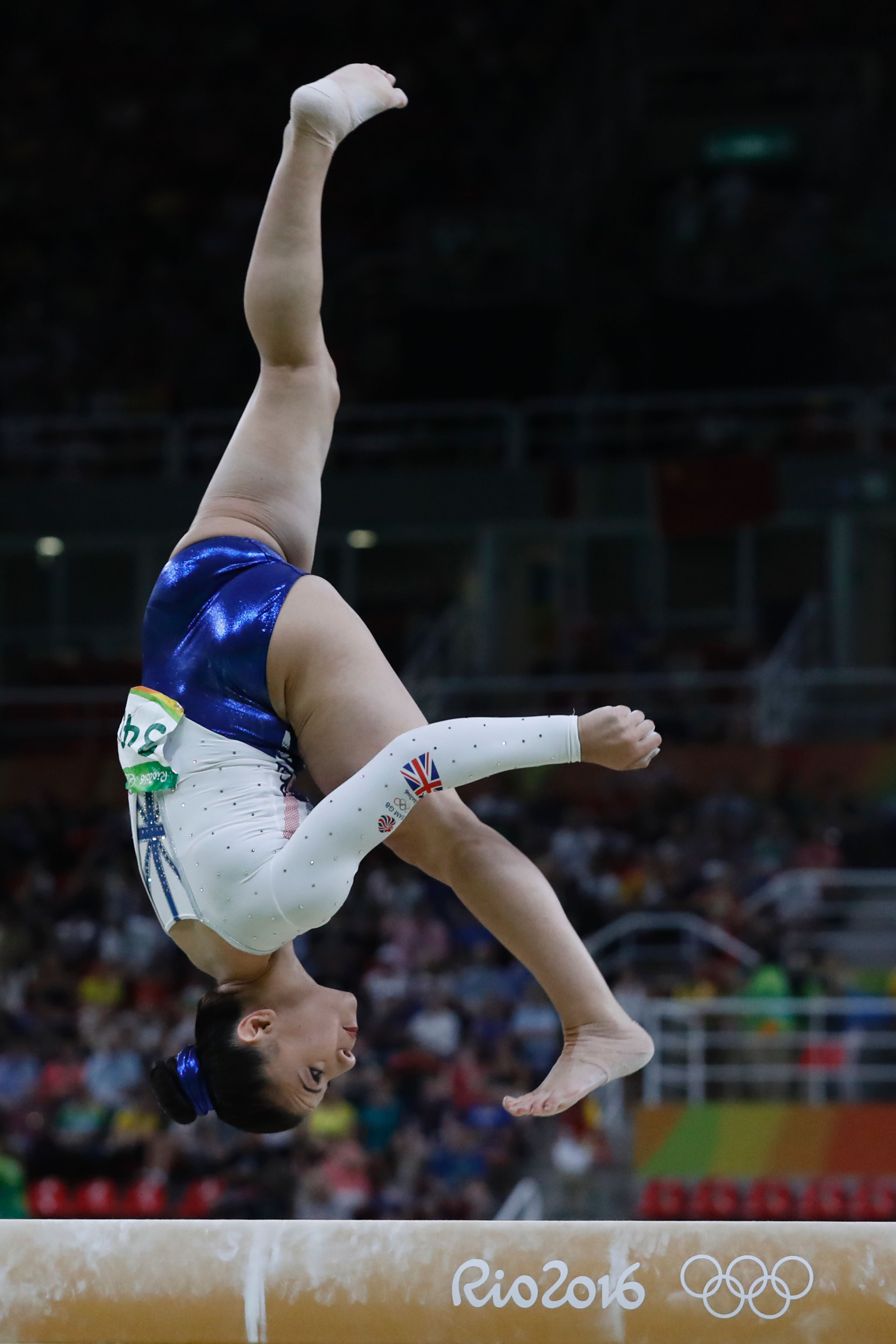 "When the incident happened while I was competing at my trial on floor I had the best physio & team around me, going through all the procedures & getting me on the stretcher to be put in the ambulance on my way to hospital.

"Everyone was so good to me & I can’t thank everyone enough! I’m thankful there is no damage! I can wiggle my toes, I can walk, I can move my body.

"I just have a concussion so that’s why I haven’t been active on social media lately, I’ve been resting a lot! I scared a lot of people including myself but I am fit, healthy & there is nothing to worry about.

"Thank you again to everyone involved💙 This won’t stop me😌" 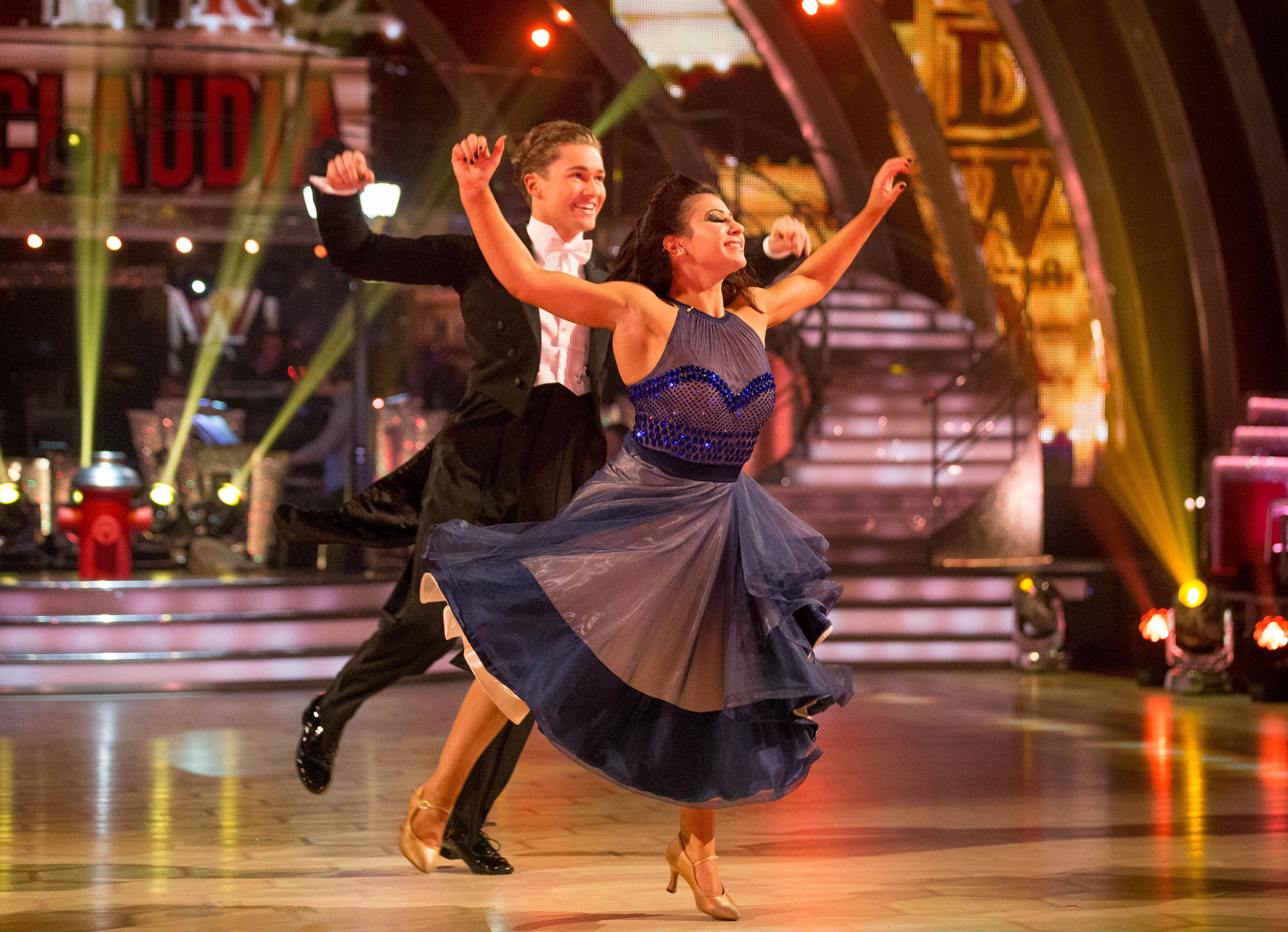 Claudia shot to fame after winning four gold medals at the 2014 Commonwealth Games – when she was just 16-years-old.

She later appeared on Strictly Come Dancing in 2016 with AJ Pritchard – and made it to the semi-final.

How to watch The Time Traveller’s Wife in the UK