The much-loved BBC dance contest has seen a number of professional dancers come and go over the years. However, it was announced earlier this year both Kevin Clifton and AJ Pritchard would be saying goodbye to the Strictly Come Dancing dance floor, despite becoming hugely popular with viewers. Despite his exit, AJ has been vocal in his support for this series’ new move to introduce a same-sex pairing and confessed he would have “definitely been up for it.”

Strictly will be back for a new series in just a few weeks time, with a slightly later start date than usual.

Luckily, there has been a lot of excitement for fans to indulge on, with the full line-up already out in the open.

And the show had another shake-up to announce, with Nicola Adams confirming she would be part of the first same-sex competing pair.

The boxer revealed she had requested to be partnered with a woman, something which show bosses were more than happy to accommodate. 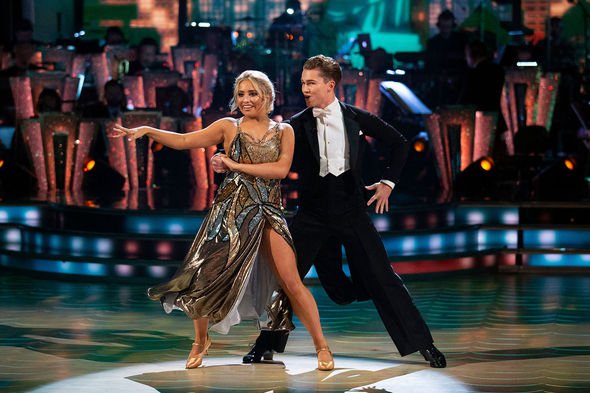 But now AJ – who quit the show back in March – has said he would have loved to have been part of a same-sex pairing.

Reflecting on the news, the pro said in a recent interview: ”I’d have definitely been up for it.

“It’s probably one of the most important things the show has done.

“I’m intrigued to see how the choreography works,” he admitted to The Sun. 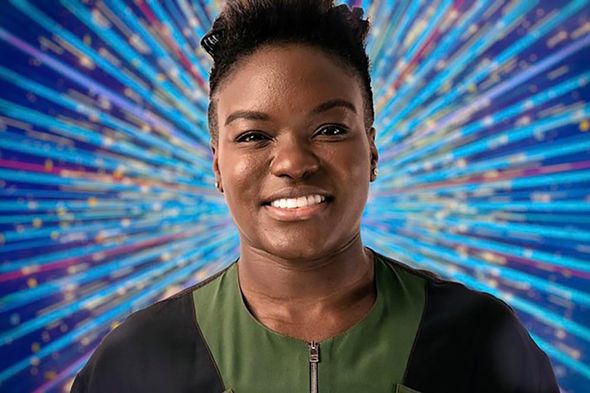 It’s currently being speculated which pro will end up dancing with the Olympic gold medalist.

So far, it’s been strongly hinted it will be Katya Jones who will be partnered with Nicola.

But a number of the programme’s professionals are reportedly keen to be a part of the historic pairing.

It comes after the show’s longest-running female professional dancer Karen Hauer had given her thoughts prior to the announcement.

She said: “It’s a beautiful way to showcase emotion on stage and I’d definitely like to do it.

“I’ve danced with women a lot over the years, so I feel very comfortable about it, all the dancers would love to see it on the show,” she told The Sun on Sunday.

This year’s line-up is looking to be one of the most exciting yet, despite it containing fewer names than usual on the billing.

Because this year’s series will be slightly shorter than usual, there are only 12 celebrities taking part.

Stars including EastEnders actress Maisie Smith and The Wanted’s Max George are amongst the favourites to win.

Maisie is currently at 2/1 odds to take the Glitterball Trophy according to bookmakers Ladbrokes.

Jessica O’Reilly of Ladbrokes said: “Maisie is all the rage with punters. She’s already the one to beat as far as the odds are concerned.”

But who will end up taking home the crown and become the champion of Strictly Come Dancing 2020?

Strictly Come Dancing returns later this year to BBC One.