The remaining 11 couples performed on Strictly Come Dancing yesterday (Saturday, October 26), as the show entered Week Six, which is more commonly known as Halloween Week. All of the contestants were hoping to impress the judges with their fancy footwork and spooky costumes to try and win their place in next week’s show on BBC One. However, one celebrity saw their dreams of lifting the Glitterball Trophy come to an end. Here’s a look at who left the BBC series.

Fans found out who left the show this evening (Sunday, October 27) when the results show aired on BBC One at 7.15pm.

Presenters Tess Daly and Claudia Winkleman revealed the results from the public vote and who was in the bottom vote.

Former Coronation Street actress Catherine Tyldesley and her partner Johannes Radebe were the fifth couple to be sent home from the competition.

When asked about what she loved about her experience, she said: “Him, yeah, he’s like my best friend.

“He’s just…oooh, (referring to eye make-up) it’s waterproof…just the opportunity to work with amazing people and get critiqued off amazing people.

“I never thought I’d say this, I’m going to keep it up because I fell in love with it! I’ve loved every second, this man has changed my life!” 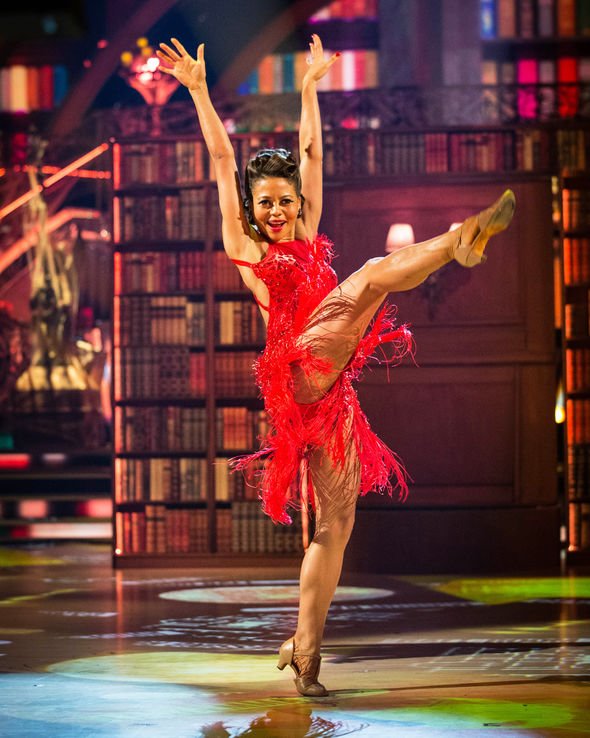 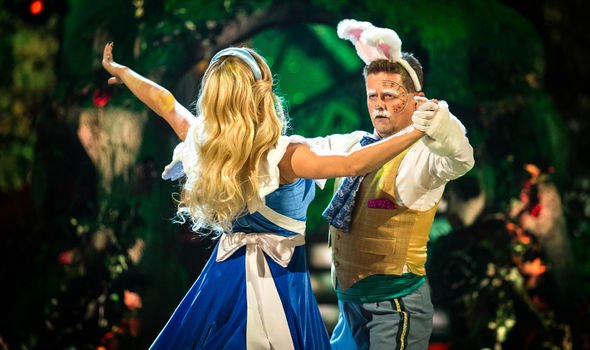 The actress landed in the bottom two along with BBC sports presenter Mike Bushell and professional partner Katya Jones.

Following Saturday night’s spooktacular show, Bushell remained the odds-on favourite to be eliminated at 4/6 according to Ladbrokes but Tyldesley also seemed likely to leave the series at just 4/1.

On the other end of the scale, former Emmerdale actor Kelvin Fletcher appears to be the favourite in taking home this year’s glitterball trophy with 10/11 odds.

Last week, it was the turn of footballer David James and his partner Nadiya Bychkova to leave Strictly. 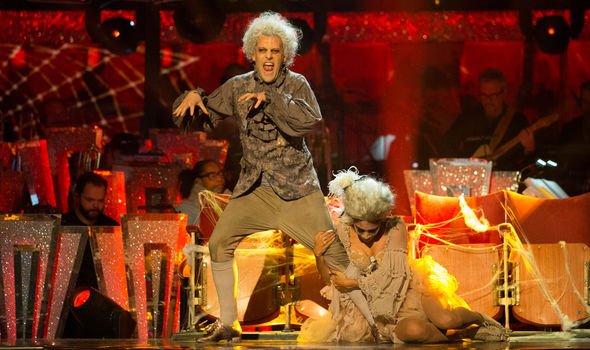 Week Five saw Alfonso Ribeiro stand-in for veteran judge Bruno Tonioli, who took a break from the show this week.

The guest judge gave his feedback and points to the couples, alongside regulars Motsi Mabuse, Craig Revel Horwood and head Shirley Ballas.

During the show, Ribeiro even got up to dance alongside Bushell who performed a move made famous by the Fresh Prince of Bel Air star.

But Tonioli made a return to the judging panel in last night’s episode to fans’ delight. 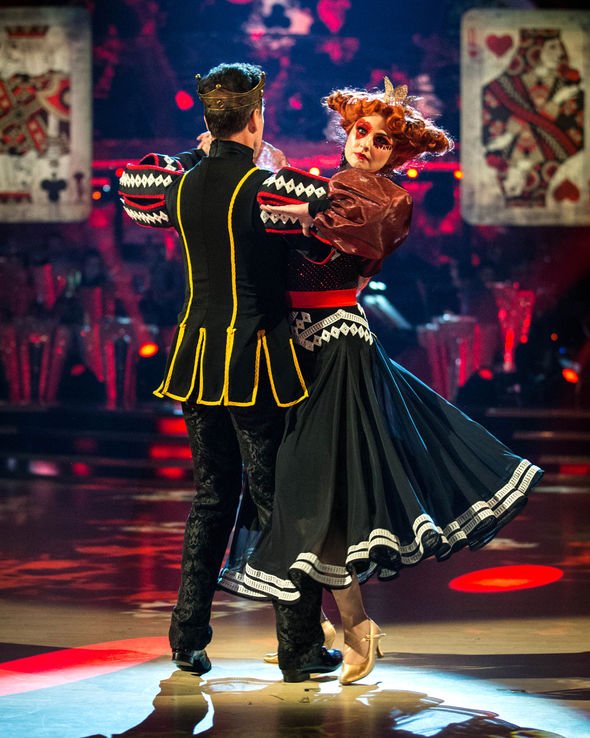 Talking about his exit last week on Strictly Come Dancing: It Takes Two, James said: “Can I just thank everyone who did vote for us and who were supporting us because I’ve met so

many people, even today walking around London who have said, ‘You were fantastic’.

“It means a lot of people were there trying to support us and I just apologise that I couldn’t do a perfect dance-off.”

Strictly Come Dancing airs on BBC One next Saturday at 7pm.