The daytime TV star and comedian – who previously took part in Celebrity MasterChef – revealed the news on Loose Women this afternoon. 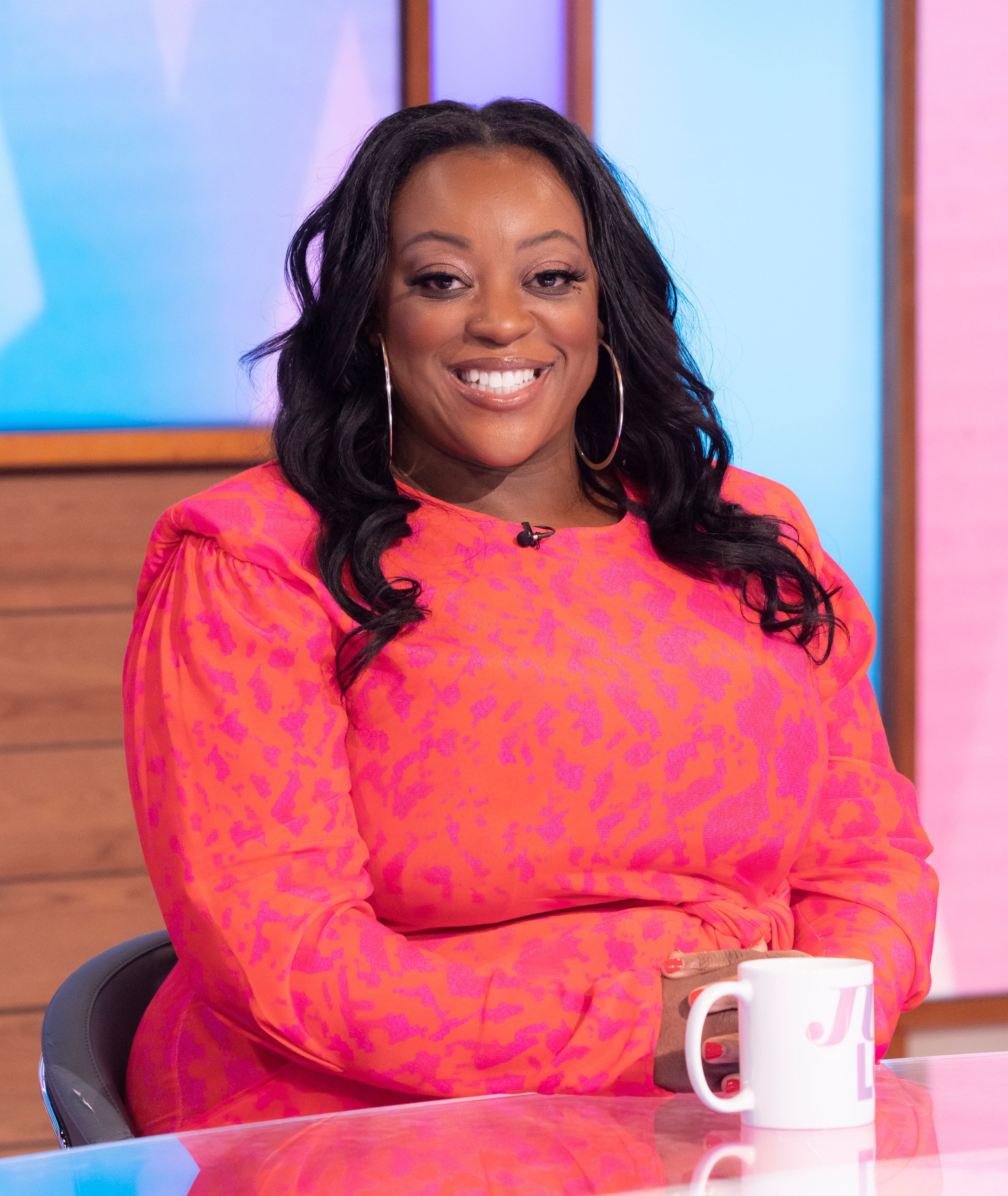 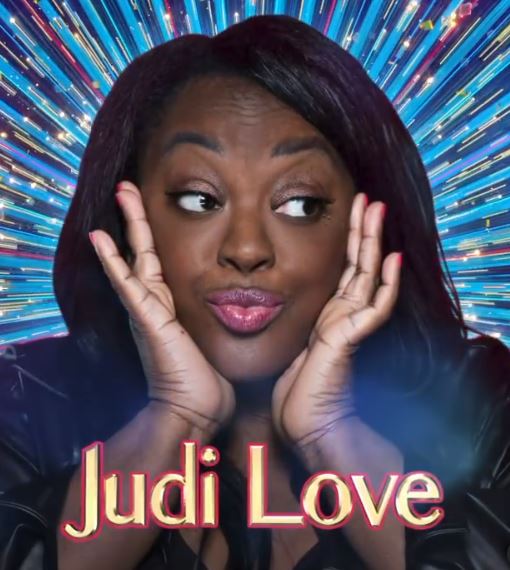 After the announcement was teased the single mum of two finally told her fellow panelists Nadia Sawalha, Linda Robson, and Katie Piper at the end of the show: "It's me!"

Judi, 41, said she was overwhelmed when Strictly bosses reached out and she snapped up the chance to take to the dance floor this autumn.

She said: "It really is me! I am so nervous this is so out of my comfort zone. These guys are athletes, what they do with their bodies, how they move it's so inspiring. So any opportunity to learn is great.

"I'm overwhelmed with excitement and gratitude."

The 26-year-old athlete, who won two gold medals at the Tokyo Olympics just two weeks ago, confirmed he would be taking to the ballroom on today's BBC Radio 1's Newsbeat after The Sun reported that Strictly bosses were keen to sign an Olympic hero.

The line-up has landed as Strictly suffered a worrying Covid crisis just days into filming of the new series.

Professional dancer Nadiya Bychkova tested positive for the virus in the first week of filming preparations meaning many of the cast and crew must isolate for 10 days.

Despite the majority of pros and celebs being double jabbed, there are now fears of further cases arising.

Meanwhile, the Strictly male pros have been battling behind the scenes over who gets to dance with Bake Off star John Whaite.

It has been rumoured he'll be paired with newcomer Kai Widdrington – because at 6ft 2ins he’s the show’s tallest pro dancer.

Pros including Aljaz Skorjanek, 31, Johannes Radebe, 34, and Graziano di Prima, 27, – who are all around 6ft tall – had hoped to be paired with tall John, 32, and make history in the BBC1 show's first all-male duo.

A TV insider said: “Producers are keen to pair up John with the right dancer and that means ensuring he has someone of a similar height – and Kai fits the bills perfectly.

“Kai also has experience of being in a same sex pairing as last year he was coupled with Big Brother star Brian Dowling on Ireland’s version of Strictly.

"But there’ll be disappointment felt, in particular, by Johannes and Graziano as two years ago they blazed a trail by performing the show’s first all-male dance routine on the show.” 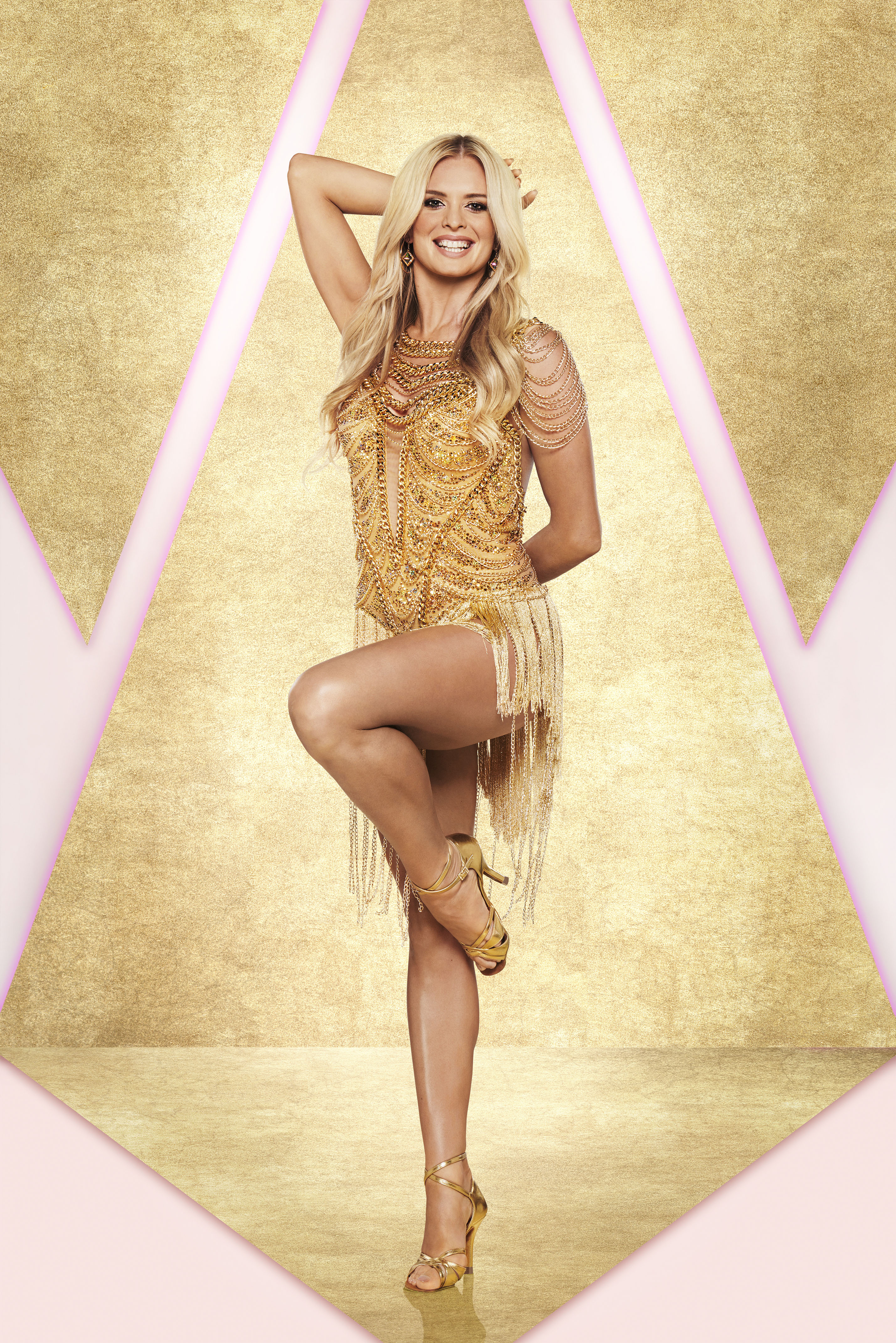 TV Ratings: ‘To Tell the Truth’ Ticks Up, Leads ABC to Thursday Win With ‘Holey Moley’