Strictly fans feared the dancing competition wouldn’t be able to go ahead this year because of the coronavirus pandemic forcing everyone to limit their social contact as much as possible. But the celebrities and professional dancers have sacrificed time with their loved ones to appear on the show and entertain the nation every Saturday night for the past couple of months. Tonight (Saturday, December 19) was the final of the BBC One show and there were just four famous faces left who were all desperate to get their hands on the Glitter Ball trophy.

In the first round of performances, Craig Revel-Horwood, Shirley Ballas and Motsi Mabuse got to have their say with Judges’ Pick.

EastEnders star Maisie Smith and Gork Marquez were given their very first dance the Samba to Gloria Estefan’s Samba (Conga) to bring back to life, while comedian Bill Bailey and partner Oti Mabuse left everyone smiling with their charming Quickstep to Bobby Dain’s Talk To The Animals.

Meanwhile, singer HRVY and Janette Manrara had their Jive to Stevie Wonder and Ariana Grande’s Faith and Made In Chelsea star Jamie Laing and Karen Hauer relived their Hercules-themed Charleston to song Zero to Hero.

In the second round though, the power was with the couples as they got to pick their favourite dance of the series. 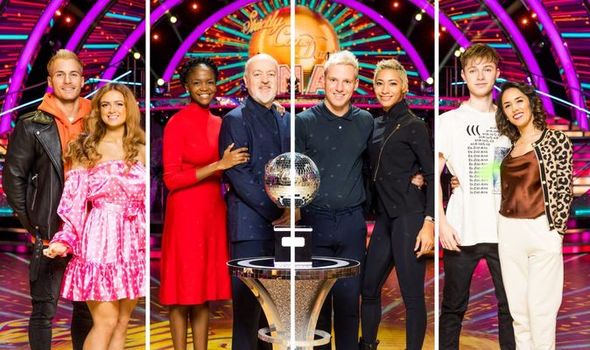 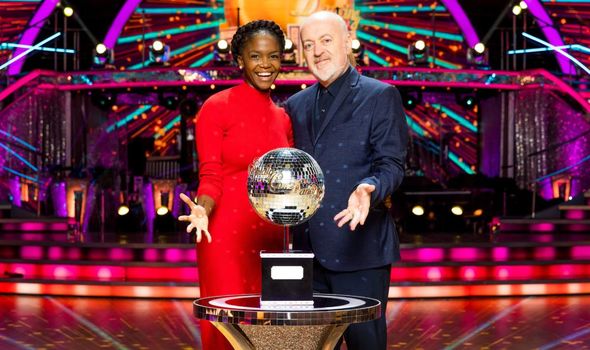 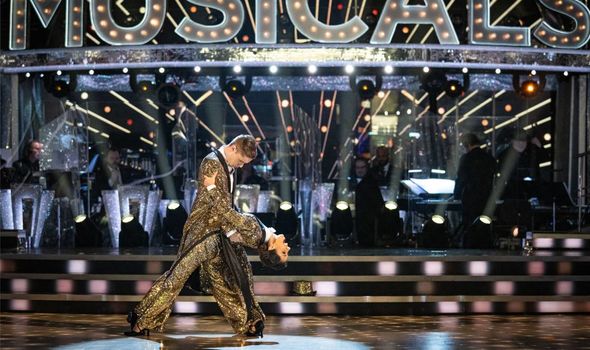 This turned out to be a spectacular moment in the show with some of the most memorable performances of the competition.

Maisie and Gorka chose their dazzling Quickstep to When You’re Smiling by Andy Williams, Bill and Oti went gangster once more with their Couple’s Choice routine to Rapper’s Delight by The Sugar Hill Gang, HRVY and Janette stunned audiences with the American Smooth to One (Singular Sensation) from Chorus Line and Jamie and Karen also went for their couple’s choice routine of Gonna Make You Sweat by the C+C Music Factory.

The final set of performances were new routines where each of the couples were allowed to do whatever they wanted to show the audiences what they were really capable of.

Maisie’s heartwarming showdance was to Idina Menzel’s We Need A Little Christmas, Bill chose to do a dramatic performance t do Queen’s The Show Must Go On, HRVY brought the ballroom to life with Brittany Murphy’s Boogie Wonderland and Jamie had viewers grinning from ear to ear with Elton John’s I’m Still Standing.

There was nothing left for the celebrities to do after these three rounds as it was time for the public to pick their winner. 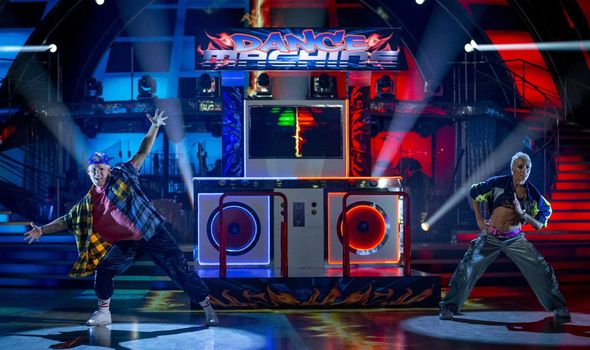 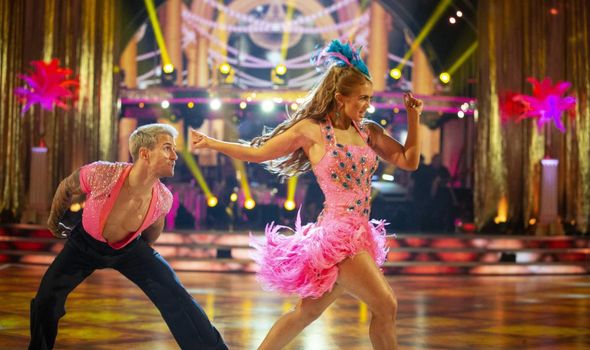 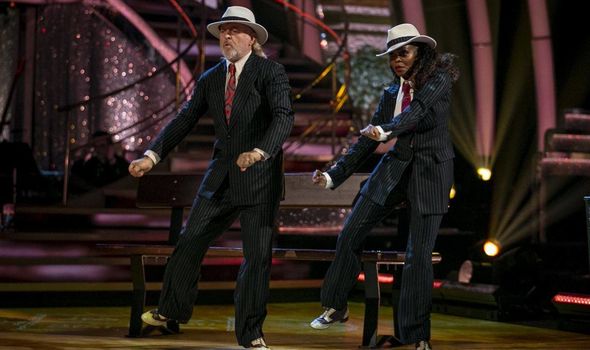 Following all three rounds, the celebrities and their professional partners had to wait anxiously in the wings for the results.

Nearing the end of the show, presenters Tess Daly and Claudia Winkleman welcomed them back to the floor to make the announcement.

With the Glitter Ball trophy in reach of the four couples, Tess and Claudia prepared to reveal the news as to who was this year’s champions.

After a tense few moments, it was announced that Bill and Oti were the winners of Strictly Come Dancing 2020.

As the room flooded with applause, Bill was clearly emotional at winning the trophy after months of hard work.

When Tess asked how Bill was feeling, he said: “It feeks surreal, it feels extraordinary.

The judges and audience got to their feet to cheer on Bill and Oti as they lifted the Glitter Ball trophy above their heads in victory, before Strictly 2020 came to an end.

As well the competition itself, the public were treated to a live performance from none other than singer Robbie Williams.

The former Take That band member had the whole studio clapping along with his new festive single Can’t Stop Christmas.

There was also one final group performance from the Strictly professional dancers, who have wowed the crowd with their dazzling routines from start to finish.

Strictly Come Dancing is available to watch on BBC iPlayer.