STRICTLY is finally arriving THIS SATURDAY and fans are more eager than ever to know what's in store for this season's grande kick-off.

And you're in luck as the first week's dances and songs have just been revealed. Find out who'll be cha cha-ing their way through the first show here…

What are the dances and songs for week one of Strictly 2019? 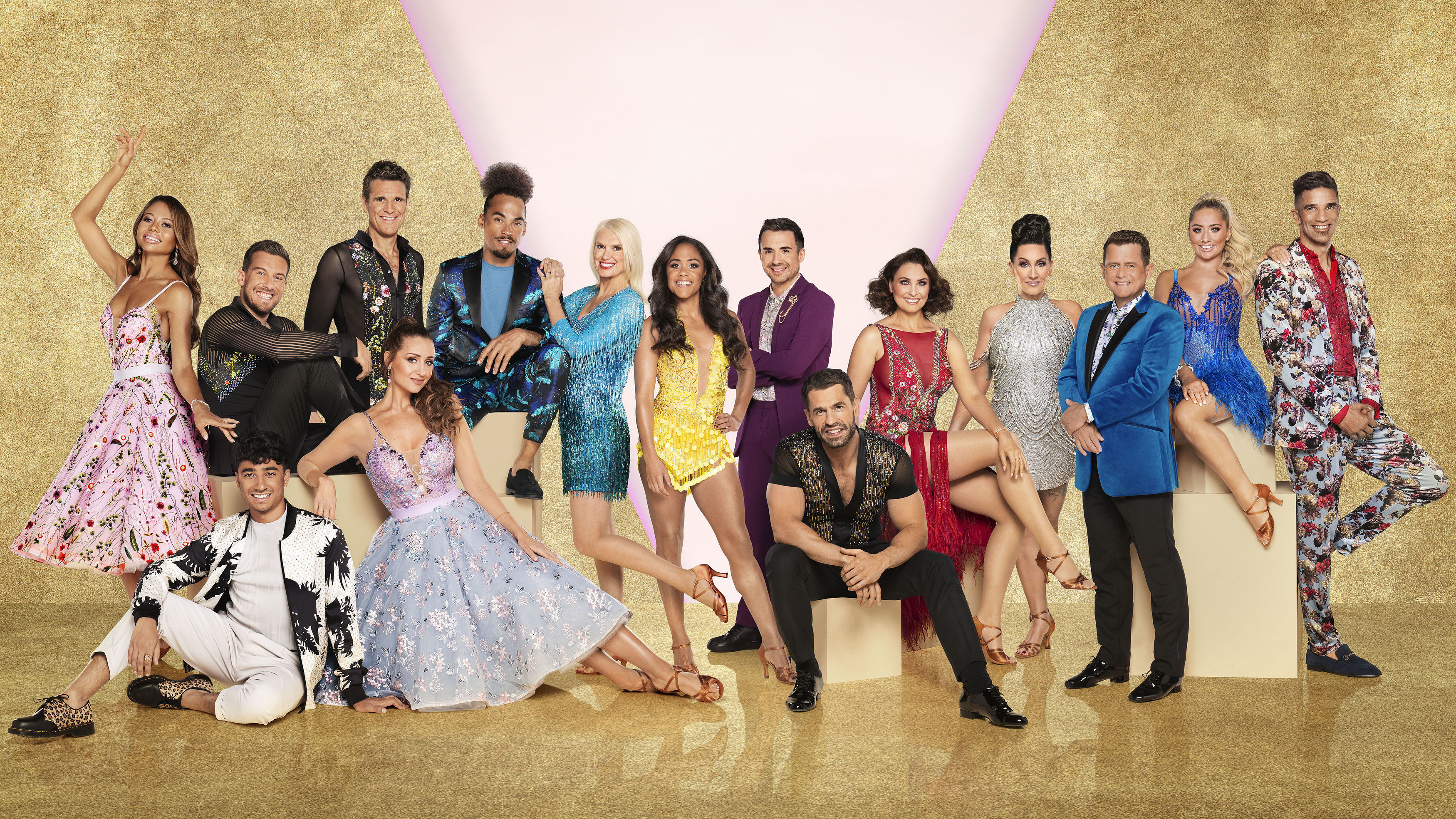 Strictly bosses have revealed that the first show will see five celebrity and pro dancer pairs getting flirty with the Cha Cha.

While two couples will be giving the Quickstep a whirl, and another two will be tackling the Foxtrot.

Two pairs will also be performing the Jive and another two will turn their tricks to the Tango.

One celeb pair will be performing the Viennese Waltz, while the final competing pair will sink their teeth into the Samba.

Phew! It's exhausting even reading it. Here's a break-down of what's in store:

When is Strictly Come Dancing 2019 on?

The start date for the live Strictly Come Dancing shows is Saturday, September 21, with the final on Saturday, December 14.

During the show fans found out which professionals and celebrities were paired up with who.

You can get the FULL celebrity line-up here.

Now, the couples have two weeks to prepare their first dance on live TV.

All episodes will be available to watch on BBC iPlayer and catch up channels.

Who's in the official line-up?

Here's the celebs taking to the dance floor in 2019:

What does the winner of Strictly Come Dancing get?

Most importantly the winner gets the coveted Glitterball trophy.

If they manage to stay on the dancefloor until the end of October, this rises to £40,000.

Any star that makes it to the quarter-finals sees their fee jump to £60,000.