Stranger Things may be hiding a major season four plot spoiler in its season three credit scene. The Netflix show ends with a scene set in Kamchatka, where there is a Russian base holding a prisoner known as “The American”. Kamchatka apparently has a number of meanings which could reveal details about a potential season four of Stranger Things on Netflix.

What does Kamchatka mean?

Kamchatka has a number of meanings that suggest both that Jim Hopper (played by David Harbour) is still alive and that the place has some strong connection to the Upside Down.

One self-described “linguist” writing on the Stranger Things Reddit had an interesting theory about what Kamchatka means. 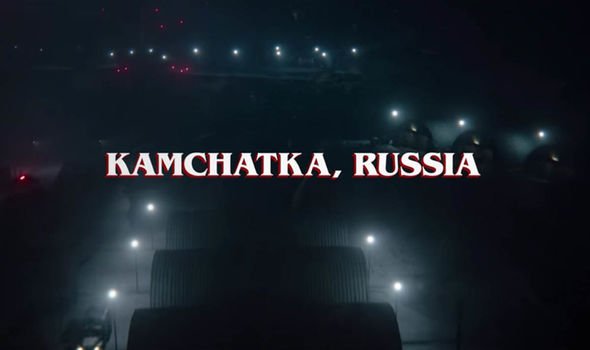 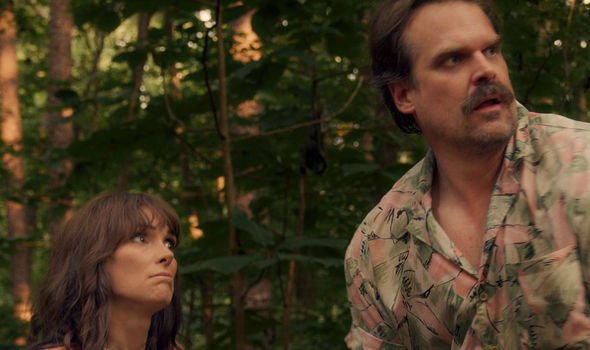 “This could be the name the Russians give for the Upside Down.”

This is confirmed in the book The Kuril-Kamchatka Dialect of the Ainu Language by Alexander Akulov, which reads: “The word Kamchatka consists of the following elements: kam “stretch” + cak “explode” + ka “place”, so originally the toponym probably looked like Kamcakka and meant “stretching [and] exploding terrain.”

Another meaning of the place name Kamchatka gives us a big clue that Hopper is “The American” and is at the Russian base.

According to the Online Etymology Dictionary, Kamchatka is: “Named for a native people, the Kamchadal, from Koriak konchachal, said to mean “men of the far end.”

WHAT HAPPENED AT THE END OF STRANGER THINGS SEASON 3? 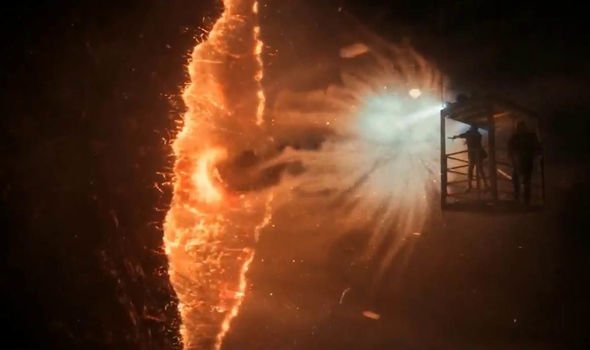 Many fans have speculated that Stranger Things season four will see the emergence of a number of portals through the Upside Down that will allow the cast to move through space.

Therefore, Hopper could have ended up in one of these tunnels after the explosion and is now a “man of the far end” of this portal, trapped in Russia after, presumably, the explosion closed off the end of the tunnel in Hawkins.

Stranger Things has previously established the existence of gates from the Upside Down into the normal world.

Therefore, it is not inconceivable that every one of these gates is actually a tunnel, with entrances on both ends.

HOW DID THE RUSSIANS GO UNDETECTED IN STRANGER THINGS? 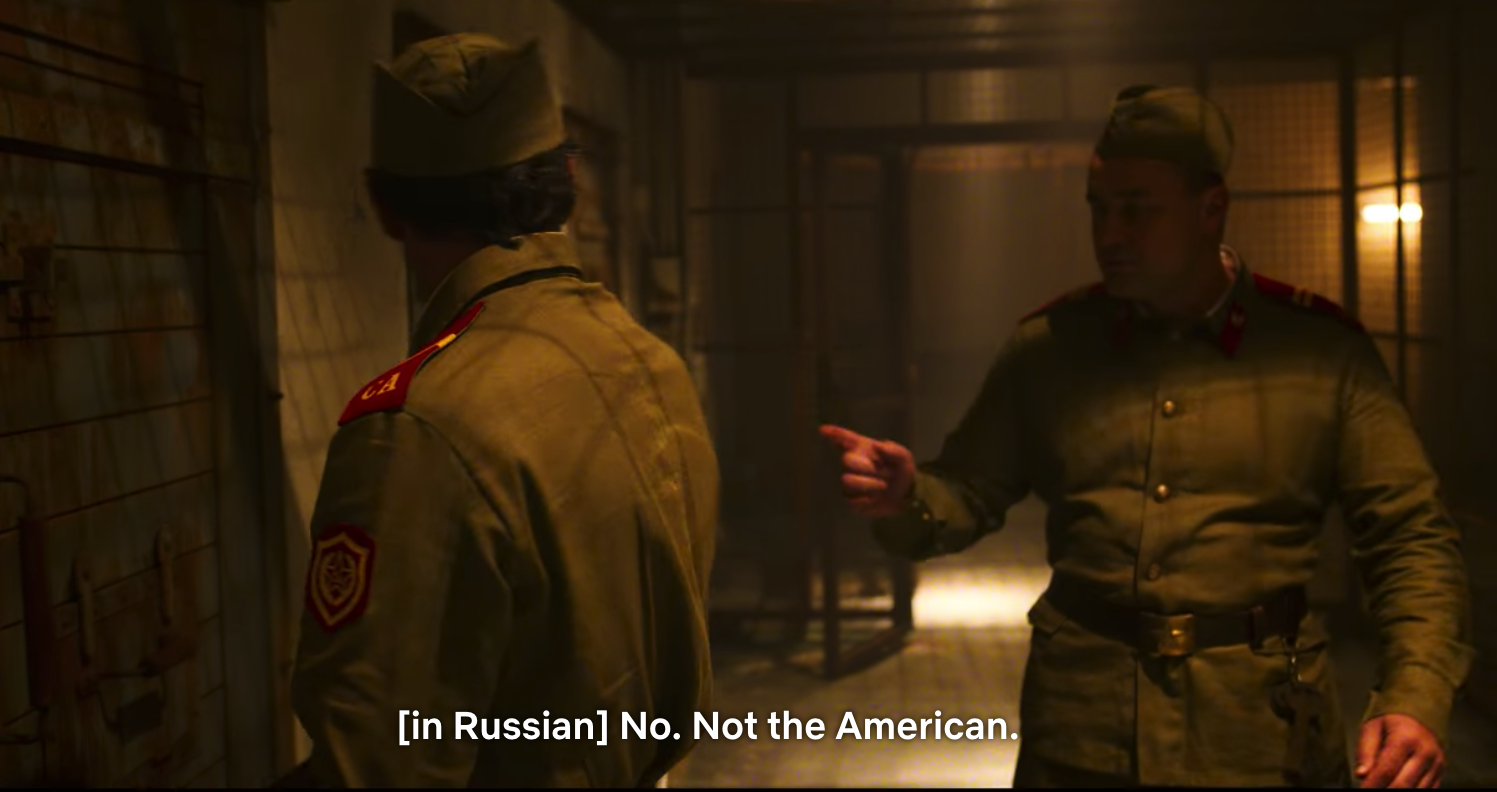 However, the existence of these tunnels has not been confirmed by Stranger Things showrunner The Duffer Brothers.

Numerous publications have used a quote attributed to Matt Duffer, which says that Stranger Things season four will: “Open up a little bit… in terms of allowing portals into areas outside of Hawkins.”

However, this seems to be a misquote from an Entertainment Weekly article featuring a quote which actually reads: “I think the biggest thing that’s going to happen is it’s going to open up a little bit, not necessarily in terms of scale, in terms of special effects, but open up in terms of allowing plotlines into areas outside of Hawkins.”

Netflix has not officially confirmed Stranger Things season four yet, however, so we may learn more when they officially announce we are getting another season.