STRANGER Things season 4 production is in full swing with the cast of young characters already reunited on set.

The popular Netflix show, like most TV, was forced to take an extended hiatus as the coronavirus pandemic swept the world. 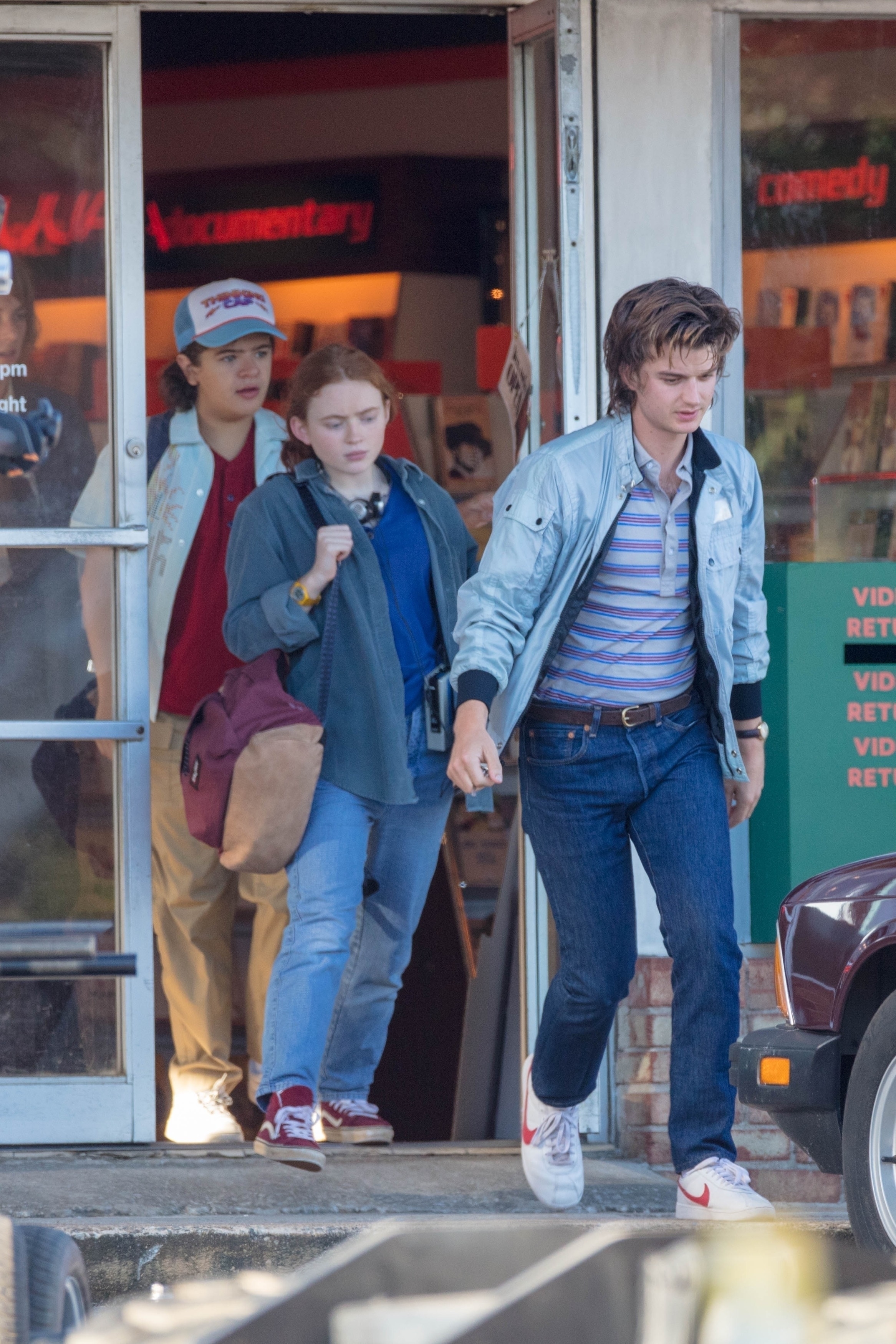 However, with new episodes set to drop next year it looks like its back to business as normal in pics from the latest filming sessions in Atlanta, Georgia.

The snaps see the likes of Gaten Matarazzo (Dustin), Sadie Sink (Max), Maya Hawke (Robin), and Joe Keery (Steve) charging out of a shop together, armed with supplies.

They dive into a car parked outside, before later switching over to bikes. 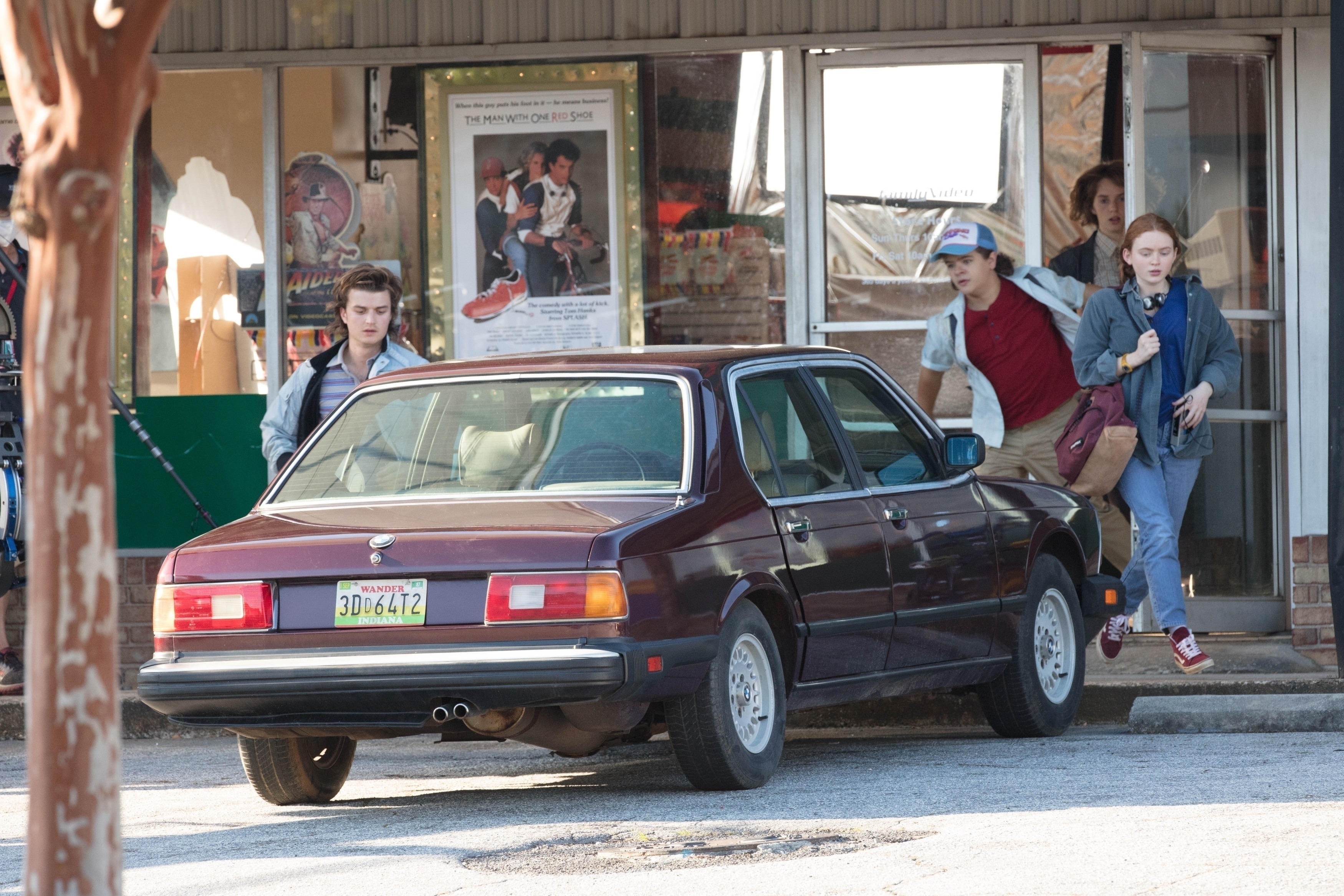 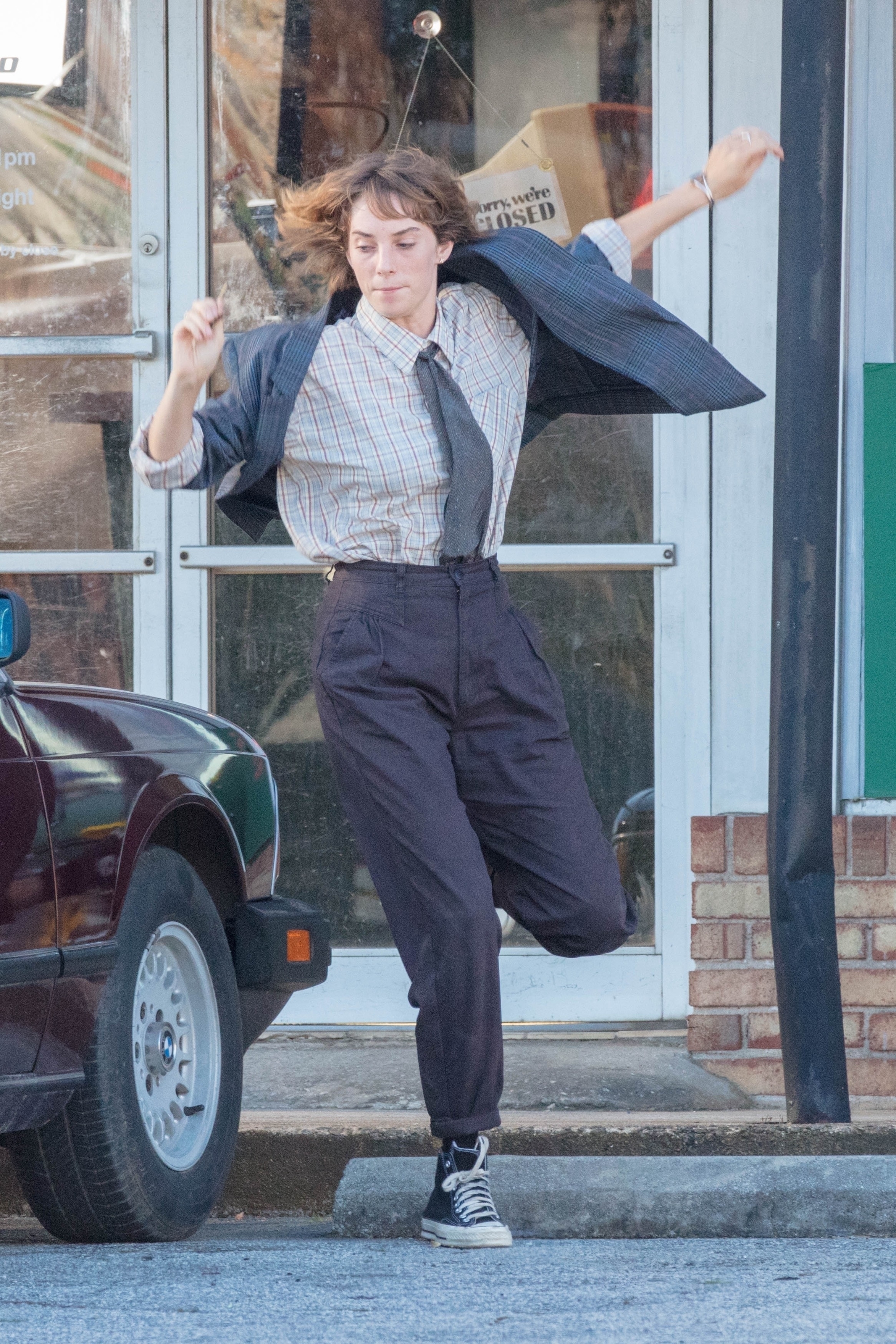 After a costume change Steve looks to be working in the shop – definitely a more sensble looks than his Scoops Ahoy sailor suit – and flirting with a girl walking past him in the street.

The pics come after the show posted the titles of the season 4 episodes, sparking a flurry of theories from fans.

After previously revealing that the first episode of season 4 will be titled Chapter One: The Hellfire Club, we now know it will be followed by Tick Tock Mr Clock, and You Snooze You Lose. 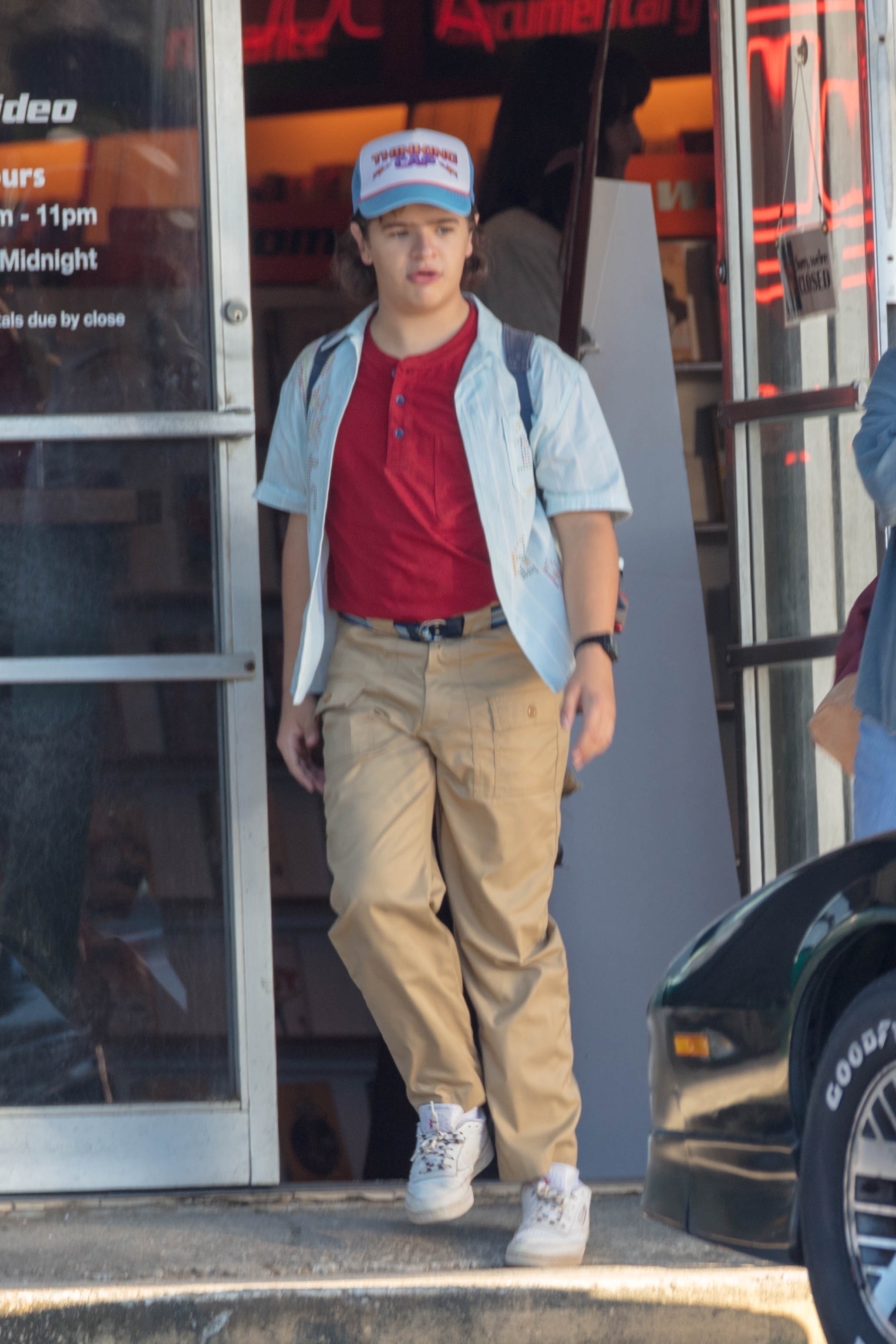 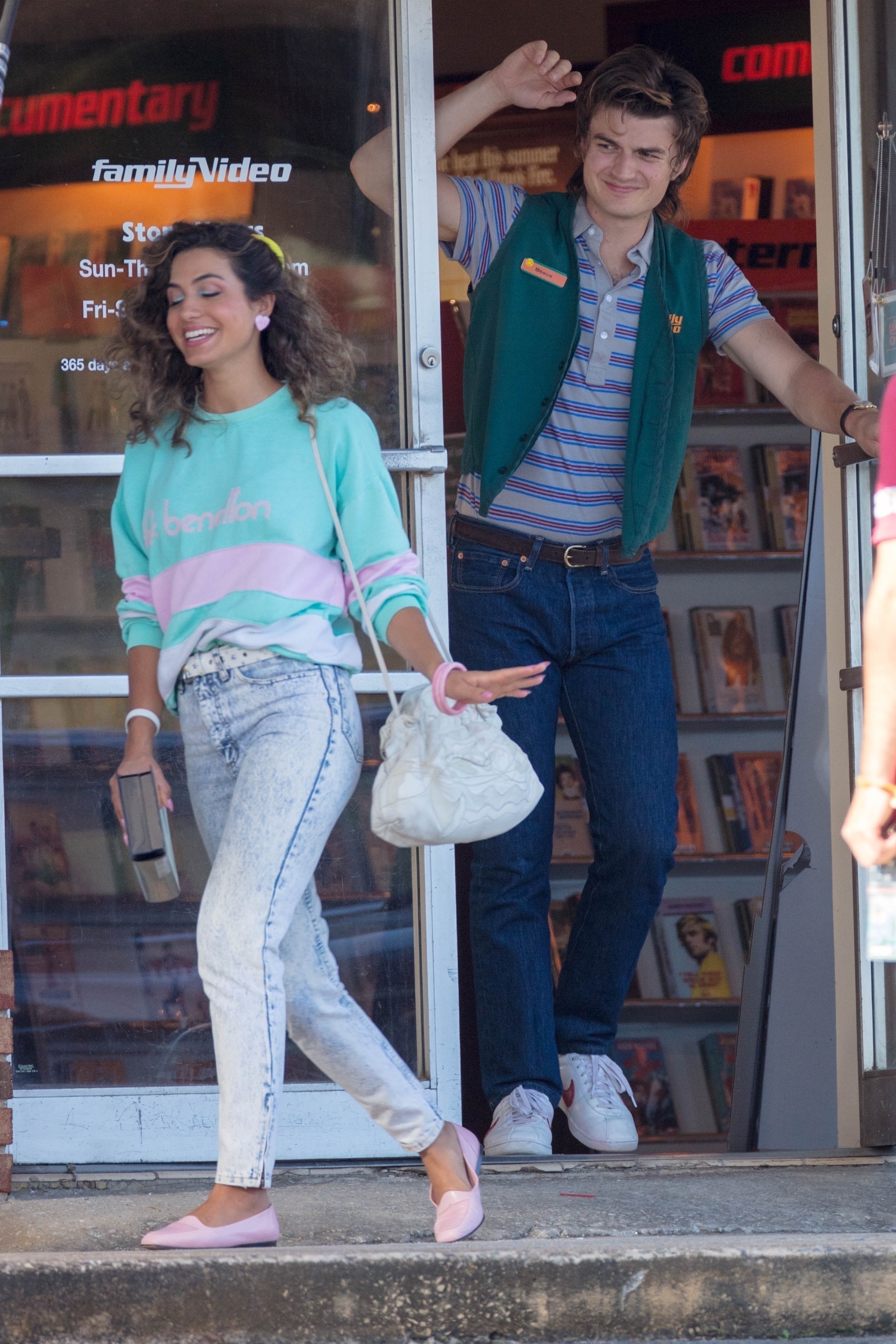 While some fans predicted that the images and titles could suggest that time is running out for the gang, others suggested it could be a time travelling concept about to take place.

One eager fan tweeted: “Hit me. TIME TRAVELING! What if they are gonna Time travel. I night be wrong but i feel like thats kinda smart. I thought i share it here”

Elsewhere the actor who played Dr Brenner teased a dastardly return for the villain, pointing out that audiences "never saw the body" after his supposed death.

Stranger Things season 1-3 are available to stream on Netflix now.