Stranger Things viewers are still struggling to cope with the horrific loss of Jim Hopper (played by David Harbour).

After fighting against the show’s antagonist diligently, he found himself trapped behind the machine ripping open a portal to the Upside Down.

With time not on his side, he told Joyce Byers (Winona Ryder) to turn the switches to destroy the machine, killing Hopper, and closing the portal.

However fans of the show have not been convinced by his death, and have spent every day since the show’s release theorising how he may have gotten away.

And it looks like they may have been correct, as Eleven star Millie Bobby Brown may have let slip the truth behind Hopper’s fate.

Speaking to Entertainment Weekly Millie discussed one of the final scenes of the show, wherein Eleven reads a letter addressed to her written by Hopper before he died.

Millie explained she didn’t read it or rehearse the speech – but rather simply wanted to act it cold.

She said: “They had pre-recorded David and they played it out loud. 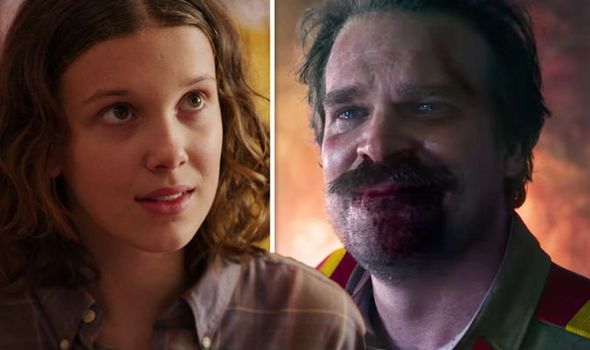 However the young actor may have slipped up, as she added: “A distraught child that just lost her father, or so she thinks. So it was definitely a raw emotion.”

“Or so she thinks” definitely sounds like Hopper is still alive – but does Millie know this for sure?

If he is indeed alive, the question still remains about how he got to Russia, as teased in the show’s post-credit scene.

Fans will have to wait until next season to find out the truth, but until then the show’s creators, The Duffer Brothers, are teasing the next portion of the story. 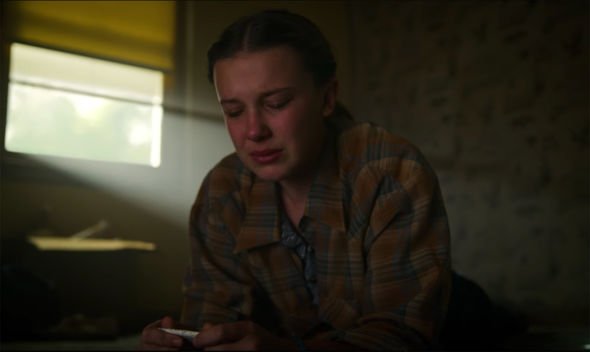 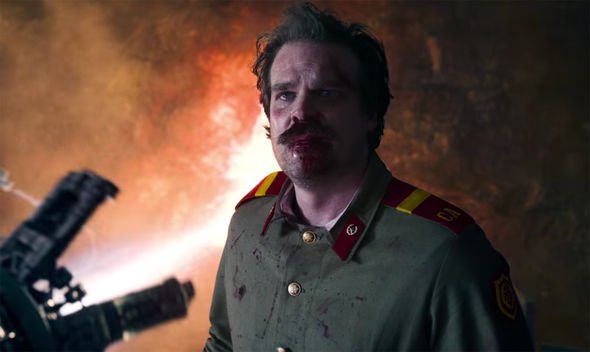 Speaking to Entertainment Weekly Matt Duffer hinted: “You definitely should not assume anything.

“The line that Russian guard said is purposely intended to spark debate. We need people to ask the very questions that you’re asking.”

Ross Duffer also jumped in to add: “Assuming there’s a season four, obviously the question of who that American is in that cell.

“And then also what they’re doing with the Demogorgon, that is a tease.”