While Joyce and Eleven have been at the root of all things strange in the first two seasons, Hopper has found himself jumping into the fray to help those in need around him.

Season three is surely going to see much of the same, as another supernatural threat is looming over the town of Hawkins, Indiana.

And Hopper may have a lot of attention placed upon him in the upcoming third season, as he has just seen the release of part of his backstory in novel form.

Stranger Things: Darkness on the Edge of Town, written by Adam Christopher, was recently released by Penguin Random House, and details an intense story from Hopper’s past.

Set in-between seasons two and three, readers find Hopper enjoying a Christmas with his newly adopted daughter, Eleven, when she finds a box of his old detective files.

Thus begins the incredible story involving Hopper investigating a string of murders in New York in the 70s.

But could the added emphasis on Hopper’s backstory be hinting towards the end of his time on the show?

Hopper has experienced a tragic story in the show so far – with the loss of his daughter, Sara (Elle Graham), prior to season one – and last season saw him winning when he gained Eleven as his daughter.

But as his circumstances have changed, and his backstory is being explored further, he may be looking down the barrel of a gun in season three.

And author of the novel, Adam, teased the book may lead into season three in some ways.

He said: “I think [it will connect to season three] actually.

“The story that runs above the 70’s stuff – the christmas and the cabin – which is set between seasons two and three, and it’s the first time that we see this relationship between Hopper and Eleven where they’re now a family officially. 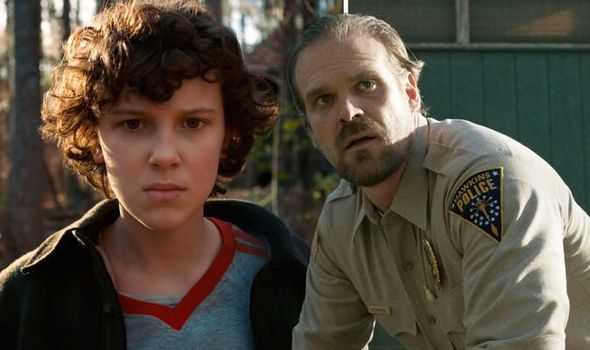 So, definitely leading into season three… it kinda ties into that

“So, definitely leading into season three… it kinda ties into that.

“But it’s difficult because it’s a prequel. I think you can see the exploration of Hopper’s past – how that then leads into season one.”

Sara’s death obviously had a huge impact on Hopper, and his morale compass has no-doubt kept him going through the years since.

But could anything be more tragic than Hopper sacrificing himself in some heroic way for his new adopted daughter?

And, on reflection, his words even hint at Hopper’s untimely death, as he talks about the last episode of the season. 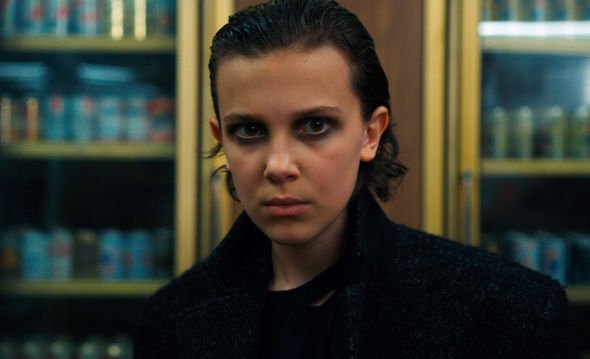 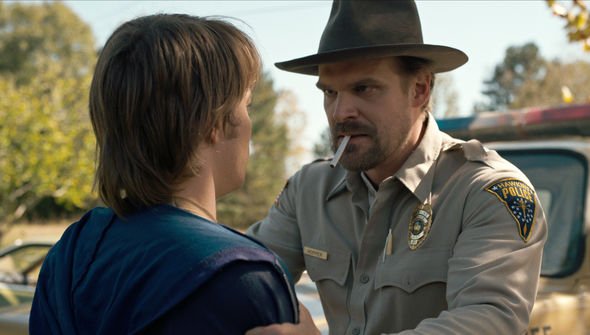 He said: “Millie [Eleven] is growing up and I think that’s the terrifying thing for Hopper.

“He doesn’t like the idea of his baby daughter hanging out with boys, so the season starts with him a little bit uncomfortable.

“You get to see a lot of that throughout the season and it’s very unexpected what happens in the end, and it’s very, very moving.

“I think episode eight is the most moving thing we’ve ever shot.”

Does this mean Hopper is doomed in the end of season three?

Queen Latifah Was Once Surprisingly Kissed by This Hollywood Legend