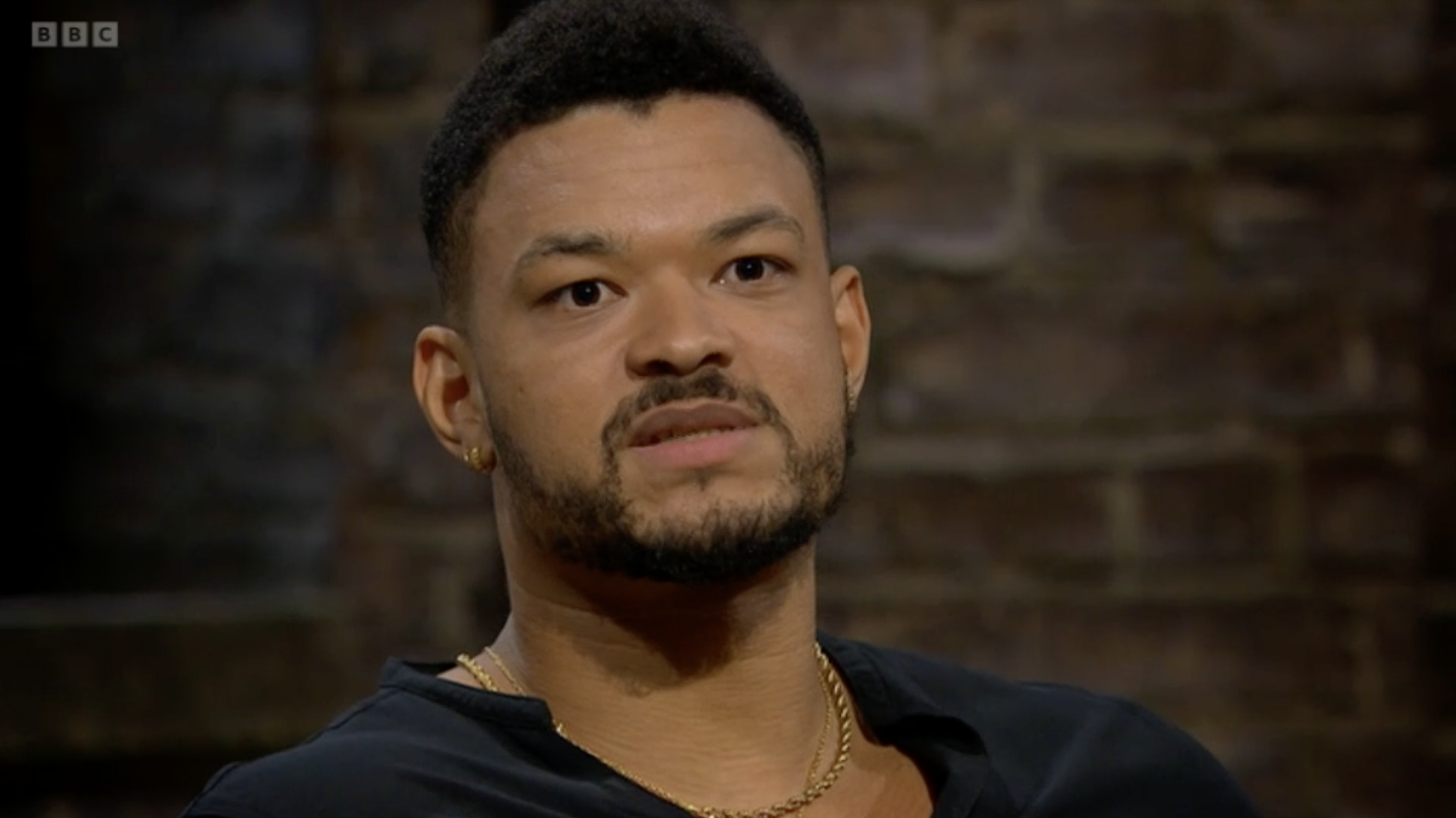 Steven Bartlett made a very strong impression when he made his entrance on Dragons’ Den, beating returning stars Peter Jones and Touker Suleyman in the very first deal of series 19.

Last year, it was announced that Steven would be replacing Vitabiotics CEO Tej Lalvani on the BBC programme.

After months of waiting, tonight, the latest season kicked off with the new Dragon sitting alongside Sara Davies, Deborah Meaden, Touker and Peter, with the first pitch of the day piquing his interest.

London-based duo Edward Hancock and Richard Simpson, who have known each other since they were 13 years old, were there to put forward their business cheesegeek, a company that offers consumers subscriptions and one-off boxes of artisan cheese sourced in the UK.

Explaining that their mobile app was in the works – which would allow users to store and rate the cheese that they’ve tried – they outlined how they were looking for a £150,000 investment for a 3% stake in their business.

Early on, it seemed like Steven might steer away from investing any of his money, as he expressed concern over the entrepreneurs being slow to admit any risks that their business could have.

While Deborah bowed out due to the reservations she has about the dairy industry, Peter became the first Dragon to make an offer, saying he would give them all of the money for 15% of their business.

However, Steven blew away the competition when he undercut his co-star’s bid by half.

‘I really like the business and there’s tons of challenges you’ll face, but the most important thing that gives you conviction as an investor, that those challenges won’t be insurmountable, are the entrepreneurs that stand before you,’ he told the businessmen.

The 29-year-old explained that when he was asked to join the programme and questioned on the type of business he would be looking for, he always gave the same answer – that he was looking for a business ‘where there’s a lever I can pull based on my experience, my skill set and my contacts to multiply the value of the business’.

Peter admitted that it was a ‘lovely offer’ from Steven, while Touker remarked: ‘That young new dragon he’s just swept me off my feet.’

In the end, the cheese entrepreneurs agreed to an offer with Steven under the condition that he would drop his stake in the business to 5% if they managed to return his money within 24 months.

‘What an investment as well to make as my first one, unbelievable entrepreneurs!’ Steven exclaimed, as the other Dragons applauded and Touker gave him a thumbs up.

Several Dragons’ Den viewers shared how impressed they were with Steven’s debut.

‘New dragon Steven seems a perfect fit and has made the show a better watch which I didn’t think was possible,’ one person tweeted.

‘Steven just straight up undercut Peter by half on his first pitch in the den. I like him already. Here’s not here to play around,’ someone else commented.

Dragons’ Den returns next Thursday at 8pm and is available to watch on BBC iPlayer.

Supergirl: Azie Tesfai on The Struggles of Making Out in Costume