Emmerdale: Zak Opens Up To Faith

Steve Halliwell has been in Emmerdale since the early 1990s as Zak Dingle and has never left the ITV soap. Zak has never been too far away from drama throughout this time, especially when it comes to matters of the heart. It hasn’t always been plain sailing for actor Halliwell either in terms of his love life away from the cameras.

Who is Emmerdale’s Zak Dingle star Steve Halliwell married to?

Actor Steve Halliwell, 68, is married to his wife Valerie who he has been with since the 1970s.

They share 37-year-old daughter Charlotte who was born in 1984 who set up Interchange Performing Arts in Bury in early 2018.

The drama school’s name comes from Interchange Theatre, a company for the unemployed, which was founded by her parents in 1979.

Speaking to Bury Times about Steve four years ago, Charlotte said: “It is amazing that dad is so supportive.

“He really believes in what I’m doing.” 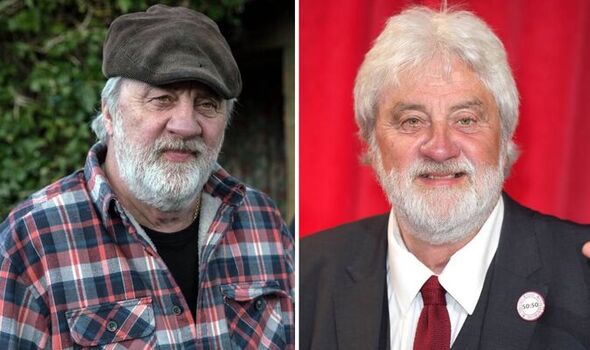 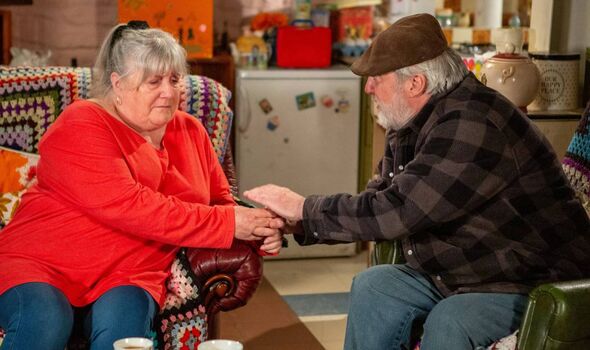 Steve and Valerie reportedly split up in the 1990s due to his drinking problem but got back together in the 2000s.

This wasn’t the first time that the Emmerdale star had been married though.

He had previously tied the knot with his childhood sweetheart Susan but they later separated.

It has been reported they met when Susan was 14 at a dance hall. 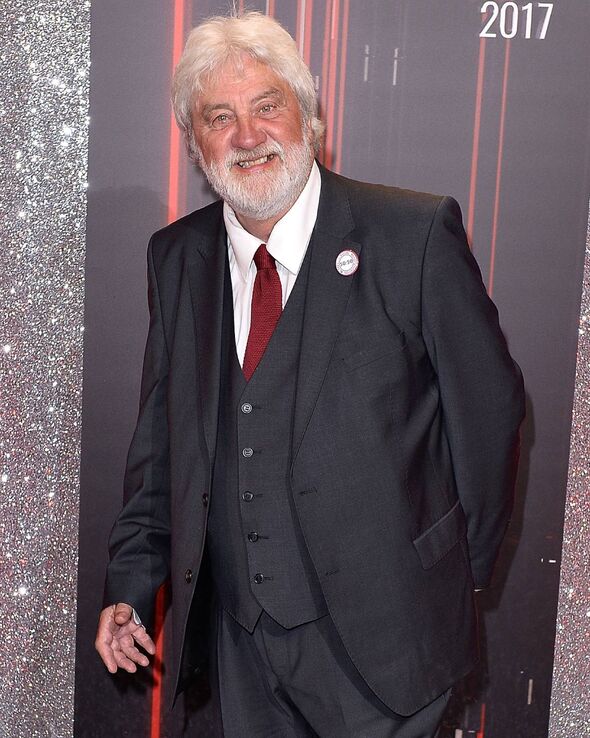 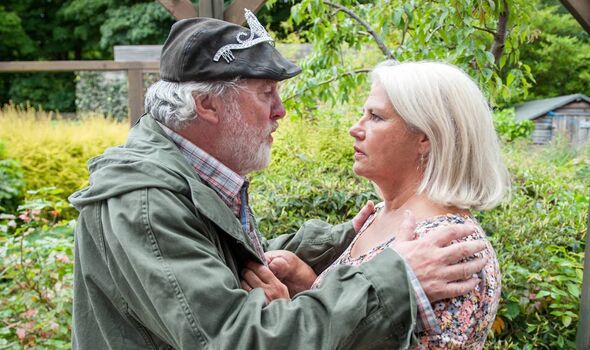 Steve had battled with alcoholism and depression for most of his life but it was his experiences that pushed him to go for the role of Zak.

In an old interview with TV Times, he said: “I can see a pattern to me leading to playing Zak.

“I went on a journey and it seemed to be my destiny to play this man who I understood.

“Everything the Dingles had been through, I had too – trouble with the police, fighting, being evicted.

“And if there were any aspects of Zak’s life I hadn’t lived, I knew people who had.”

While Steve’s love life has been more consistent over the past couple of decades, Zak’s has not.

She left to take care of her ill father in Ireland but didn’t return and it was during this time that he fell in love with Lisa Clegg (Jane Cox).

Zak divorced Nellie in 1997 so he could marry Lisa who he had a turbulent relationship with as they split and later remarried.

While Zak and Lisa weren’t together, he got hitched to Joanie but in 2017, she went into cardiac arrest and died after being released from prison.

He and Lisa remarried but tragedy struck again in 2019 when it was discovered she had been diagnosed with amyloidosis.

Actress Cox had announced she quit Emmerdale and so her character Lisa was subsequently killed off.

Emmerdale airs four nights a week at 7.30pm on ITV.