STACEY Solomon has revealed her secret fear ahead of tonight's TV BAFTAs, where she is up for an award.

The Loose Women star, 32, spoke out on social media about her nerves ahead of hitting the red carpet before the event this afternoon. 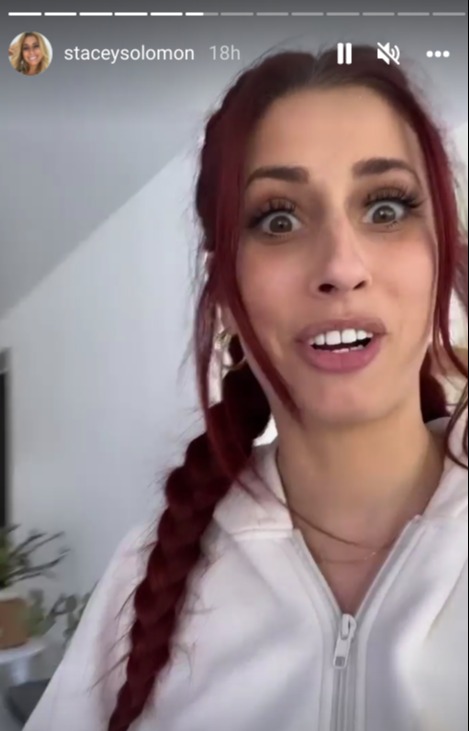 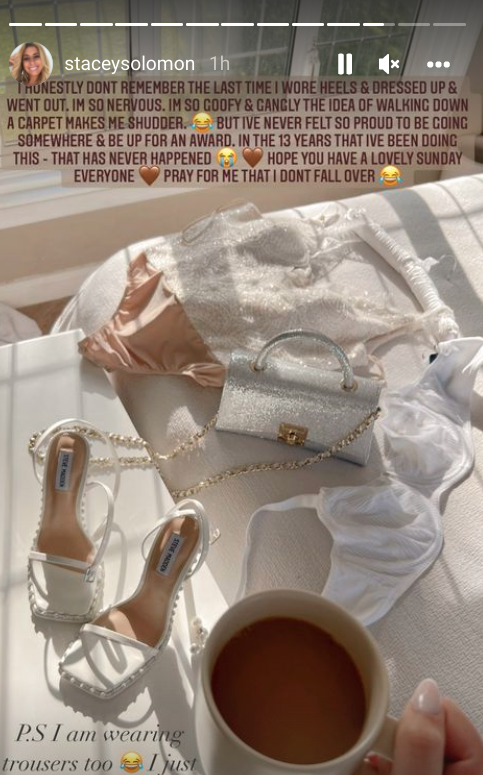 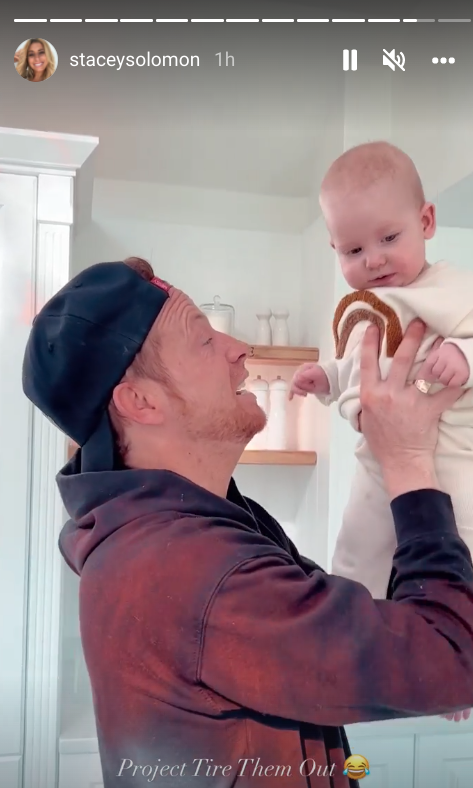 Sharing her thoughts with her legion of instagram followers, the Tap To Tidy host wrote: "I honestly don't remember the last time I wore heels & dressed up & went out.

"I'm so nervous. I'm so goofy & gangly the idea of walking down a carpet makes me shudder. But I've never felt so proud to be going somewhere & be up for an award.

"In the 13 years that I've been doing this – that has never happened. Hope you have a lovely Sunday everyone. Pray for me that I don't fall over."

Stacey's BBC1 show Sort Your Life Out is nominated for a BAFTA in the Features category.

The busy mum showed her outfit on her instagram stories – minus one crucial element.

She is wearing strappy cream Steve Madden heels, a sparkly silver top and matching hand bag, while she also showed her white bra.

But there was nothing in the photo to wear on her lower half.

Stacey confirmed, however, that she was not going naked from the waist down.

put a spell on them

She explained: "P.S I am wearing trousers too. I just didn't want to lay them down and crease them."

She accompanied the captioned with two crying laughing emojis.

Stacey also confirmed her husband-to-be Joe Swash will be joining her at the event, where he will likely help calm her nerves.

The redhead shared a video of Joe singing to baby Rose, captioning it "project tire them out".

She revealed "the pickles are going to nanny's" and said she and Joe were trying to make them "nice and tired" as a "babysitting gift".

Stacey also shared an adorable video of her son Rex practising an acceptance speech with a washing up brush. 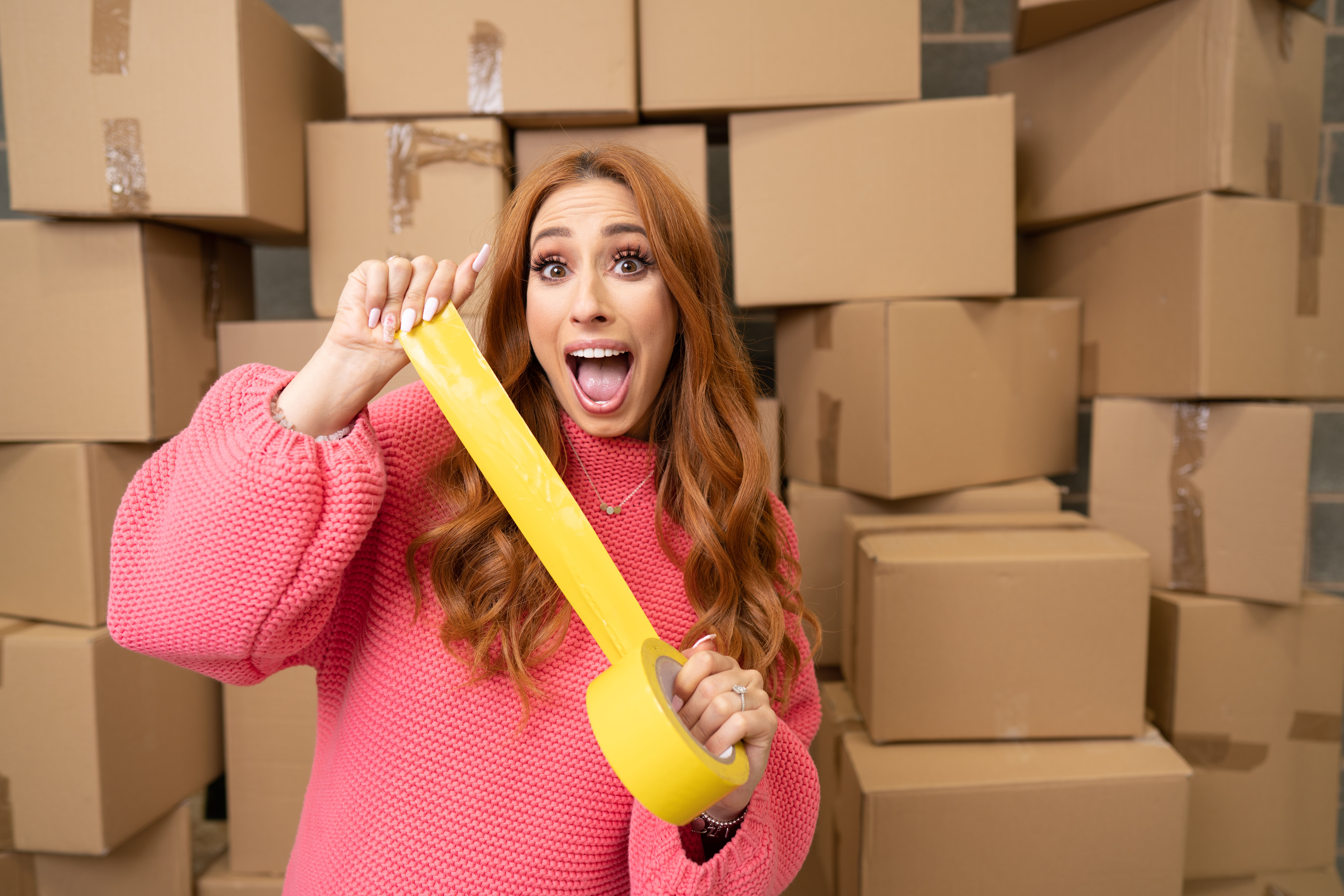 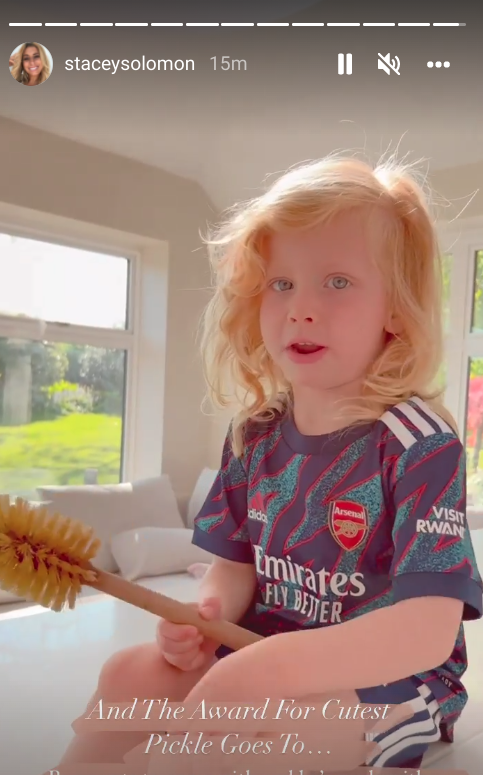 'Power Book II: Ghost': Why Is Monet so Unhappy All the Time?

When is Queens of Mystery on Channel 5? Release date, cast and plot