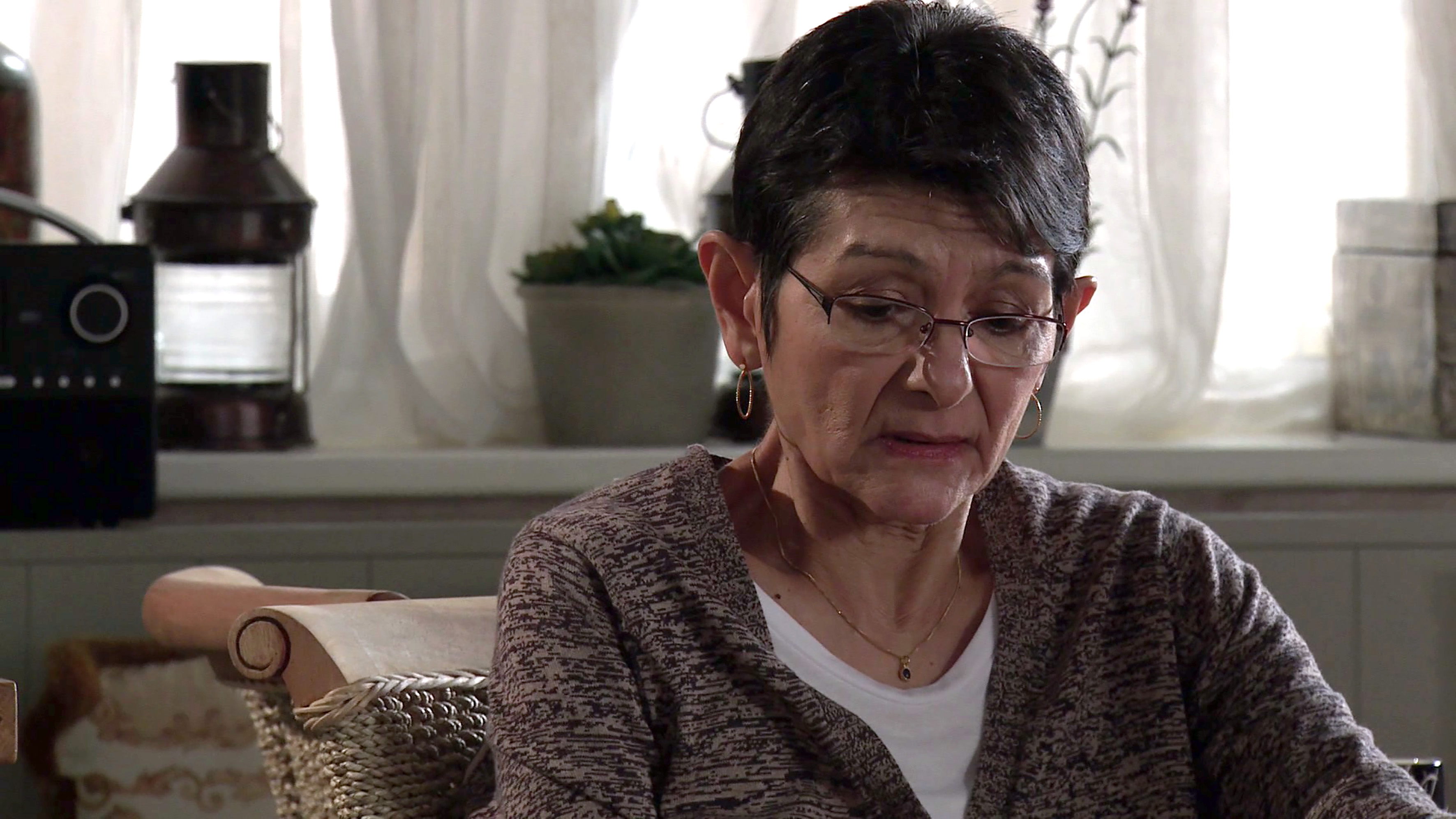 Now Yasmeen Nazir (Shelley King) in Coronation Street is free from prison, you’d think brighter times would be on the horizon for her, but sadly that’s not the case.

As she continues to be haunted by Geoff (Ian Bartholomew), could Yasmeen be set to lose everything in a devastating twist?

Alya (Sair Khan) opens a pile of final demands with mounting concern. When Imran (Charlie De Melo) reminds Alya that Yasmeen has yet to settle her legal fees, Alya realises her Gran’s financial problems are worse than she could have imagined.

Alya tells Yasmeen that she’s made an appointment at the bank, and suggests Yasmeen should sell the community centre to pay off her debts, but she won’t hear of it.

Later, they’re interrupted by a knock at the door and Alya opens the door to find two bailiffs demanding payment of debts.

The bailiff explains to Alya they will be putting in place a repayment plan, but if Yasmeen fails to keep up the payments, they will seize the goods instead.

During the meeting at the bank, Yasmeen suffers a panic attack and flees the room after becoming convinced the manager is Geoff.

Having returned home, Alya urges Yasmeen to consider selling the community centre as it would solve all of her problems.

Can Yasmeen sell up? Or will she lose everything?