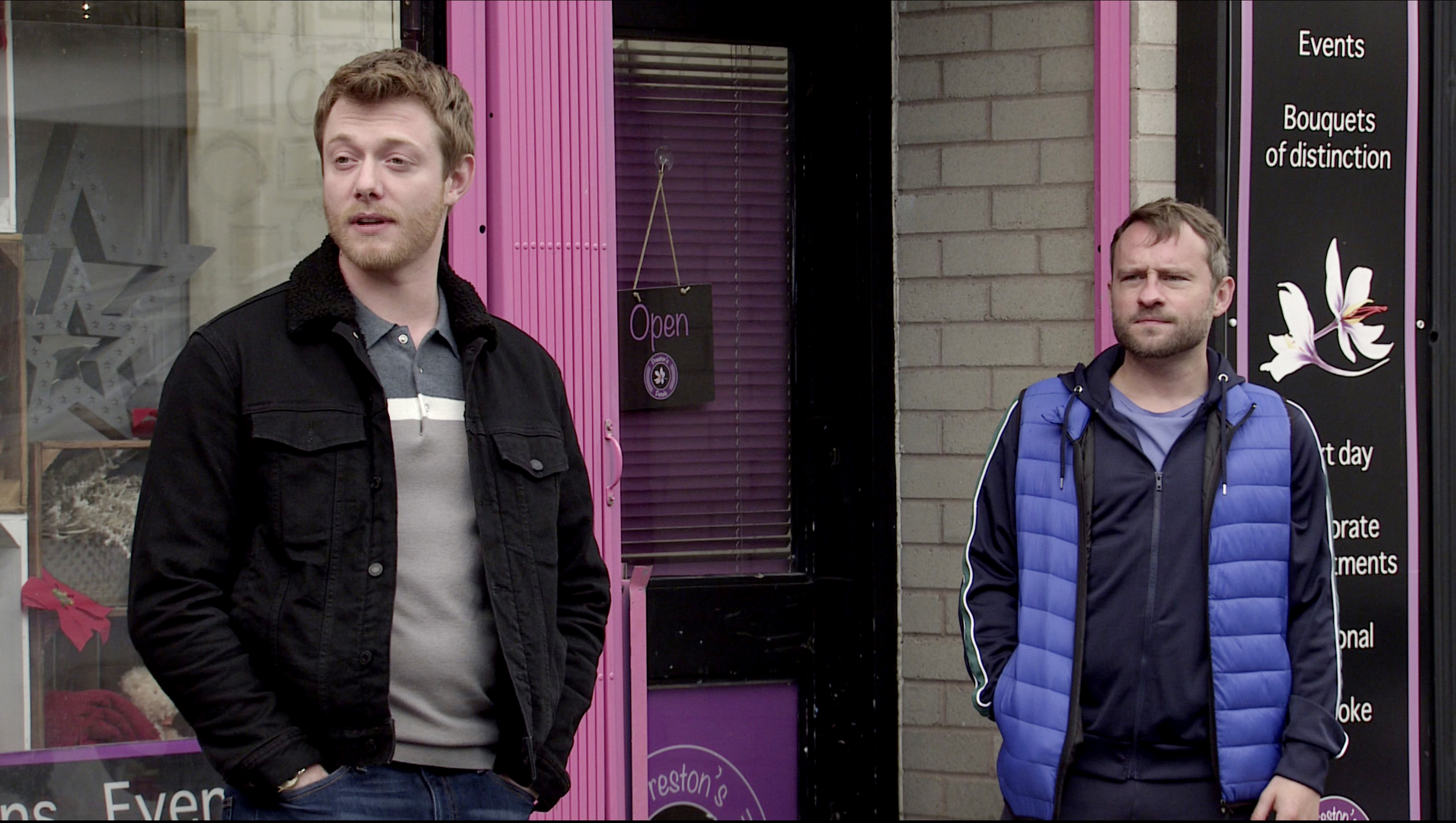 The student has spent weeks crushing on her teacher and, despite knowing Daniel is pursuing a relationship with Daisy (Charlotte Jordan), Summer has still attempted to impress him.

Watching on from the side-line is Max – another student and someone who fancies Summer.

His jealousy growing, Max has used his video making skills once more and filmed exchanges between Summer and Daniel, and all of them have added to his theory that they are in a relationship.

After spotting Daniel slip an energy bar into Summer’s bag, Max searches through her belongings and pockets the love poem Daniel wrote down for her.

As the Ice Ball begins, Max downs some vodka and confronts Daniel.

Daniel takes Summer to one side and tells her about Max’s allegations.

The next day, a distraught Summer assures Billy (Daniel Brocklebank) and Paul (Peter Ash) that Daniel is entirely innocent.

After Mrs Crawshaw speaks to Max and Daniel, she has a meeting with Summer, who confirms Daniel’s done nothing wrong.

But will Mrs Crawshaw believe Summer?

How bad will things get for Daniel?

'Good Girls': Why Christina Hendricks Says the Show 'Sparkles the Most' During Her Scenes With Mae Whitman and Retta