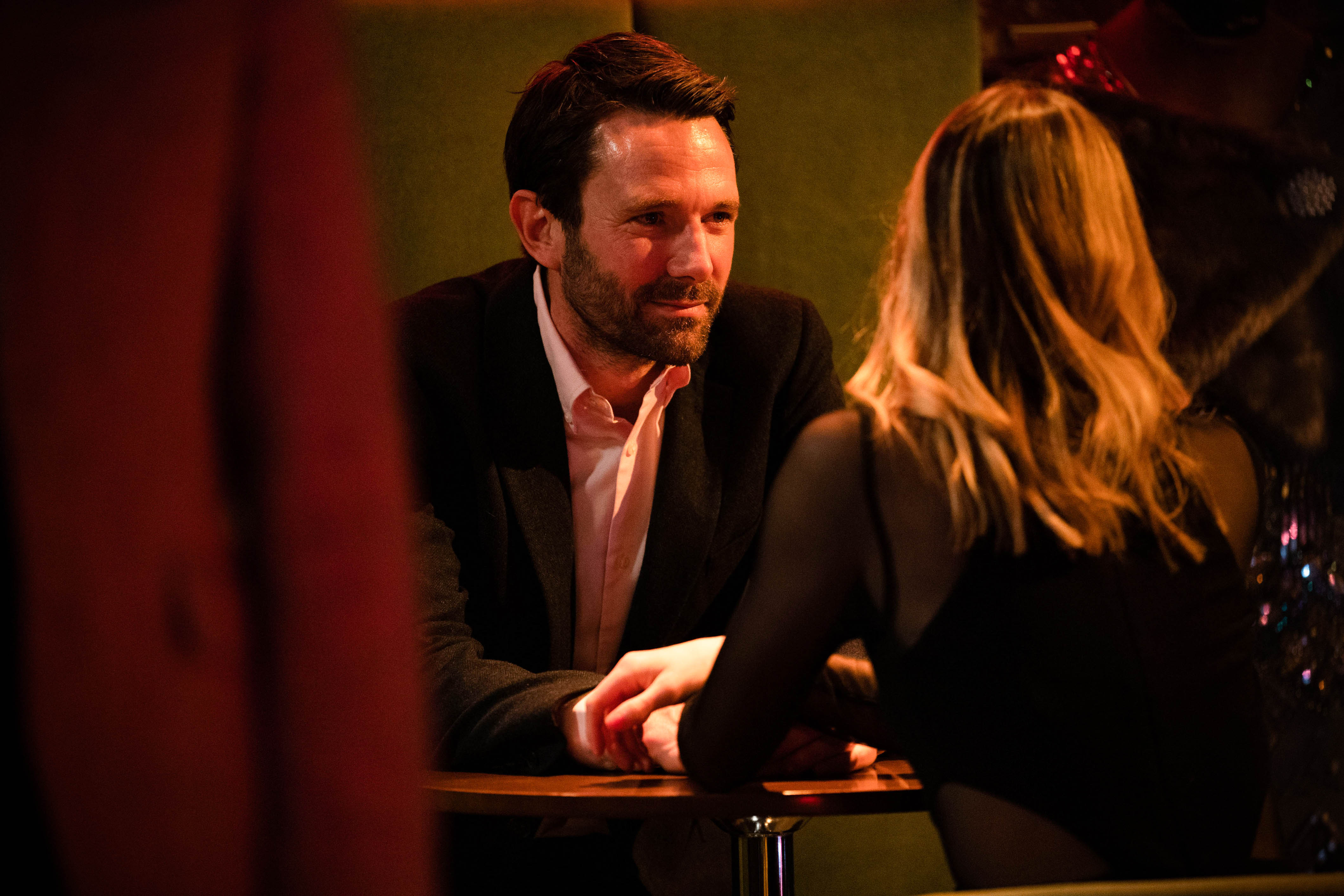 At the gym with Tiff (Maisie Smith), Sonia will catch Ethan’s eye and later, they’ll decide to go on a date.

Out of earshot, Rocky listens to Ethan and Sonia talk about their recent date and a giddy Sonia tells her new love interest he has potential.

Whitney (Shona McGarty) joins them and Rocky shows her a poster of a gig.

After talking to Sonia, Whitney decided to take part in the gig, and Rocky happily watches Whitney perform and reach the final.

However, he gets distracted when he sees Ethan at the bar kissing another woman.

Rocky, no longer able to control his anger, makes his way up to Ethan and punches him in the face.

Taken away by security, will Rocky tell Sonia what he saw?

If he tells Sonia he spotted Ethan kissing another woman, will Sonia even believe her dad?