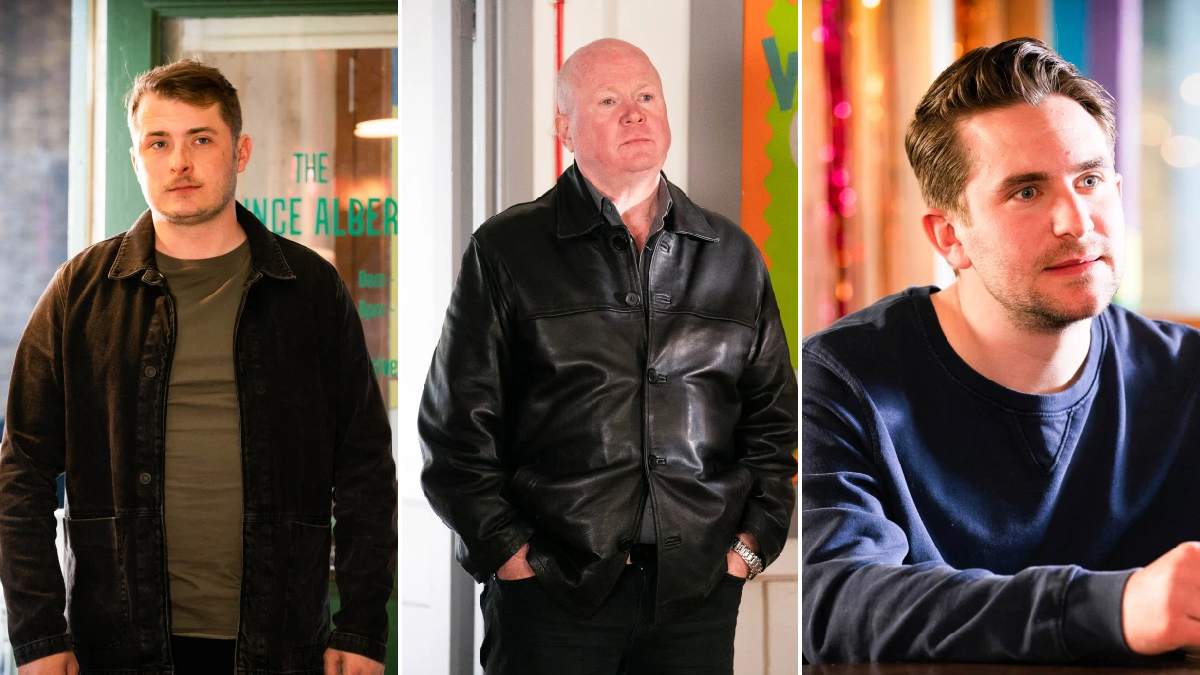 Phil Mitchell’s (Steve McFadden) attempts at getting his revenge on Callum Highway (Tony Clay) following his betrayal discovery didn’t exactly go as well as he hoped in EastEnders.

Phil wasn’t able to unleash his usual rage due to Ben (Max Bowden) standing in his way. After Ben told Phil how much his husband means to him, he eventually backed down.

However, despite the fact that Ben saved Callum from a dangerous situation, Phil’s anger towards him isn’t over yet, as when the couple return from honeymoon, Phil cuts them out of his life.

Ben thanks Phil for the honeymoon but he makes it clear it’s the last thing they will be getting from him.

Meanwhile, Phil’s blood boils when he sees Callum in the café, and he immediately leaves.

Later, Kat (Jessie Wallace) tries to get through to Phil, encouraging him to make amends with Ben and to also become a part of Raymond’s life.

But will Phil listen to Kat?

Or is this the end of his relationship with Ben?