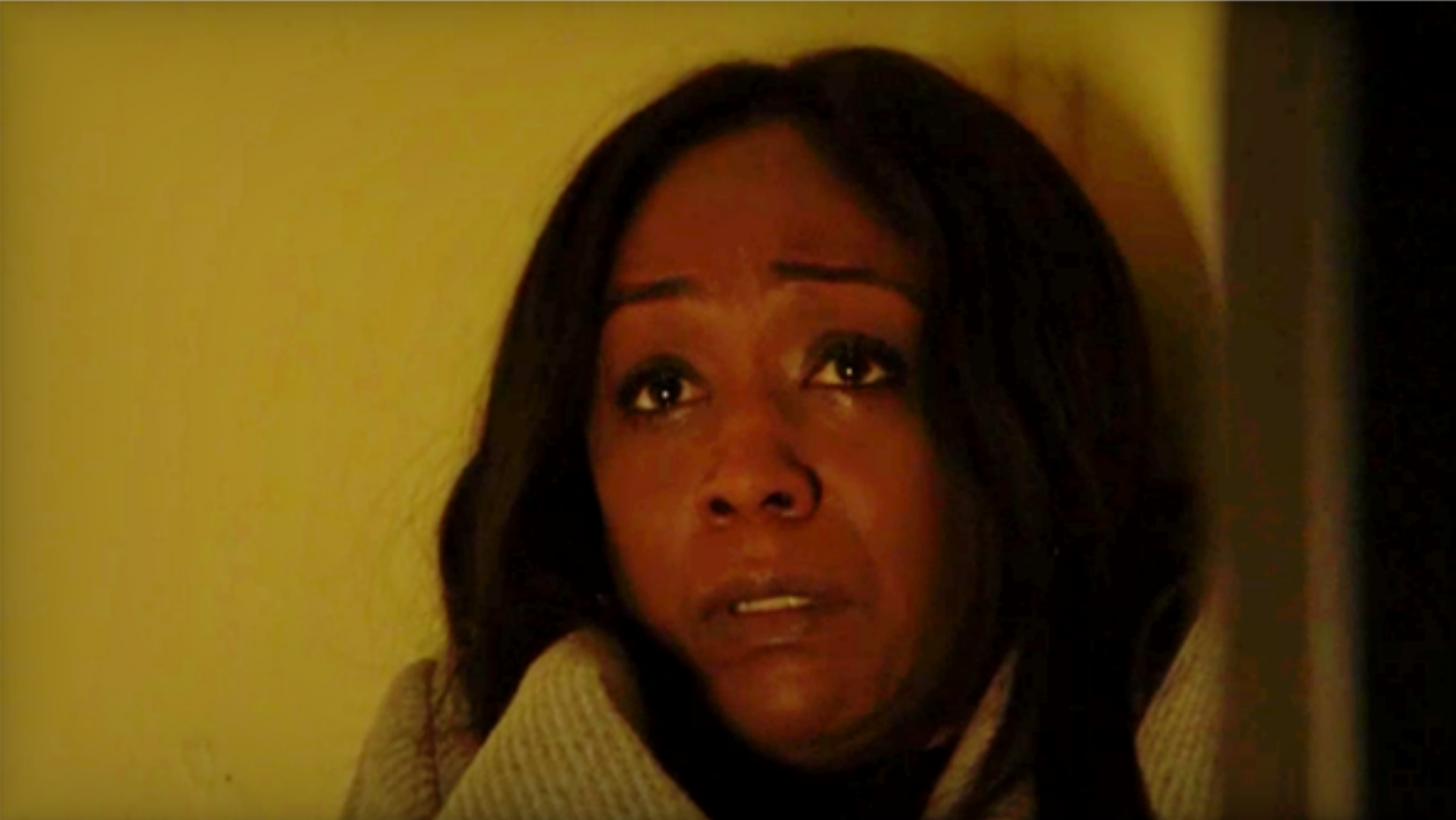 Denise Fox’s (Diane Parish) fate was revealed in EastEnders tonight (February 5), but in spite her being alive, she remains in deadly danger.

Before long, an investigation was launched as the search for Denise began.

Lucas ultimately returned to the Square, but when Jack and Callum ‘Halfway’ Highway (Tony Clay) set their sights on him, a chase ensued.

Jack persuaded Callum to keep shtum about the killer’s whereabouts, as they dragged him to the Arches to begin an interrogation.

The copper beat Lucas with a crowbar — ordering him to reveal what he’s done to Denise, but the killer claimed he had no idea what’s gone on, as he’d allegedly vacated the premises following his altercation with Denise.

With Callum putting pressure on Jack to call in the fact that they had Lucas in their possession, Lucas spotted an opportunity and thus hightailed it out of there.

Meanwhile, Denise’s fate was revealed as the episode came to a close, as she sat in the corner of a run-down room — terrifed of the danger that lurked behind the door, as a mystery person entered.

Is Lucas lying to Jack? Has he kidnapped Denise? Or is someone else behind her abduction?

What’s more, where is she?

EastEnders continues Friday February 5 at 8:30pm on BBC One.

90 Day Fiance: How Ariela and Binyiam ended up on the show