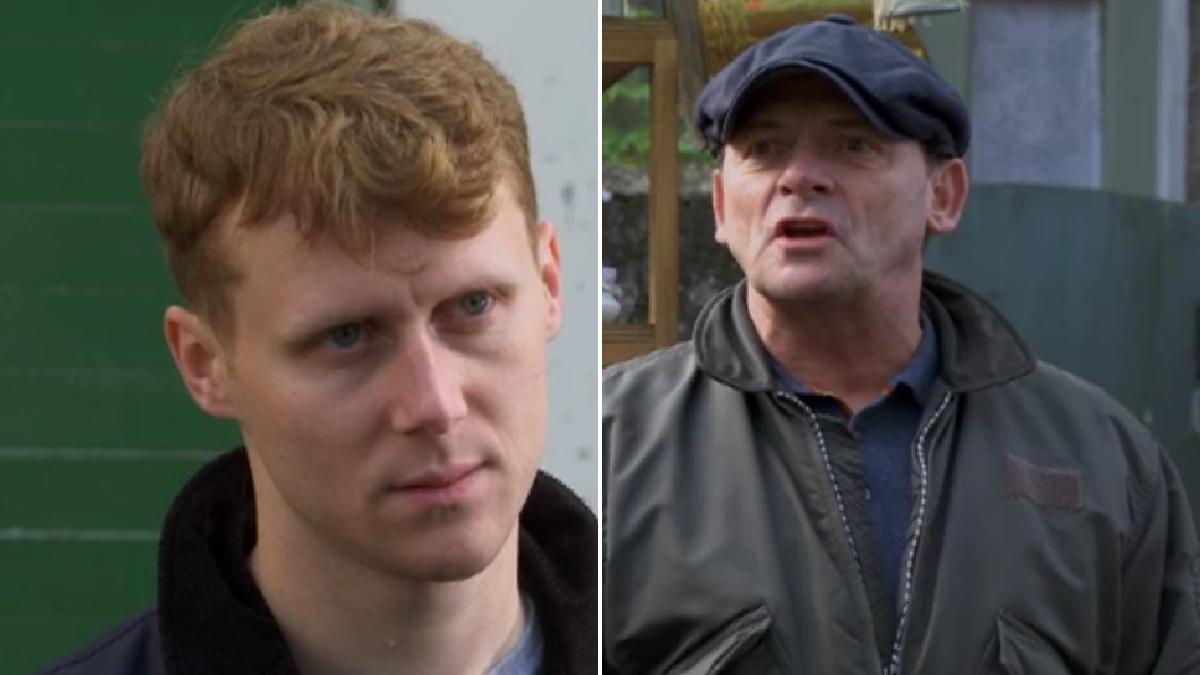 It wasn’t just toys being thrown out of the pram by petulant Billy Mitchell (Perry Fenwick) in EastEnders tonight – but vile insults and punches as he lost his rag over Jay Brown’s (Jamie Borthwick) relationship with Honey (Emma Barton).

Billy was left aghast to discover that Jay and Honey plan to make a go of things, despite his temper tantrum after they kissed a few weeks back.

Tonight, Billy turned his temper on Lola Pearce (Danielle Harold) as he found out that she had known about Jay and Honey’s feelings for each other.

As he ranted in her in the market, a tired out Jay told him to leave it out, none of this is Lola’s fault.

Billy turned on him and attacked him for being with his granddaughter and now his wife, to which Jay coolly pointed out that she is his ex (you know Billy, after you cheated on her?)

Billy then went a step further and once again weaponised his young daughter Janet, suggesting he should keep her away from Jay, given his ‘history’, which referred to Jay being on the sex offenders register due to having a relationship with a schoolgirl who had lied about her age.

And to add to the display, he then smashed an ugly ornament he had been trying to flog with the claim that it is worth thousands.

Bet Honey can see why she ended the relationship now.