Michael has worked alongside the reality star for almost 20 years. 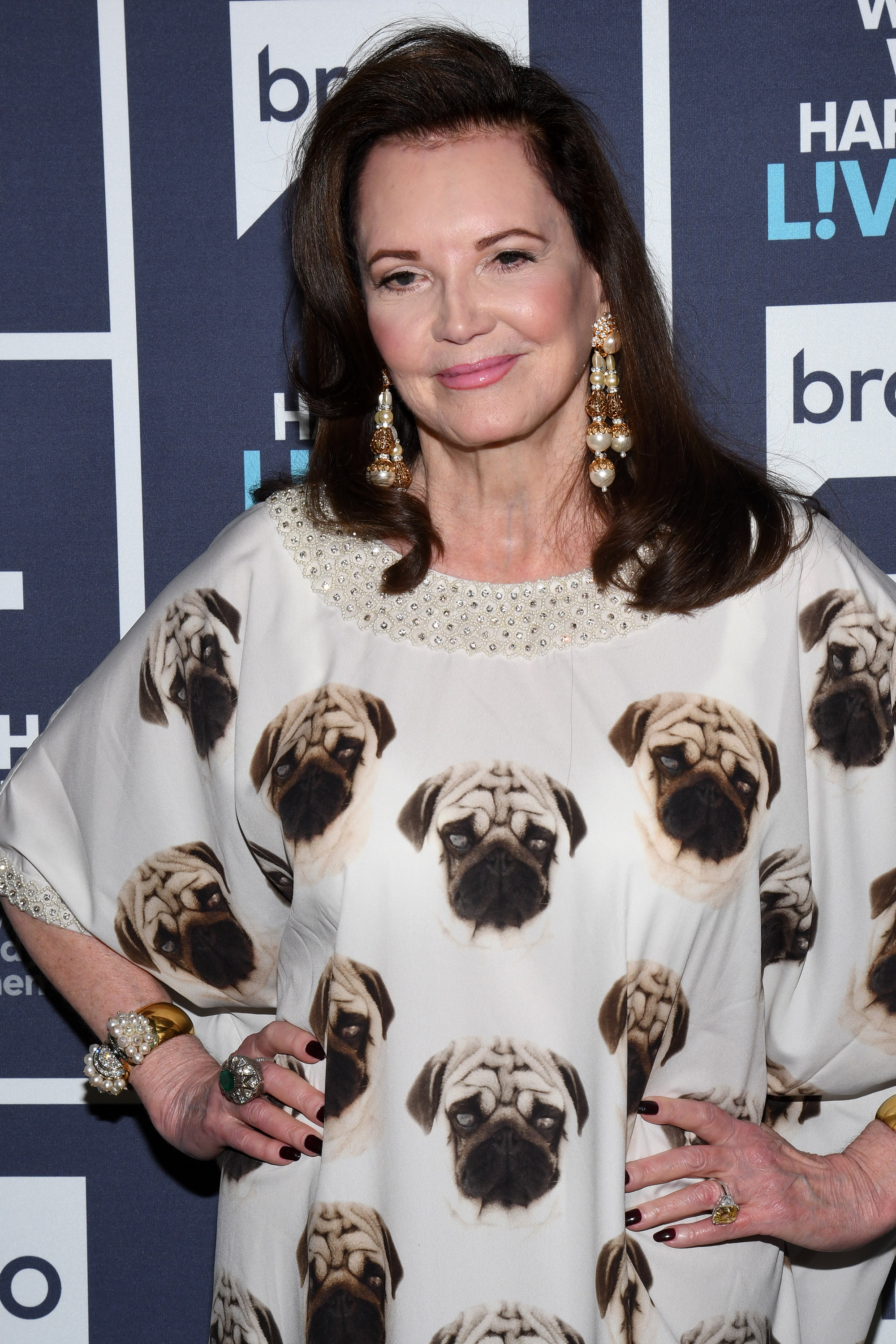 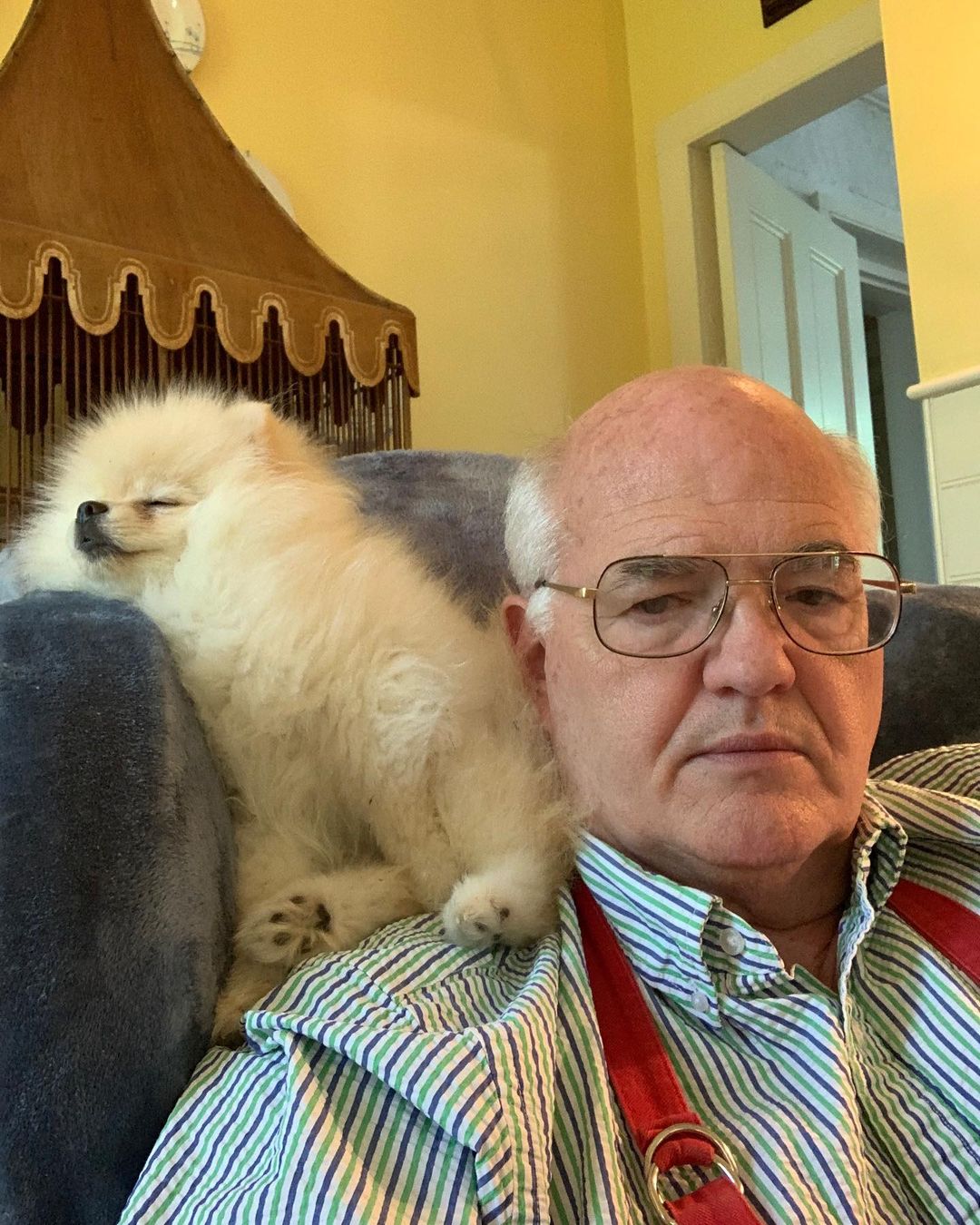 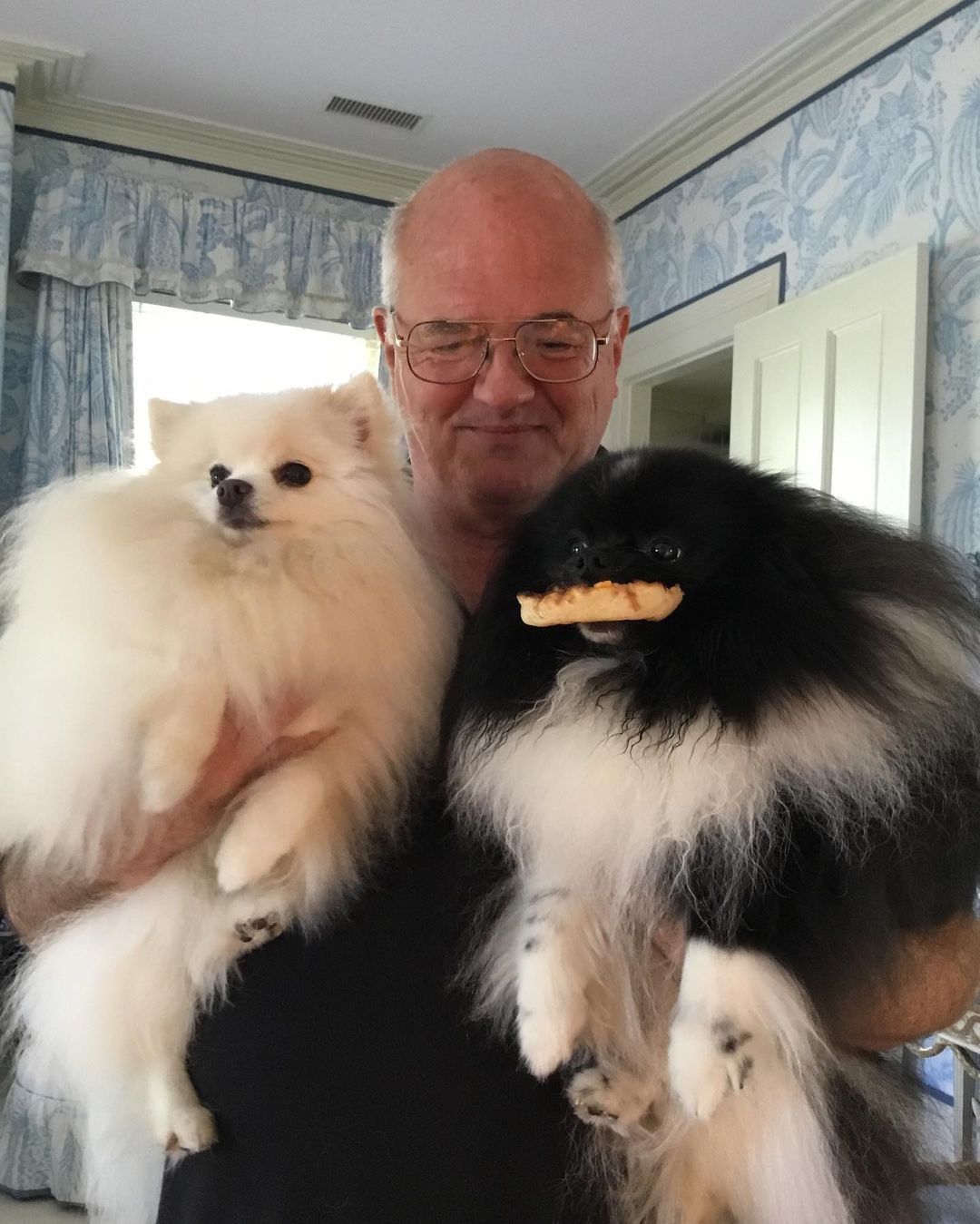 Patricia revealed the rough news in a statement to Bravo's The Daily Dish: "I am sorry to inform you that Michael Kelcourse, affectionately known as 'Michael The Butler,' recently suffered an acute spinal cord infarction which is often called a 'spinal cord stroke.'"

"Although this tragedy has caused significant nerve damage and impairment, with the help of the outstanding physicians at the Shepherd Center in Atlanta, we are hopeful Michael will soon recover.

"Thank you for respecting Michael's privacy during this challenging time."

Michael, who has become quite well known to Southern Charm viewers, is clearly quite close to Patricia, 79. 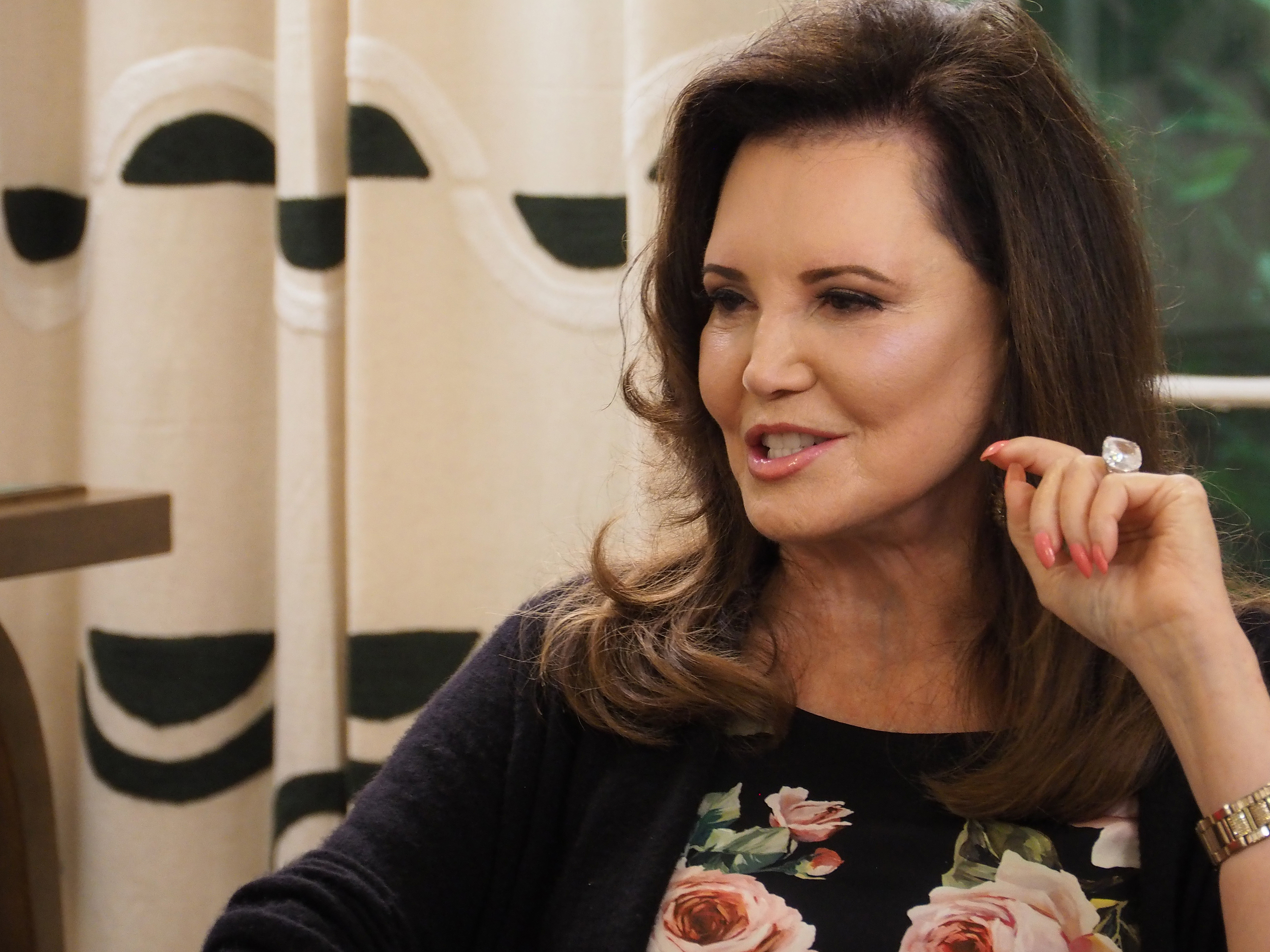 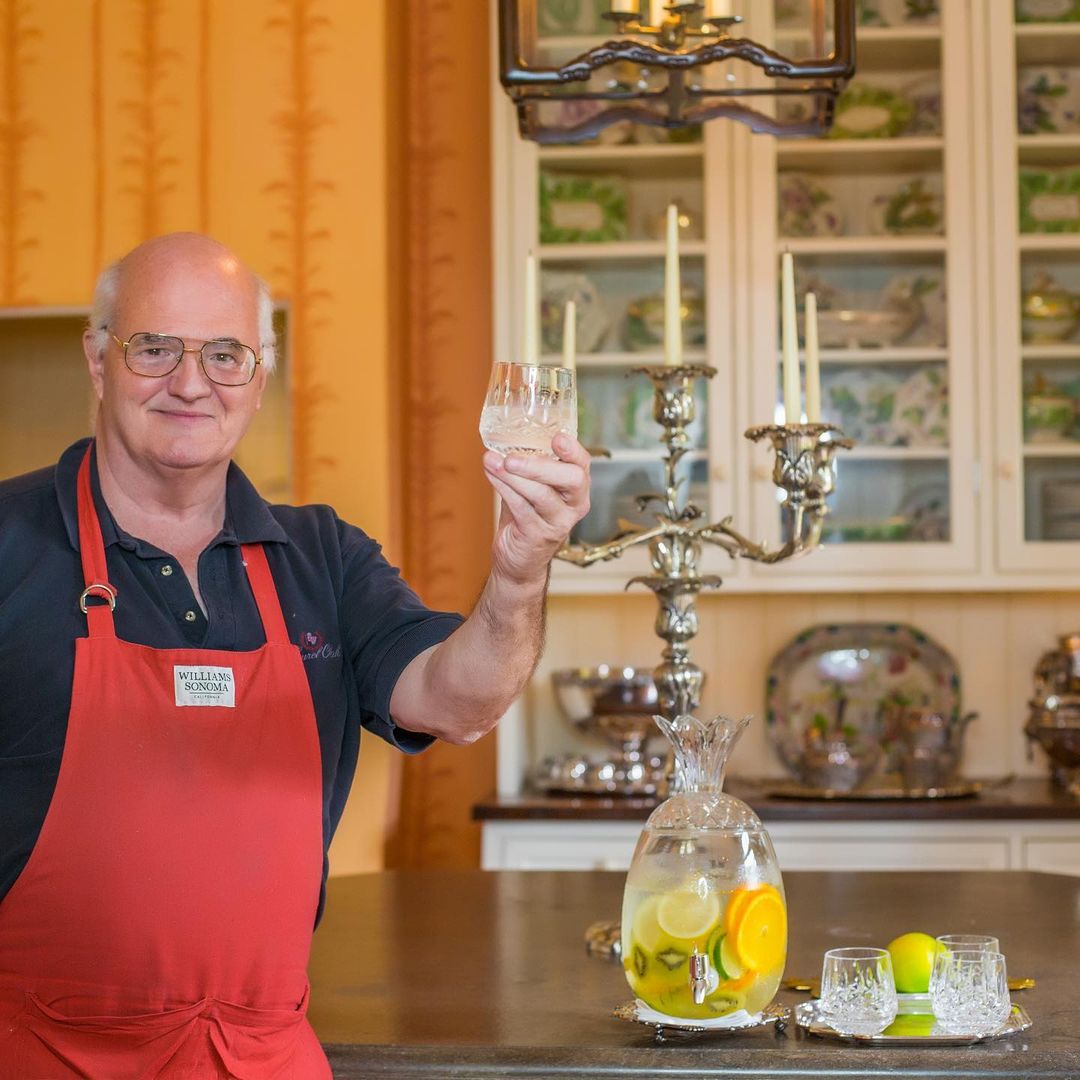 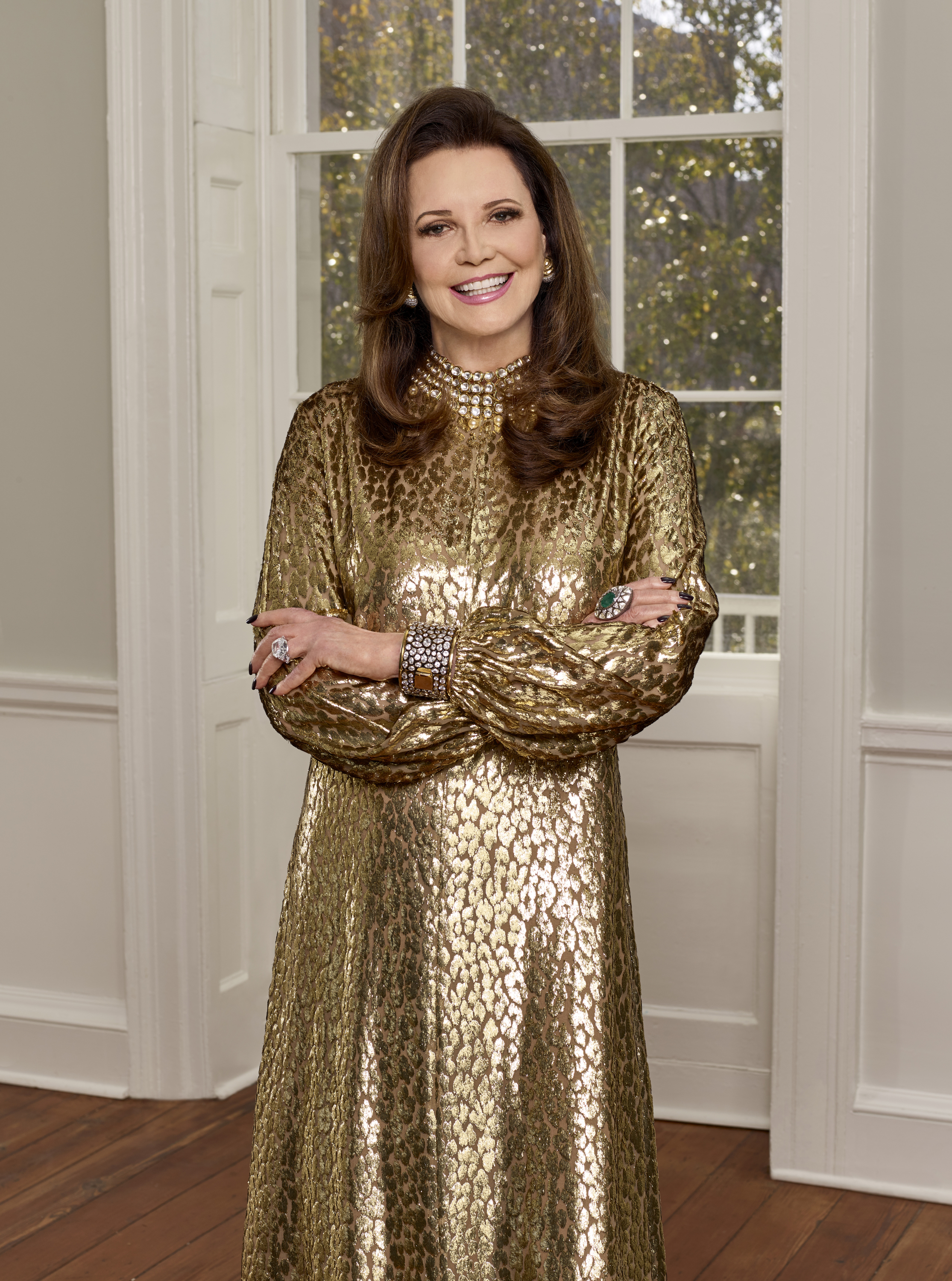 Back in 2019, Michael revealed to Decider that he bonds with Patricia over numerous things: "We love Bravo. We also love to do things, silly things like we love to go to antiquing and to thrift stores."

Michael lives on Patricia's property – in 2018 he explained just how much the duo looks after one another: "When she's been ill, I've looked after her. When I've been ill, she's looked after me."

As for how the two crossed paths, Patricia explained in her book, The Art of Southern Charm, that it occurred after Michael's previous employer passed away. 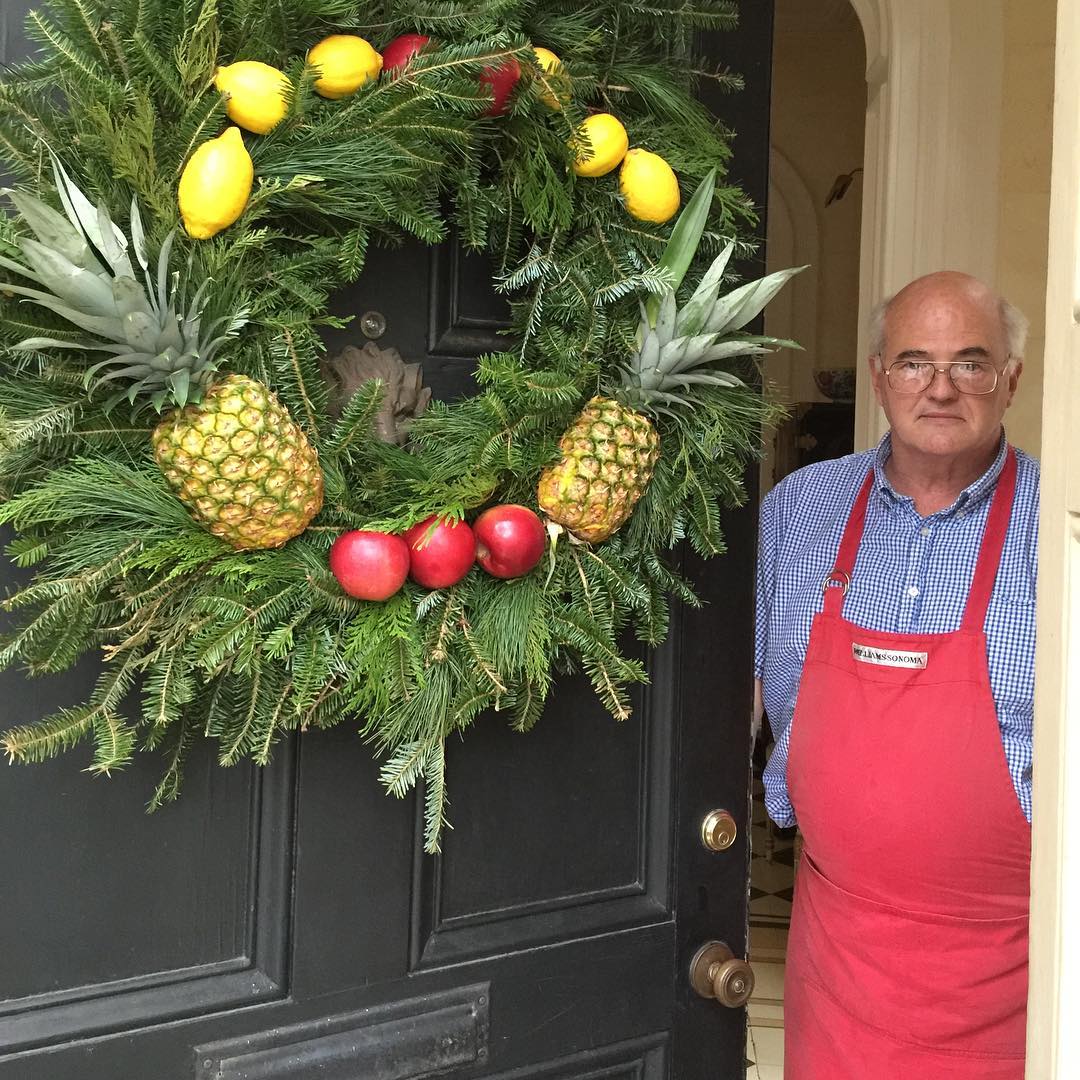 She wrote: "I met with Michael immediately and persuaded him to come work for me, even as he was finishing his responsibilities in the Bostwick household.

Patricia added that hiring Michael was the "best thing I could have done."

Southern Charm is currently airing its 7th season, and follows the Charleston crew and how each of them balances their changing personal lives, relationship drama, and career success.