Small Axe begins on BBC One on Sunday, November 15 at 9pm with the first in a series of five films entitled Mangrove. Express.co.uk has compiled all you need to know about the cast of this film as well as the other four features, including some insight from the stars themselves on their roles.

Who is in the cast of Small Axe?

Shaun Parkes stars as the owner of the Mangrove restaurant in Notting Hill, which became a hub for activists and intellectuals in the 1960s.

Speaking at a recent launch of the film, actor Parkes opened up about taking on the role of Frank Crichlow to Express.co.uk and other media.

He said: “I love telling stories that ring true, which I think this is – I can only speak of Mangrove as I haven’t seen the others.

“But, it was a beautiful process, I learnt so much about what can be done.”

Parkes has had a long career on the screen so far, starring in The Mummy Returns, The River, Line of Duty and Lost in Space.

The leader of the British Black Panther Movement Altheia Jones-LeCointe is played by Letitia Wright.

Wright is best known for her performance as Shuri in Black Panther and Avengers but has also starred in Black Mirror and Humans.

Malachi Kirby stars as activist Darcus Howe who along with eight others was wrongly arrested and charged with incitement to riot.

Kirby is known for his roles in Devils, Curfew, Roots and the Black Mirror episode Men Against Fire. 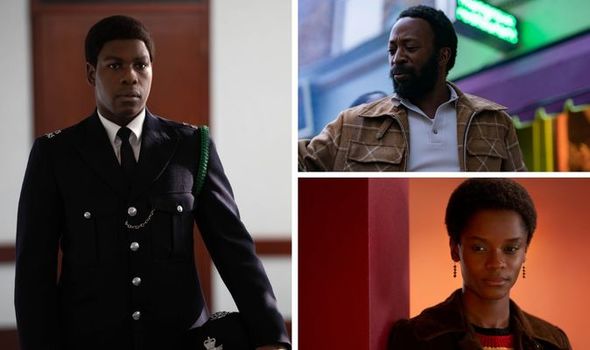 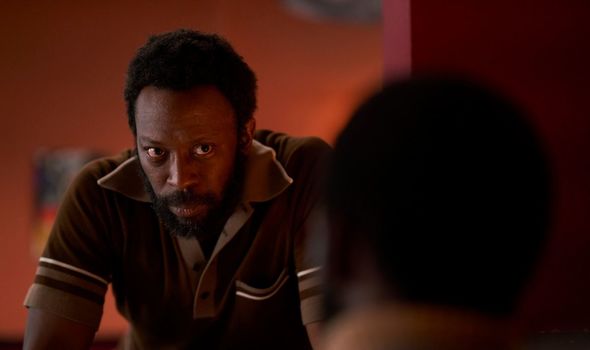 Amarah-Jae St Aubyn plays Martha in Lovers Rock, which is a fictional tale of young love blossoming at a Blues party in 1980.

Speaking about the personal experience of starring in the film, St Aubyn said: “Playing Martha, I feel that I brought my mum to life.

“I felt that I was telling my mum’s story and my aunties’ stories.”

Small Axe: Lovers Rock is her first on-screen role but she has appeared on stage in Harry Potter and the Cursed Child.

The other half of the young couple, Franklyn, is played by Michael Ward.

Ward revealed this was a dream role for him, saying at the recent screening: “I knew that I wanted to tell a love story.

“I knew I wanted to play a Jamaican because I’m obviously Jamaican as well – and these are things that for me, as an actor, I want to be able to tell the truth of what’s close to me.

“The fact that those were both the things that came up in this role, I was just excited to get started.”

Ward won the BAFTA Rising Star Award at the 2020 awards, recognised for his performances as Marco in Blue Story and Jamie in Top Boy. 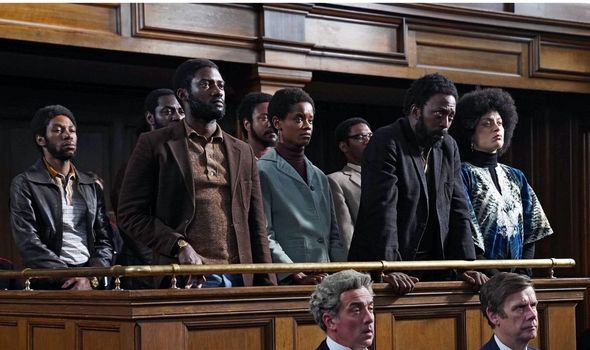 Leroy Logan is a young forensic scientist who decides to pursue a career in the police after witnessing his father being assaulted by two officers.

He is played by John Boyega has won international fame in the third Star Wars trilogy where he played former Stormtrooper Finn.

He has also starred in Attack The Block, Pacific Rim: Uprising and Detroit. 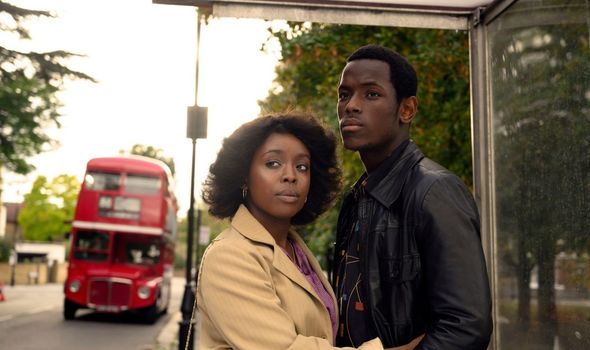 Steve Toussaint stars as Leroy’s father Ken Logan who struggles to deal with his son’s decision to join the police.

During the show’s launch, the actor said of the role: “Stuff like this is very rare to play.

“Something like this is fully rounded and it gives you time to explore all aspects of it.”

Toussaint recently played Charles in series In The Long Run and has also appeared in Lewis, Broken News and Deep Water. 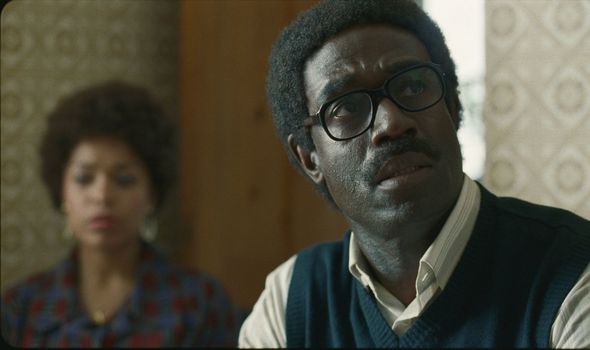 Sheyi Cole stars as award-winning writer Alex Wheatle in this biopic of his life.

Speaking about seeing himself on screen the first time, Cole said: “[It was] terrifying, absolutely terrifying.

“But then a bundle of joy after you get over the initial ‘that’s me, oh my goodness.’”

Starring alongside Cole is actor Jonathan Jules as Dennis Isaacs in the film.

Jules is a rising star who has previously been in Fighting with My Family and Soon Gone: A Windrush Chronicle. 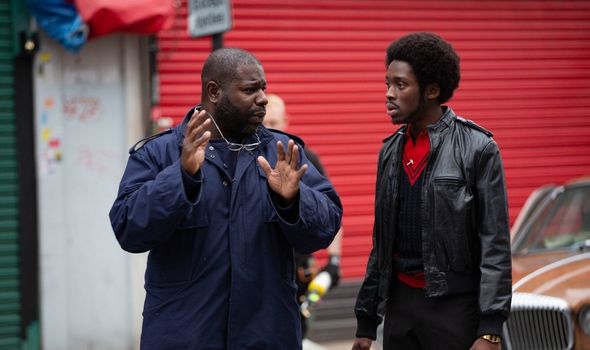 Kenyah Sandy plays 12-year-old Kingsley Smith in Education, which sees him segregated to another school for being disruptive in class.

Whyte opened up about the experience at the screening, admitting it was such a joy to play this role.

She explained: “I felt privileged to be able to tell this story and that I could embody this woman that a lot of people will recognise and be able to relate to.”

Whyte is also known for being Jenny in The Story of Tracy Beaker, Adanna Lawal in Waterloo Road and Beverley Summers in Sadie J.

Also in the supporting cast of the show is Naomi Ackie as Hazel.

Ackie is best-known for her performance as Bonnie in the second season of The End of the F*g World and as Jannah in Star Wars: The Rise of Skywalker.

Small Axe begins on BBC One at 9pm on Sunday, November 15.