STANDING in front of her husband, stunned Jacquie Beltrao delivered the devastating diagnosis she had just received from doctors.

“The cancer’s come back — and it’s worse than before.” 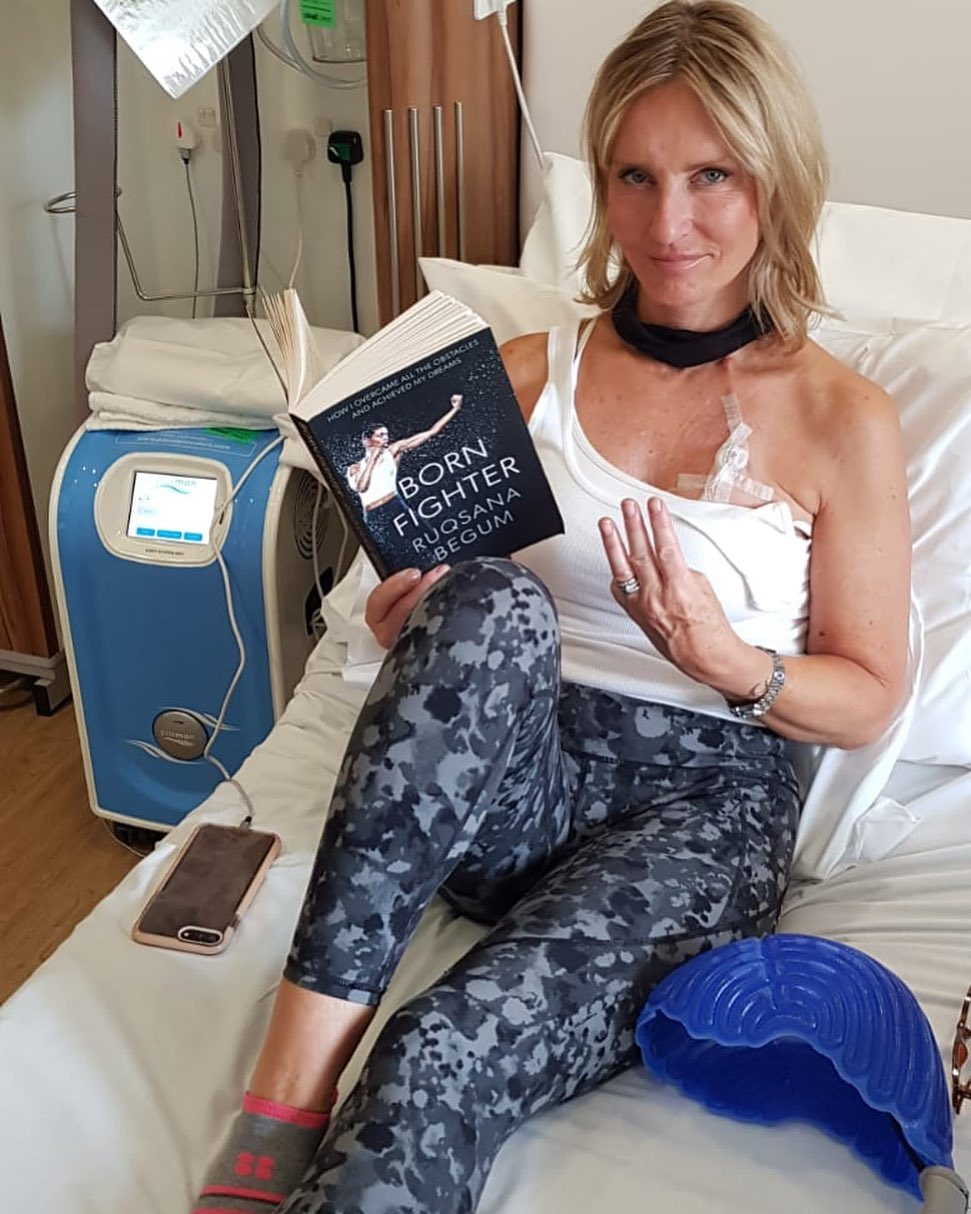 For more than six years, the popular Sky News sports presenter had lived disease-free after first being diagnosed with breast cancer in 2013.

But after she found a pea-sized lump just below her collarbone, in June this year her worst fears were confirmed. She has aggressive, stage four breast cancer.

Today Jacquie, 55, who is backing The Sun on Sunday’s Get Checked campaign, tells us she is focused on battling the disease.

In an exclusive interview, she says: “I have to believe that I can fight this cancer and keep going. 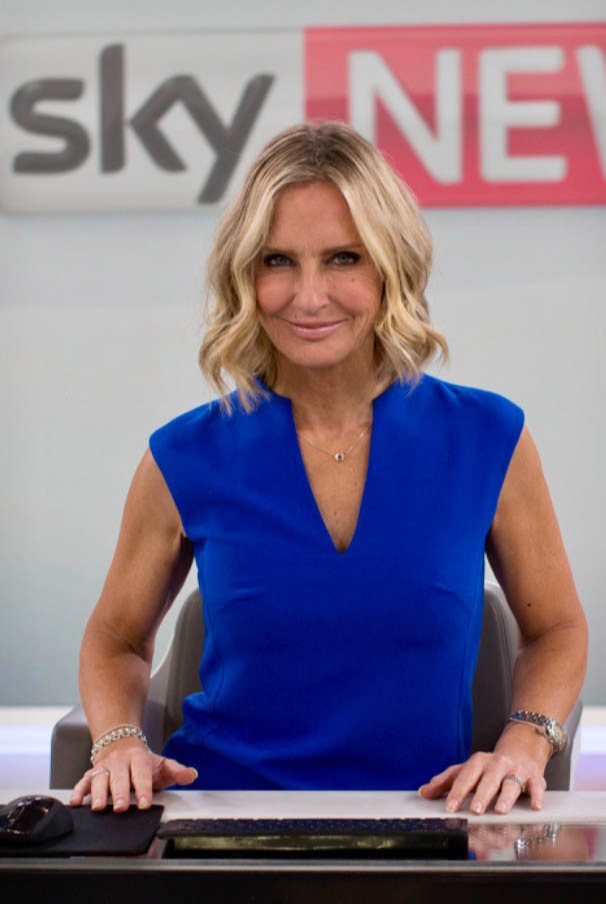 “I’m surrounding myself with positivity every minute of the day. I’m battling dark thoughts like, ‘Maybe this is it’ or, ‘I’m going to die’.

“I’ve lived without cancer for six years and doctors said the odds of it coming back were so small that it never crossed my mind this would darken my door again.

“When it did, I was angry and thinking, ‘Why is this happening to me again?’ I realise now that cancer never really goes. It’s sneaky.

“I have to believe there is something out there that can help me until there isn’t.” 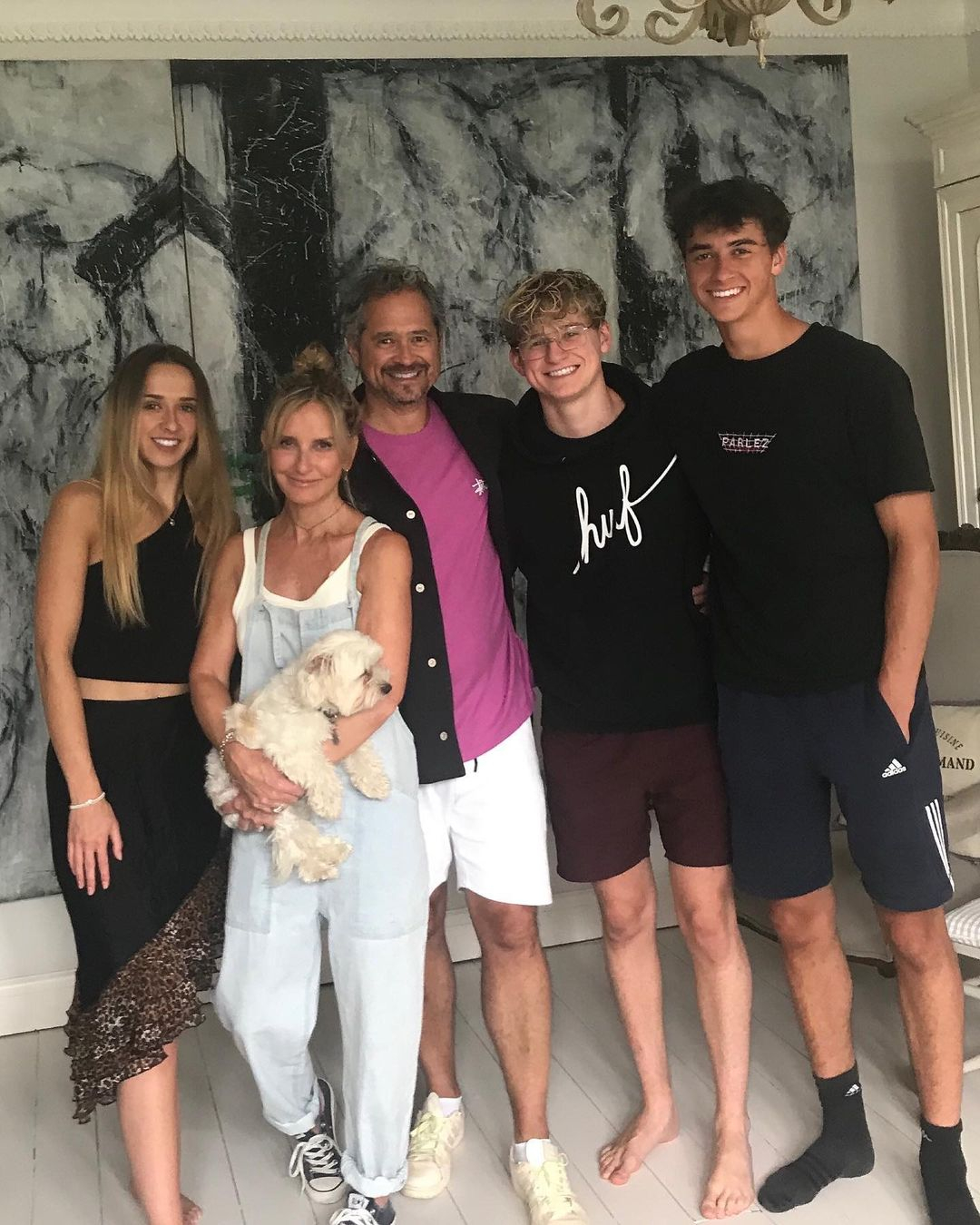 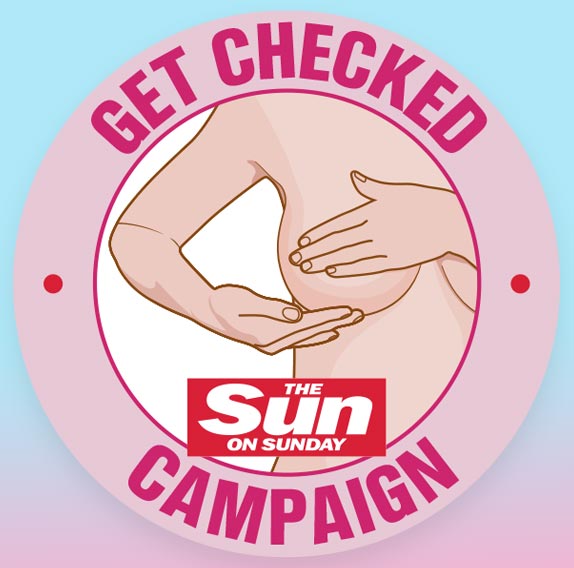 On getting behind our campaign, which urges women to consult their GP if they find lumps or unusual changes in their breasts, she said: “It’s so important that you don’t ignore a lump or put off ­getting yourself seen.

“Don’t use the pandemic as an excuse. I’m so pleased I got seen when I did, even though lots of people around me said it was nothing to worry about.

“The Sun on Sunday’s campaign is very important.”

Jacquie, who has worked at Sky for 28 years, was diagnosed with stage two breast cancer on Christmas Eve 2013 and underwent chemotherapy, a mastectomy and reconstruction.

Doctors told her the chances of the cancer returning in the next five years were around three in 100 — odds she described as “pretty damn good”.

Jacquie said at the time: “I am so lucky. I feel like I’ve been given a second chance.” 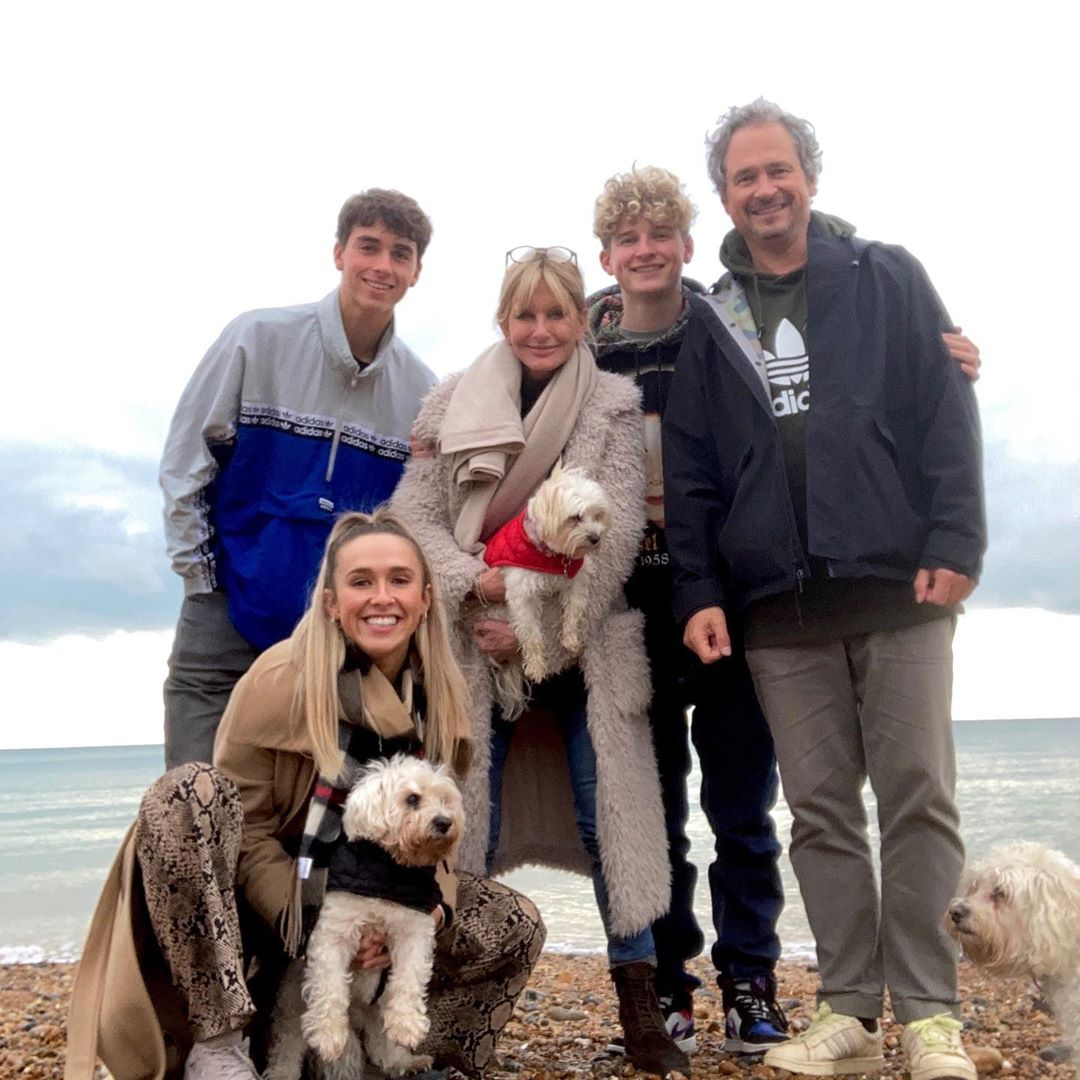 The former Olympic ­gymnast decided to overhaul her lifestyle in the hope it would stave off the disease.

She says: “I gave up dairy, changed my diet, I was ­running three times a week, doing yoga. I wanted to really give myself every chance of never going through it again.”

Attending her annual check-up in January, she was told she was still cancer-free. Jacquie said: “It was a great boost. Life was good.”

But in May, shortly after reminding her 90,000 Twitter followers to check their breasts, she found the lump below her collarbone. 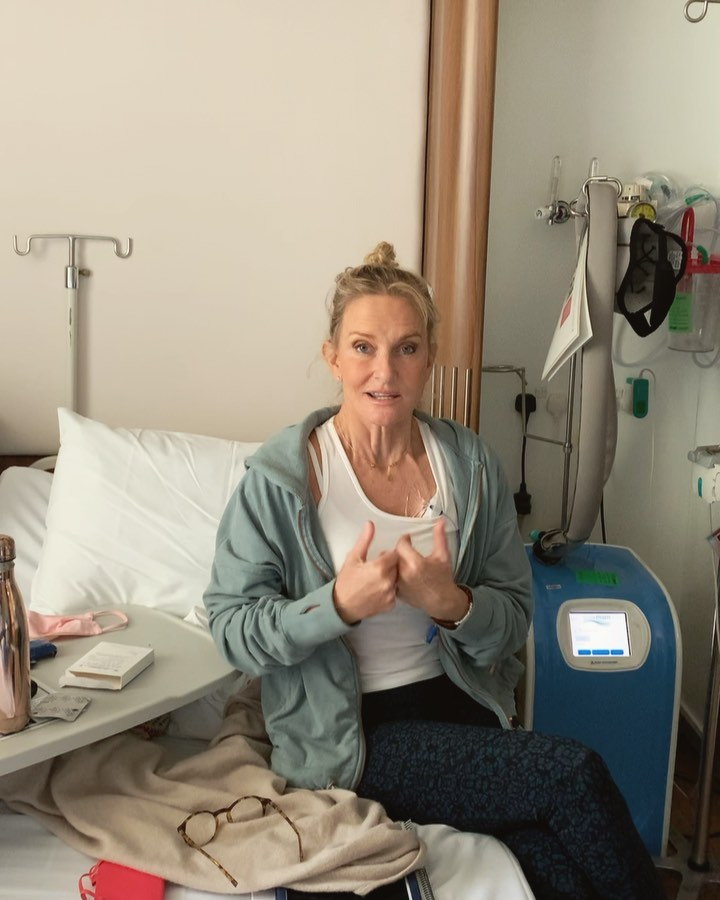 In the following days she was seen by doctors and had a biopsy.

Jacquie says: “I was in a really bad way. The wait for the results was agonising.”

The next month she received the phone call she had feared.

Jacquie, who lives in South West London with her husband Eduardo, 55, a media consultant, and three kids Ameilia, 22, Tiago, 20, and Jorge, 18, says: “Because of Covid, the doctor rang with the results. 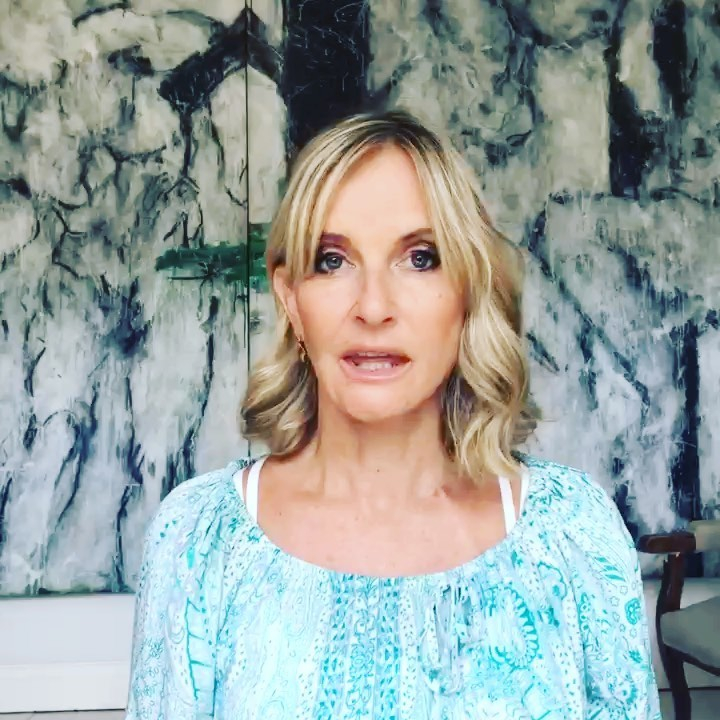 “It was like a kick in the guts. I ran up the stairs to Eduardo, who was on a work call, and I just said, ‘End the call, end the call’.

“I told him, ‘The cancer’s back, I can’t believe it. And it’s much worse than last time’.

“We were floored. There were tears. I was saying, ‘How has this happened to me again?’” 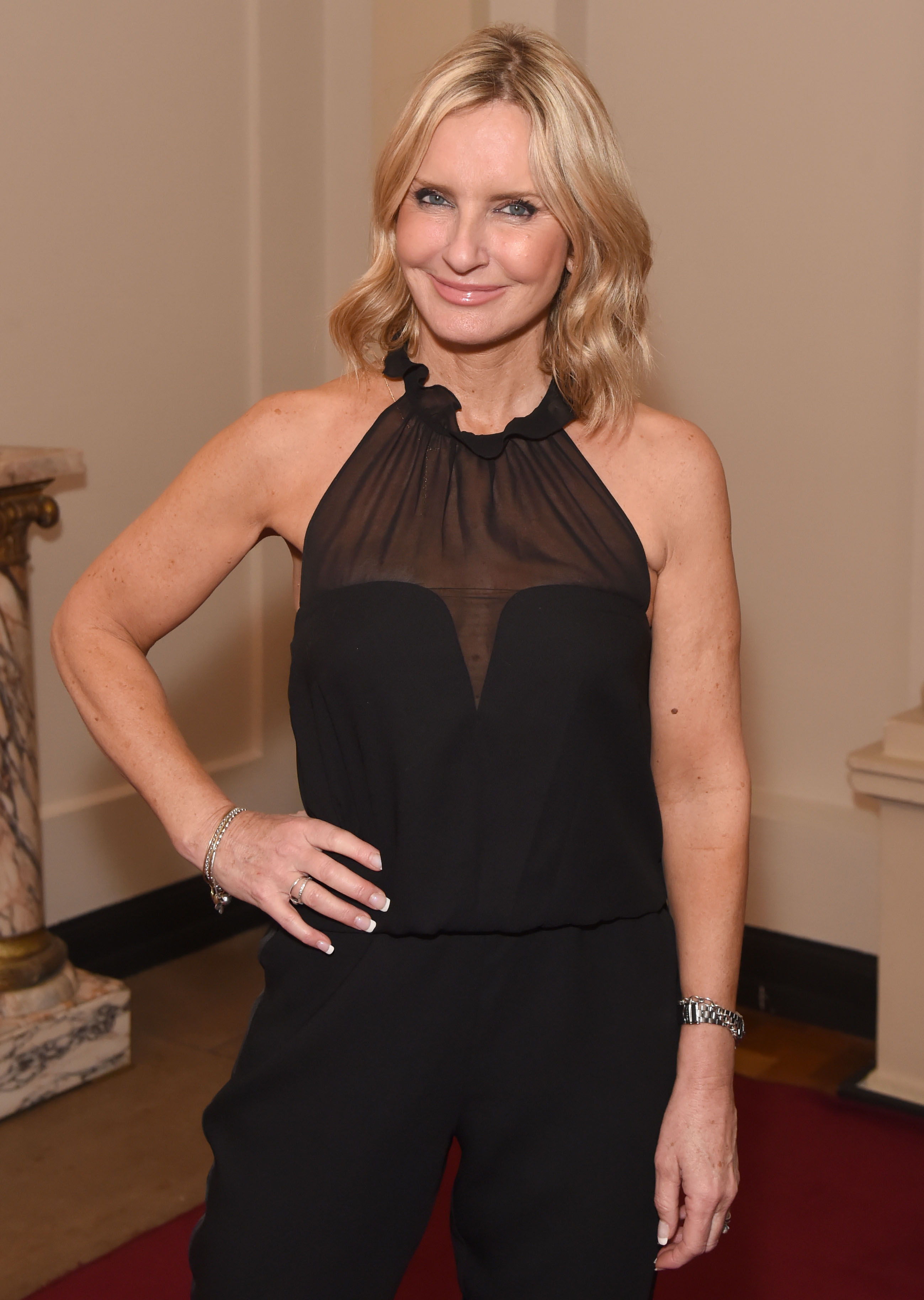 In the following days, Jacquie went for more scans while struggling to come to terms with the diagnosis.

She says: “I found it very hard to stay upbeat. During the last cancer treatment I would tell myself it was nothing to worry about, that I would have chemo and it would be OK.

"I was cooking, shopping and doing everything. I was still ‘Mum’. This time I struggled to sleep at night. I knew the cancer was having a disco in my body.

“I couldn’t function, my chest was tight, I was in such a state of high anxiety and panic. I couldn’t get to sleep without thinking, ‘I’ll be dead soon’.”

Don’t use the pandemic as an excuse. I’m so pleased I got seen when I did.

Over the next four months Jacquie underwent 12 rounds of gruelling chemotherapy at a London hospital. She chose to wear a cold cap to stave off hair loss.

After some time off, she worked from home and returned to the Sky News studios last month. 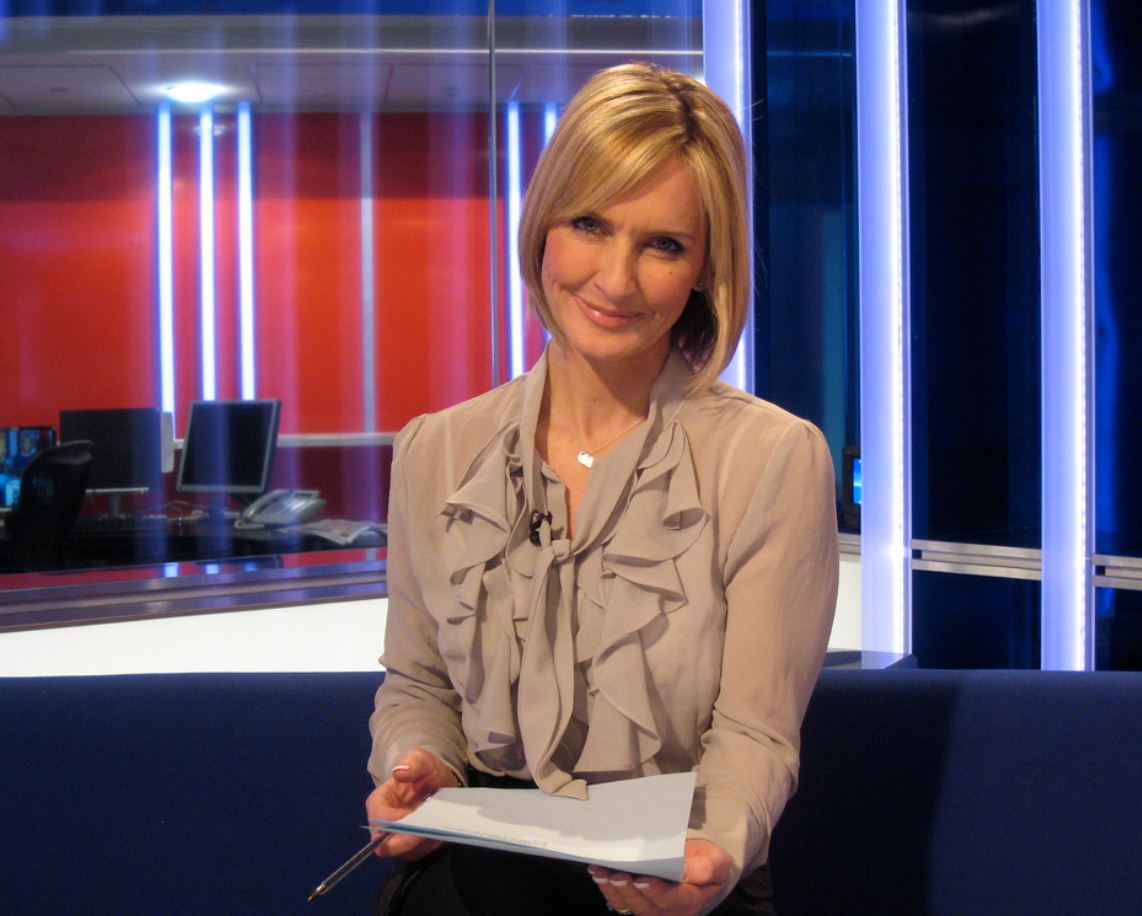 Sadly, despite the treatment’s initial success, the cancer has fought back.

She is now being prescribed US drug Palbociclib to slow the spread of the disease.

Jacquie is not giving up, though, and has had words of encouragement from other TV names including newsreader George Alagiah, who has bowel cancer, and ex-cricketer Geoff Boycott, who has twice survived the disease.

She adds: “I’m trying yoga, supplements, oxygen chambers, counsellors, lots of rainbow salads — anything that helps me beat it. 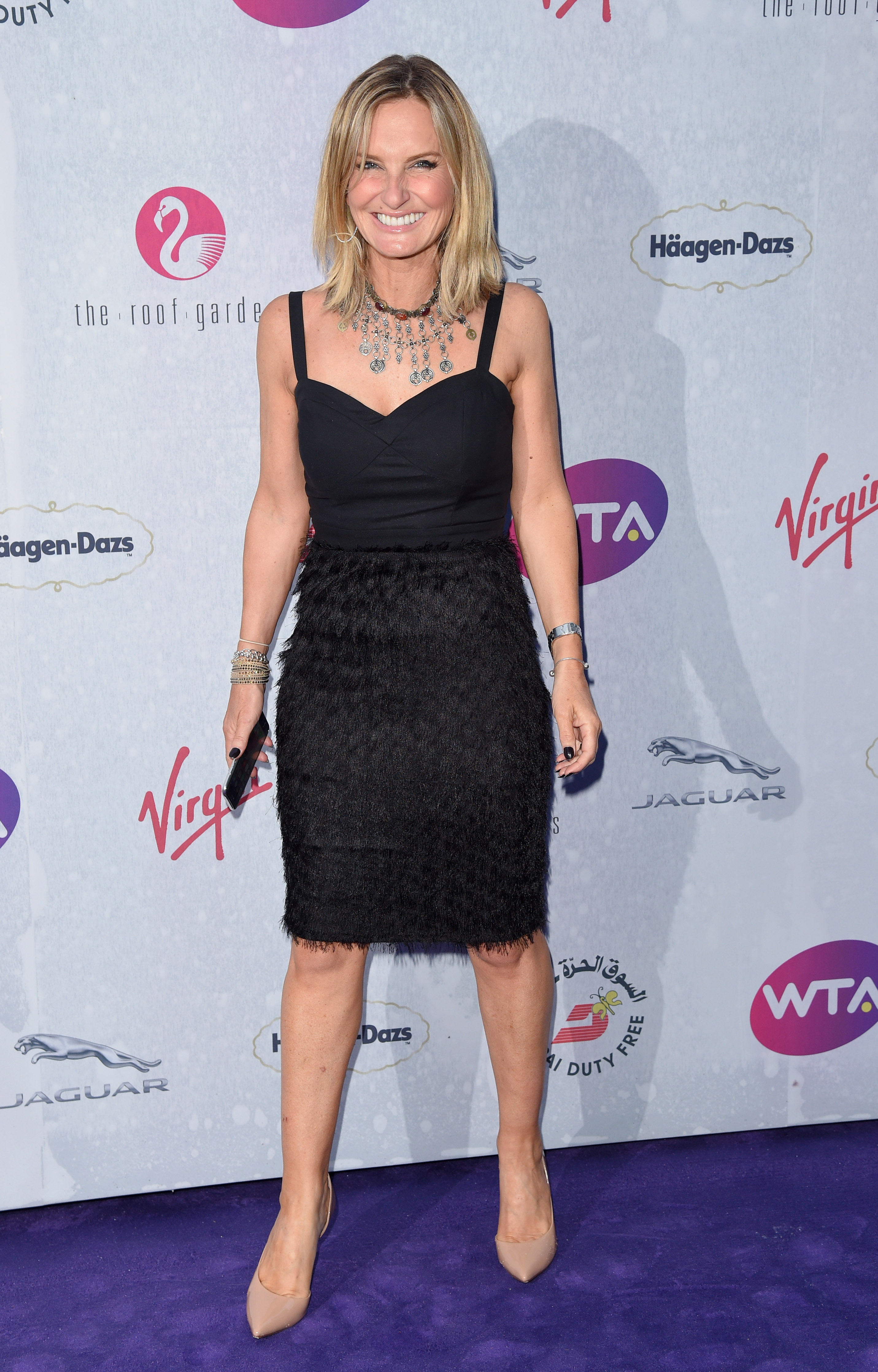 “Unfortunately, every meal I have now is not as good as before. I can’t have a glass of wine for fear it might harm my chances.

“It might be that it won’t make the blindest difference, but as long as I don’t know that , it’s worth doing.

“I’m hoping there will be enough drugs in the ­cupboard to always have another one to go to.”

This Marvel Actor is Married to 'Dirty Dancing’s' Jennifer Grey

Spoilers: Will dead as Di Malone has him brutally attacked in Emmerdale?