SIMON Cowell has revealed that his hand is still in a cast two months after his terrifying bike crash.

The TV judge could be seen walking around the America's Got Talent studios with the black and grey support on his wrist. 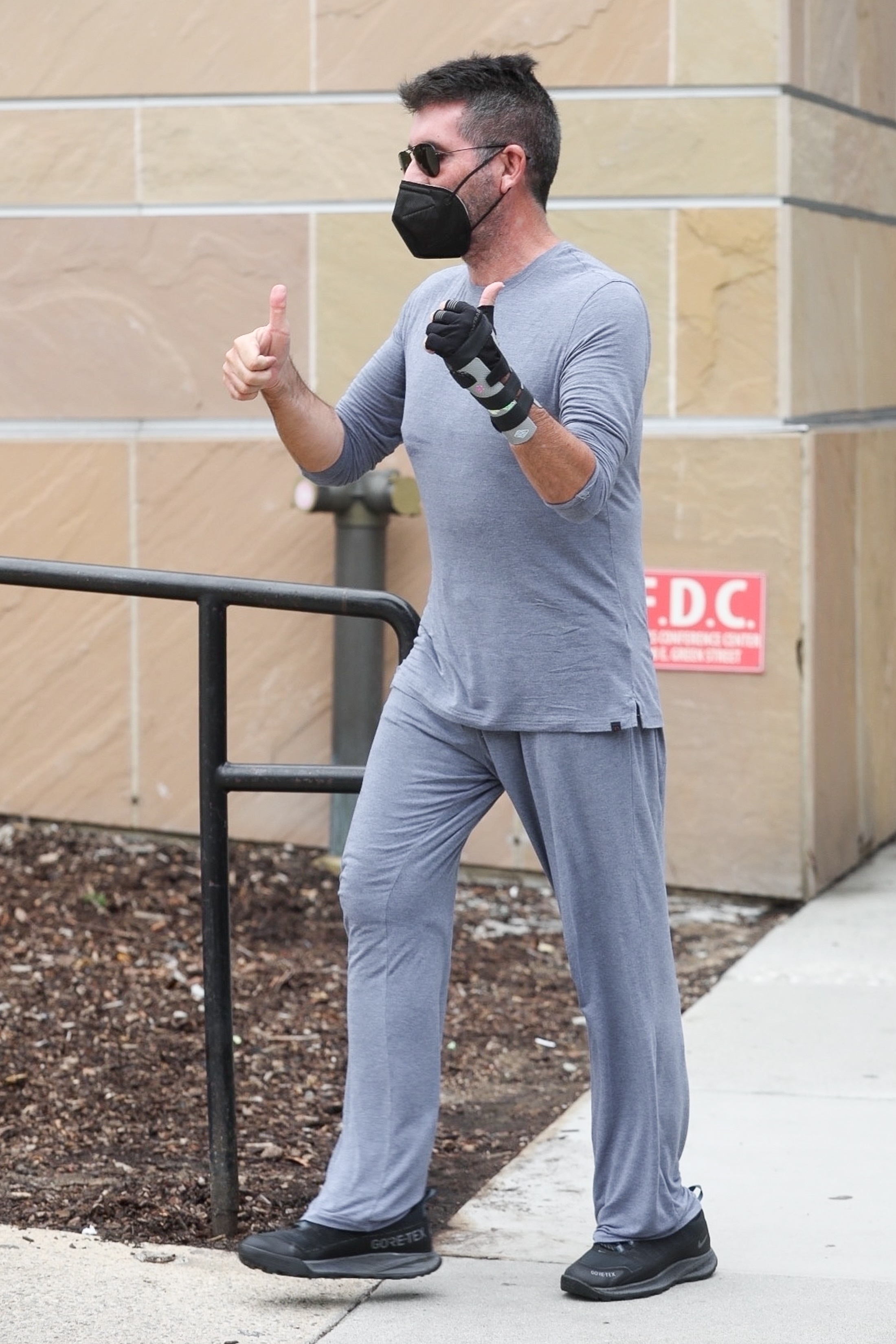 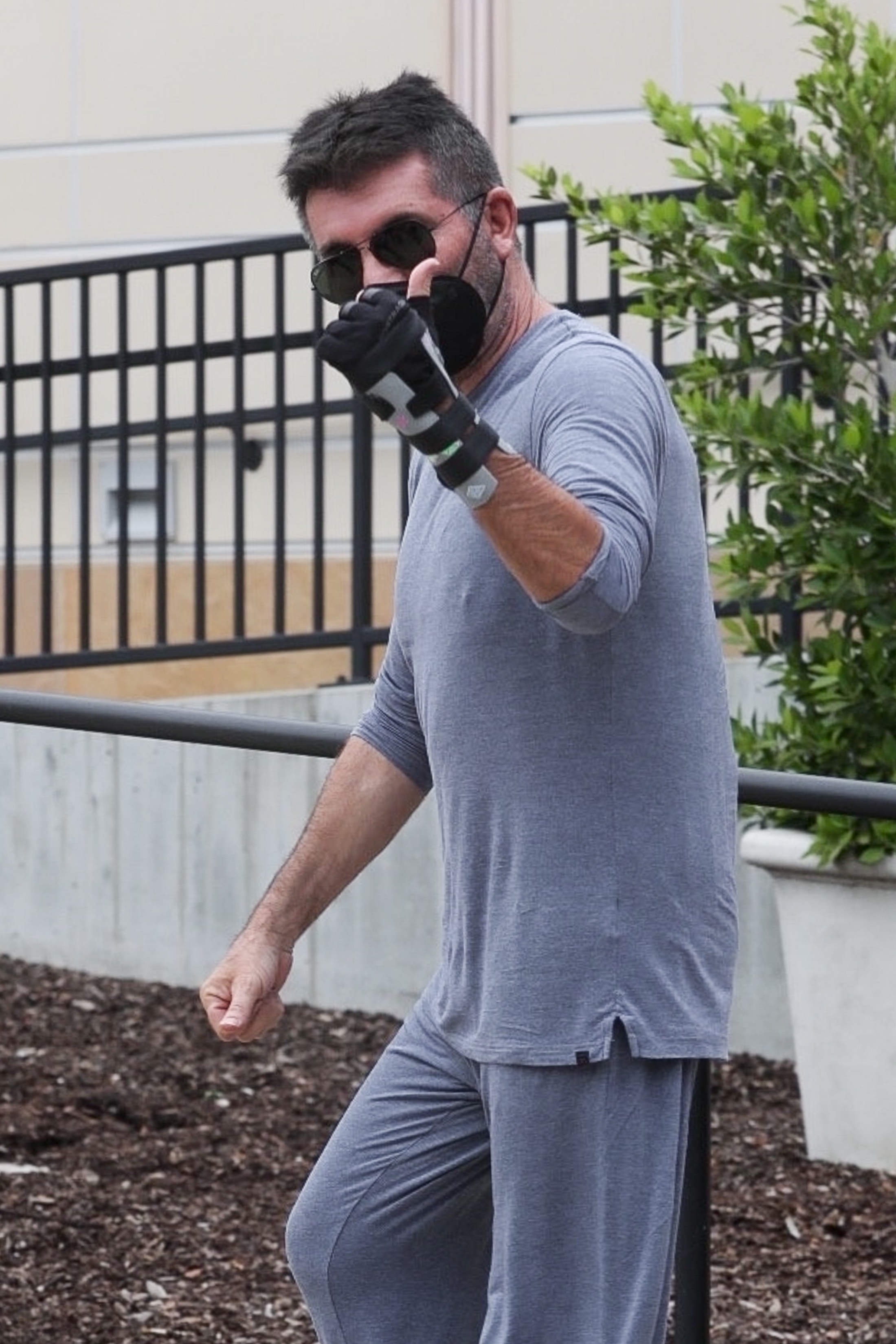 Simon, 62, cheated death in a horrifying accent just a number of weeks ago when he was thrown over the handlebars of his bike.

The horror smash in London saw the TV personality propelled onto the road at 20mph — while not wearing a helmet.

Passers-by dashed to help the blood-soaked Britain’s Got Talent star before paramedics arrived to tend to his wounds.

He was rushed to hospital with suspected concussion and a broken arm. 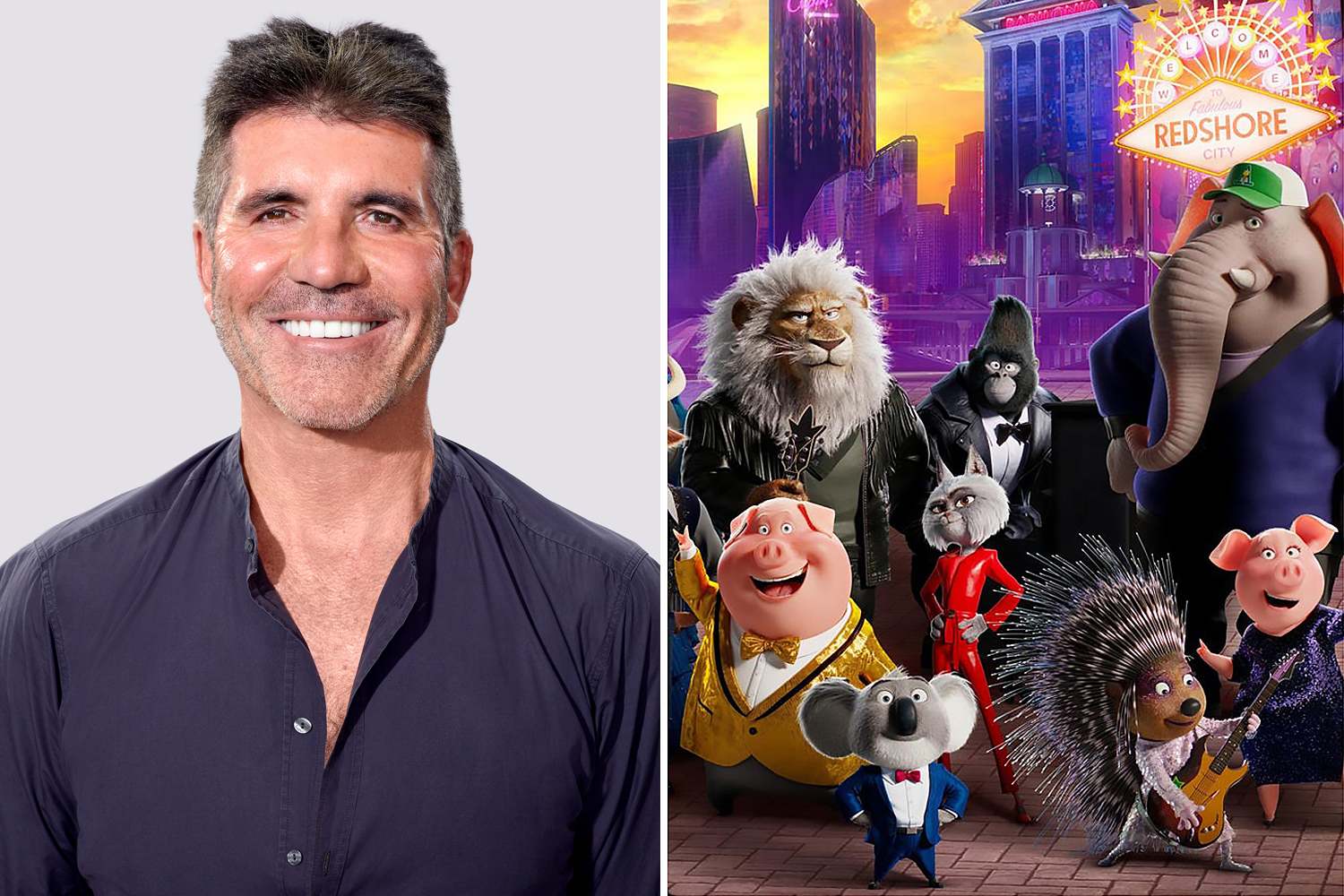 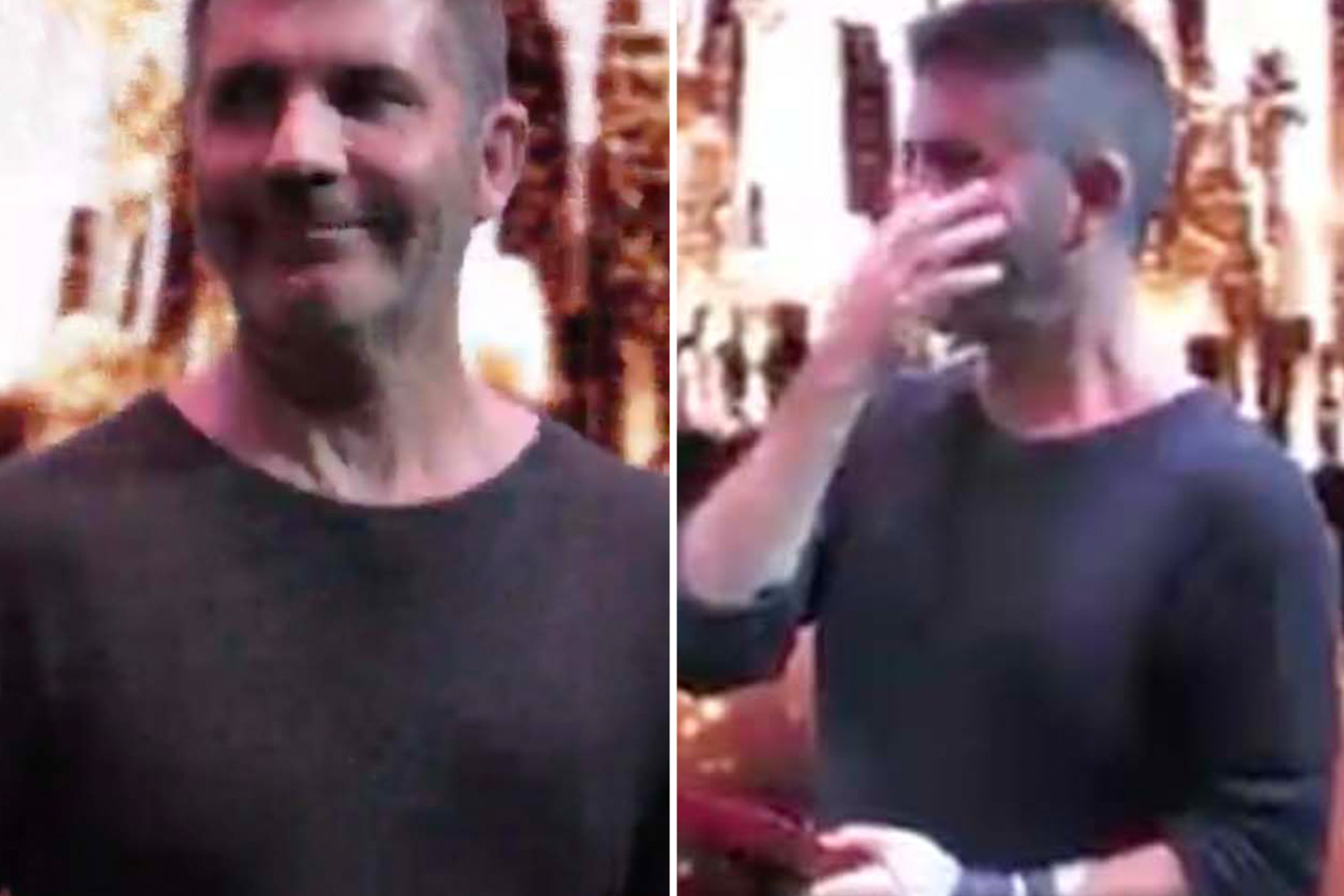 Father-of-one Simon was still wearing a support on his wrist weeks after the smash when he was seen filming for AGT on Saturday.

Holding a thumbs up to the camera, the star kept it casual in a grey two-piece lounge suit as he headed home from filming.

His left wrist was protected by the black and grey support as he continues to recover from the bike accident.

Cowell’s latest crash — near his home in West London — came 18 months after he broke his back on an e-bike in Los Angeles. 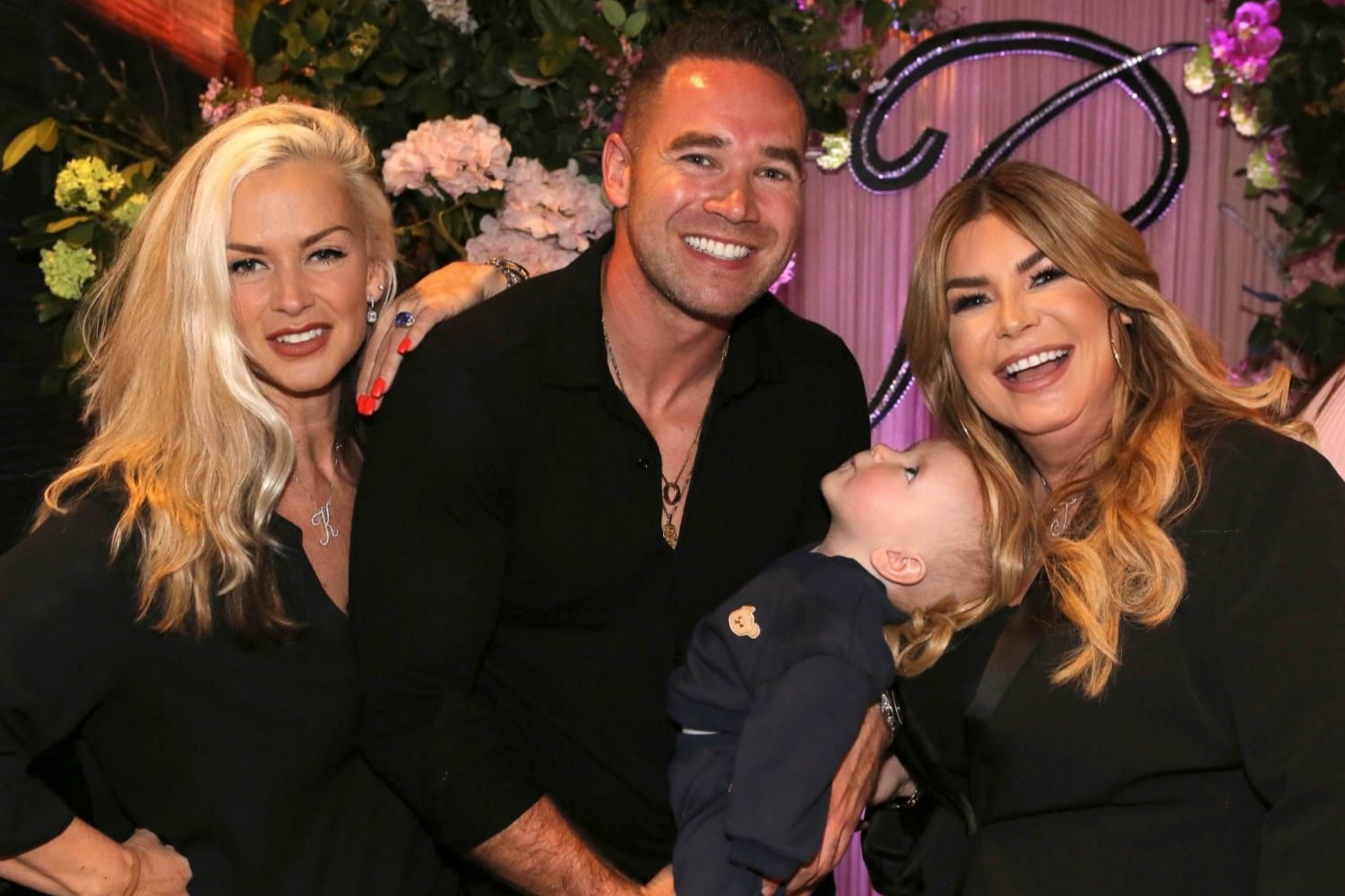 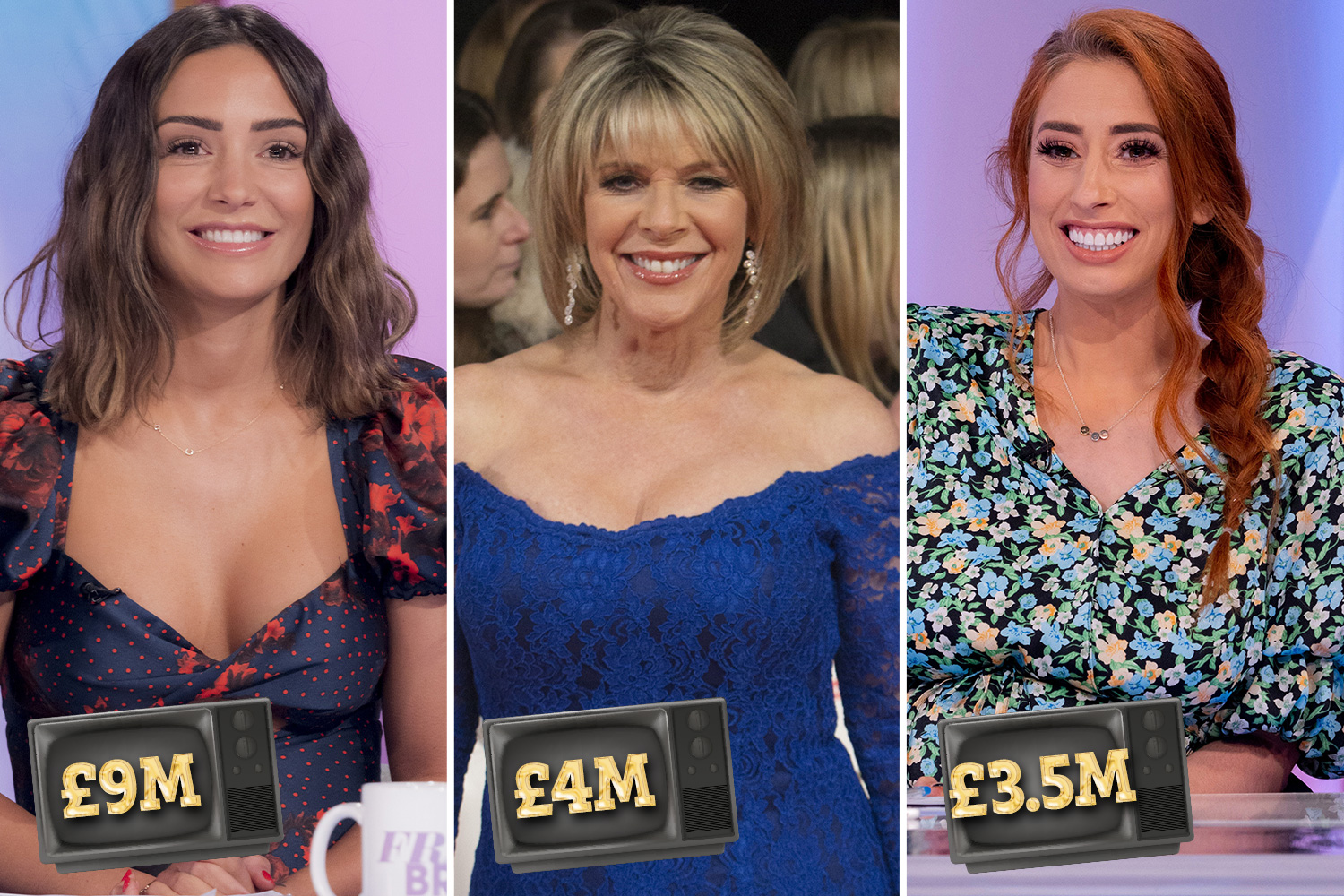 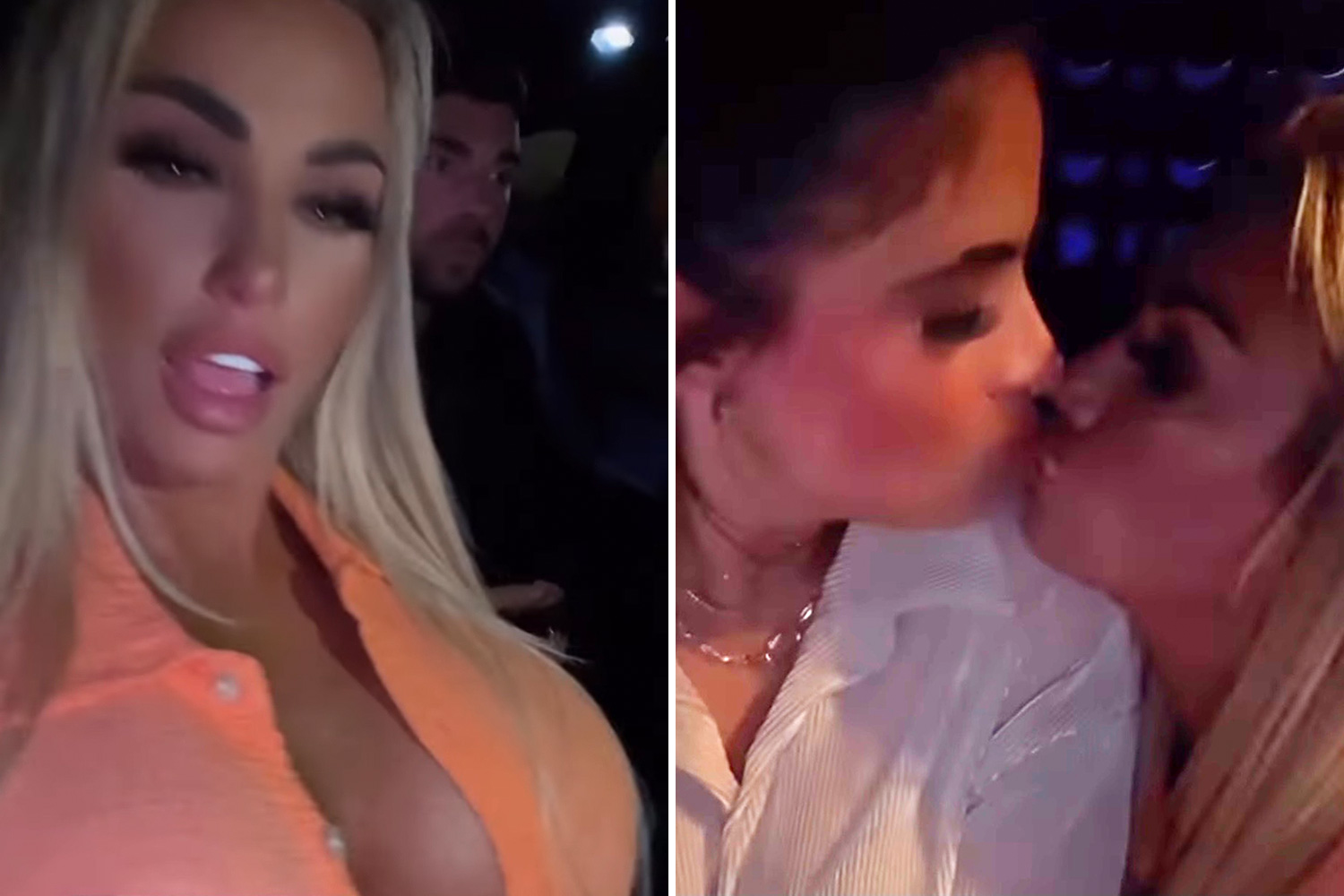 A source said: “Simon is lucky to be alive. He was pedalling along, with his electric motor on, when the wheels suddenly went from under him after hitting a wet patch.

"He slipped and flew over the handlebars in the middle of the road."

Last month, The Sun revealed Simon will spend three months in Los Angeles as he and fiancée Lauren Silverman plan their wedding.

"They really just want an intimate affair with close family and friends, which may surprise a lot of people."

While Simon, who shares eight-year-old son Eric with Lauren, is there to share his thoughts on the big day, he's letting her make all of the big decisions.

The source added: “Simon will spend three months in Malibu going through the details and finalising plans. Lauren is excited to plan their perfect day."

Romantic Simon popped the question in front of Eric and step-son Adam, from Lauren’s first marriage, on Christmas Eve.

A source revealed: “Lauren was absolutely stunned and never in a million years expected Simon to pop the question. She burst into tears – happy tears – and obviously said ‘yes’ straight away.

“It was important to Simon that the kids were there too, as he adores them both and the family they’ve become.

“Lauren has been Simon’s rock over these past few years – supporting him when he broke his back, and through thick and thin generally. They make a wonderful couple. 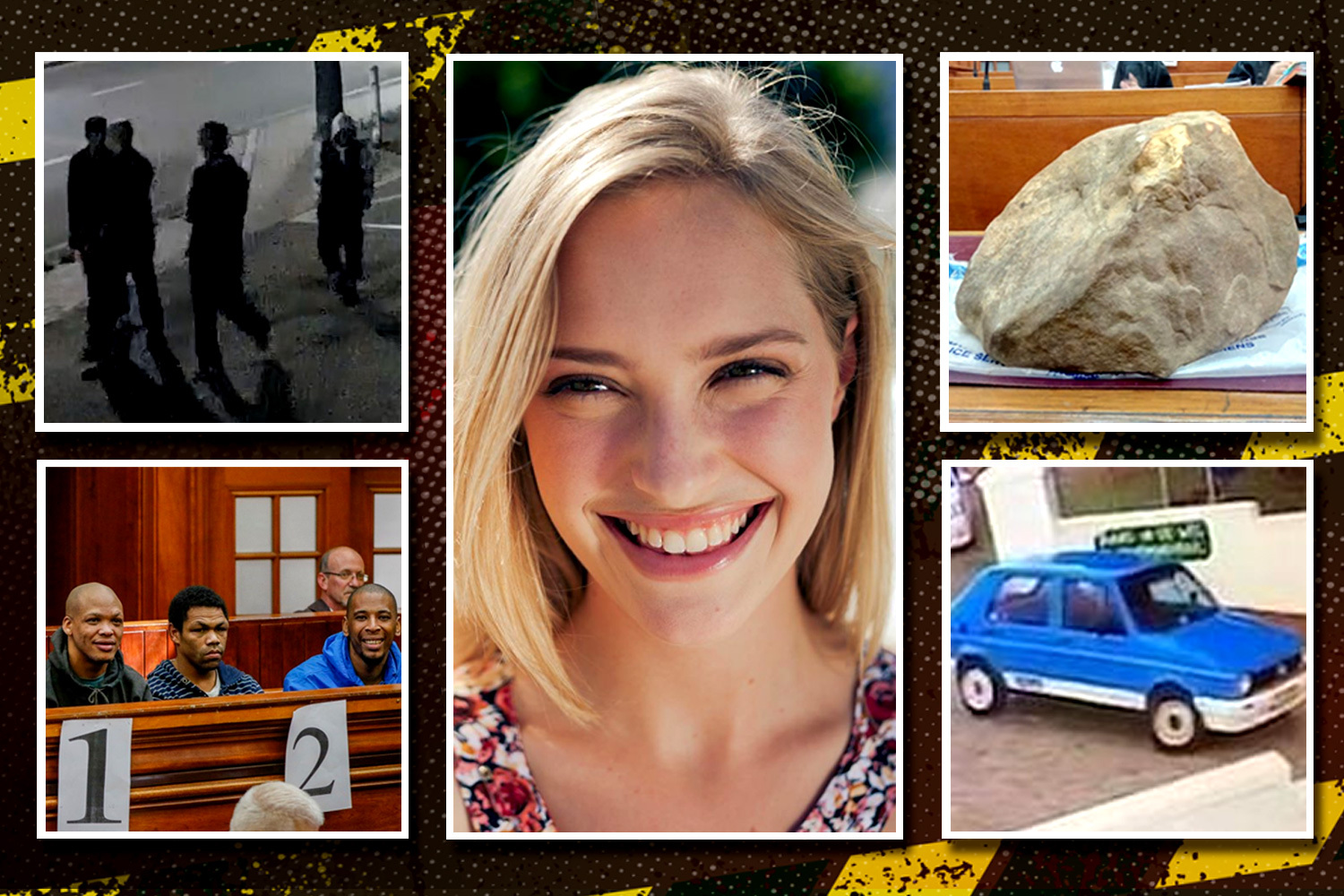 “Whilst Simon never thought he was the marrying type, he’s realised he’s met the woman of his dreams – and couldn’t be happier. In the words of Beyoncé, it was time to put a ring on it.”

The mogul, worth £360million, has been dating the stunning American socialite – who is also a millionaire in her own right – for 13 years.