SIMON Cowell took a break from his electric bike to join girlfriend Lauren Silverman on a charity walk.

The TV and music mogul beamed as he completed the 10k walk in west London last night. 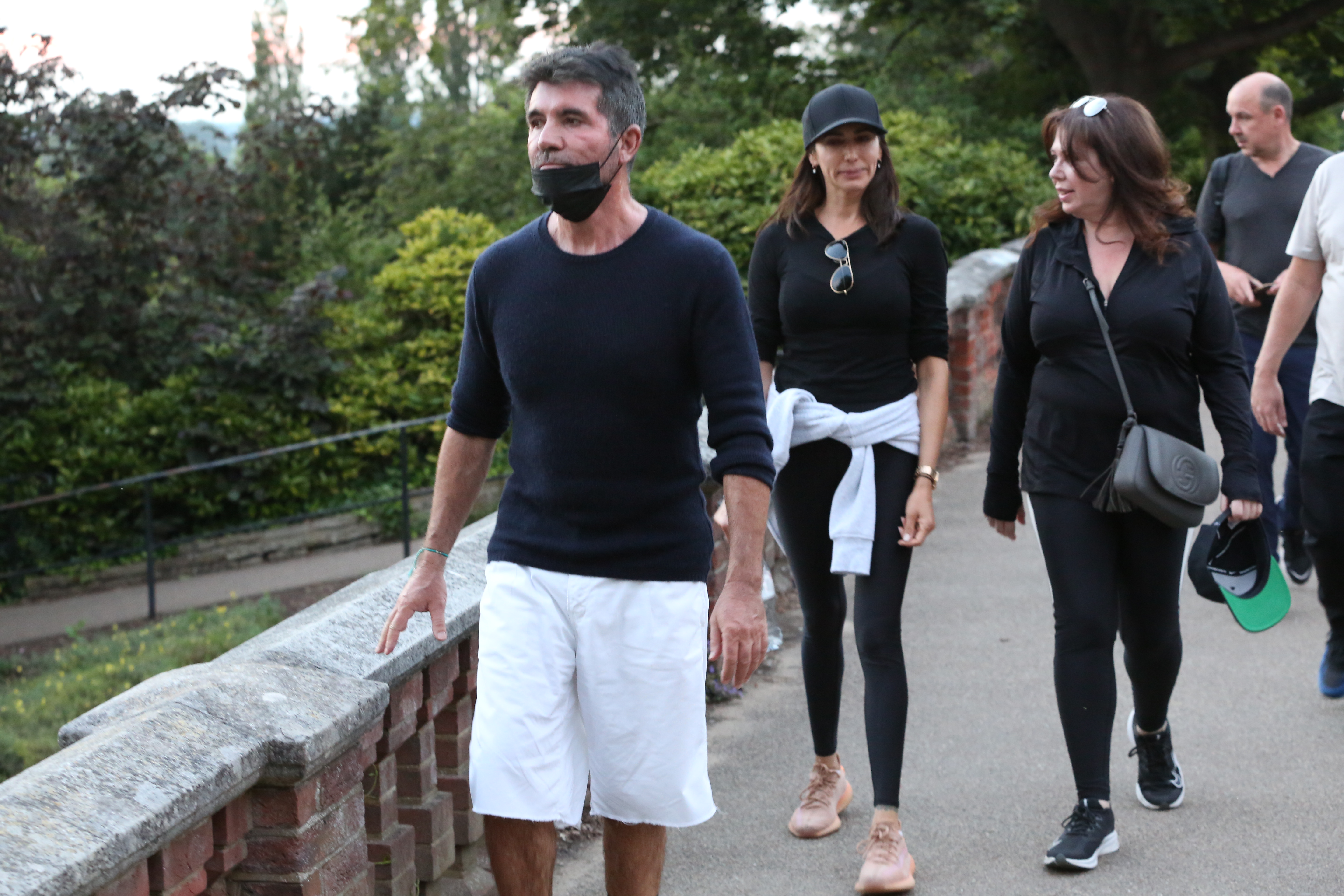 Simon, 61, looked fitter than ever after his bike accident last year as he led the way in a black top and white shorts.

Lauren matched her beau dressed in dark clothes and wrapped a white jumper around her waist.

The couple raised nearly £30,000 for Shooting Star Children's Hospices, as they walked around Twickenham and Richmond.

And they both looked emotional at the top of Richmond hill as they let of lanterns in memory of the children who are no longer with us. 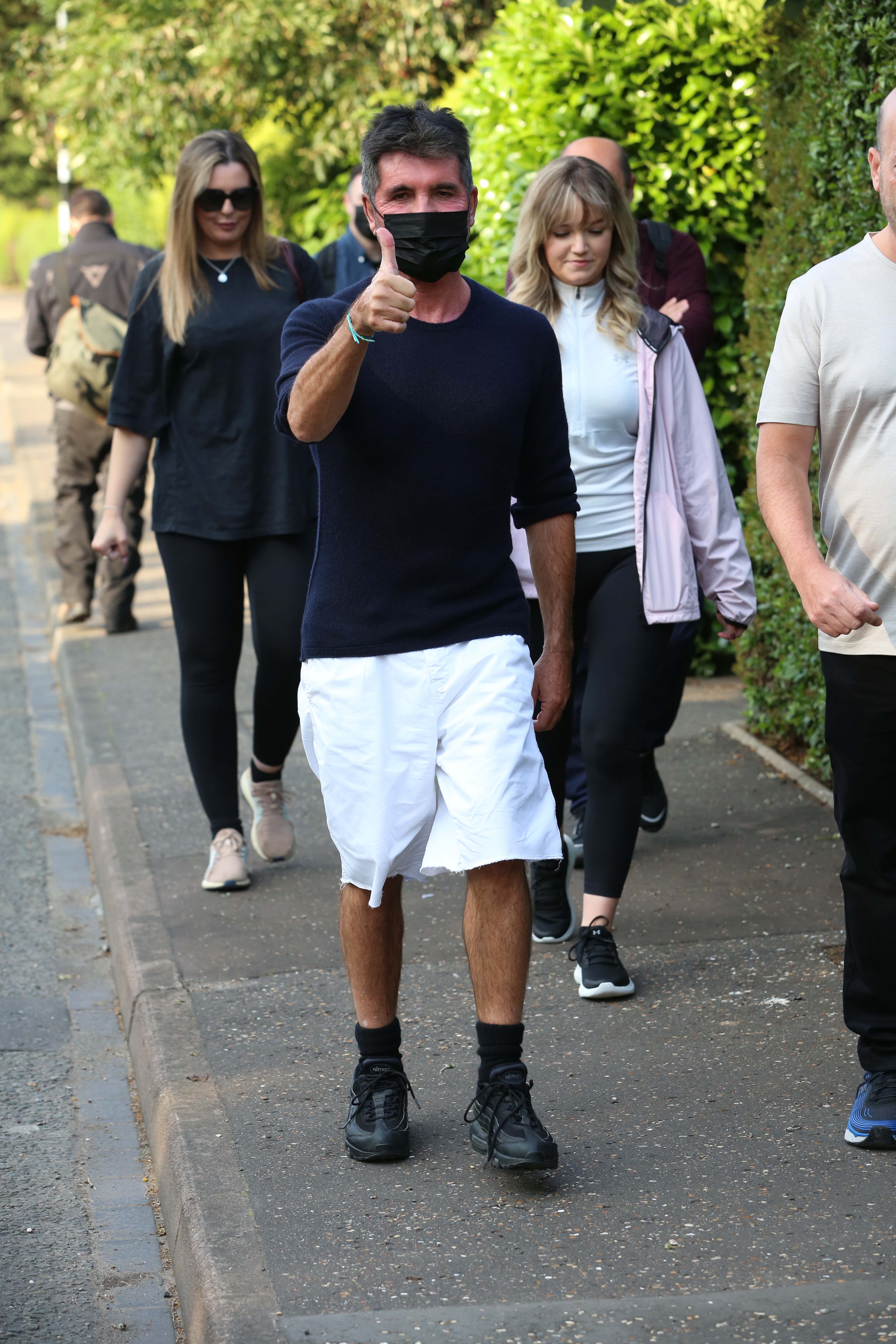 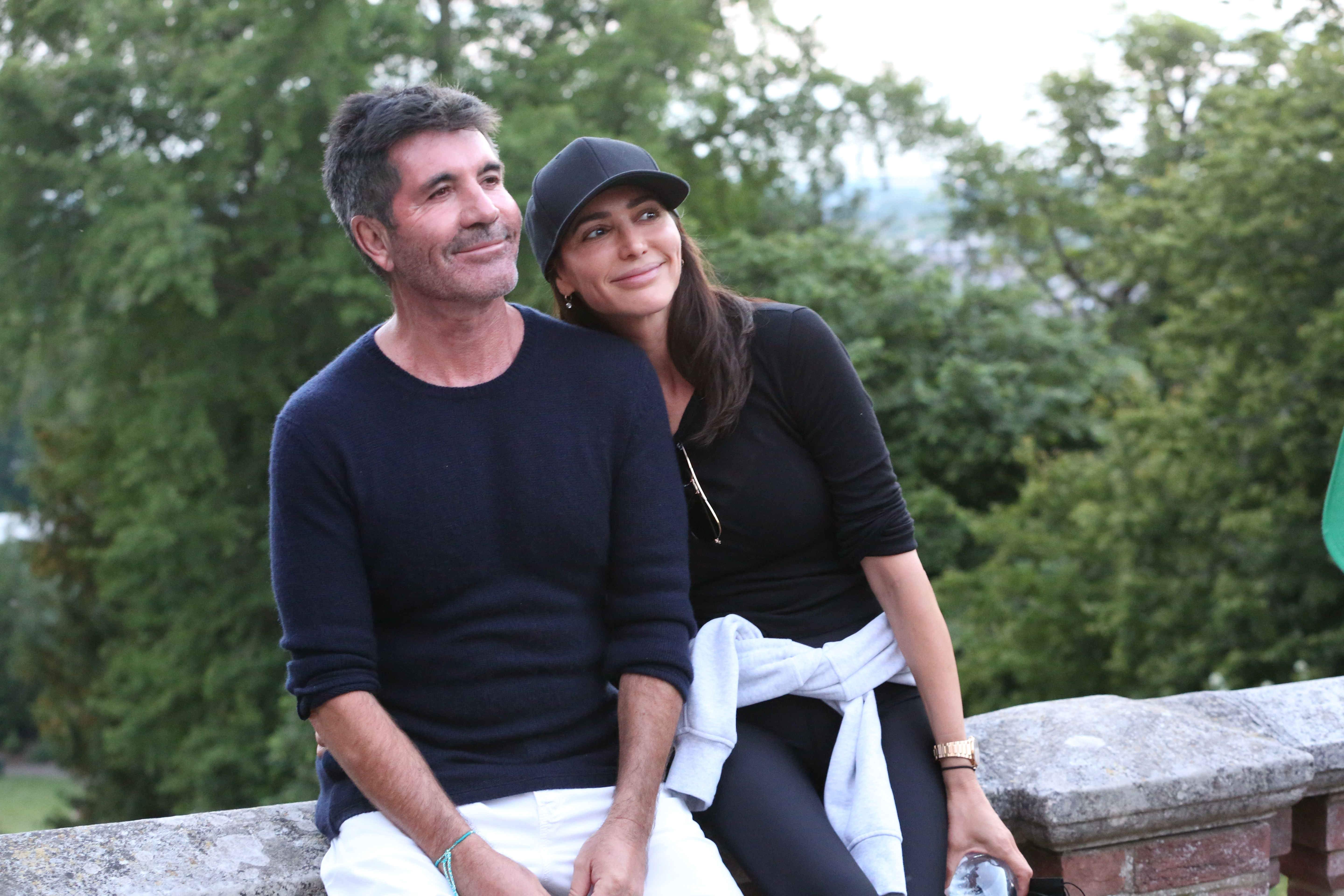 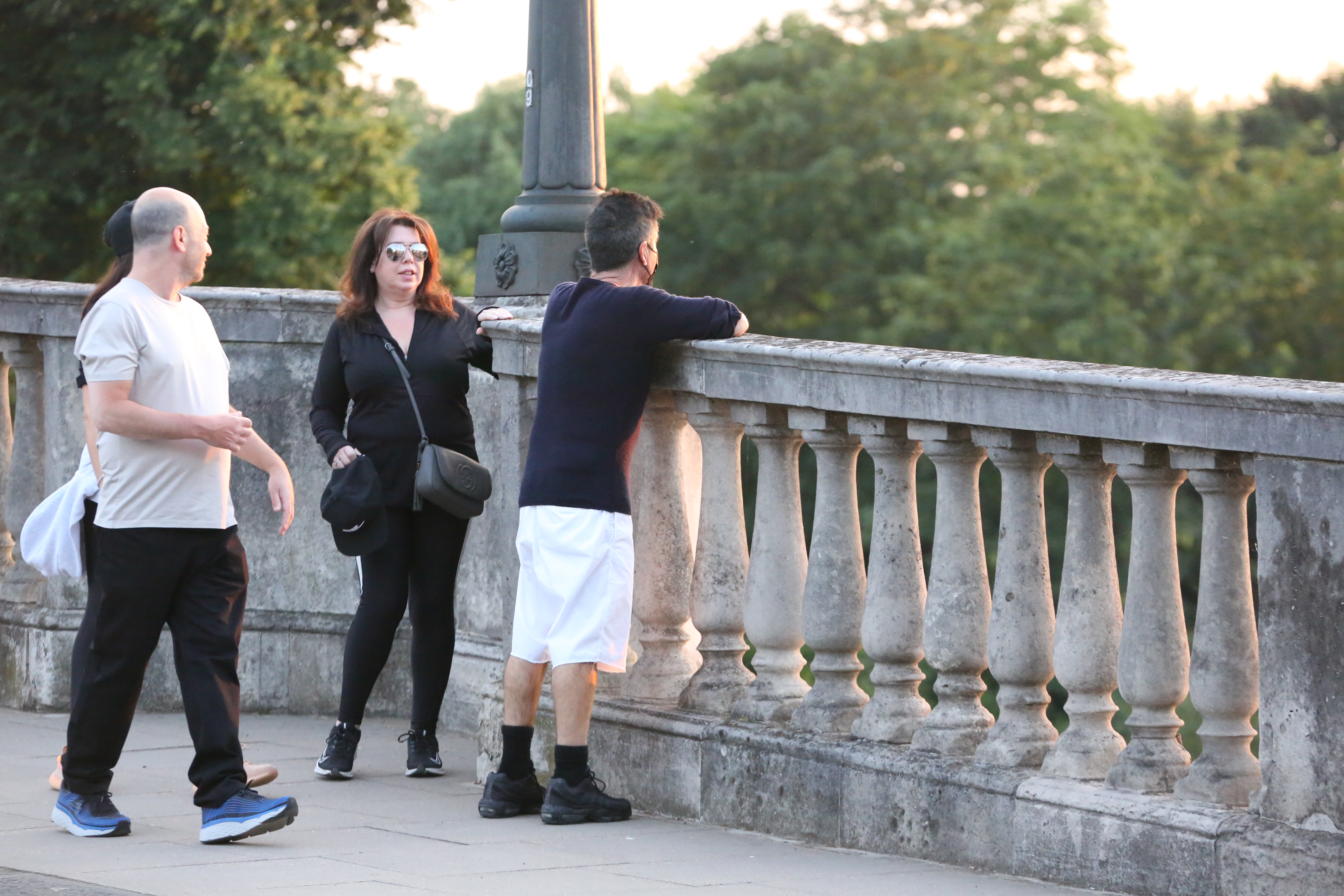 It comes after Simon was spotted riding another electric bike in London earlier this month.

But he took a wrong turn and nearly collided with a car – ten months after he broke his back in a horror accident in Los Angeles.

The star is back in London after spending months recovering from his injury in the US.

He was riding a £16,500 electric bike in LA that can reach 60mph before he fell off and broke his back. 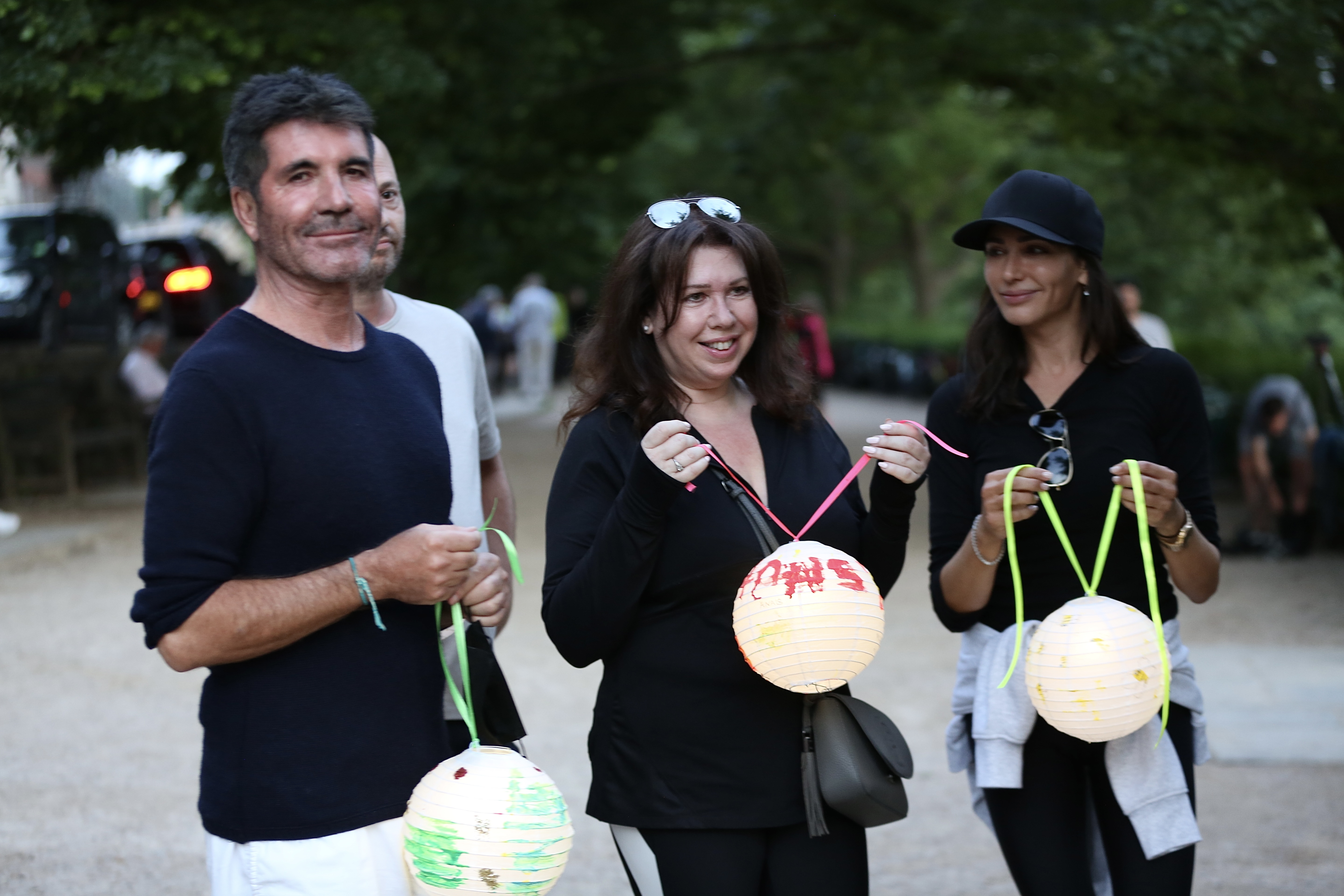 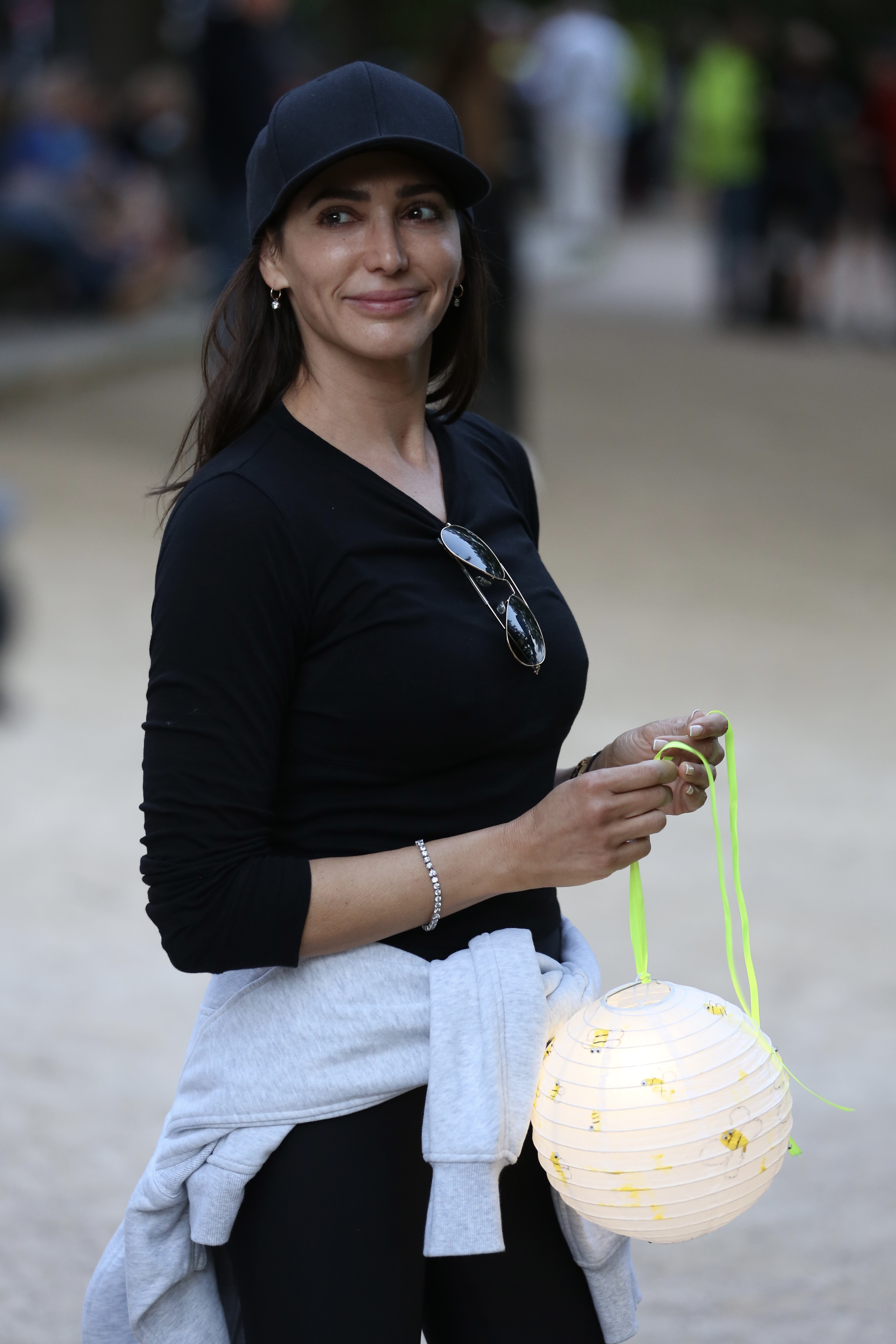 The Britain's Got Talent boss needed six hours of surgery and missed his spinal cord by a centimetre in the horrific accident.

But Simon insisted he was "lucky" he broke his back because it meant he "didn't get Covid".

He said his injury made it impossible for him to travel, but admits it was a "good thing" because it reduced his chances of catching coronavirus.

Simon was almost left paralysed when he fell from his electric bike at his Malibu home last year.

The X Factor judge also explained that the damage could have been far more life-threatening.

Speaking to promote America’s Got Talent, he said: "I was a millimetre away from just cutting my back in half. So I consider myself lucky.

"Weirdly, it was a good thing that it happened. I didn’t get Covid because I wasn’t able to travel and I probably would’ve done my fair share last year."