Antiques Roadshow visited Lytham Hall in Lancashire for a recent episode of the hit BBC show. A number of interesting items were valued on the show, but it was a collection of items from an Antarctic expedition that caught the eye of antiques expert John Foster. He gave the owner a surprise when he revealed the collection could be worth £20,000.

When a guest brought a collection of items from an expedition to the Antiques Roadshow, expert John revealed what it was about the collection that had drawn him in.

Holding up an invitation from the collection, John said: “Two things got my attention. ‘British Antarctic Expedition 1907’ and more importantly to me ‘Nimrod’.

They replied: “My grandfather actually served on the Nimrod on Shackleton’s first expedition to the pole. 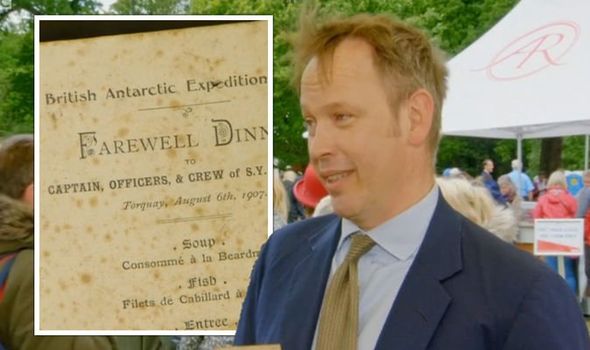 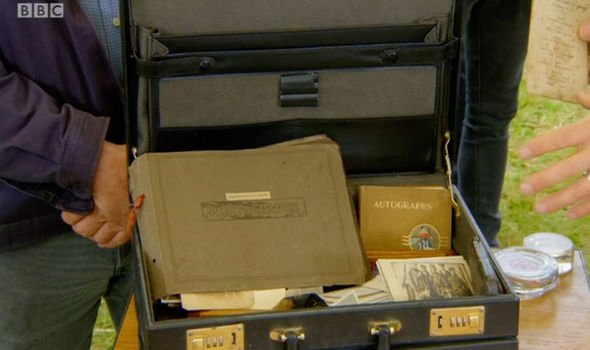 “If you turn the menu over you’ll find it’s signed on the back by the crew and just around there you’ve got Shackleton’s signature as well,” he explained.

John explained that Ernest Shackleton was an explorer who led The Nimrod Expedition of 1907 to 1909.

He branded the explorer as “one of the best”, before informing viewers about his career.

Antiques expert John then went on to assess more of the items in the collection, including a photo album full of pictures from the Nimrod expedition to the Antarctic. 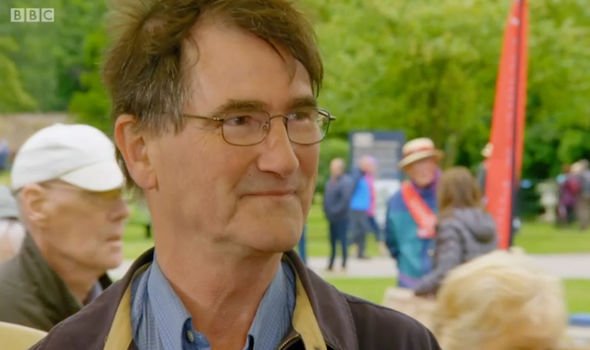 “You get into this collection of your grandfather’s which frankly is staggering. You can see here the crew of the Nimrod,” John said as the guest highlighted his grandfather in one of the photos.

“You can see the extent of this album which goes through just brilliant details,” John added.

“It just shows life and how hard it is. I mean they would have spent a lot of their time just de-icing the ship.

“I mean they just go on and on and each one of these is just staggering to see.

“And this one here, ‘Professor David snapping an Emperor Penguin’ it’s almost so iconic it’s poster quality,” John said while flicking through the photographs.

As well as the photographs John revealed the collection also included some souvenirs collected on the expedition.

“So when you come to a valuation of something like this I think a thousand to two thousand pounds… for that,” John revealed holding up the invitation.

However, he explained that the collection in full was worth a lot more.

The guest appeared slightly startled upon discovering the true value of his grandfather’s belongings, saying: “That’s history for you!”

“What an amazing history,” John remarked, before thanking the guest for bringing the collection along for him to look at.

“I’m pleasantly surprised at the valuation. It’s the family history, really it should be in a museum rather than drawers, cardboard boxes and attics,” the guest concluded.

Outlander: Does William know Jamie Fraser is his father? Will he find out truth?