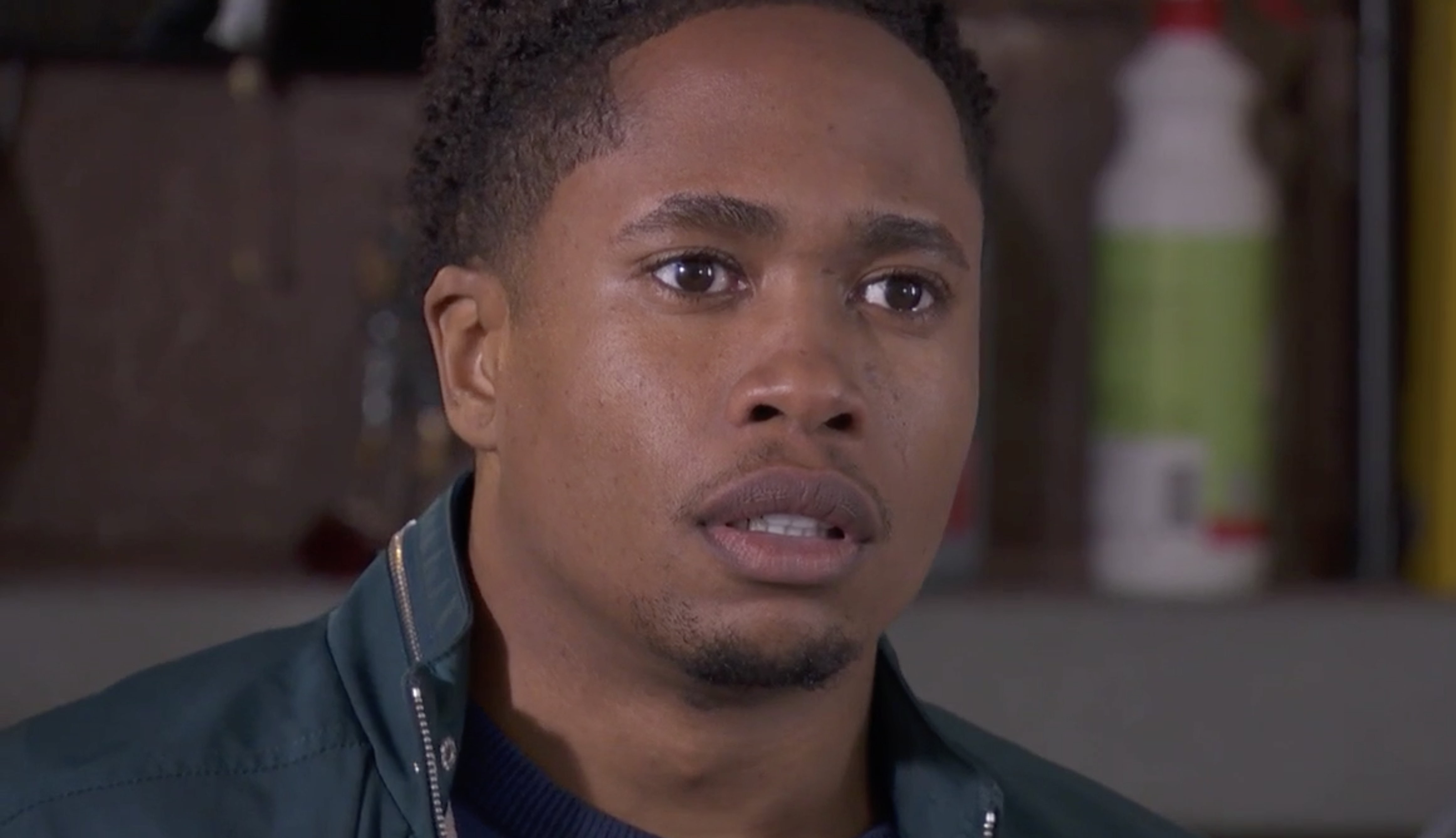 Lisa, as viewers know, was brutally murdered by Toby Faroe (Bobby Gordon) on the day of Mitchell’s wedding to Scott Drinkwell (Ross Adams).

Toby was jealous of Mitchell, and his rage got the better of him, and thus he set out to kill his sibling, only to discover later that Lisa was the victim of his heinous attack.

He and Celeste (Andrea Ali) subsequently buried Lisa on hotel grounds, but later returned to move the body, which is when Mitchell discovered the truth.

Toby kept his brother hostage, before letting him go, but only on the condition that he leave the village for good and never return.

Nate, meanwhile, arrived in the village earlier this year with a secret, which we later learned when the soap revealed that he’s an undercover cop, and he knew Lisa – thus why he’s investigating her disappearance.

This Friday (November 19), Martine (Kelle Bryan) sets a date for her wedding, but she starts to miss some family members.

Toby, meanwhile, is sent into a panic when he receives a postcard from someone. The question is: who is it from?

Could it be Mitchell?

Will Mitchell return to the village for his mum and dad’s wedding? Or could he be working with Nate in an attempt to expose Toby’s crime so that he can one day set foot back in Chester?

We’ll just have to wait and see!