Shock-fest Titane – a film about a woman having sex with cars – took home the top prize  Palme d'Or at Cannes last night.

The news was revealed early at the closing ceremony in an embarrassing slip-up by jury president Spike Lee. 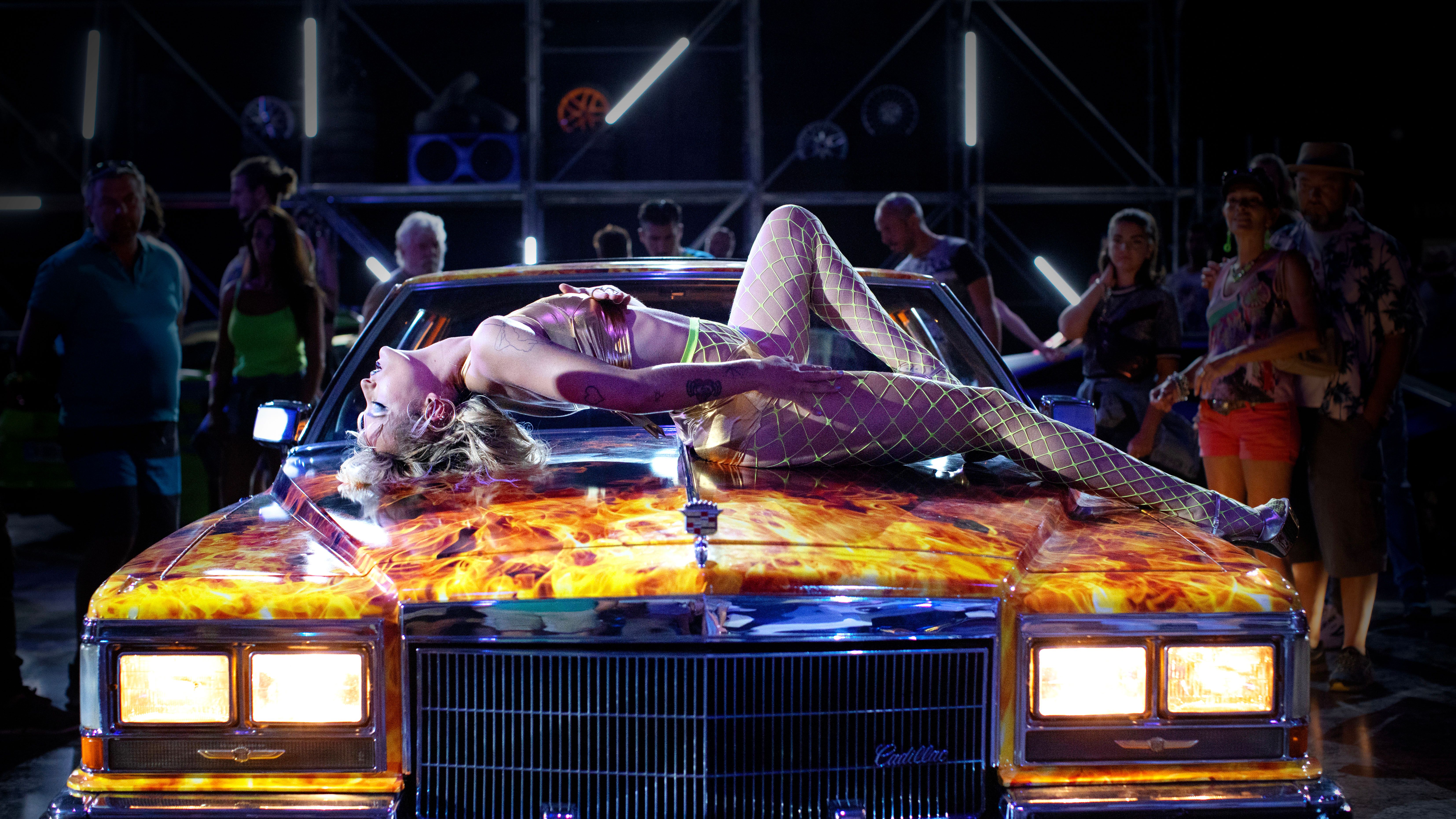 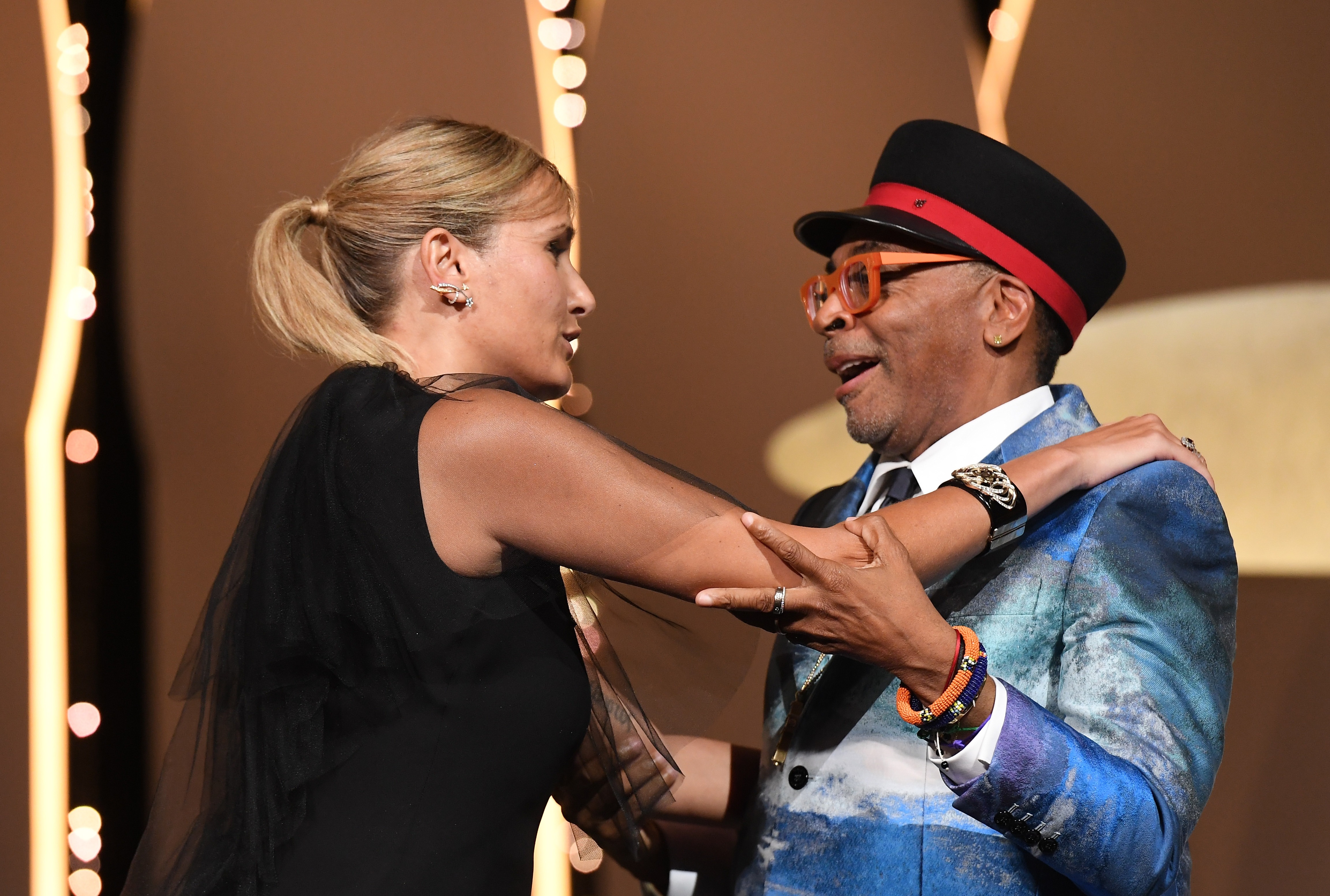 French director Julie Ducournau is only the second woman to take home the prize for the movie, one of the wildest, sexiest and most violent films ever shown at the Cannes film festival.

It tells the story of a young woman who has sex with cars, kills without a care, and pretends to be a boy despite being pregnant by a vintage Cadillac.

Lee, the first black man to lead the jury, read out the winner at the very start of the prize section, rather than introducing the first award of the night for best actor.

After an awkward pause and regrouping, the best actor award was given to US actor Caleb Landry Jones for his chilling performance in Nitram about Australia's worst mass shooting in 1996.

It was a huge night, too, for the previously unknown Norwegian actress Renate Reinsve, who was rocketed to stardom by her role in Worst Person in the World.

The ceremony then moved awkwardly on to the third-place jury prize, which was shared by Ahed's Knee from Israel's Nadav Lapid and Memoria by Thailand's former Palme winner Apichatpong Weerasethakul.

There were doubts early in the festival about the Covid logistics, with some festival-goers grossed out by the spit tests required every 48 hours, and criticism on social media over unmasked attendees in the cinemas at early premieres.

Restrictions were tightened, partying scaled back, and even though the stars couldn't quite keep themselves from hugs and kisses on the red carpet, the festival appeared to pass without a major outbreak.

Last year's festival was cancelled because of the pandemic. 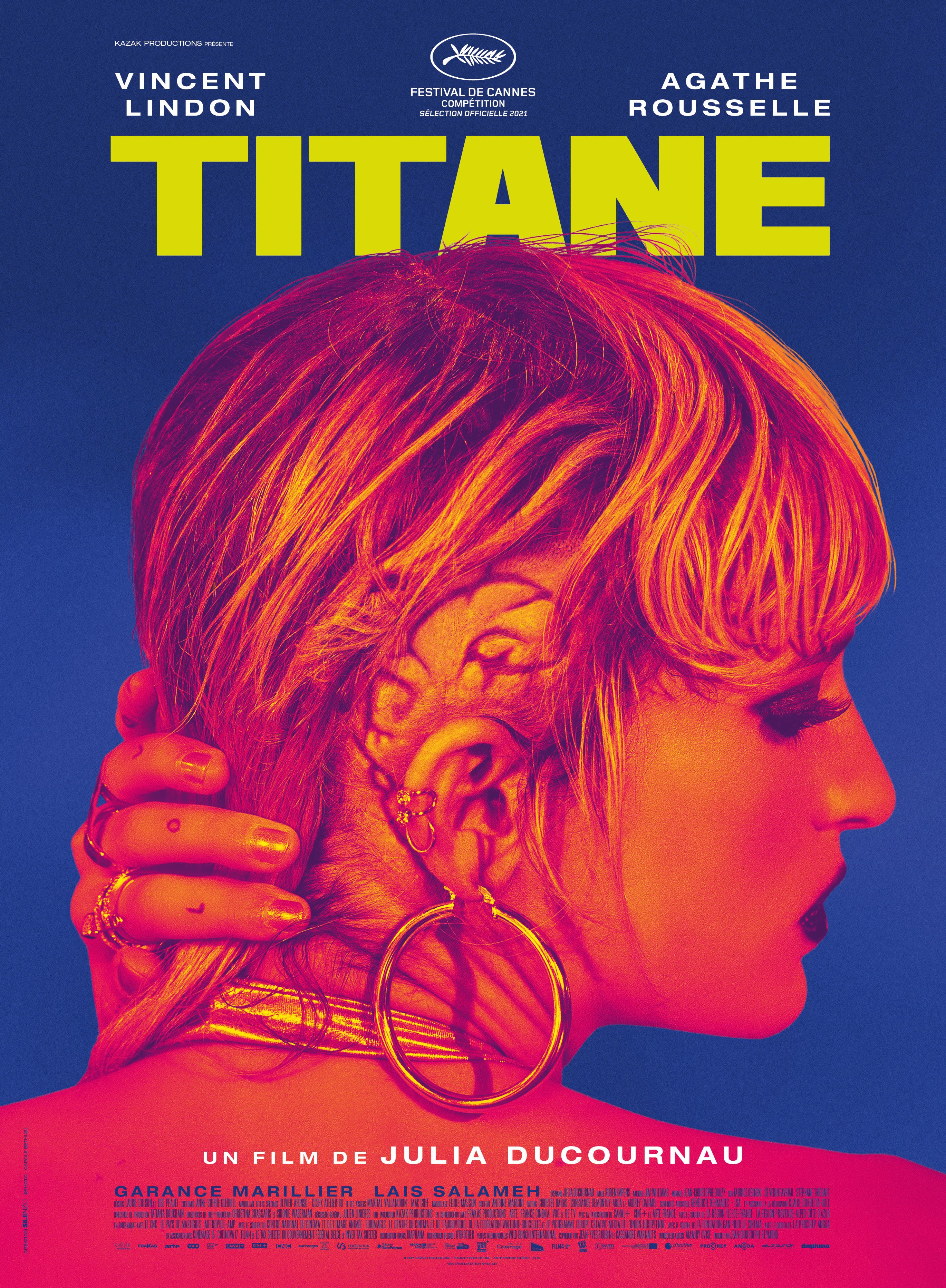 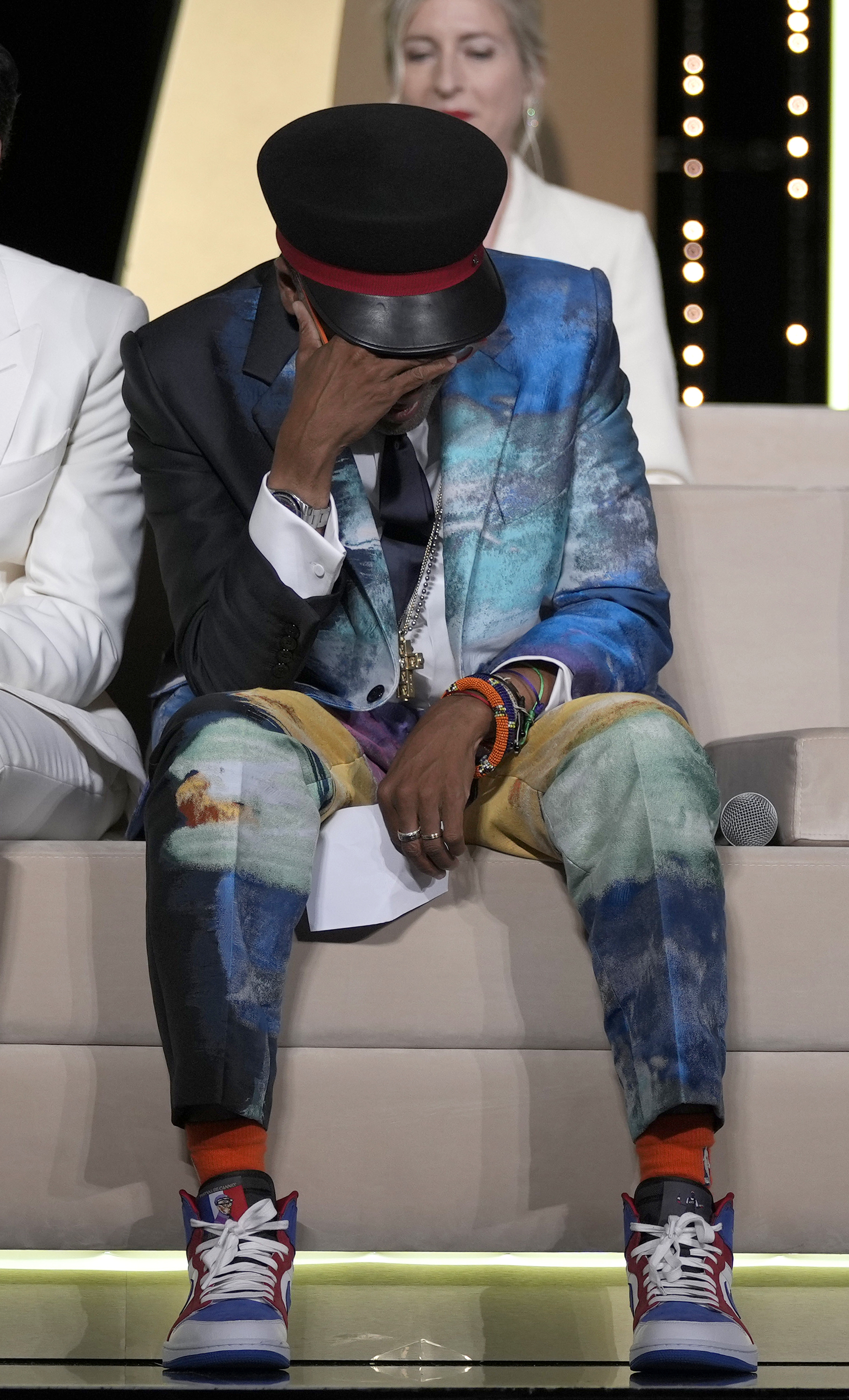 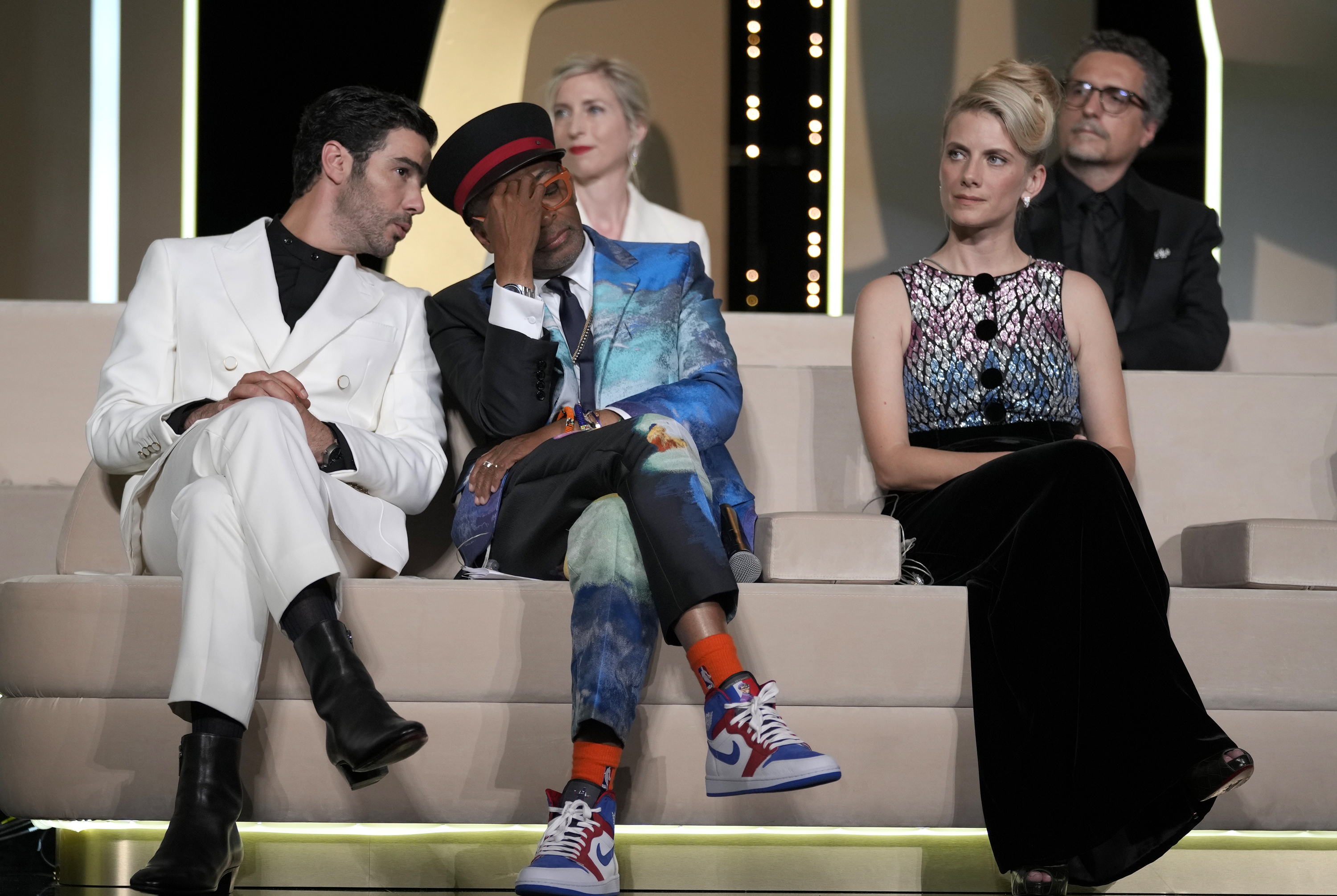 Why Did Sarah Drew Leave ‘Grey’s Anatomy’ as April Kepner?

‘Riverdale’: Cole Sprouse Really Sang During the 'Hedwig and the Angry Inch' Episode